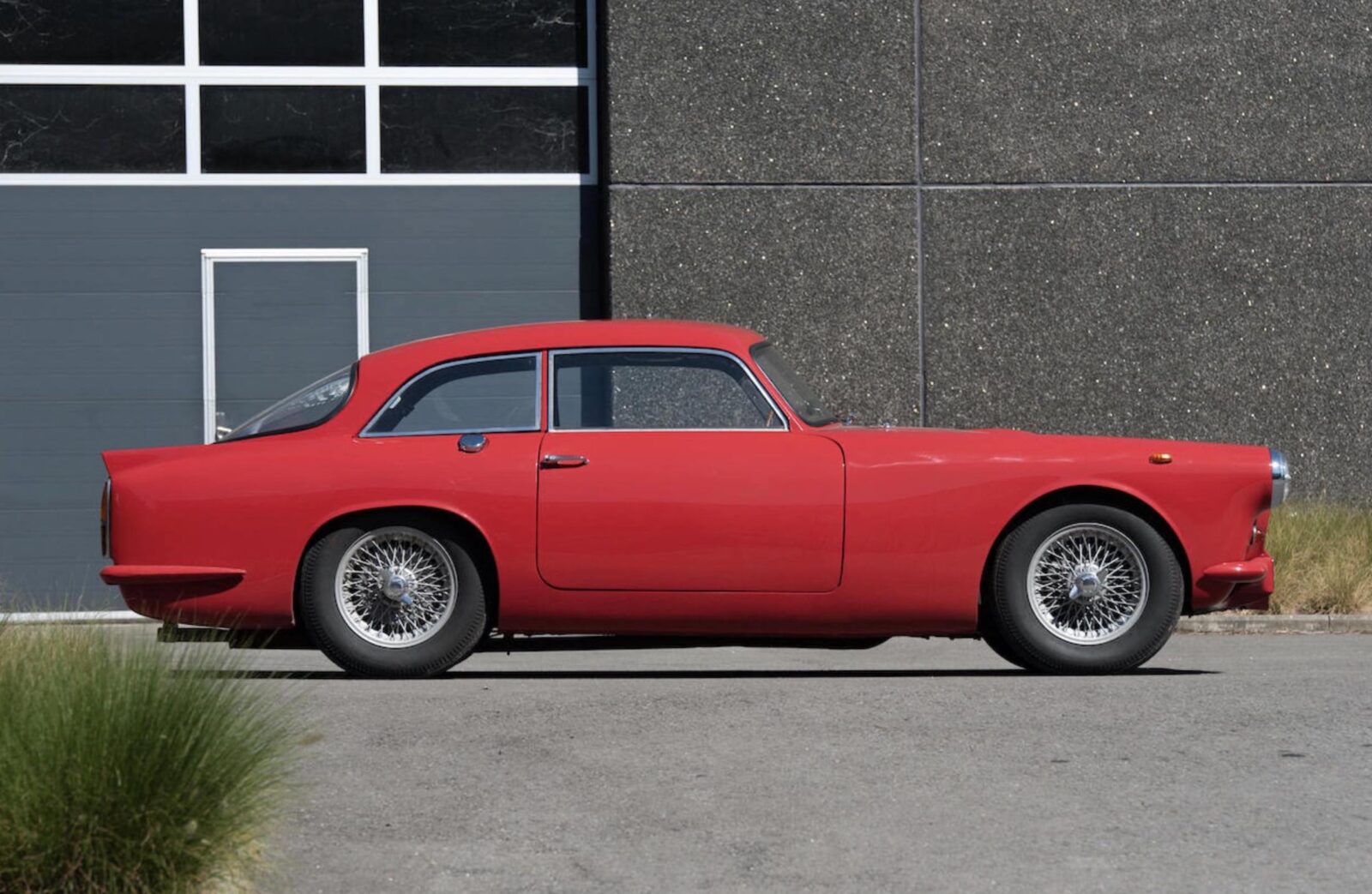 The Peerless GT is a little-known British sports car that shocked the racing world in 1958 when it took a class win at the 24 Hours of Le Mans and came in 16th overall – an astonishing feat for a brand new automobile manufacturer that had only shown its first car the year before at the 1957 Paris Motor Show.

This Le Mans class victory begins to make a little more sense when you learn more about Peerless – the company was founded by John Gordon, James Byrnes, and Bernie Rodger. Gordon was a Rolls-Royce vendor and amateur racer, Byrnes was also a club racer, and Rodger was a highly respected engine builder and tuner used by many racing drivers and teams.

Peerless Cars And The GT

The car that the three men developed was originally going to be called the Warwick however the name Peerless was chosen as a hat tip to the long defunct American marque by the same name, that had built armoured trucks at the same facility in Slough during World War I.

As luck would have it, Byrnes worked in the restaurant trade and as a result he knew a number of executives at Triumph who frequented one of his establishments. As a result of this he was already on a friendly first name basis with them which made getting them to agree to provide engines and other parts for his new car company relatively easy.

It would be the Triumph TR3 that would supply its 2.0 litre four cylinder engine and its four-speed gearbox which was equipped with a Laycock overdrive – a feature that was surely put to good use on the Mulsanne Straight.

The Peerless GT had a tubular steel space frame which offered excellent rigidity and low weight, which was coupled with a stylish fibreglass body that helped keep the weight down. The Peerless also used a de Dion tube rear suspension instead of the live axle used in the Triumph TR3, and it had a five inch wider track.

With approximately 100 hp being produced by the Triumph engine the Peerless GT could surpass 100 mph, a key figure for the era. Performance was excellent thanks to the combined experience of the company founders, and the decision was made to enter two cars at the 24 Hours of Le Mans for 1958 after the first prototype had triggered much interested at the 1957 Paris Motor Show. 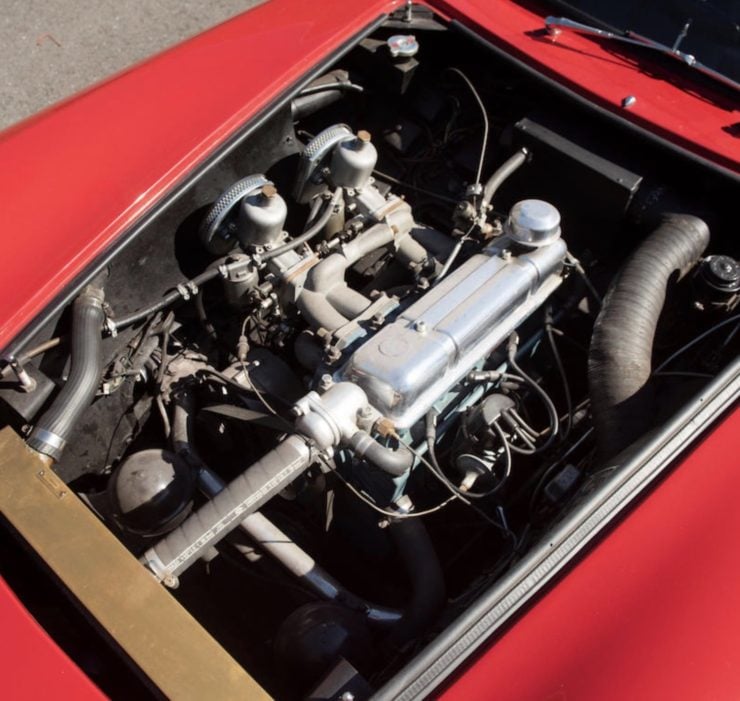 It’s hard to know what the team behind Peerless wanted from their Le Mans entry, they likely hoped for some publicity and a decent showing, but it’d doubtful they thought they could beat the other cars in their class which included Lotus, Maserati, Ferrari, and AC who were racing one car with an unusual John Tojeiro design.

The class win against this storied competition caused an influx in sales that Peerless struggled to keep up with, between 1957 and 1960 the company sold 325 cars in two generations and averaged five cars per week. Although this may not sound like much compared with many major manufacturers, Peerless was a very small company with limited staff and resources, and these were very impressive sales numbers.

The Car That Kept Coming Back

By later on in 1960 the sales had slowed and the company fell into bankruptcy for a number of reasons, however this wasn’t the end of the Peerless GT. Company co-founder Bernie Rodger restarted production of the car as the Warwick in 1960, the same year Peerless had closed. The Warwick was an updated version of the original Peerless GT and 40 of them were sold over two years until 1962, including one prototype with an alloy Buick V8 engine.

Even as the Warwick left production life still wasn’t over for the Peerless GT, fellow company founder John Gordon partnered with Jim Keeble to create a new car using the Peerless space frame. This new car would have a body designed by Giugiaro and built by Bertone, with power provided by a Chevrolet V8. It would be called the Gordon-Keeble and it would sell from 1964 until 1967, with 100 being built. 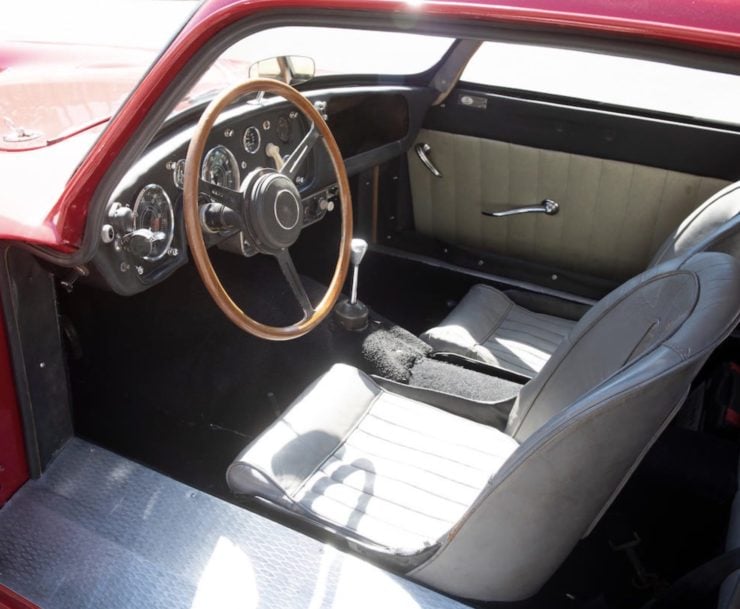 The car you see here is an original 1958 Peerless GT, it’s one of only 70 left-hand drive examples, and it’s powered by a race-prepared Triumph TR3 engine. The car is eligible for the Le Mans Classic and Goodwood Revival among many other vintage racing events thanks to the Le Mans entry and class win all those years ago.

If you’d like to read more about it or register to bid you can click here to visit the listing on Bonhams. It has a price estimate of €40,000 to €60,000 and it’s being offered at the Autoworld Autumn Sale on the 6th of September in Brussels. 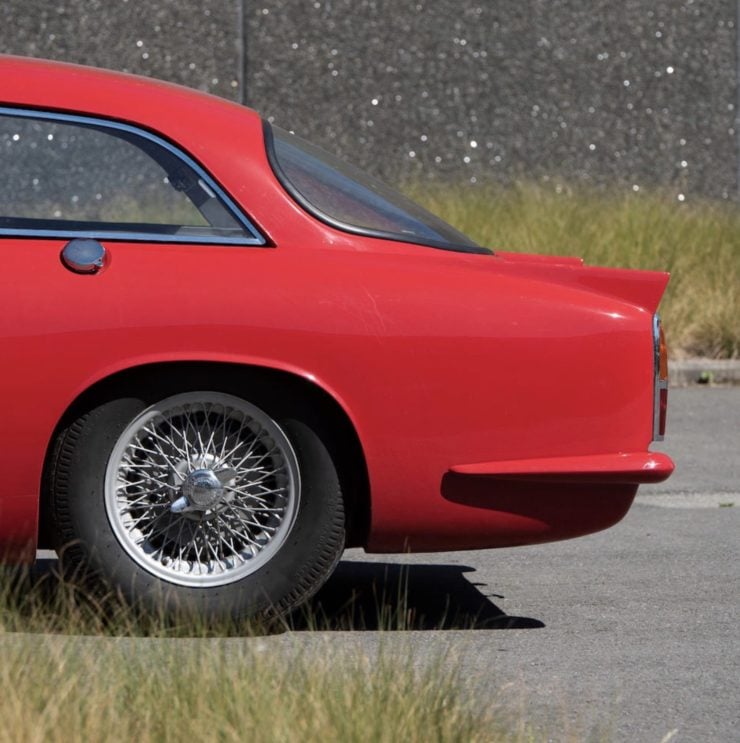 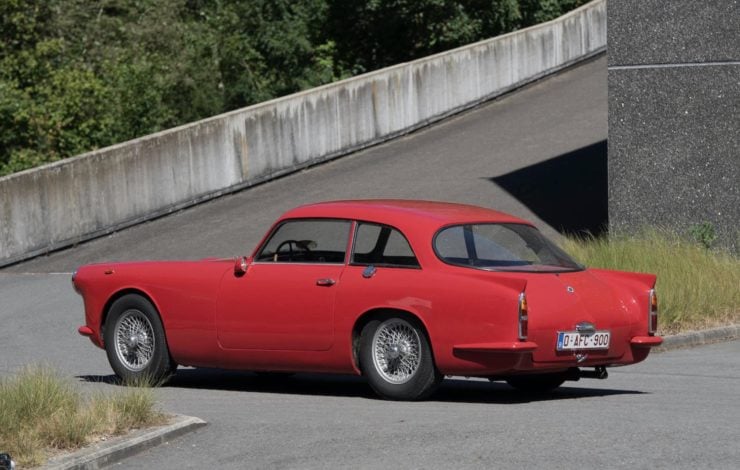 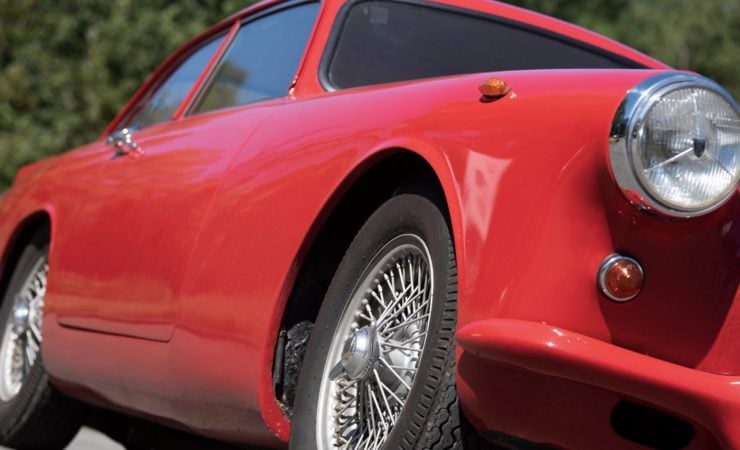 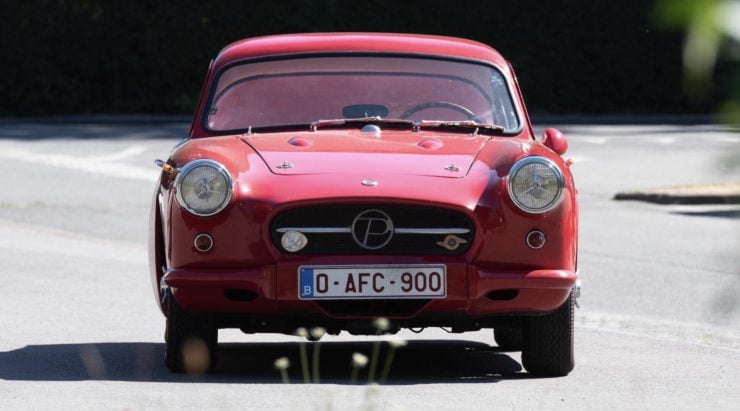 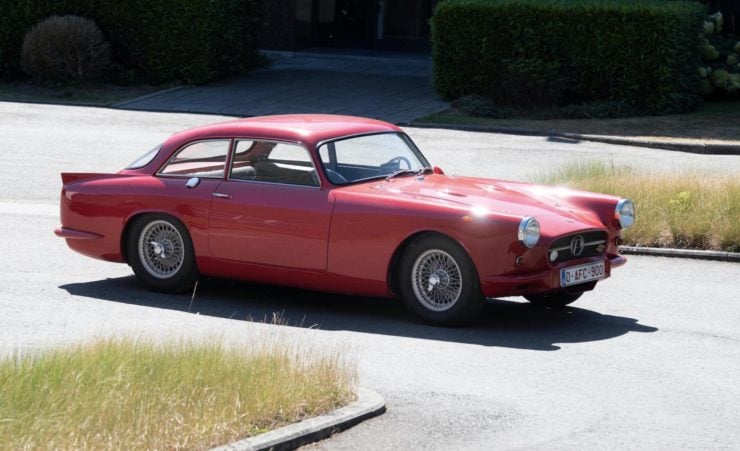 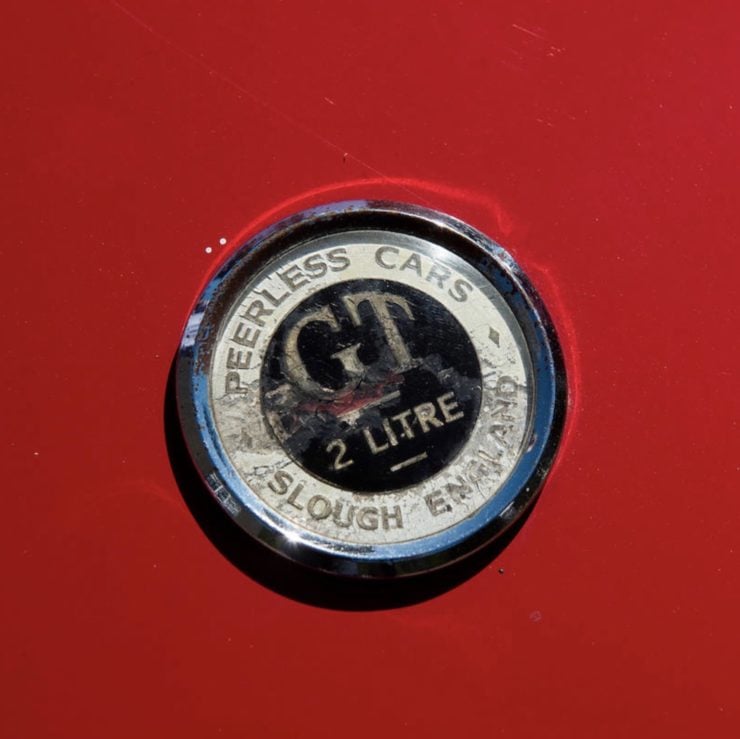 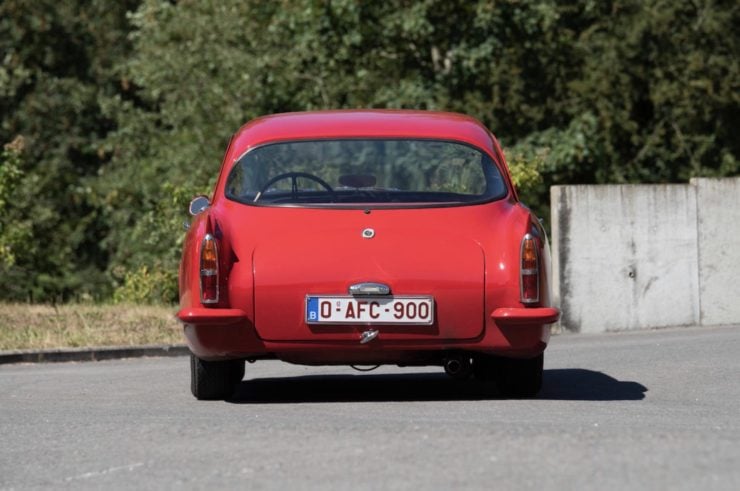 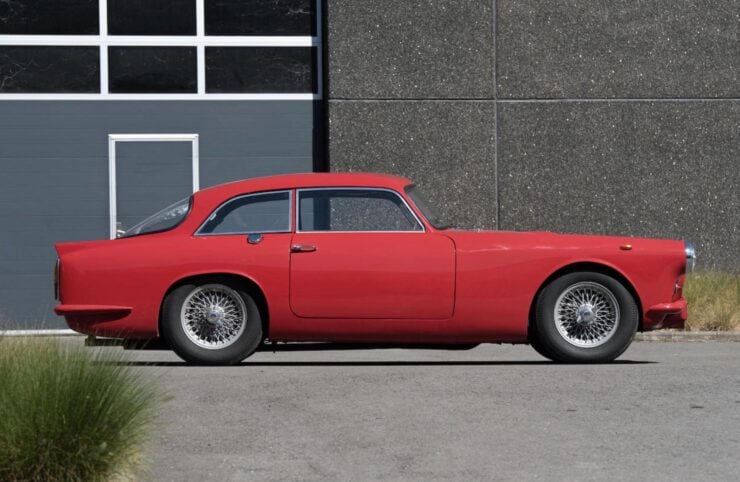 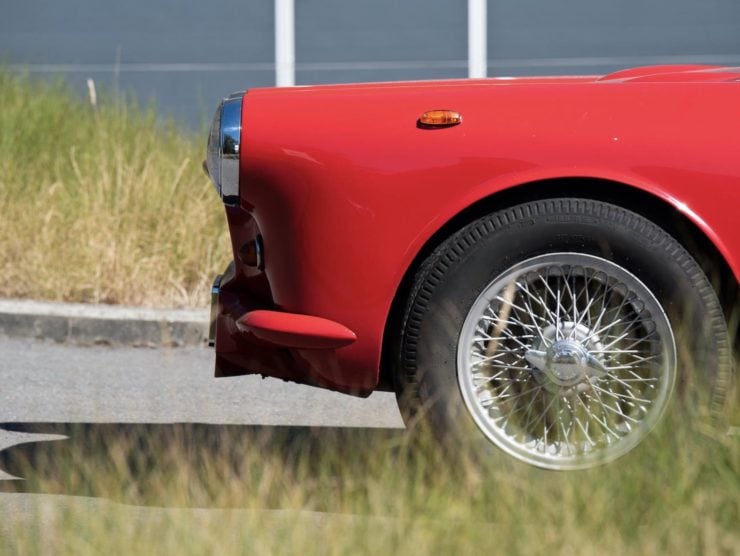 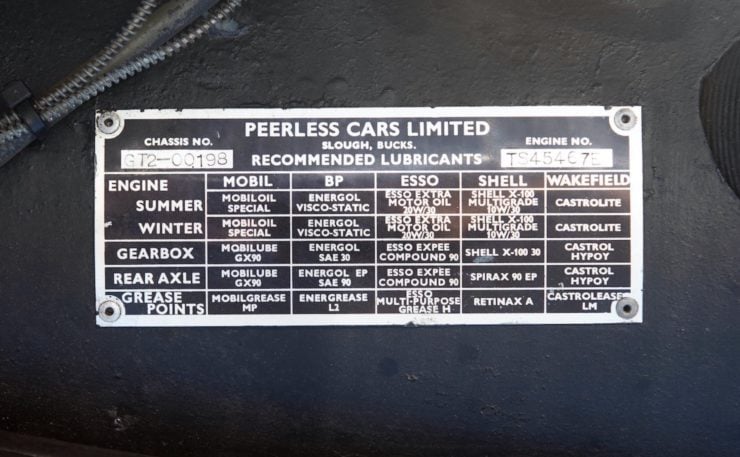 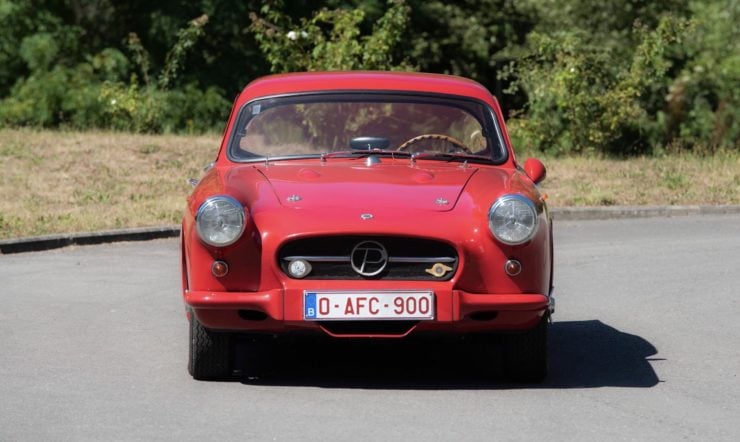 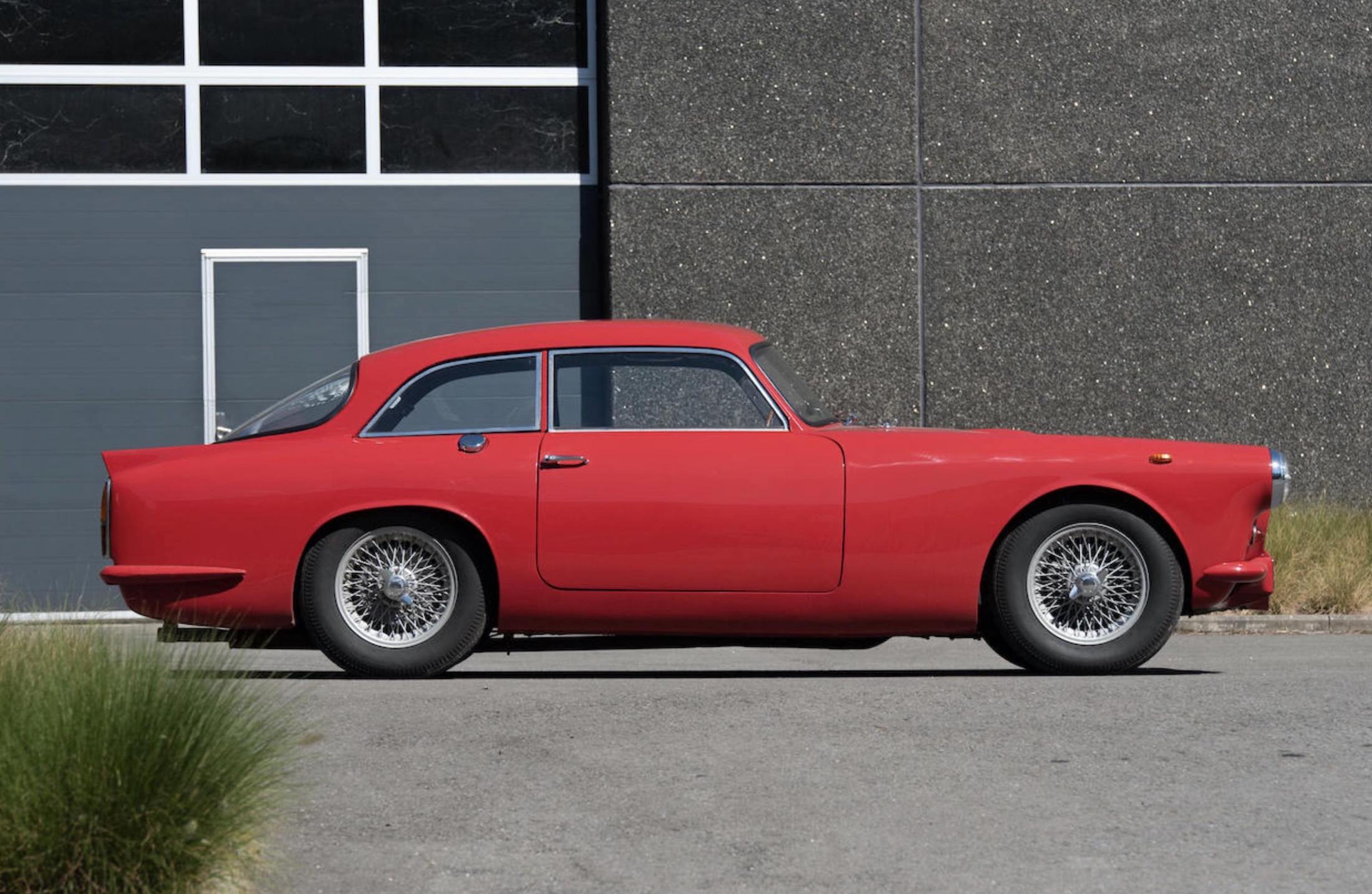 Published by Ben Branch - September 2nd 2020
Related Posts
1 Of 100 Ever Made: The Rare Gordon-Keeble – A Corvette-Powered British GT Car