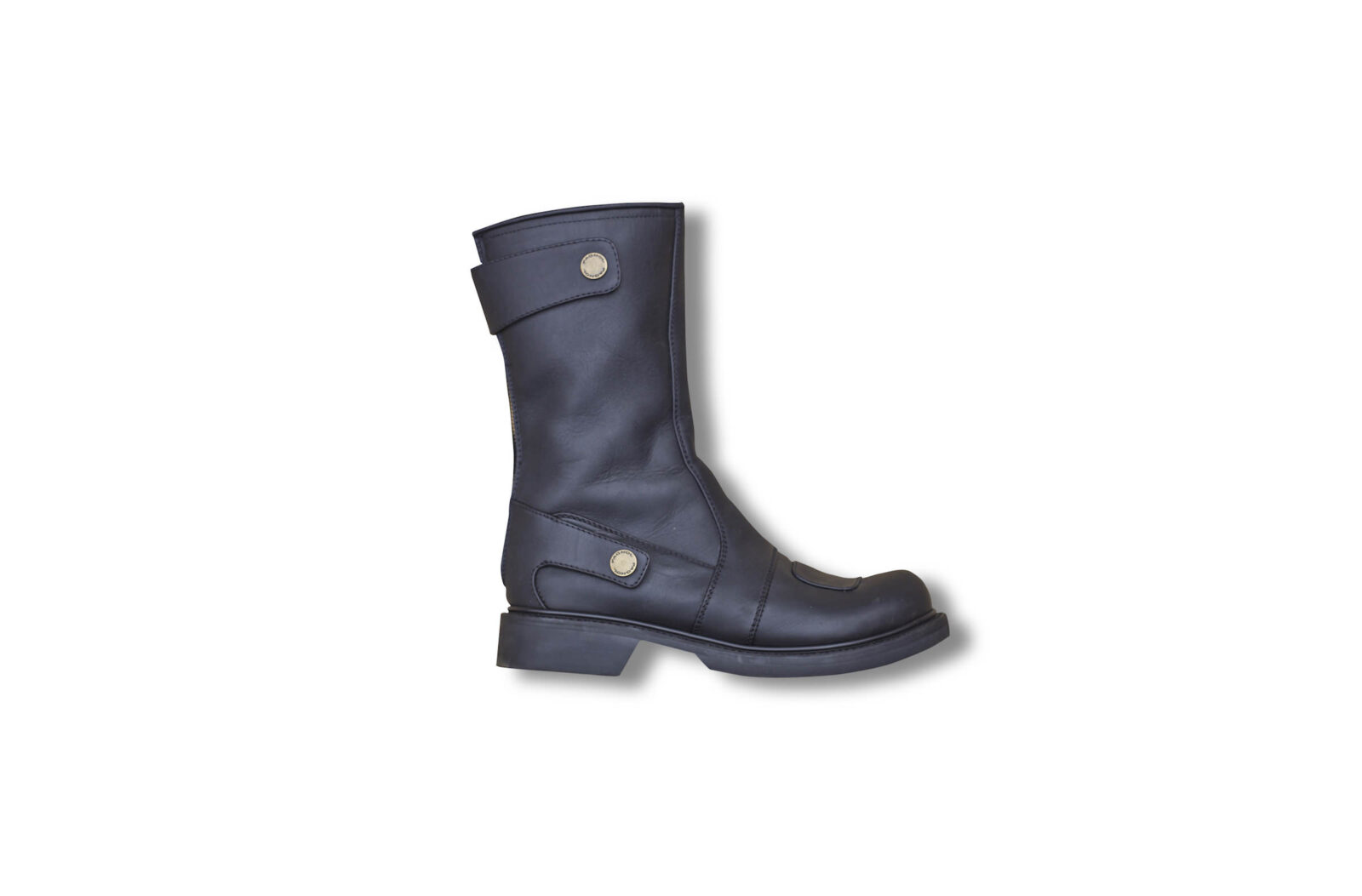 The new Pagnol P1 Moto Boots were developed by the team at the renowned motorcycle (and automotive) gear manufacturer to be the ideal pair of motorcycle boots that you can wear both on and off the bike.

The designer behind the P1 Moto Boots is Paulo Rosas, he formerly worked at one of the largest motorcycle gear manufacturers but left to create his own company, so he could just focus on designing and building one product at a time to ensure it was as close to perfect as he could get it.

Many motorcycle boots leave you hobbling if you need to walk any significant distance, the P1 Moto Boots avoid this thanks to a comfortable sole, and a supple pig leather lining to avoid blisters.

The boot’s outer is made from a thick, hard-wearing and long-lasting cow hide that was chosen for its excellent abrasion-resistance, there’s protection in the ankles, and it’s fitted with a replaceable Goodyear Welt sole. The two studs and rear zipper are both brass, and there’s an additional leather strip across the toes on both sides to avoid damage from thousands of upshifts.

Pagnol currently have pre-order pricing of $290 USD on the P1, once the pre-orders are full the price will go up to its MSRP of $325 USD. If you’d like to read more about the boots or order yours you can click the red button below to visit the official website. 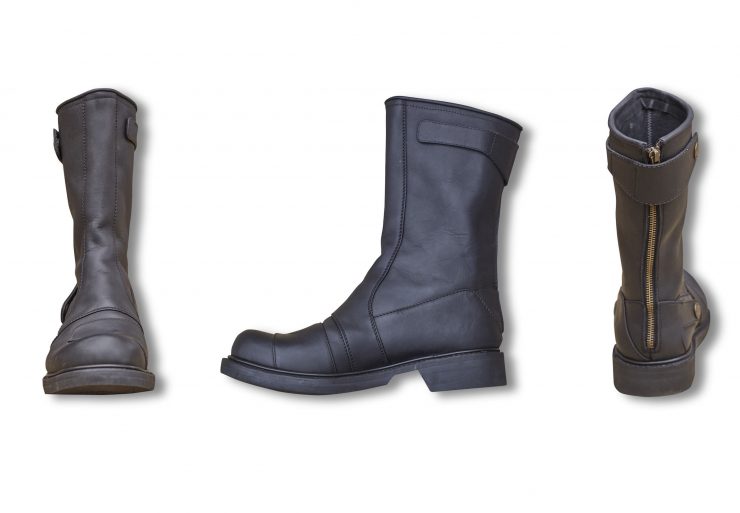 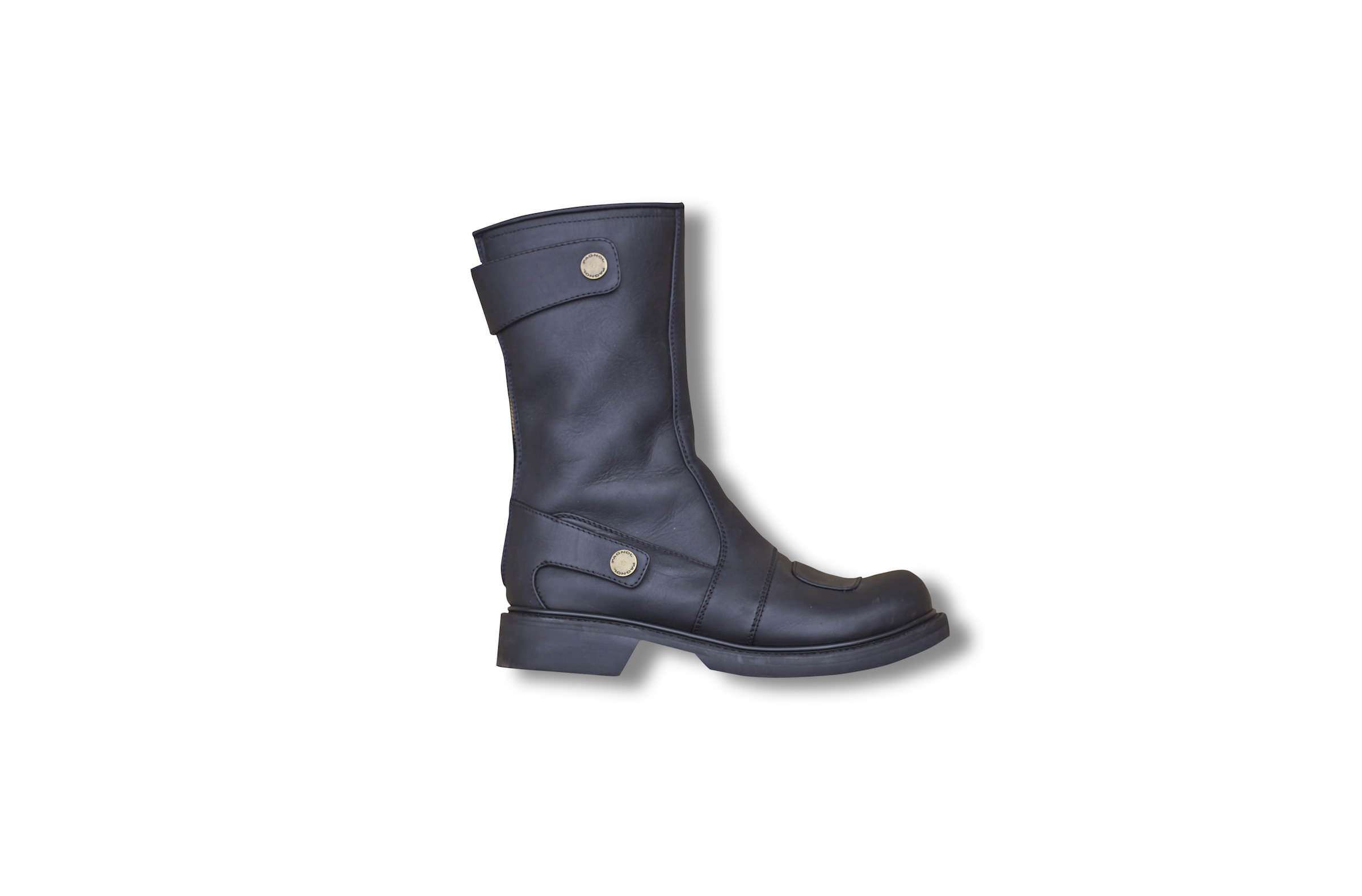