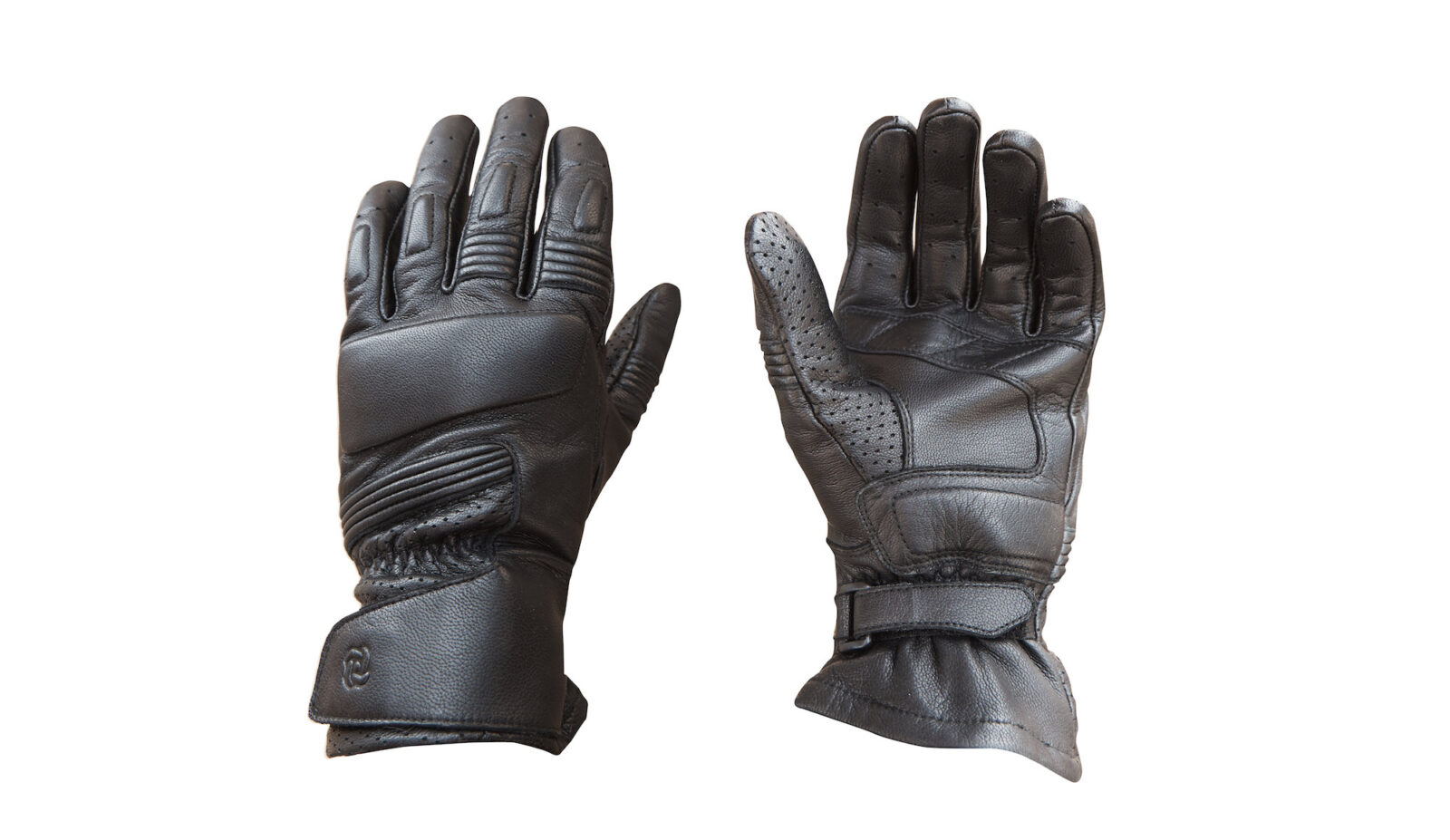 The new Pagnol M4 Moto Gloves have been designed to offer a highly functional and protective leather glove with an understated design that’ll suit almost any jacket you pair it with.

Pagnol uses goatskin leather for the M4 coupled with semi-soft foam protection for both the knuckles and palms, there’s a velcro wrist strap to keep them fastest in worst case scenarios, and perforation in the wrist, thumb and fingers for airflow. 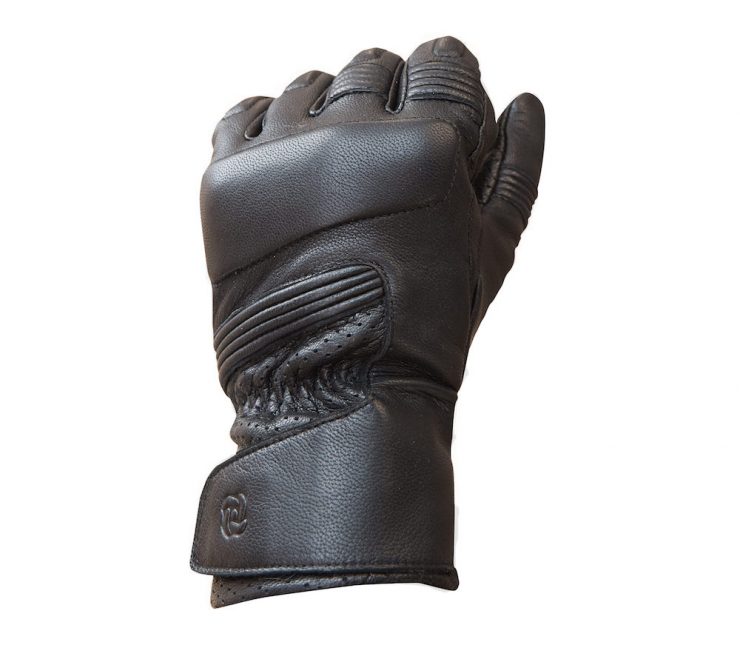 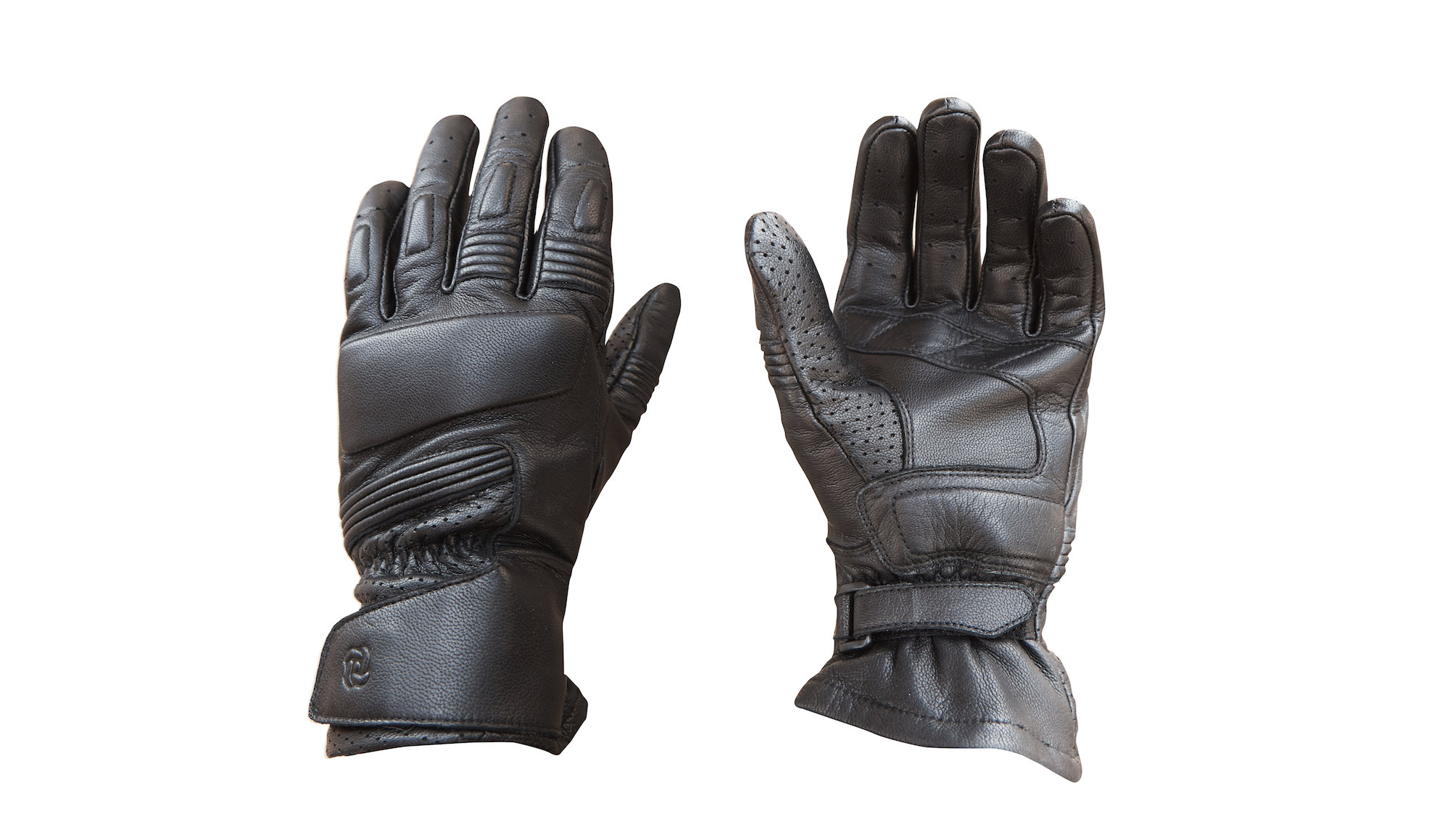