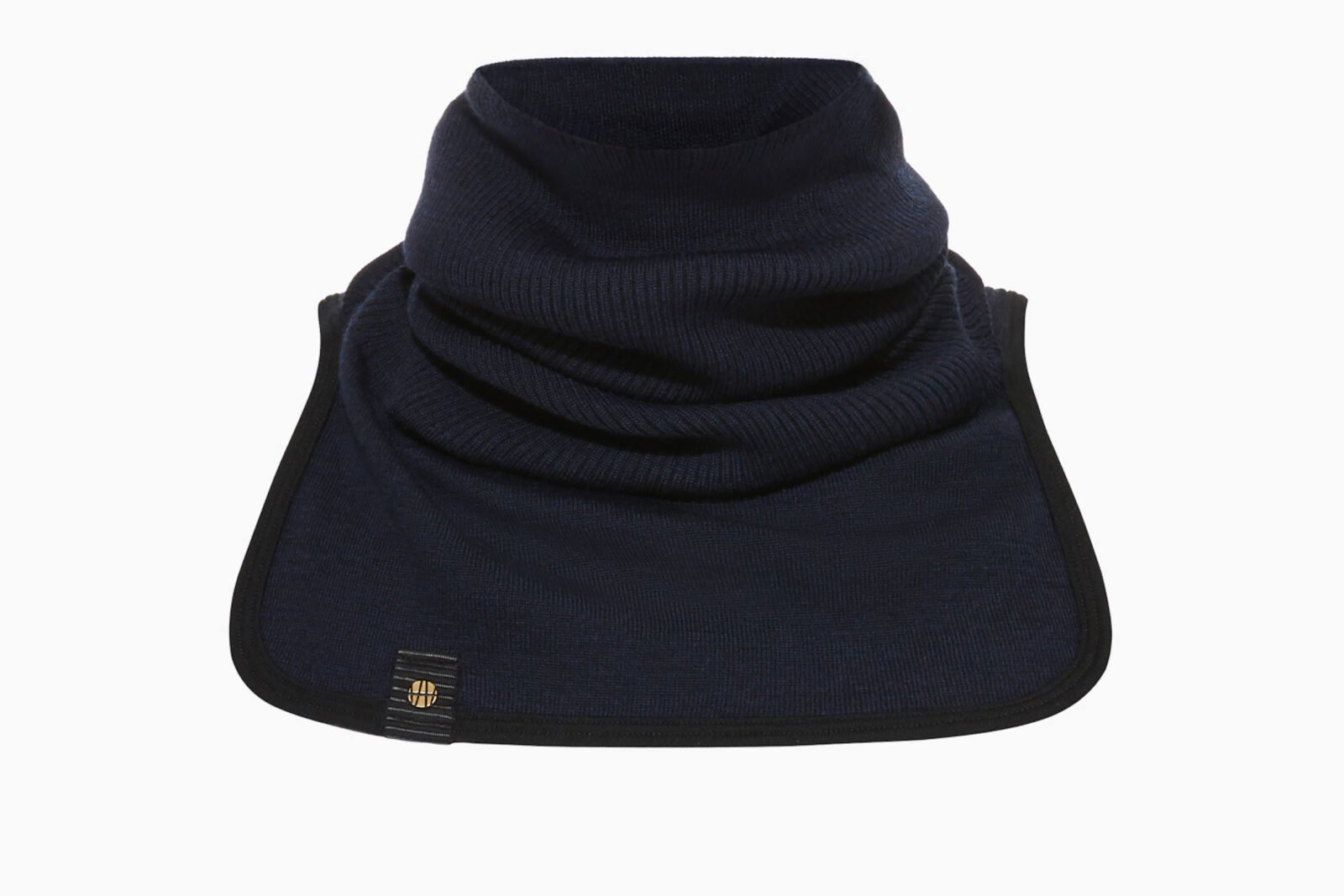 The Orkney Baffle by Ashley Watson was developed to seal the otherwise exposed area between the bottom of your motorcycle helmet and the collar of your jacket.

During winter and cooler weather the exposed neck region of many motorcyclists can be a significant cause of discomfort due to the fact it’s exposed to the air, and on highways that neck can be moving through the freezing air at 80+mph.

The team at Ashley Watson spent over a year developing the baffle, working through a number of prototypes and testing each in varied conditions. The final design is made from 100% Italian Merino wool, chosen due to its unique hollow fibers that offer excellent insulation and temperature regulation.

In order to make the Orkney fully seamless a rare 1962 Wildt Mellor Bromley RTR 12-inch circular knitting machine was tracked down, bought, and added to the workshop.

Each Orkney Baffle is 100% knitted and finished in England, and they’re offered in two colorways – charcoal grey and midnight blue. 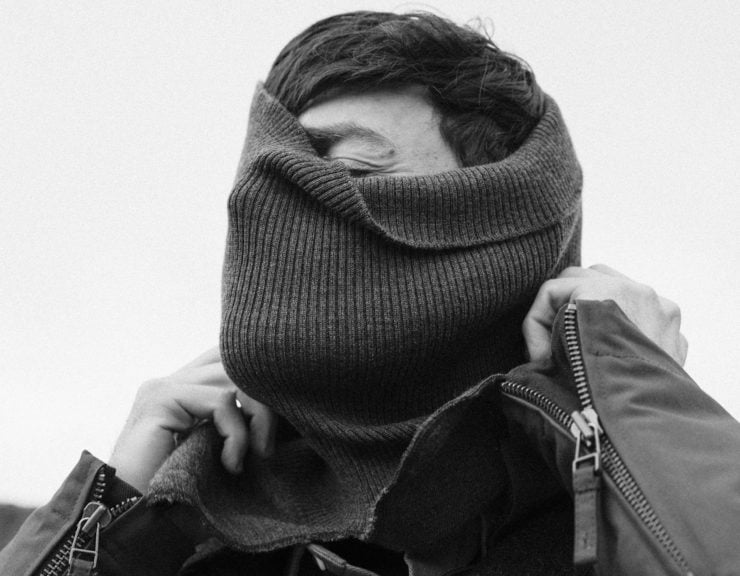 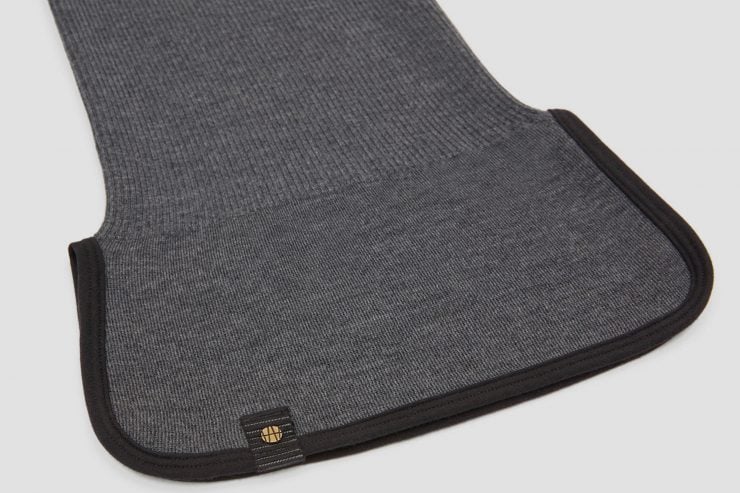 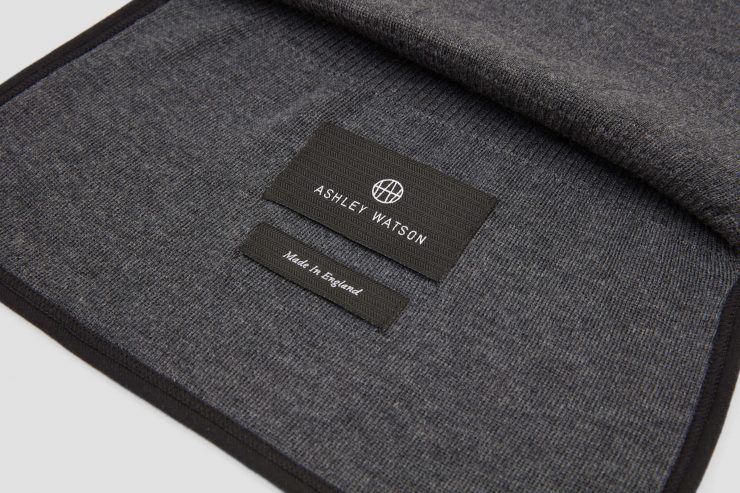 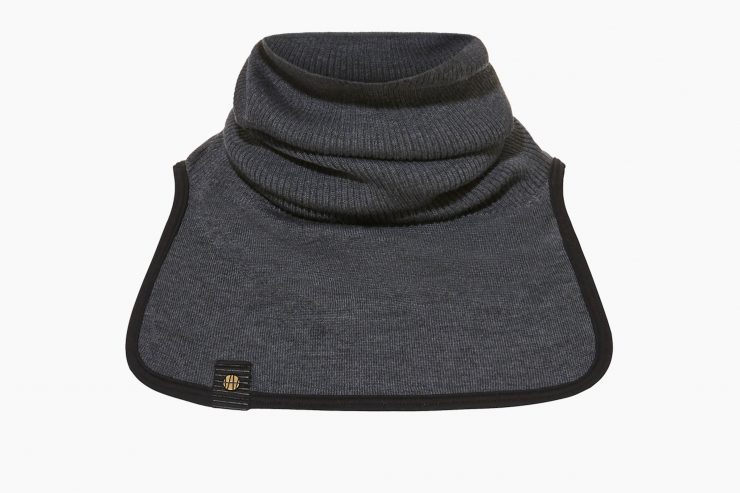 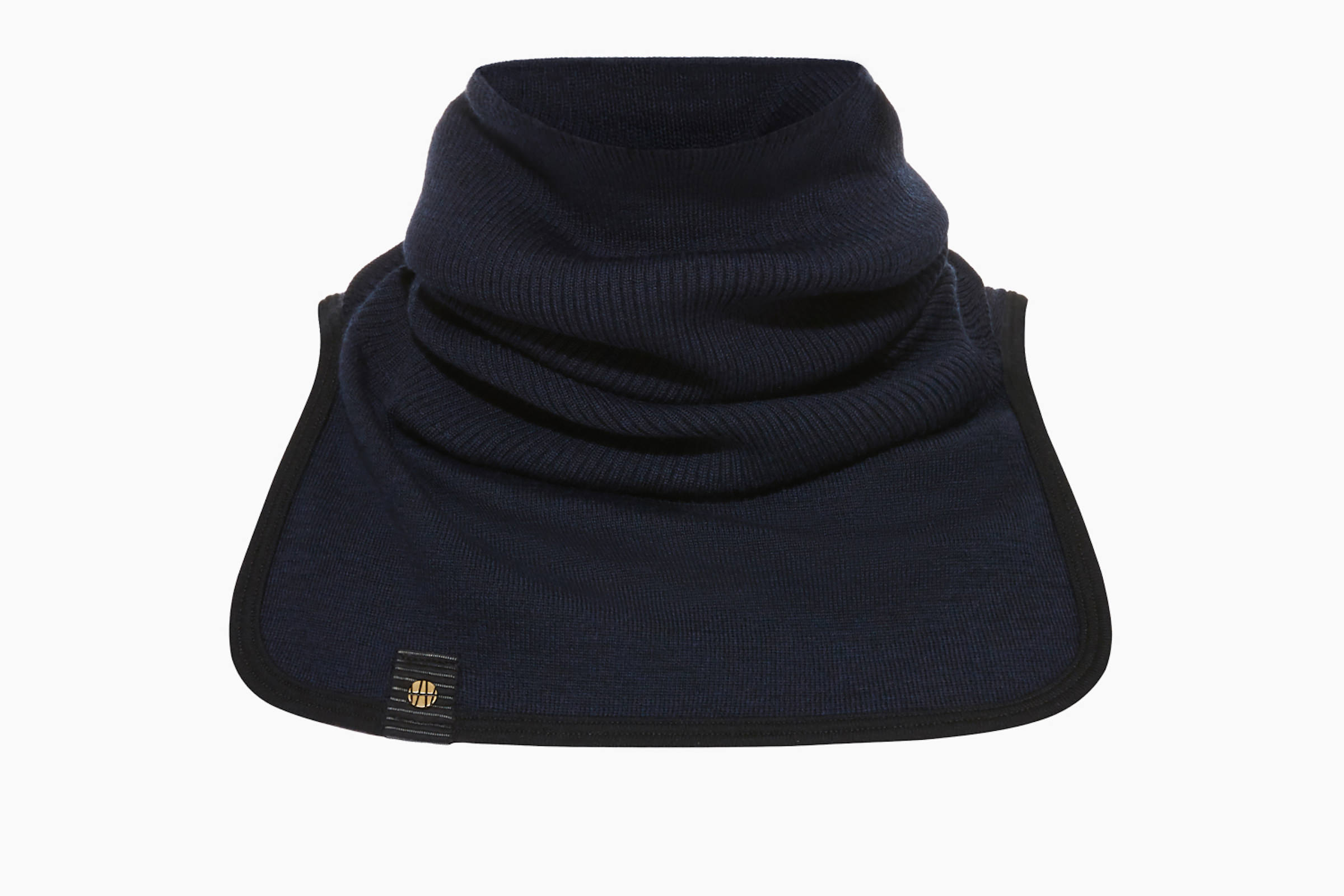