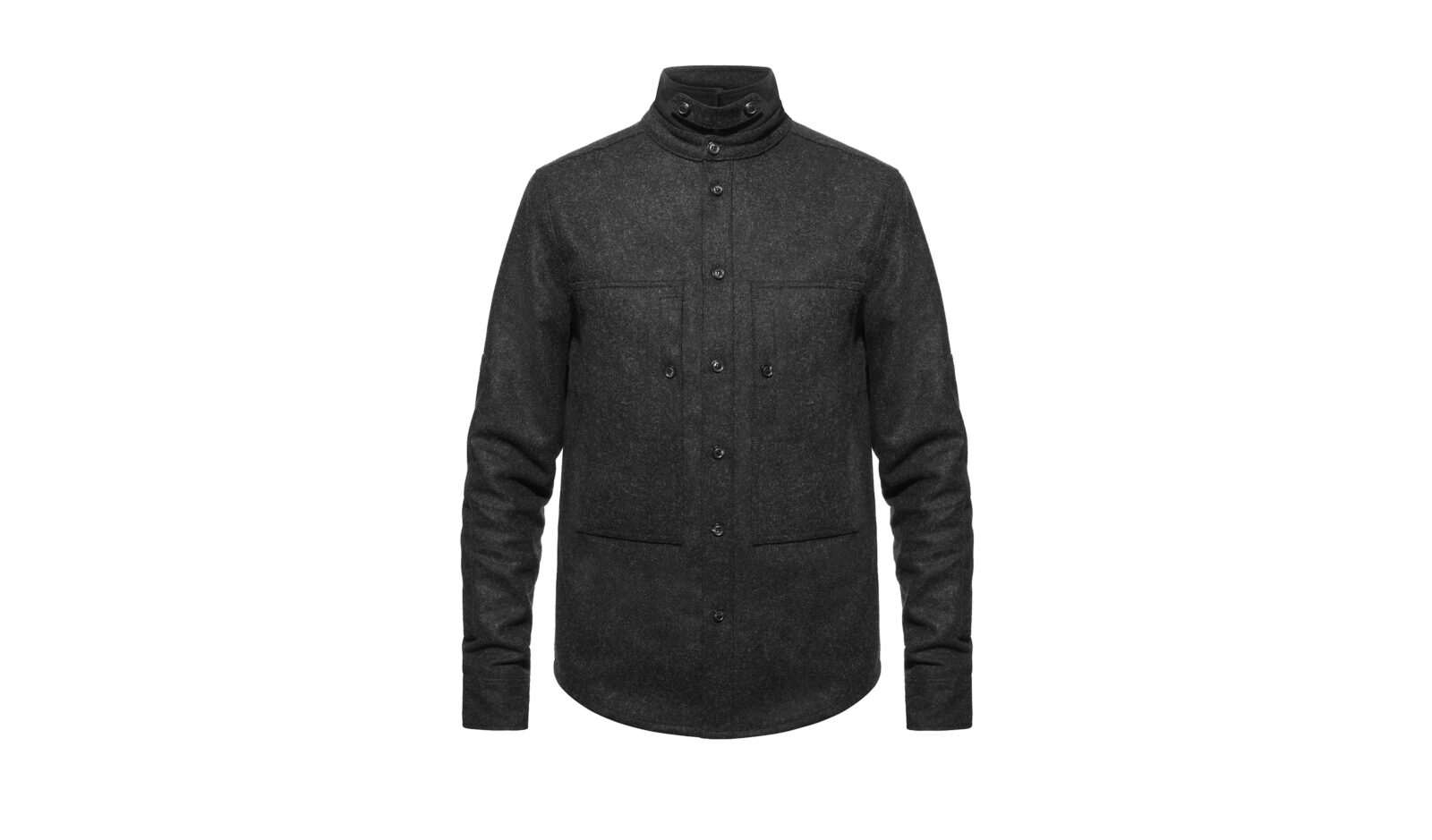 The Hockliffe Overshirt by Ashley Watson is has removable CE approved D30 armor in the elbows and shoulders, with Dyneema® reinforcement in the arms – specifically to protect motorcyclists.

D30 armor is soft to the touch, but it hardens on impact, making it very popular with snowboarders, skiers, motorcyclists, and others who need to be prepared for the occasional accidental impact. Dyneema® is an Ultra-High Molecular Weight Polyethylene (UHMwPE) known for its excellent abrasion resistance, and for the fact that that it’s 15 times stronger than steel.

The outer shell of the Hockcliffe is heavyweight Melton Wool, sealed with a concealed Aquaguard zip down the front for wind-proofing. The collar can be popped up and closed with a removable collar-tab that closes the neck to prevent windchill, and to prevent flapping at higher speeds. The cuffs are adjustable for the same reasons, and the Hockcliffe is cut with longer arms and a longer body than usual to keep you covered when in the saddle.

Ashley Watson make all of their gear in England from as many British materials as possible, and they use timeless designs that look equally at home both on and off the motorcycle. 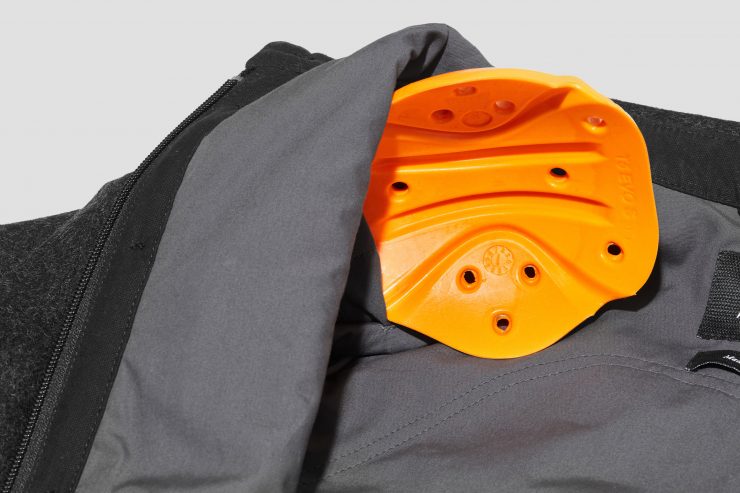 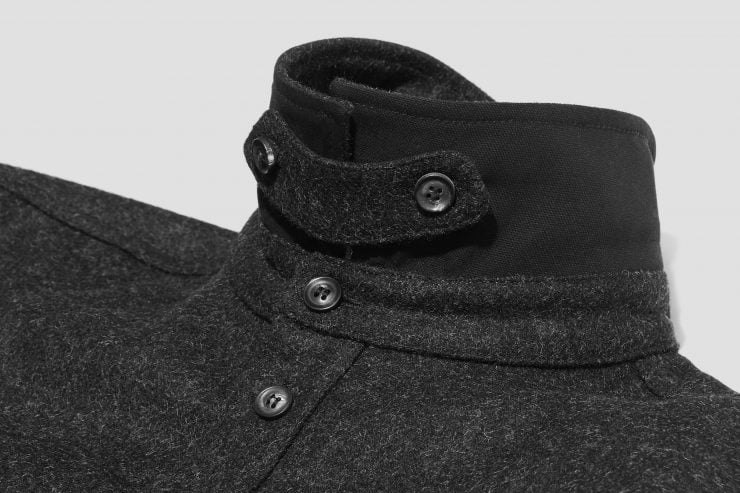 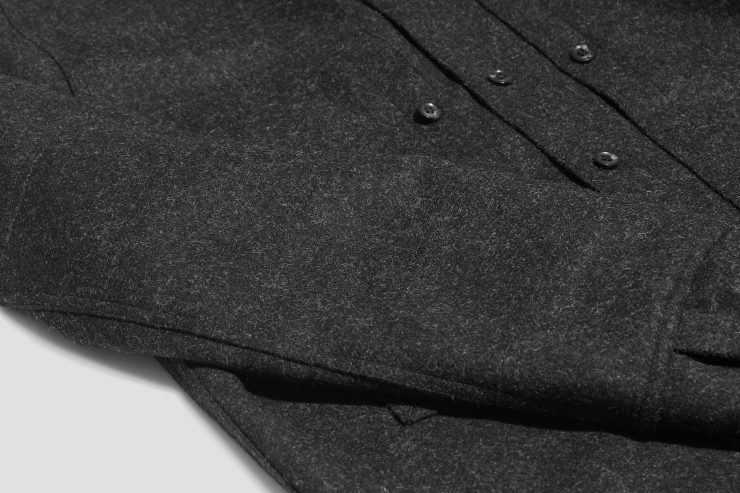 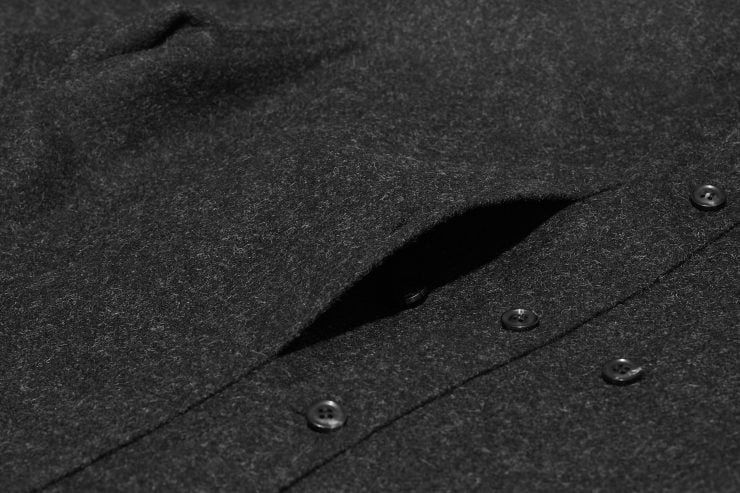 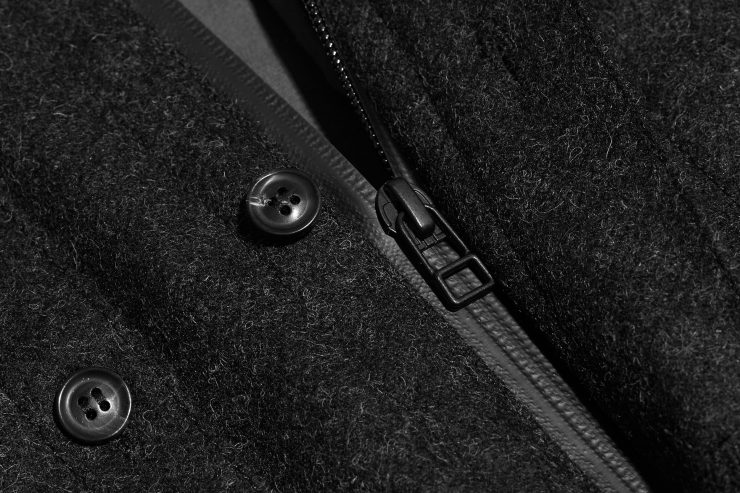 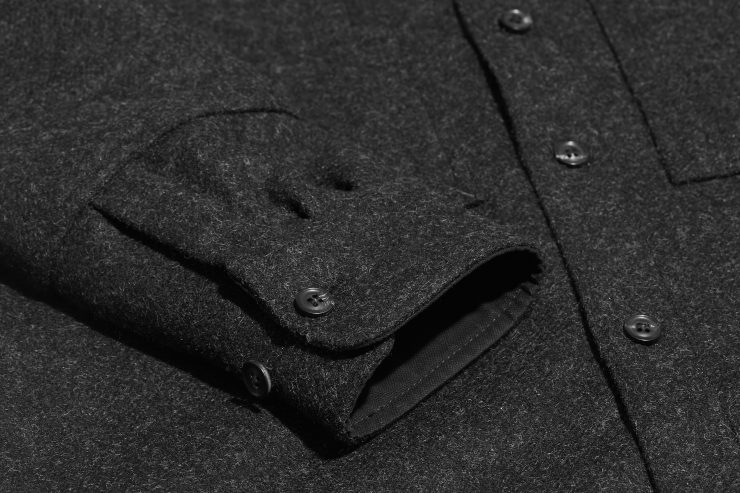 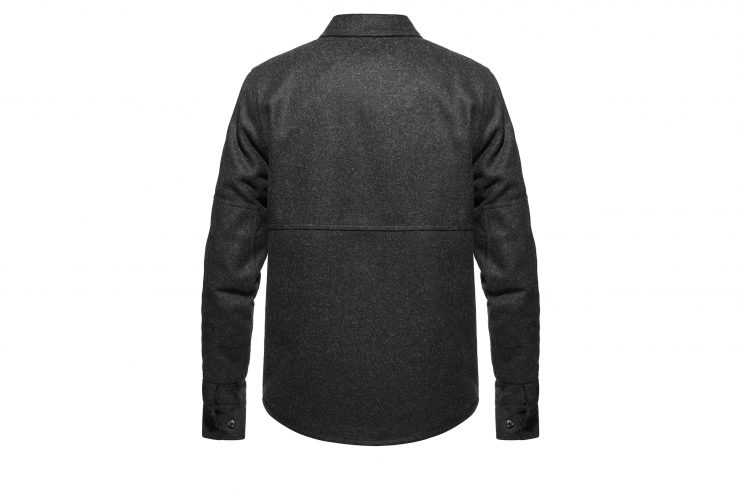 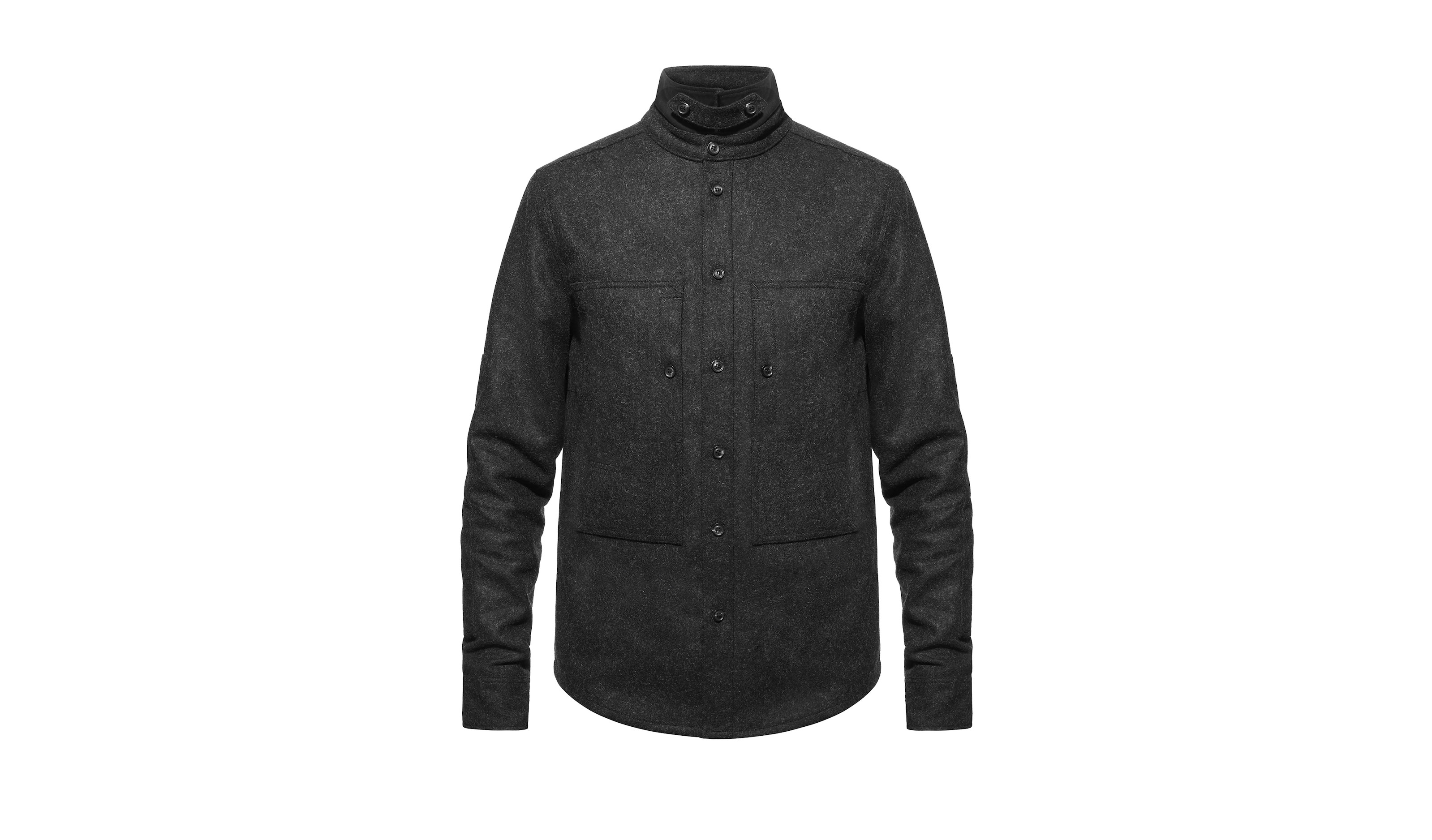