Once Upon A Wheel – Paul Newman’s Racing Documentary 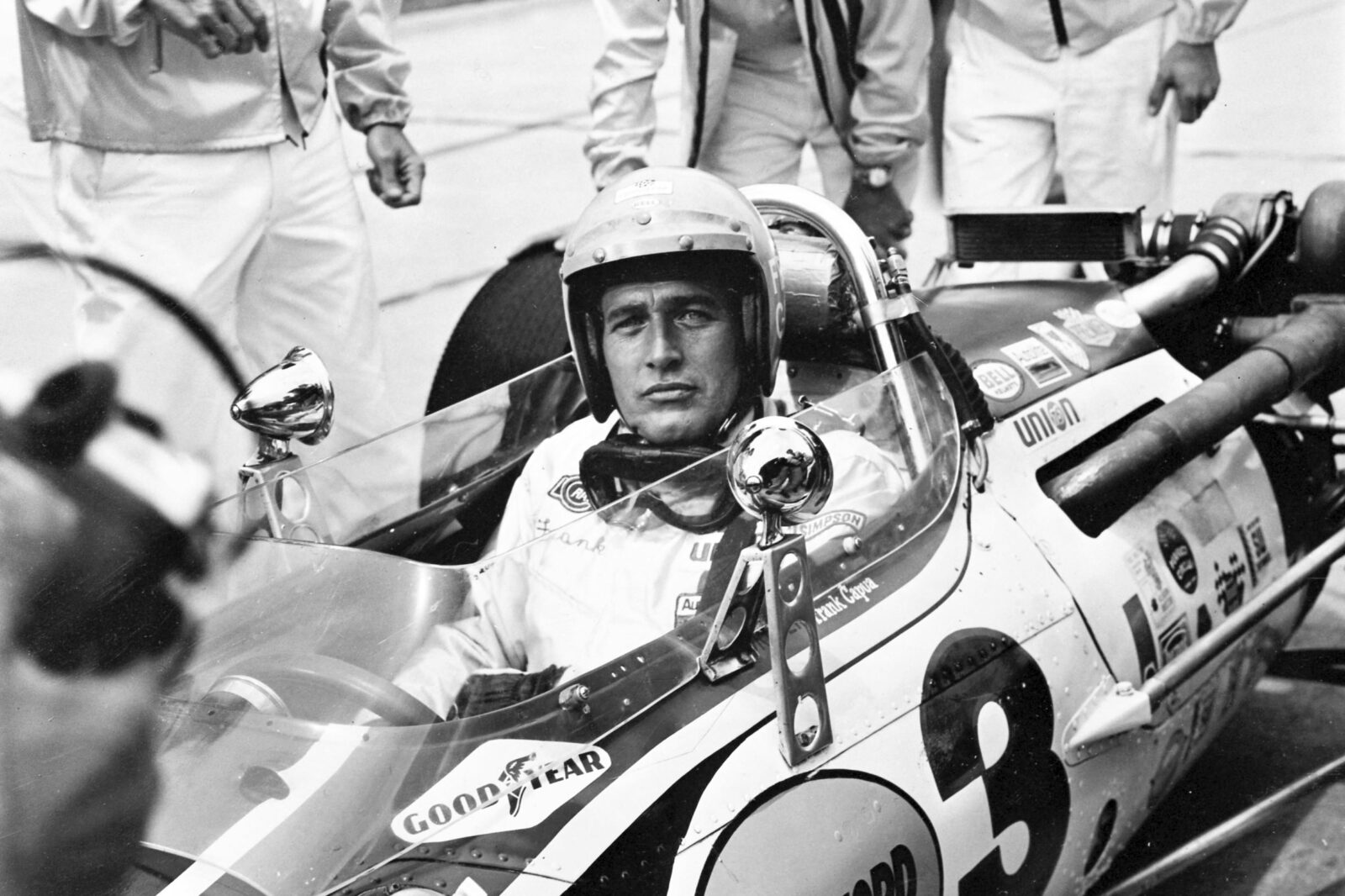 Newman himself was a remarkably accomplished racing driver, he used to joke that he acted to pay for his racing, and he would enter races subtly using the name P.L. Newman so as not to draw attention to himself.

By the time he hung up his racing boots for the last time he had a career that any professional racing driver would be proud of including 4 SCCA National Championship wins, a 2nd place (with fellow drivers Rolf Stommelen and Dick Barbour) at the 1979 24 Hours of Le Mans, a class win at the 1995 24 Hours of Daytona, and a number of other impressive results competing against world class professional drivers.

Once Upon A Wheel starts with a classic-1970s montage before giving a look back to the earliest days of motor racing, it looks into NASCAR and Formula 1, and even the All-American Soap Box Derby and snowmobile racing.

The film has a total running time of 45 minutes and there are links to the songs in the film underneath the YouTube listing. If you’d like to read more about the film you can visit the listing on Rotten Tomatoes here.

If you’d like to buy the official DVD you can grab one on Amazon here, prices start at a little over $10 USD. 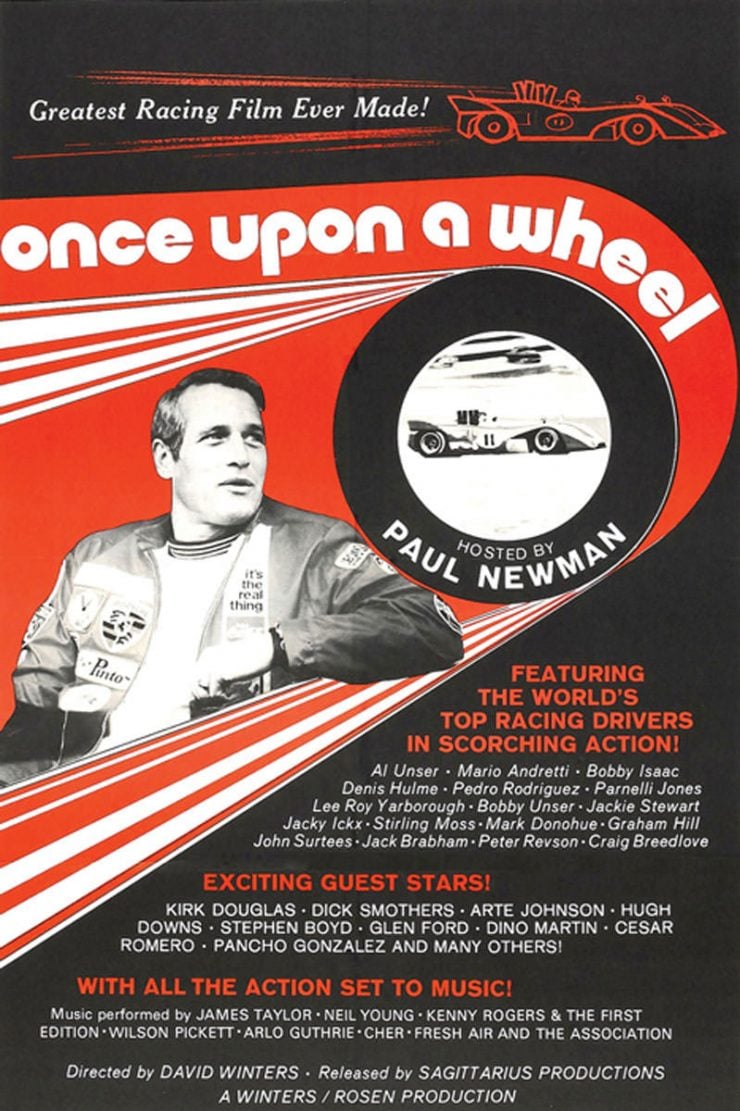 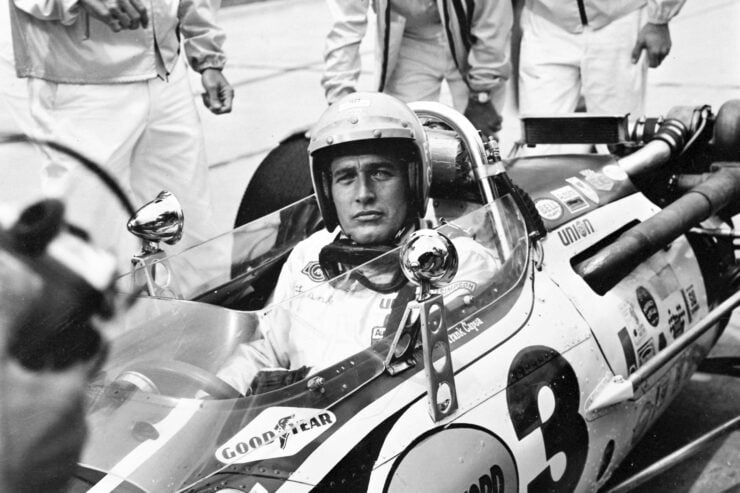 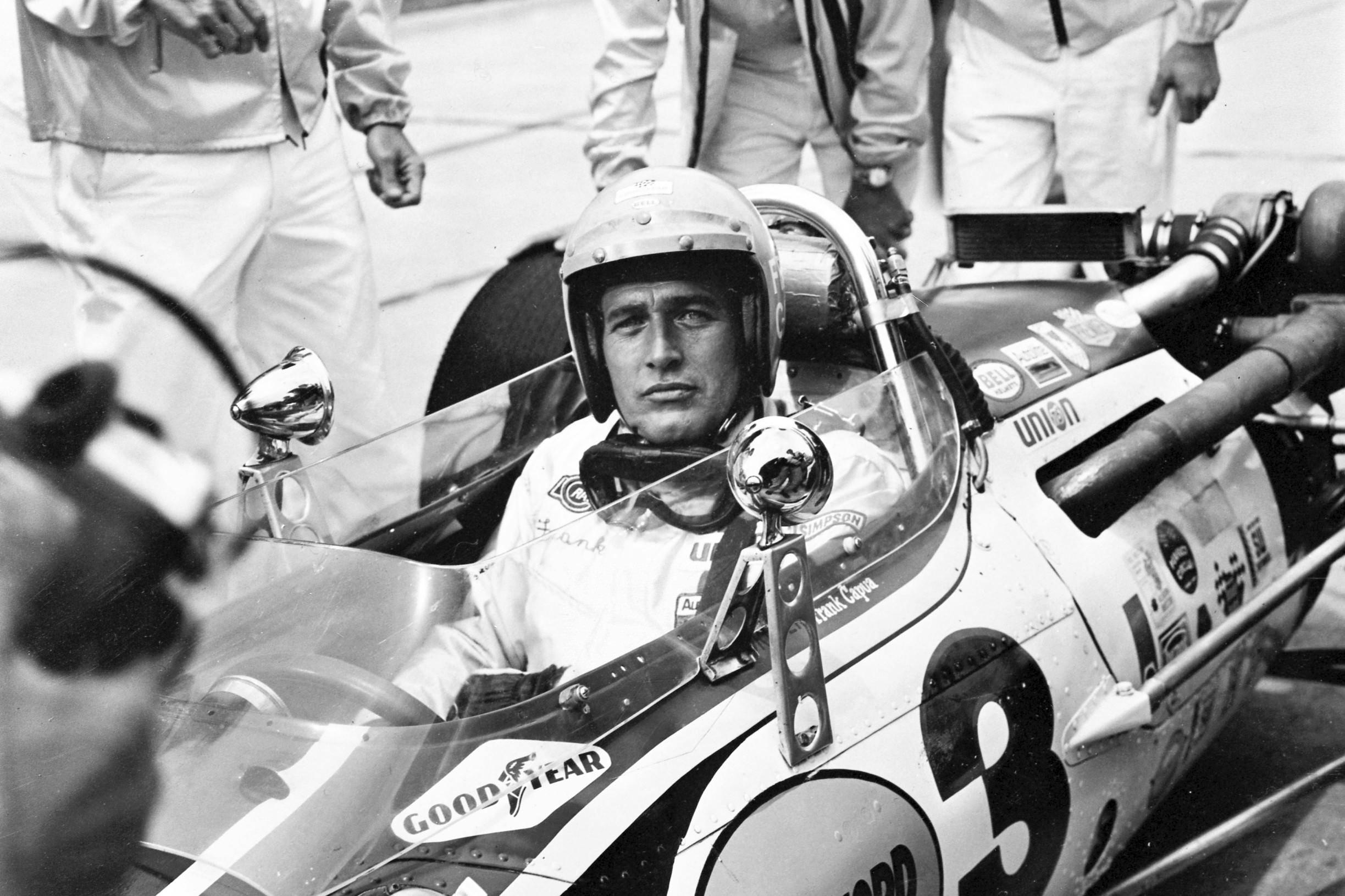