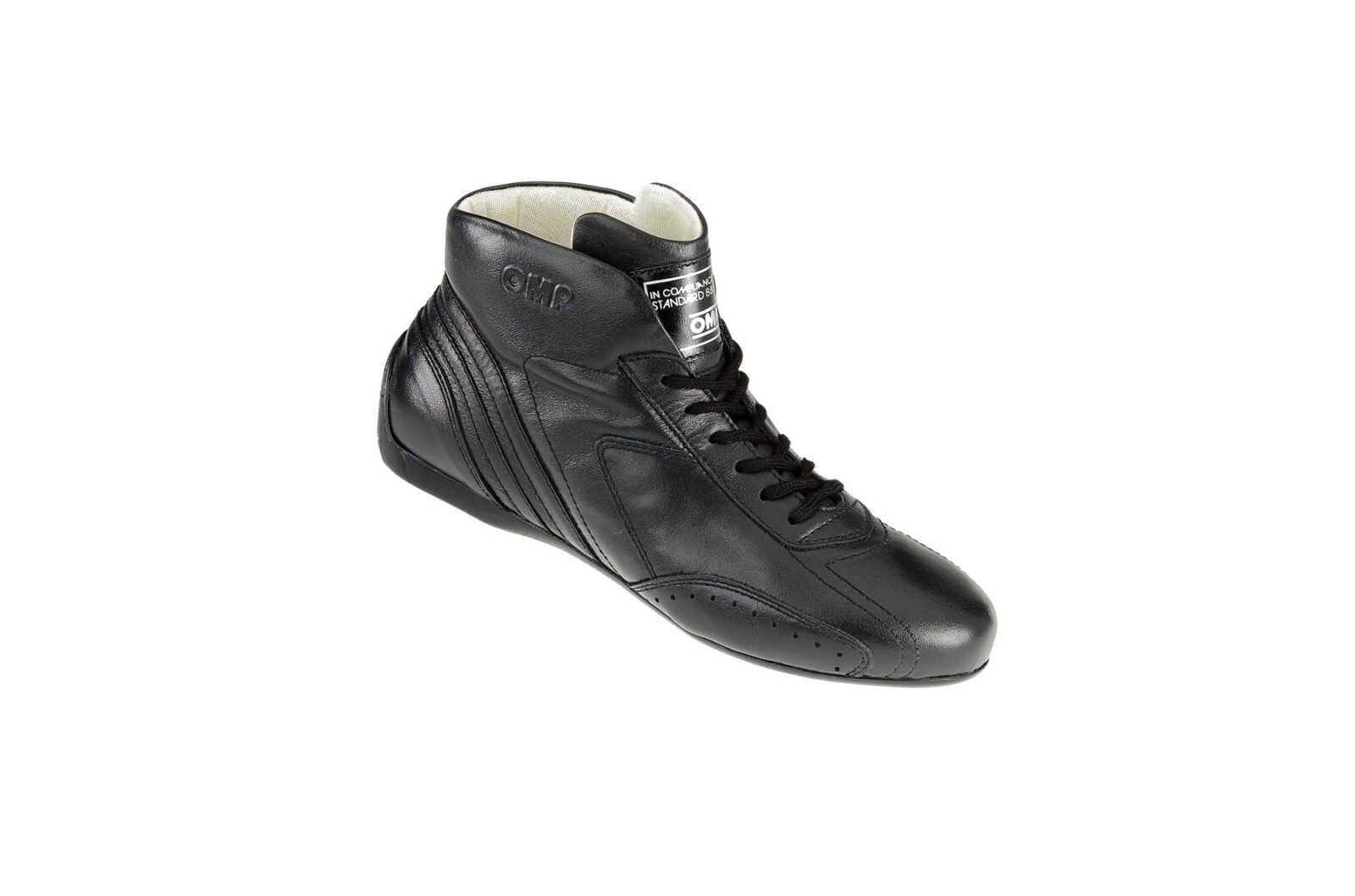 Since their release, the Carrera boots have become popular with enthusiast drivers, and you’ll often see them worn at autocross events as well as hill climbs, track days, and cars and coffee meets, as well as more illustrious events like the Goodwood Revival, the Le Mans Classic, and the Silverstone Classic.

The key to a good pair of racing boots lies in the sole, they’re typically designed to be as thin as possible to allow optimal pedal-feel for sensitivity, allowing for precise heel-and-toe shifting.

OMP’s Carrera boots have a handcrafted oil and fuel resistant sole, with a soft knit Nomex inner lining, a tire tread sculpted design, and a sole that curves up to cup the heel – helping to keep the heel of your foot comfortable even during endurance events. 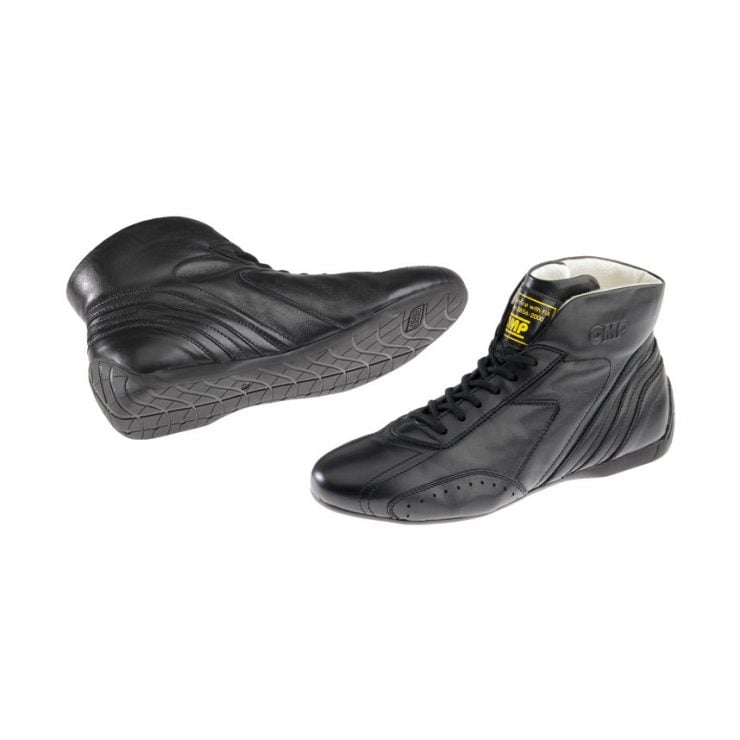 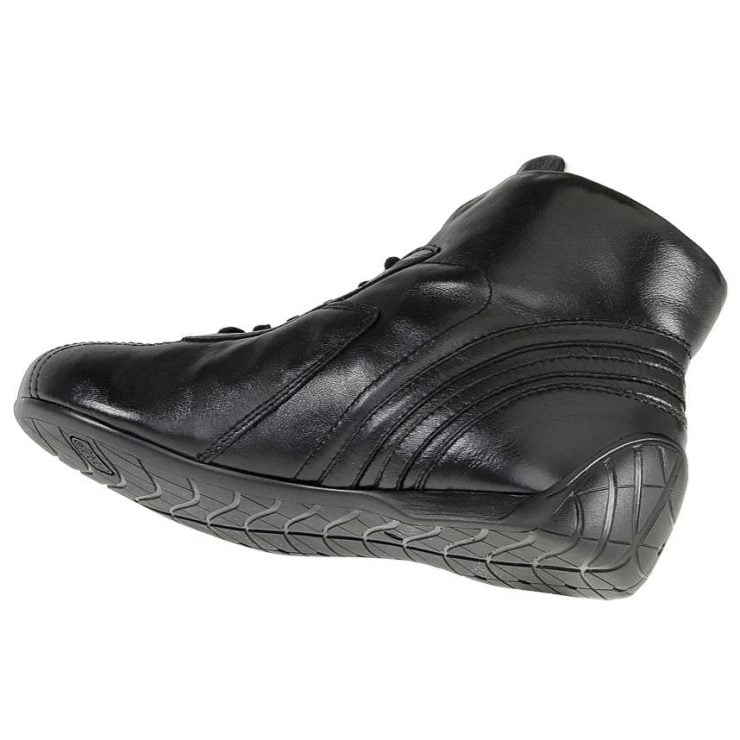 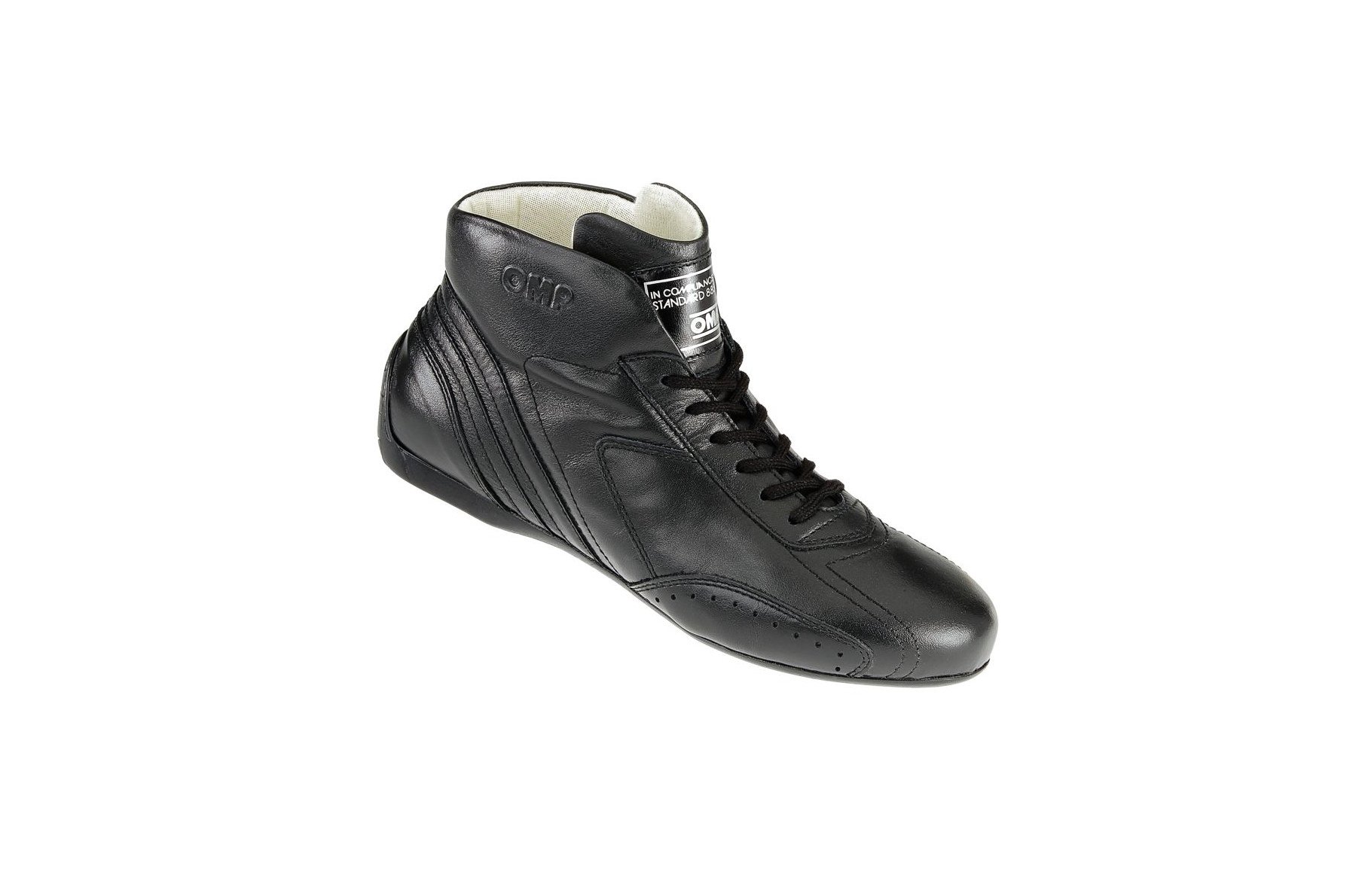