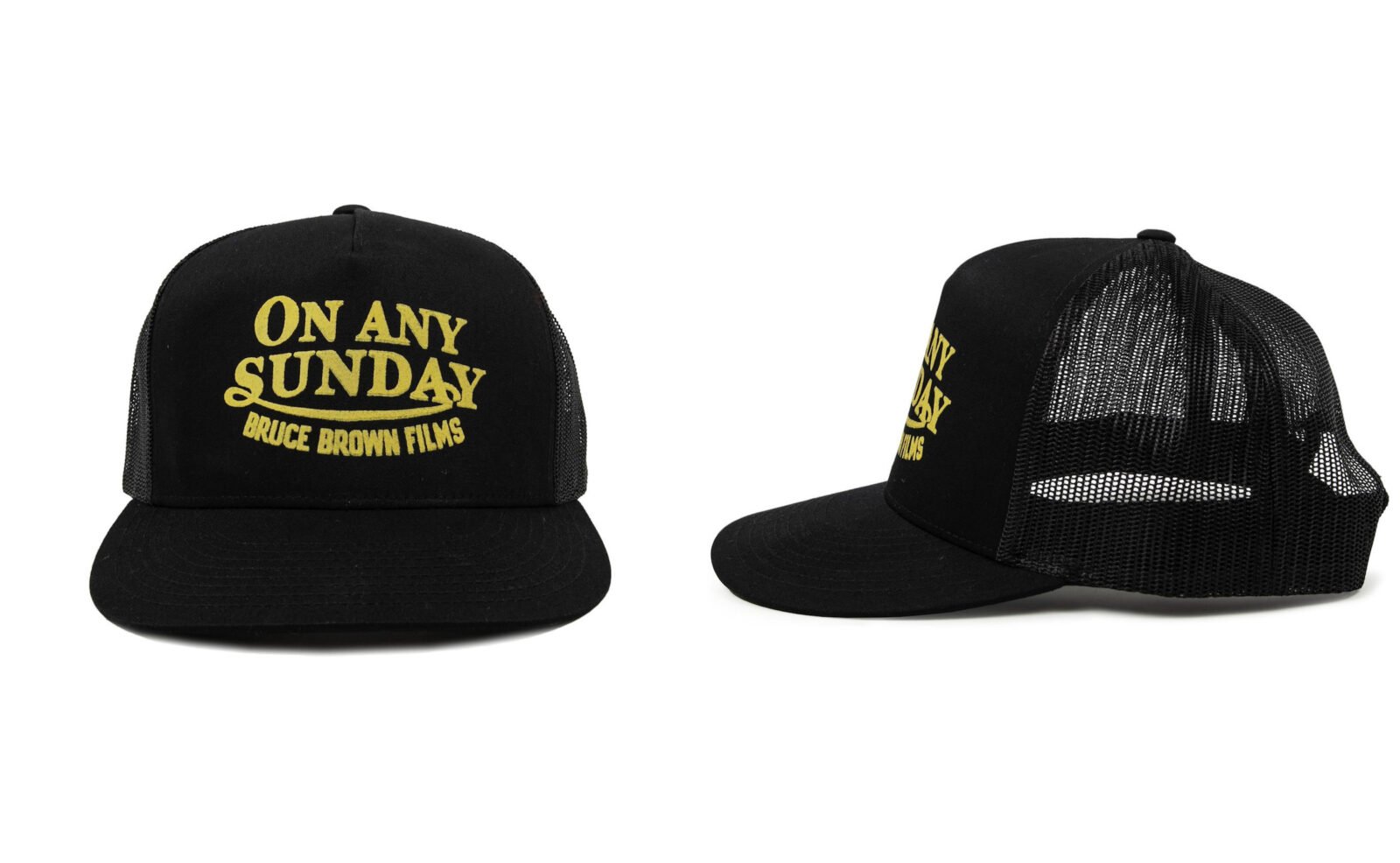 This On Any Sunday cap by Iron & Resin is a celebration of the work of documentary filmmaker Bruce Brown, the man behind Slippery When Wet, Surf Crazy, Surfing Hollow Days, The Endless Summer, and of course, On Any Sunday.

Bruce was instrumental in getting entire generations of people into both motorcycles and surfing, and today his films on the subjects are hugely influential. On Any Sunday was created with funding from Steve McQueen’s film production company Solar Productions, McQueen was particularly interested in countering the general public perception people had that motorcyclists were all leather vest wearing outlaw bikers.

The film certainly achieved its goal, showcasing a number of different kinds of motorcycle racing, and finishing with an exceptional sequence of champion motorcycle riders Mert Lawwill and Malcolm Smith riding across the dunes with accomplished motorcycle racer (and actor) Steve McQueen.

Iron & Resin offer the cap in either navy or black, and it’s a standard one size fits all design with an adjustable back, and a vented head to keep you cool in summer. 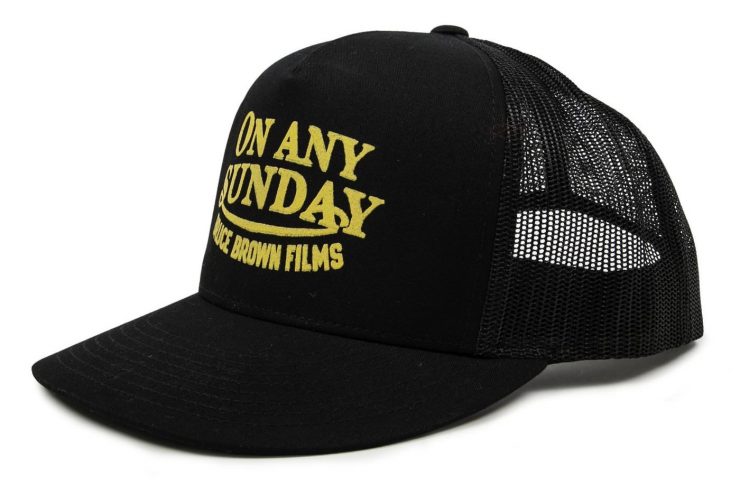 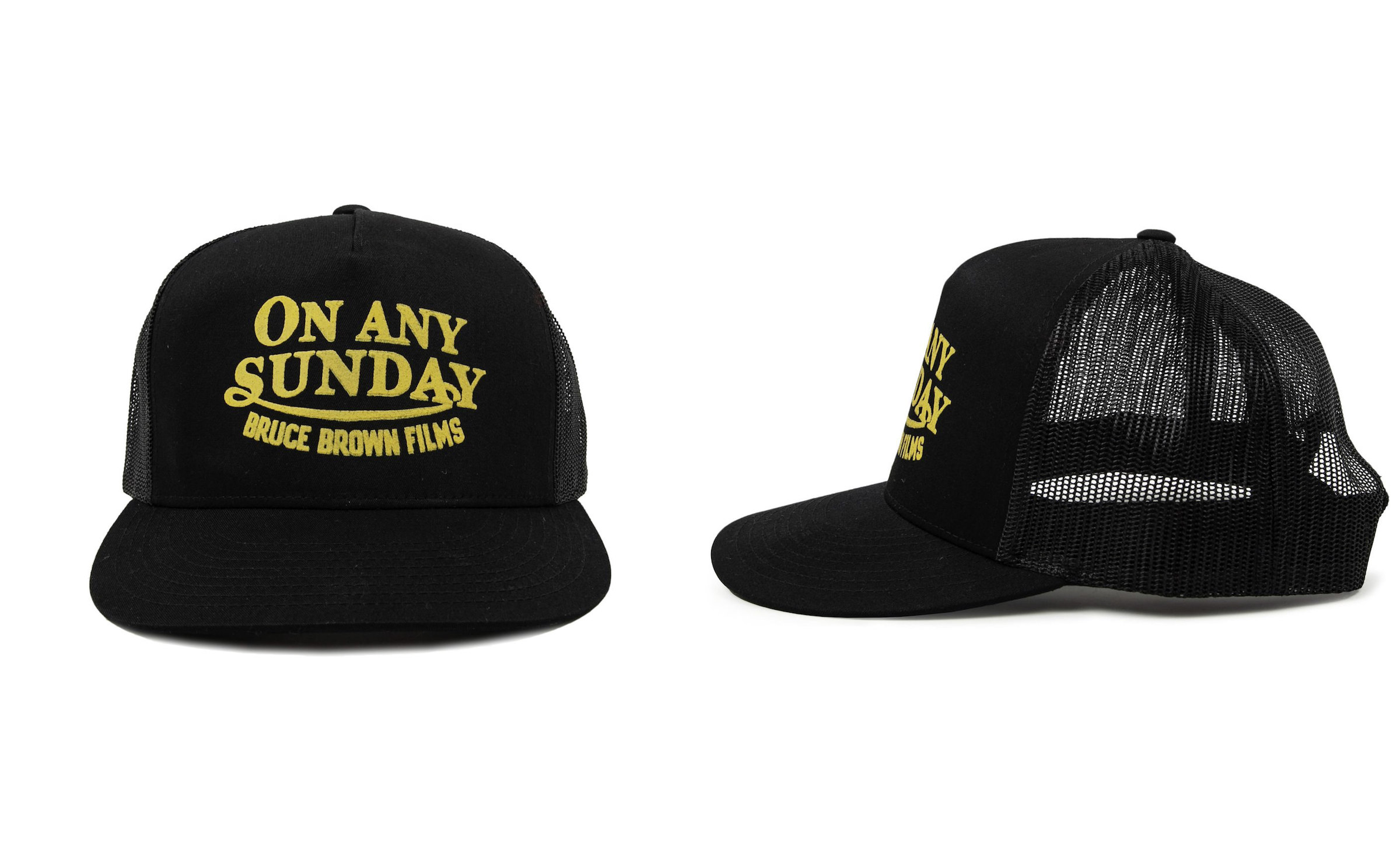