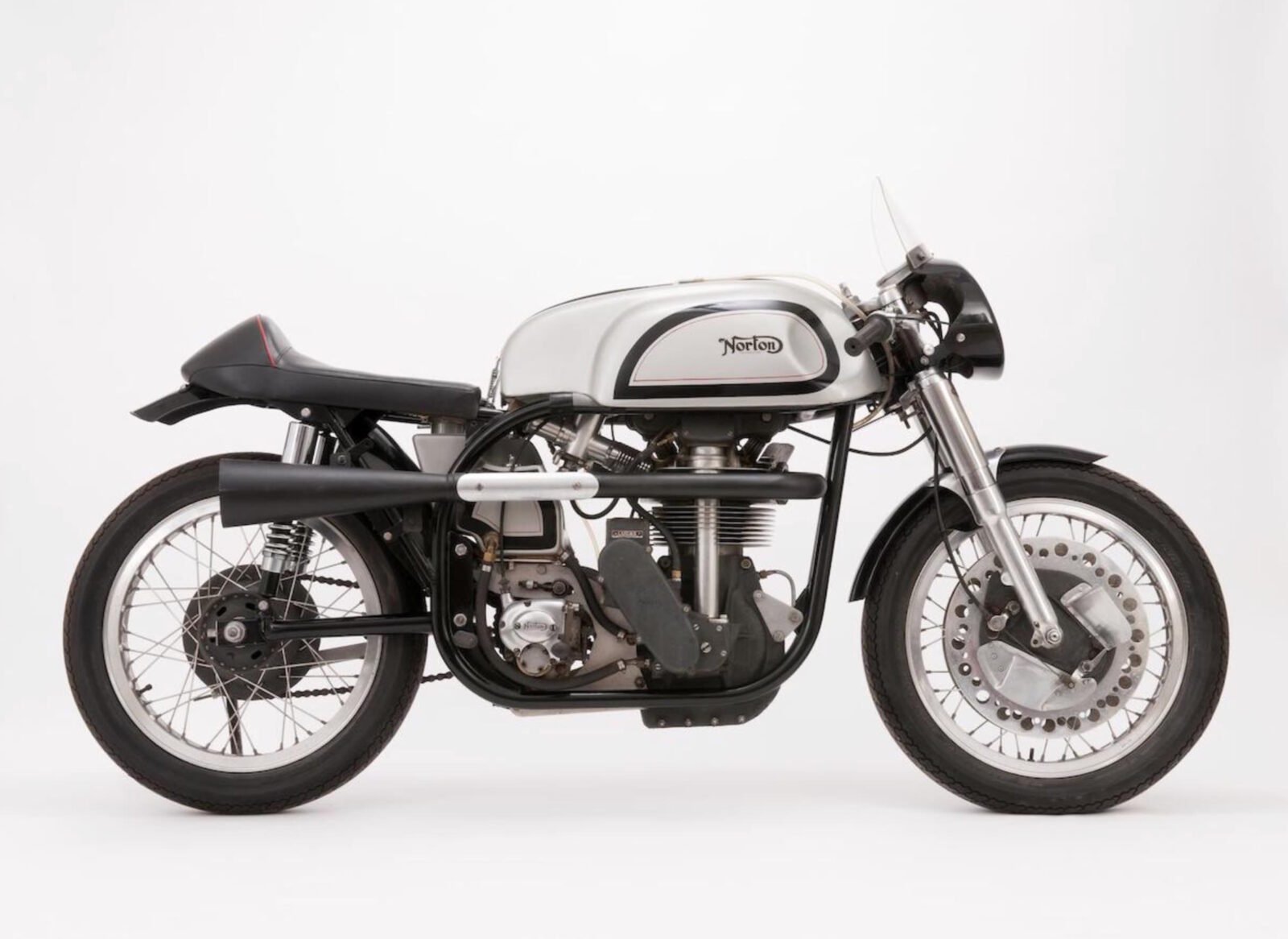 The Norton Manx Model 30 is a motorcycle that lives on half a century after its production ceased thanks to its legendary status as an Isle of Man TT machine that had few, if any, rivals in its day.

Norton built the Manx between 1946 and 1962, although the examples from the beginning and end of that production run were essentially completely different motorcycles. Examples of this bike are in demand with collectors, and as always a matching numbers model will always fetch far more – this is especially true of the Manx as many of them were raced and rebuilt countless times – making originals quite rare to find.

Perhaps the most desirable Norton Manx motorcycles are the post-1950 models that are fitted with the Featherbed frame – a motorcycle chassis developed by the McCandless brothers that has become such an icon in its own right that companies exist around the world over 60 years later that still produce them to original specifications.

The double-overhead-camshaft cylinder head that was used by the factory racing bikes was introduced for “civilians” in 1949, it proved popular with privateer racers as well and when combined with the Featherbed frame. A similarly configured Norton Manx ridden by Norton works rider Geoff Duke to took the 350cc and 500cc world titles in 1951 in no uncertain terms.

The matching numbers Manx you see here was maintained for many years by the late great marque specialist Ray Petty, and today its presented in original condition throughout. Bonhams are estimating its value at between £20,000 and £24,000 but I wouldn’t be at all surprised to see it sell for significantly more – the market for vintage motorcycles has been waking up a lot recently and many think its likely to carry on gaining pace.

If you’d like to read more about this Norton or register to bid you can click here to visit Bonhams. 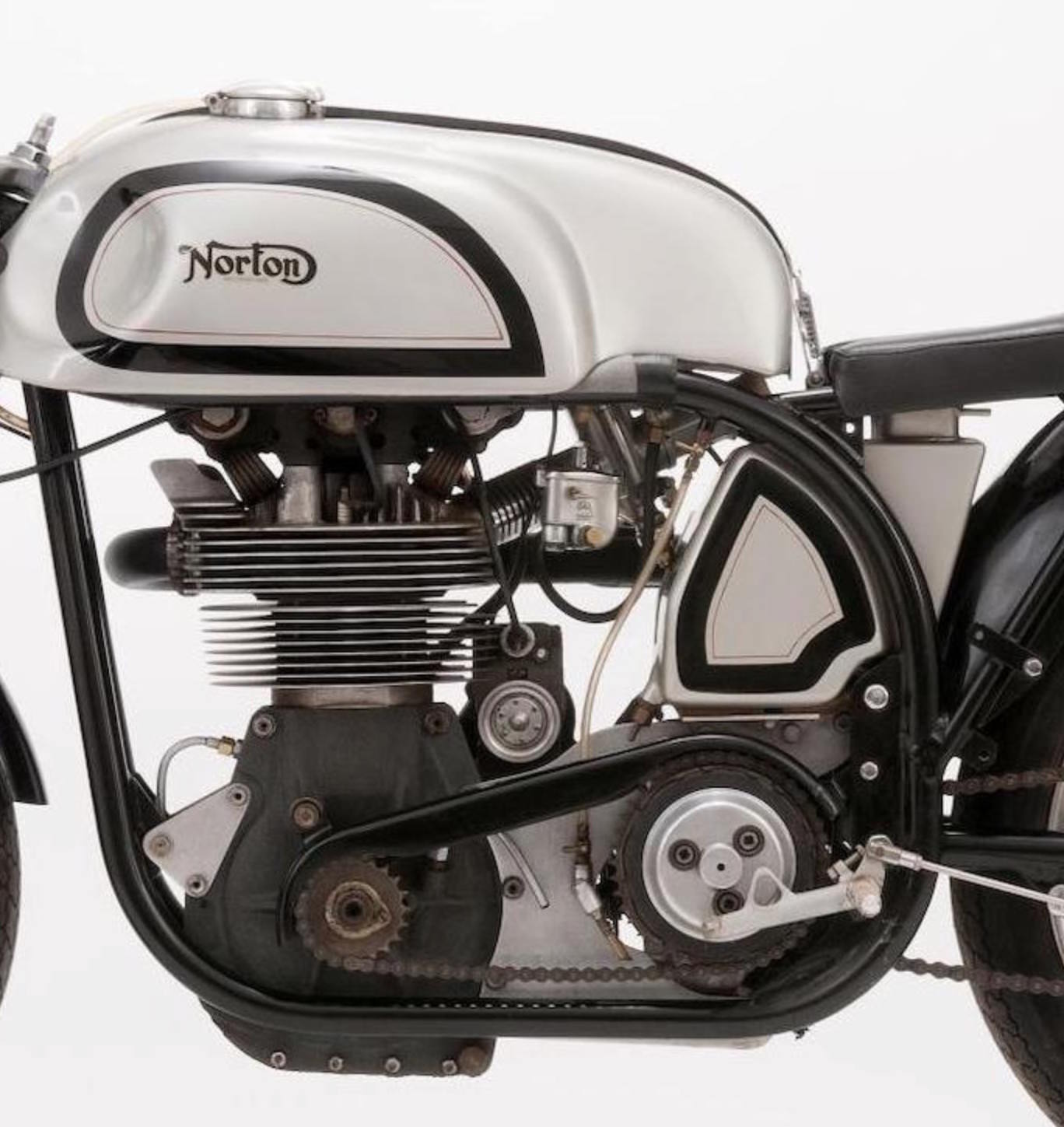 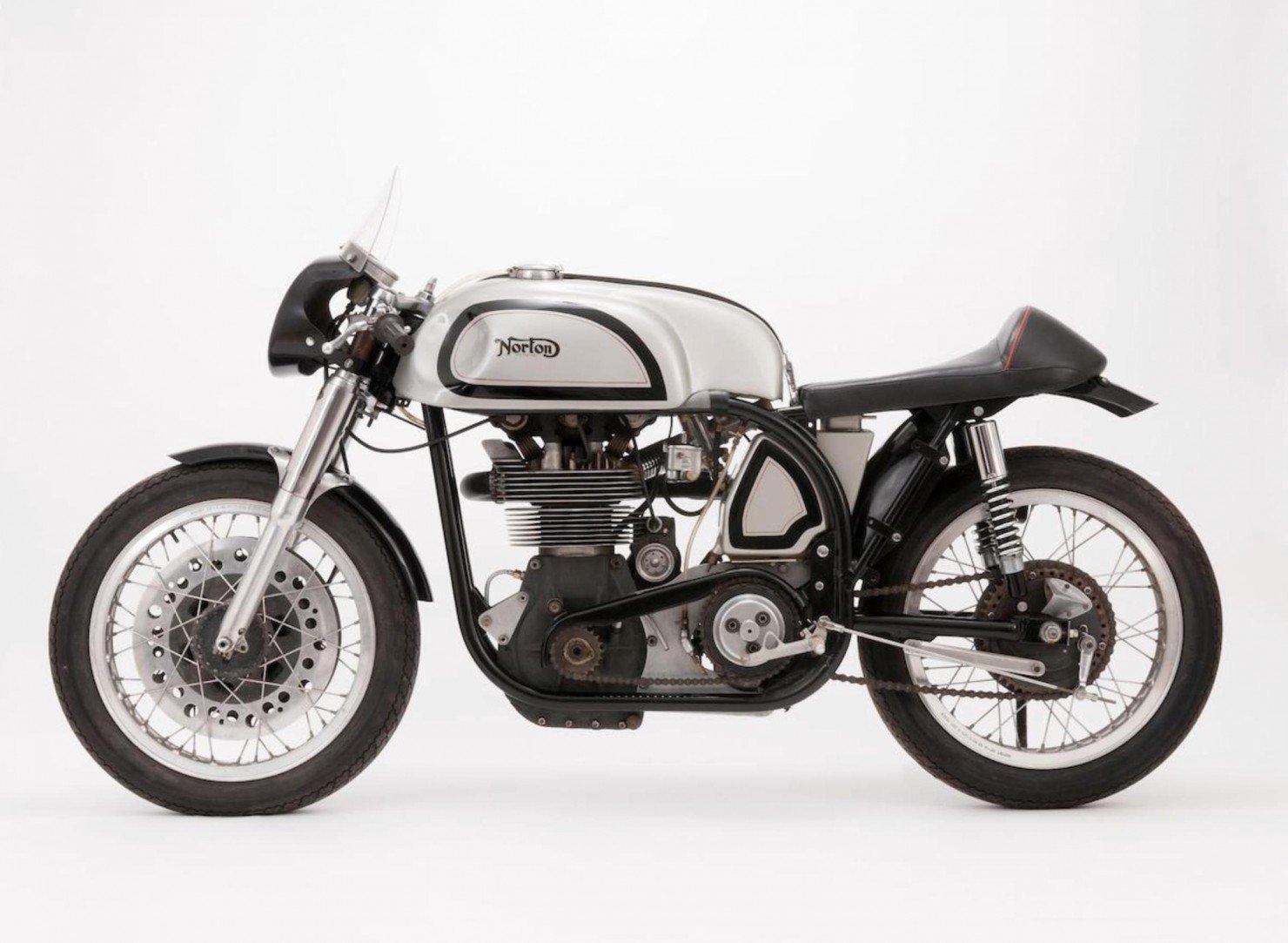 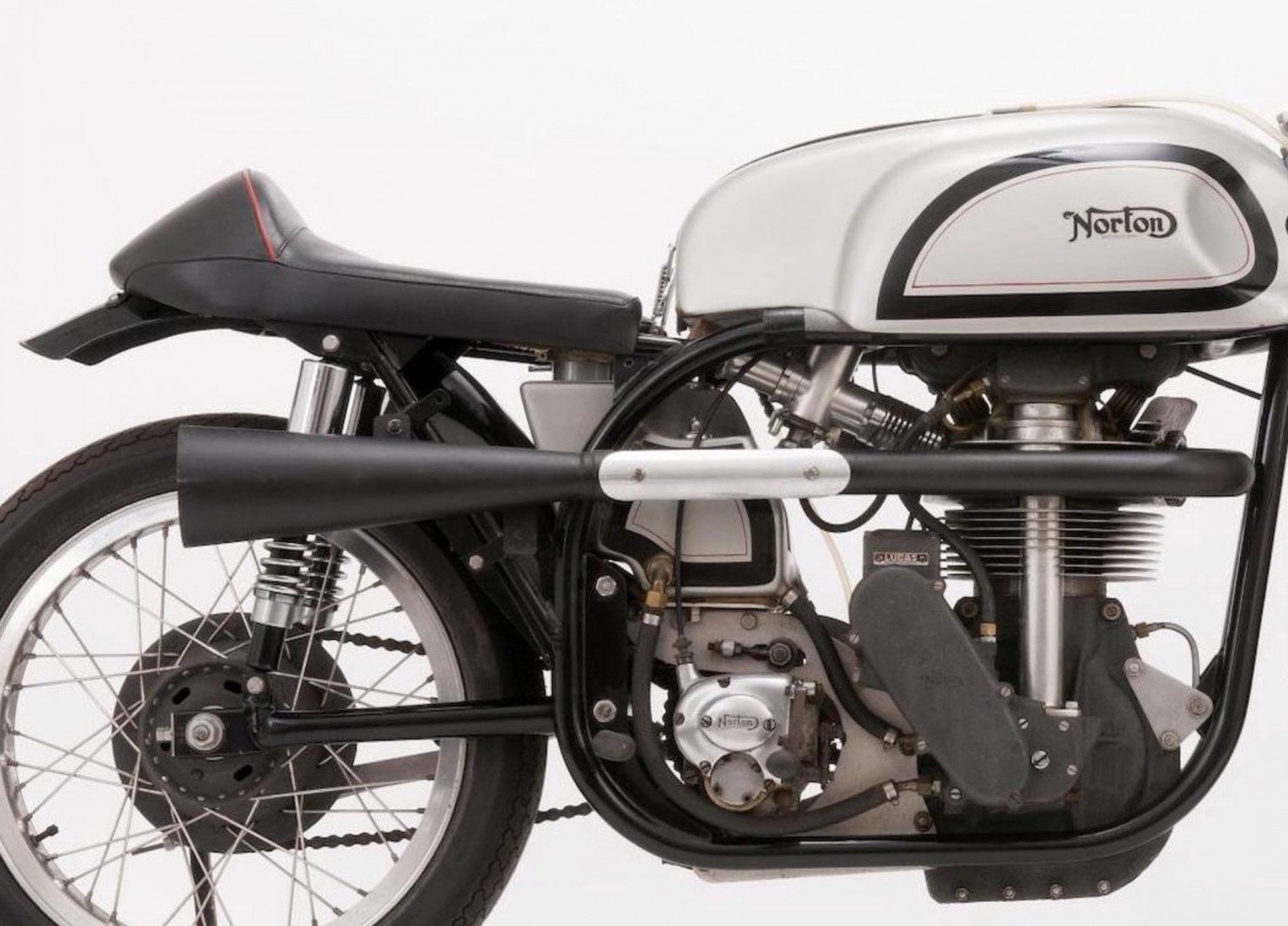 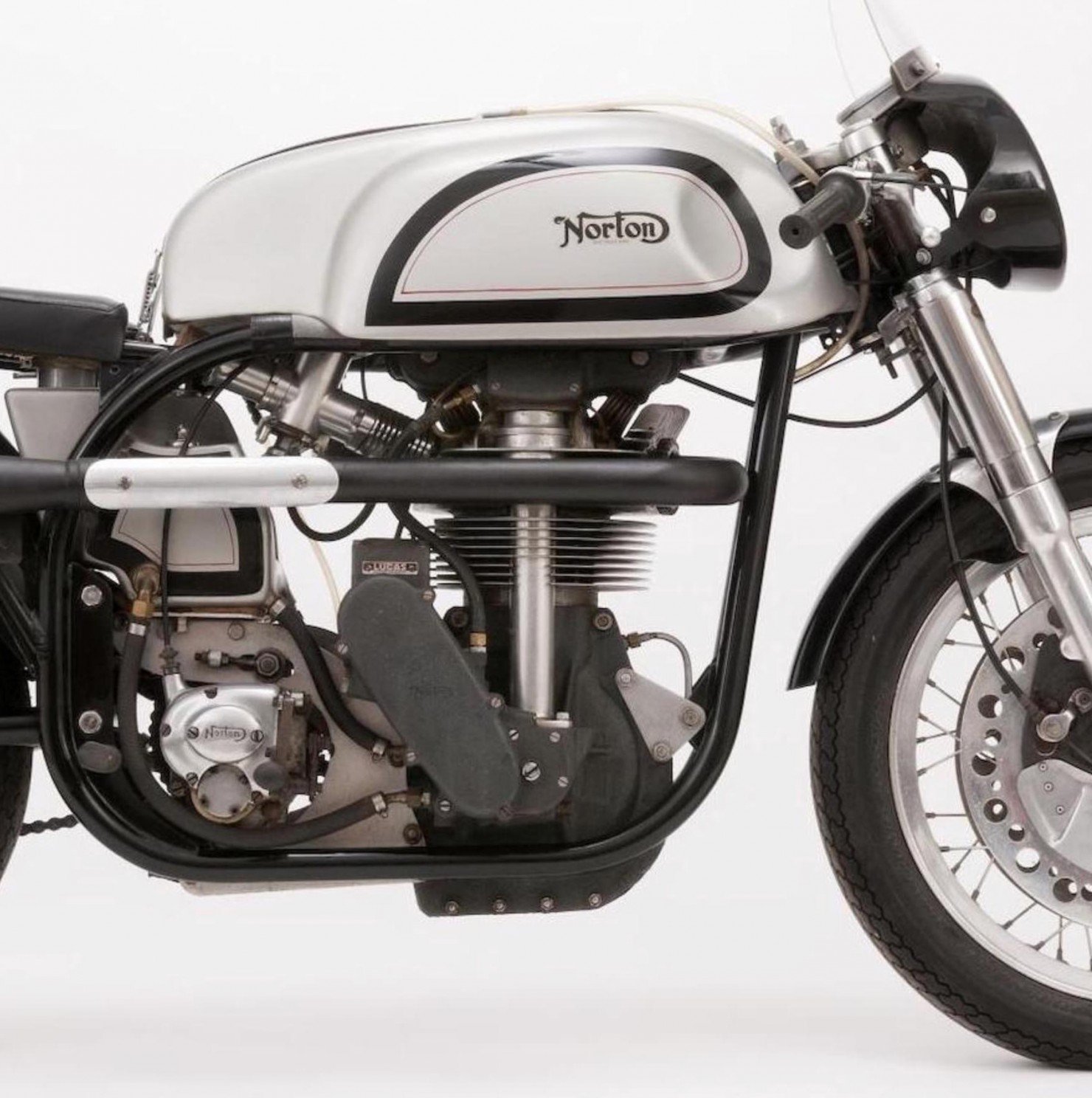 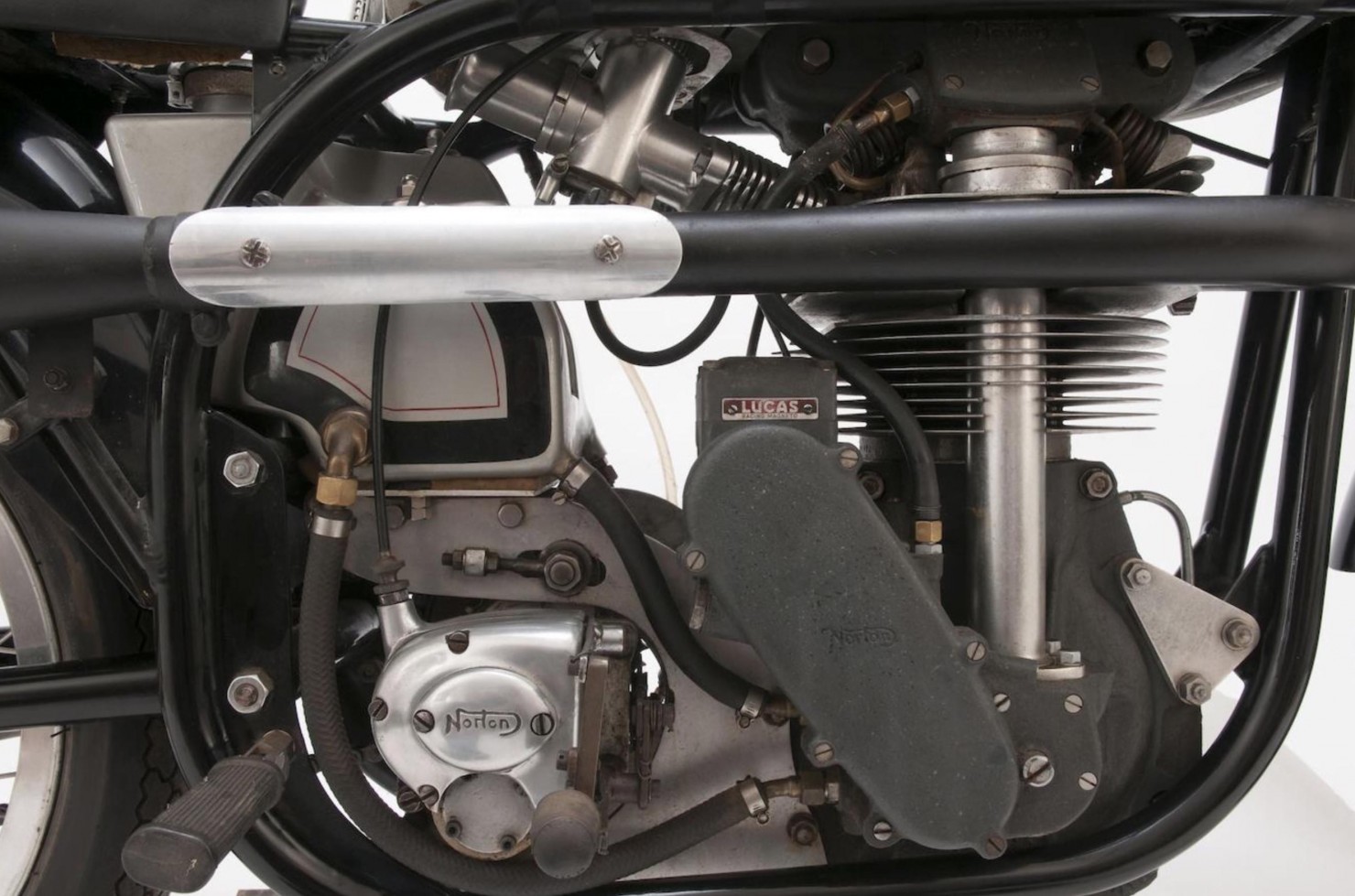 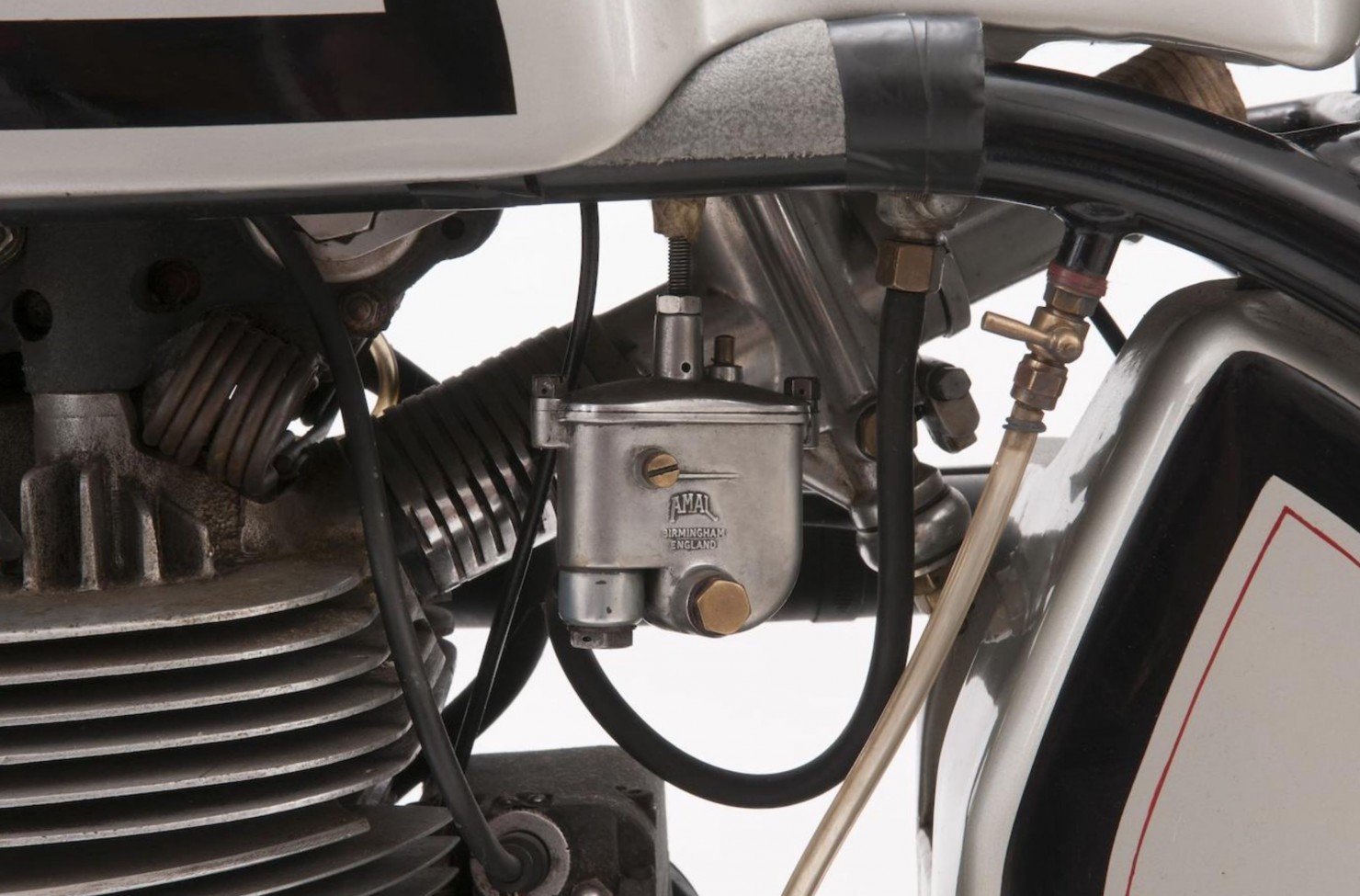 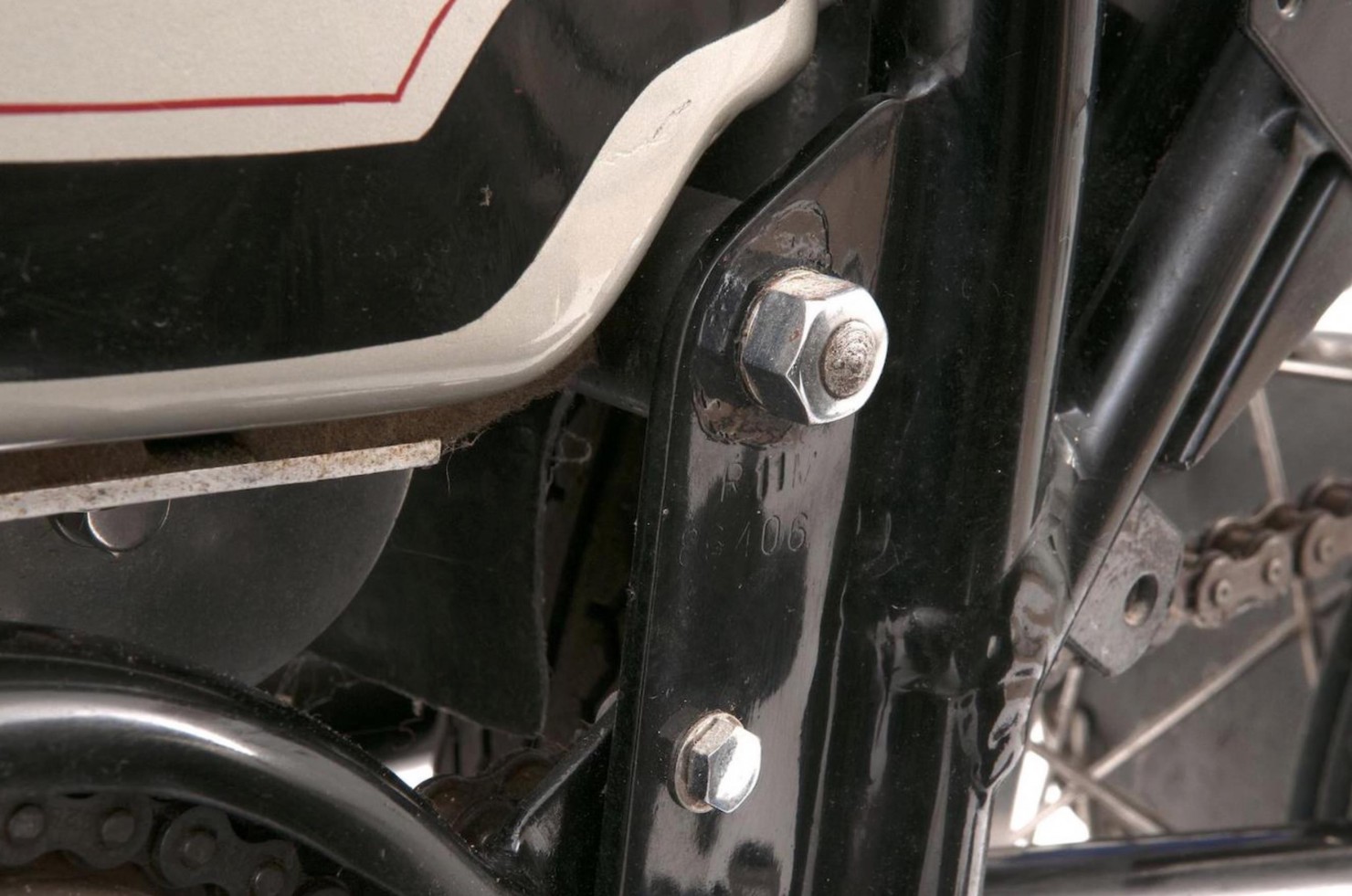 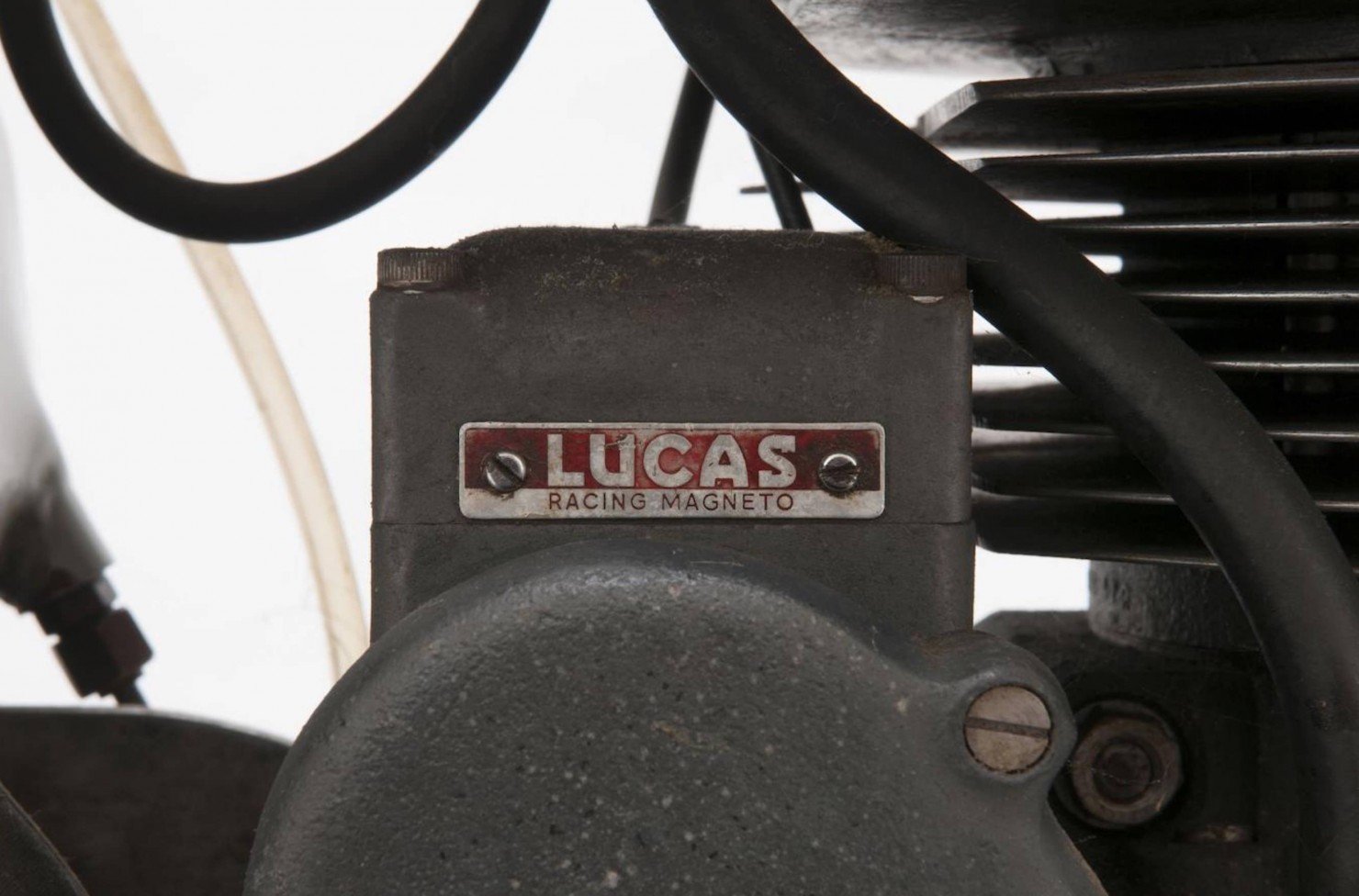 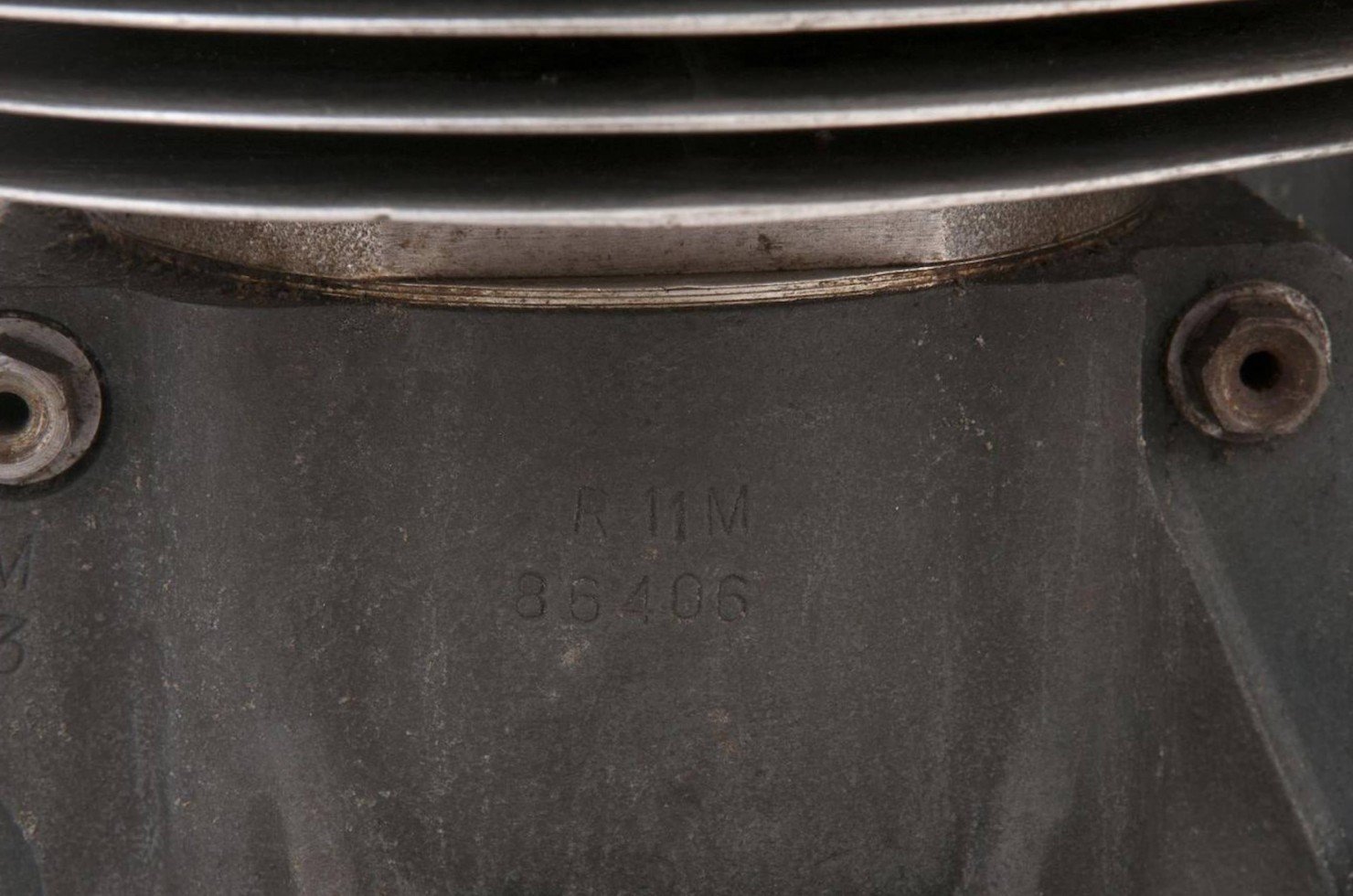 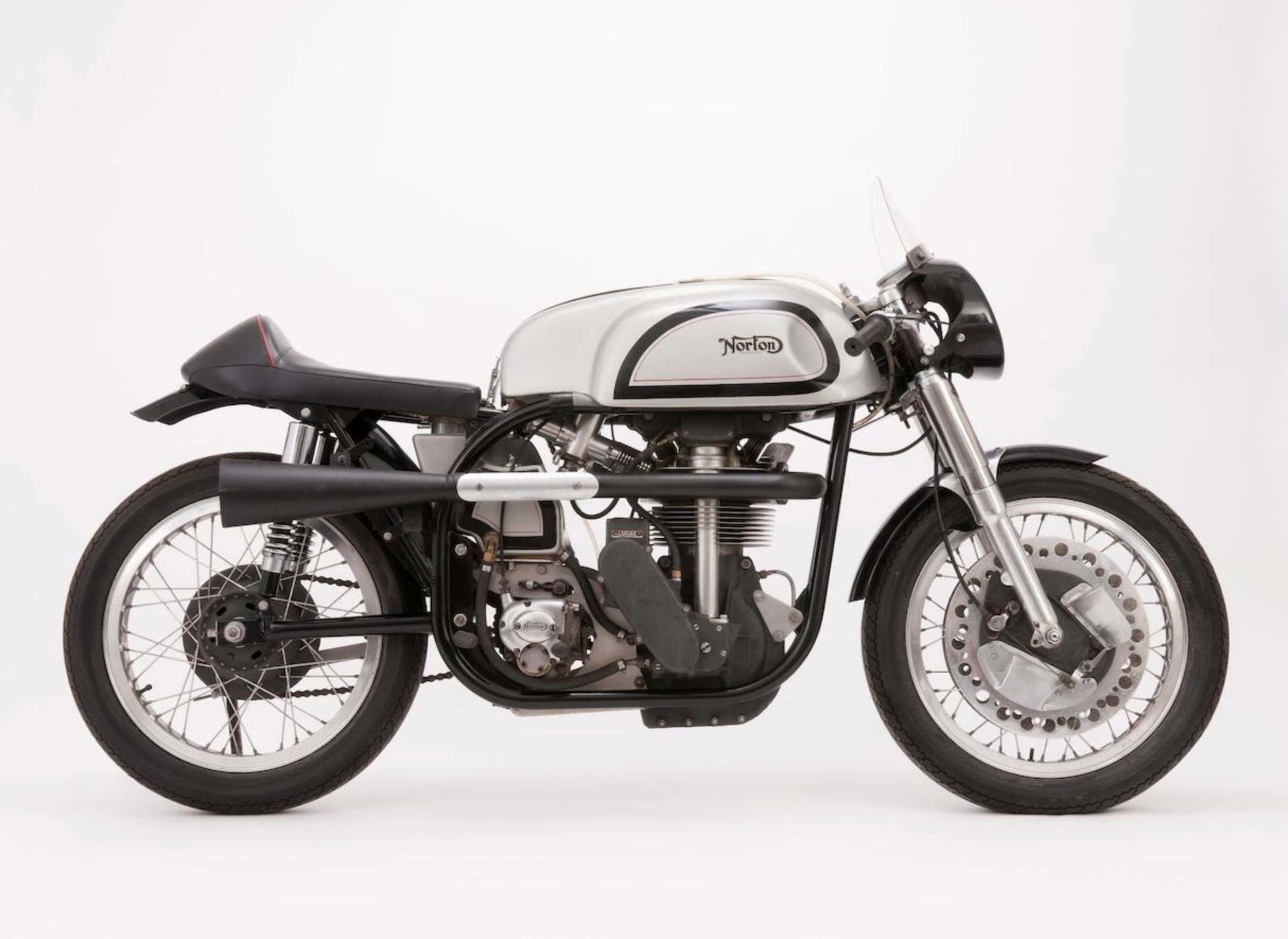