This short film by Henrik Hansen about Shinya Kimura first came out just over 6 years ago, and it had a huge impact on both the custom motorcycle scene and the burgeoning world of motorcycle-centric short films.

I’ve met a number of people recently who’ve never seen Shinya Kimura – Chabott Engineering and so despite the fact that we shared this film years ago when it was first released we decided to run it again on the site – for people who never had a chance to see it the first time or who have joined the custom motorcycle community within the past 6 years or so. 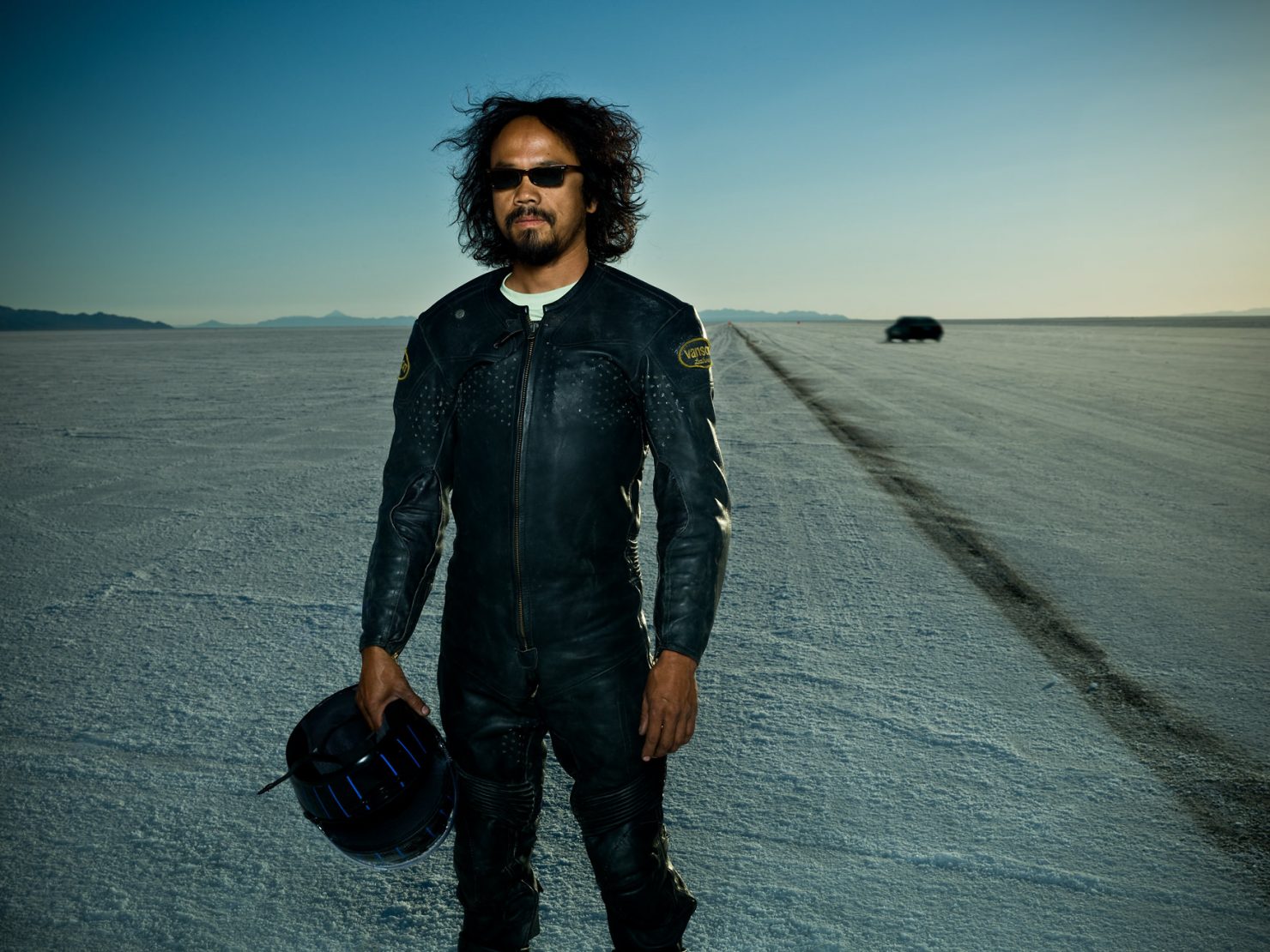 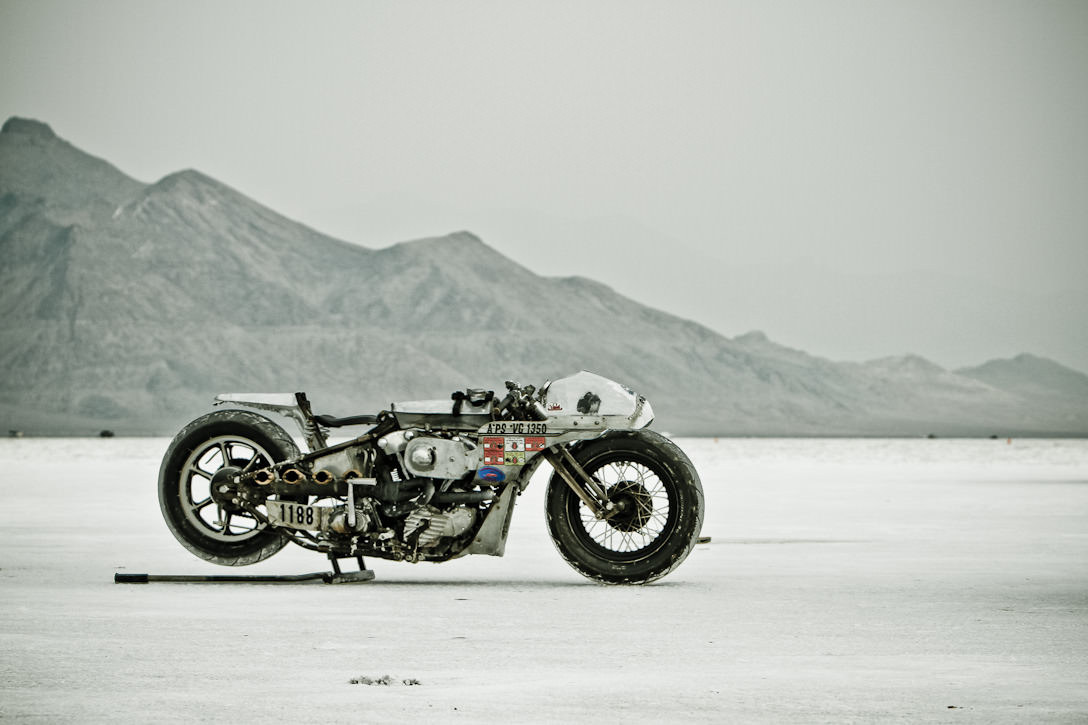