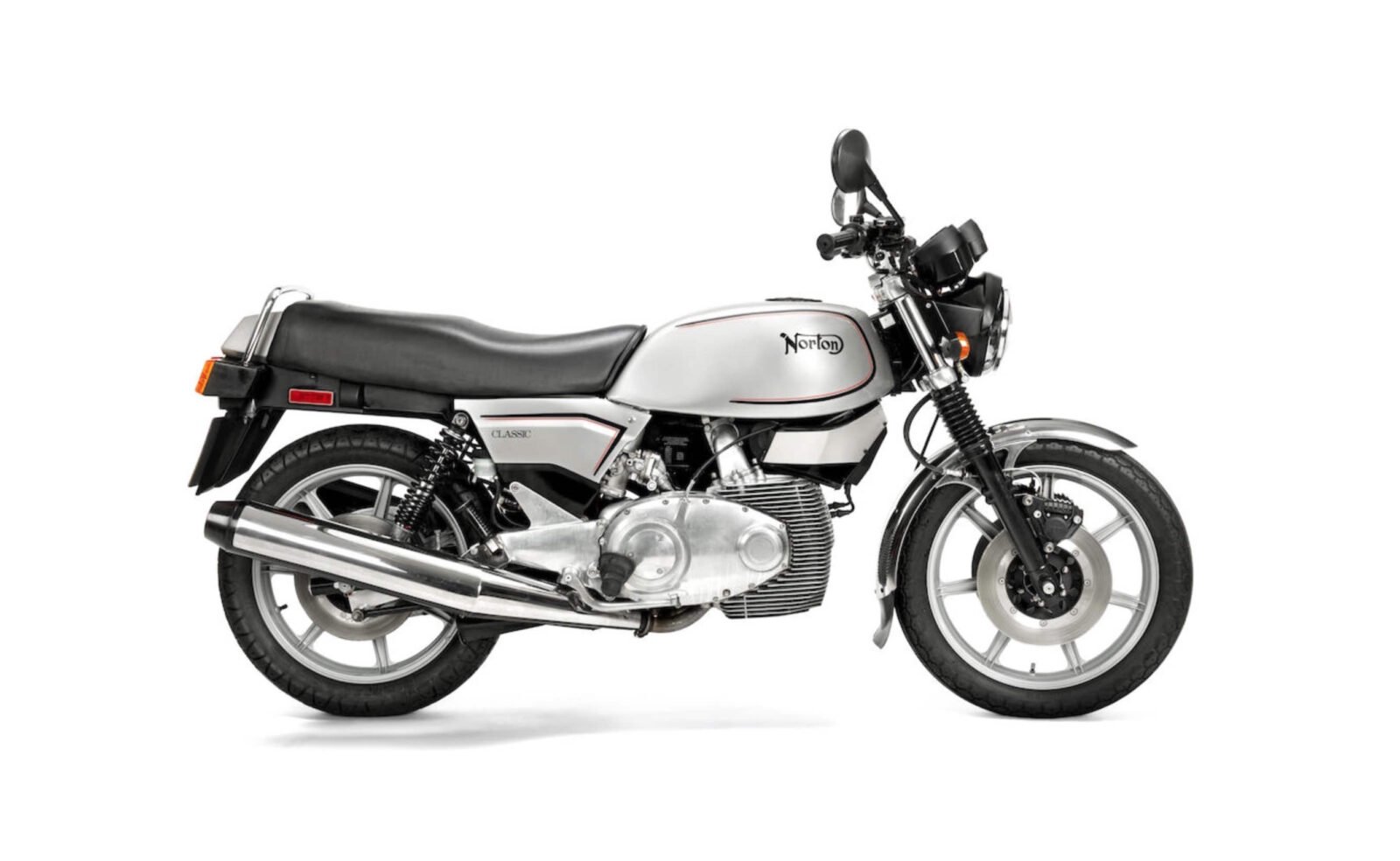 The Norton Classic is an exceedingly rare motorcycle, just 100 were made in 1987 and today it’s considered one of the most collectible of the post-WWII models from the storied British marque.

A twin-rotor Wankel engine was developed for use in the Norton Classic by David Garside who worked at BSA’s Umberslade Hall research facility. David had been very impressed by the air-cooled single-rotor Fichtel & Sachs engine in the Hercules motorcycle – so he bought an engine and installed it into a BSA B25 Starfire frame as an operational prototype.

This BSA rotary was reliable and very smooth running, but it ultimately proved to be underpowered. Garside set about developing a twin-rotor version of the engine with double the capacity, he installed this new engine into a BSA A65 frame and the resulting motorcycle showed extraordinary promise.

The first Norton to be fitted with this new rotary was the Norton Interpol 2 – a motorcycle that rather unfairly was only sold to police forces and the military. It wasn’t until 1987 that Norton finally caved into demand and released the Norton Classic – and even then they limited numbers to just 100 before switching over to the far less attractive but better performing water-cooled Norton Commander.

Although the Wankel rotary has shown much promise since it’s creation in 1951 by Felix Wankel in Germany, it’s never been a major mainstream success. There are a few reasons for this, but in the modern age of closely monitored exhaust emissions, the largest drawback is the requirement that the rotary engine has for lubrication – oil needs to be atomised and sprayed into the combustion chamber to keep it running. If anyone ever works out a way around this issue, the rotary might finally live up to its extraordinary potential.

The Norton Classic you see here is due to sell via Bonhams on the 23rd of April, it’s a matching numbers example with an estimated value of between £9,000 and £14,000 – which seems rather reasonable given its rarity. 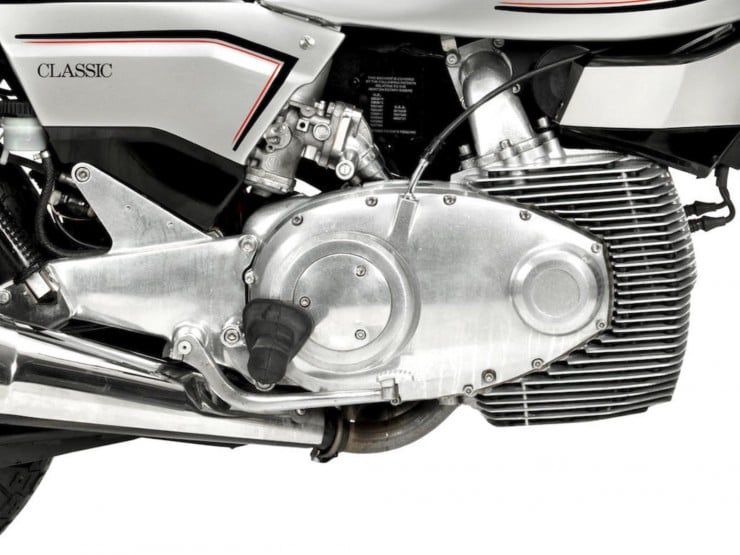 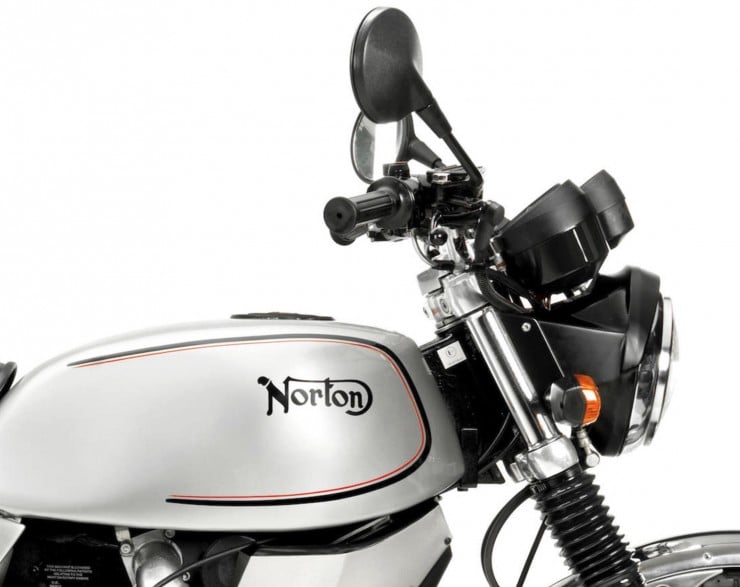 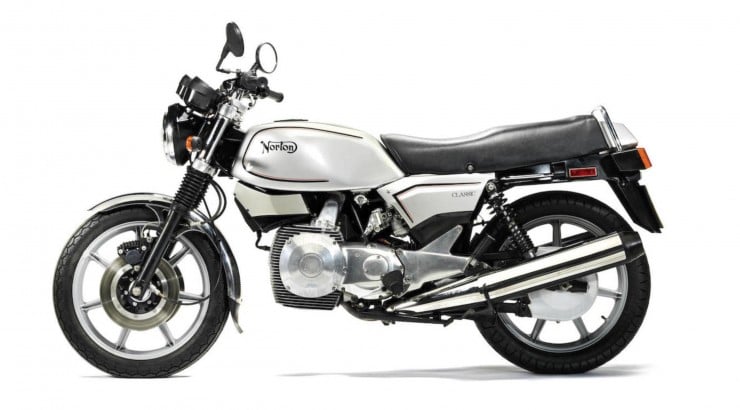 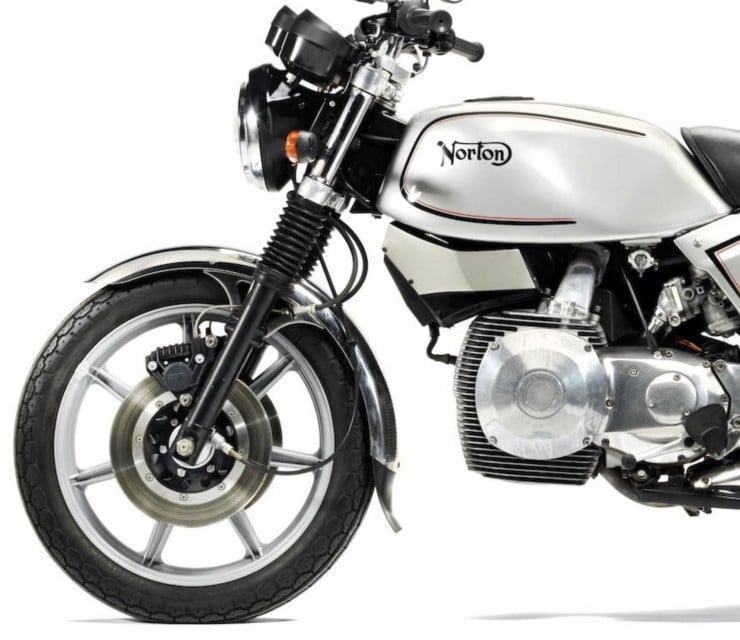 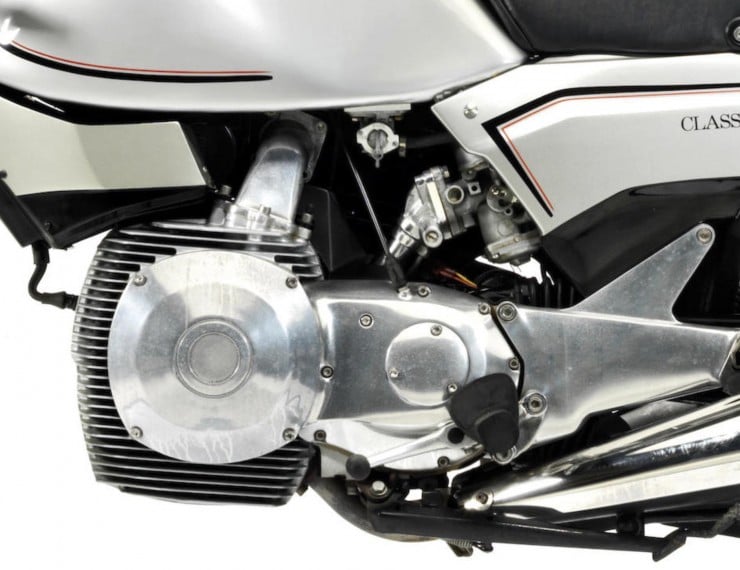 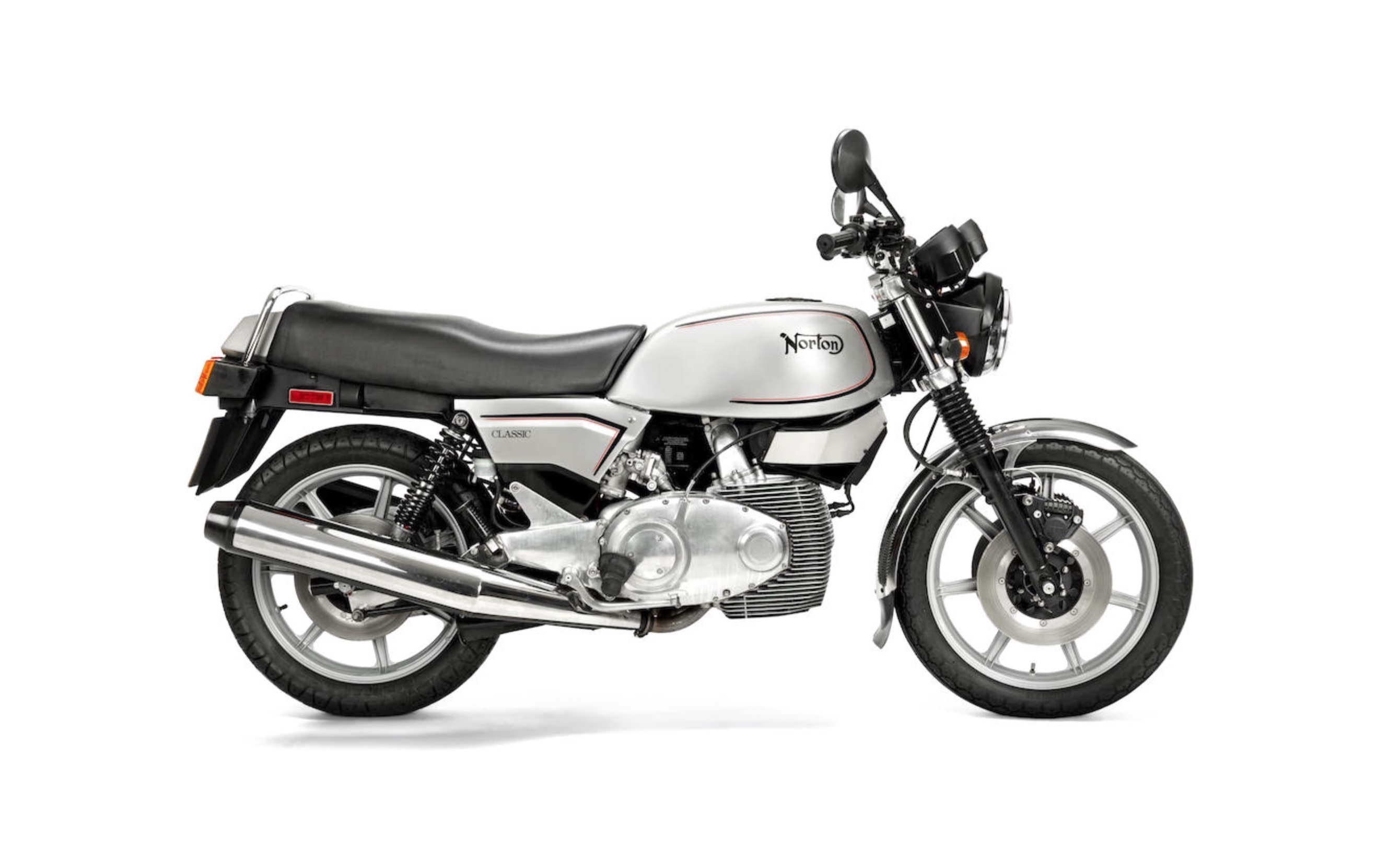