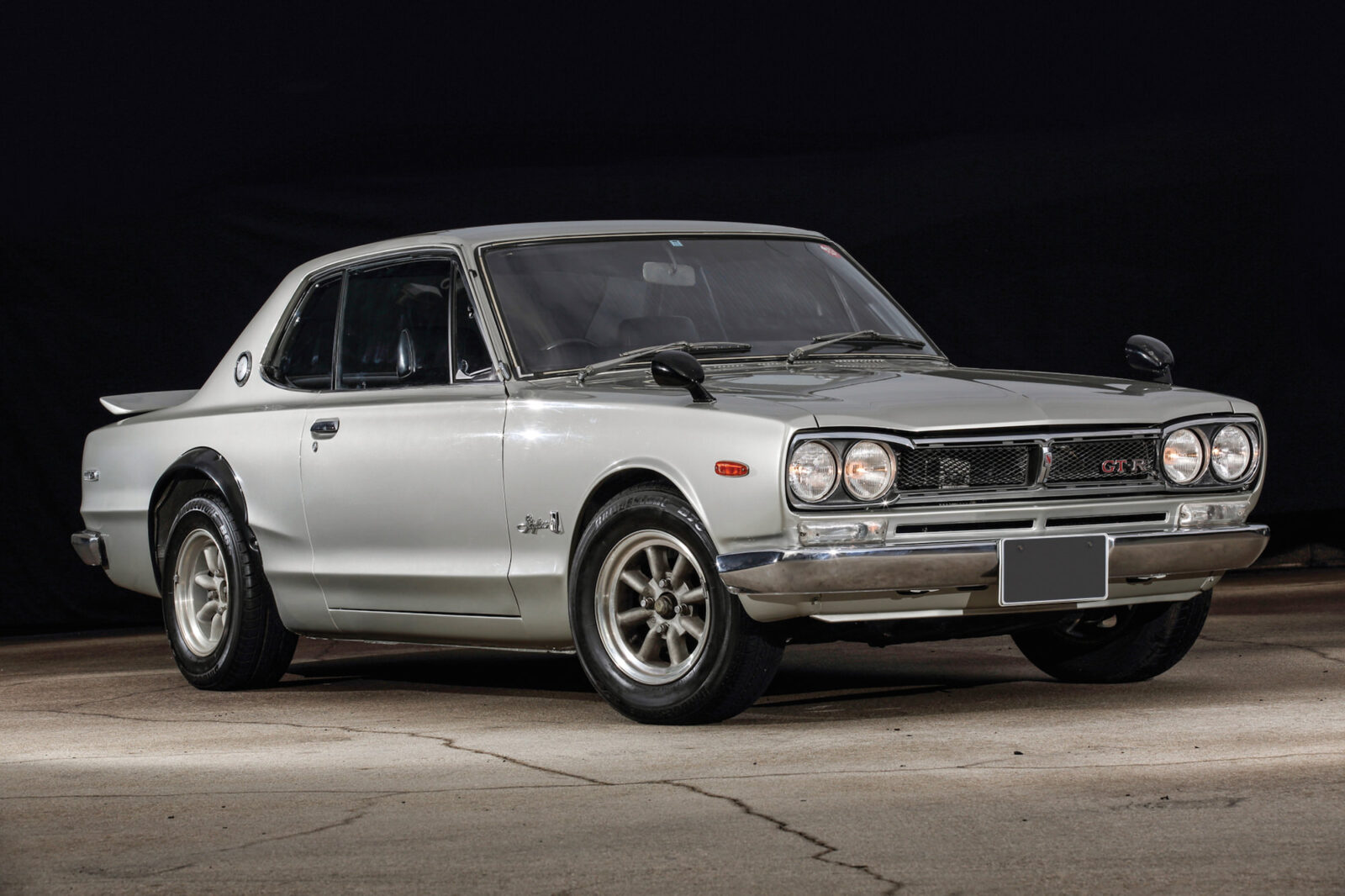 The Nissan Skyline is a motor car that owes much of its popularity in western culture to video games like Gran Turismo – at the time the Skyline had never been officially imported into the USA but it enjoyed a huge underground following with many (who could afford it) importing their own from Japan.

The model started life in 1955 as the Prince Skyline, by 1966 the Prince Motor Company had been acquired by Nissan and the decision was made to keep the Skyline family and badge them as Nissans as the model continued to evolve.

By 1971 a more sports focussed coupe had been developed and dubbed the GT-R – it was a stripped back, track-oriented car fitted with the staggeringly well engineered Nissan S20 engine, a fire-breathing 160hp, 1989cc straight-6 DOHC power-unit that had actually been designed by former Prince engineers.

These early Skylines saw huge successes of the race tracks of Japan, the combined win tally of the 4 and 2 door Skylines by 1972 was over 50 and it wasn’t until the RX-3 came along that the Skylines had any significant competition.

We’ve been seeing a huge jump in value with these early Japanese sports cars, the Datsun 240Z and exceedingly rare Toyota 2000GT have also been seeing big spikes at auction – it’s not hard to see that this trend is likely to continue, making early Skylines like this one a potentially good investment for those with the available funds. 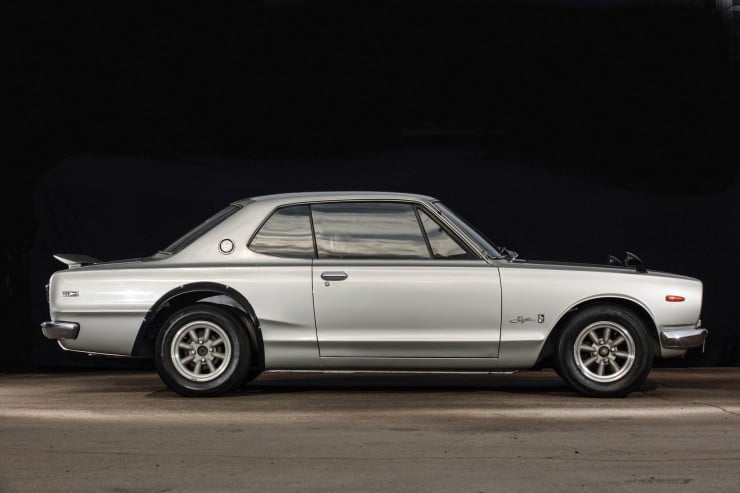 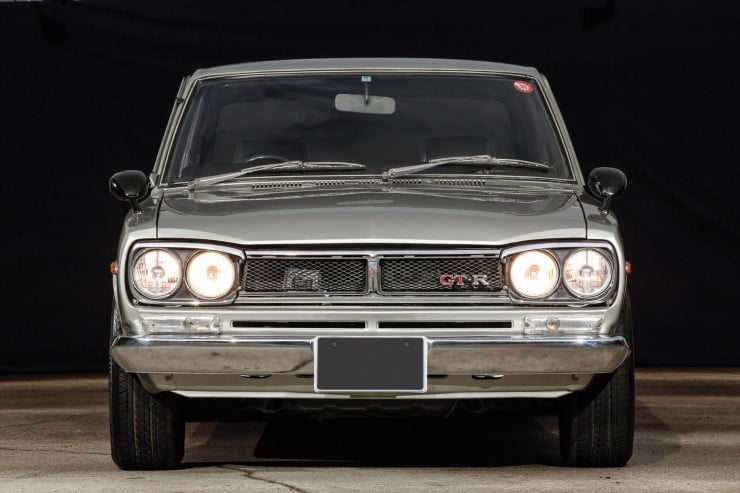 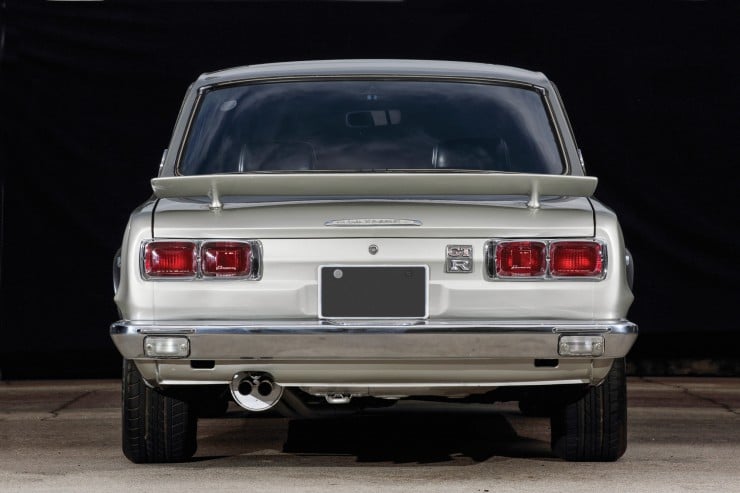 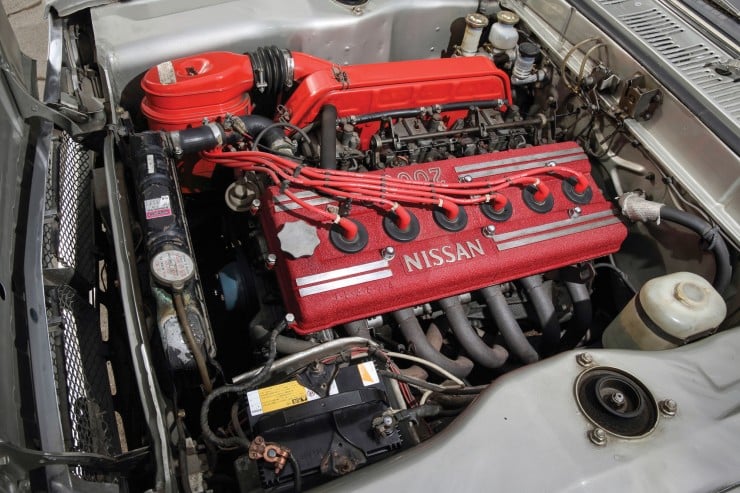 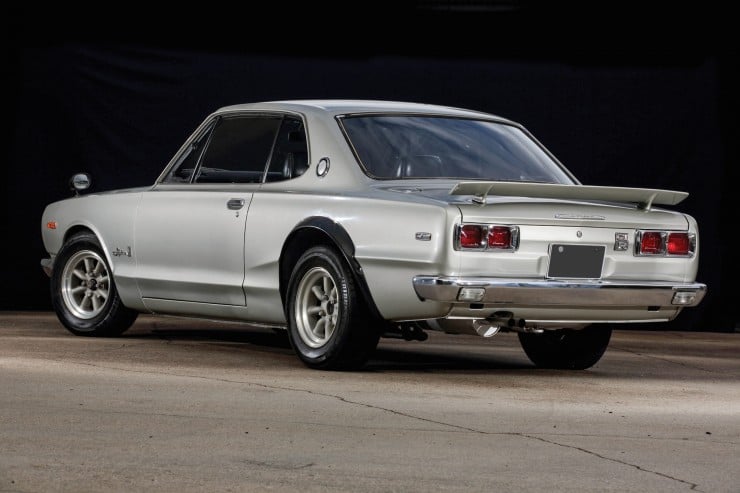 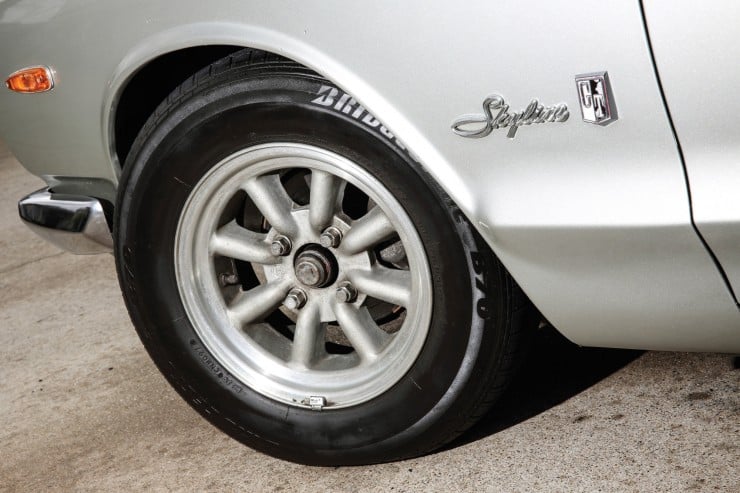 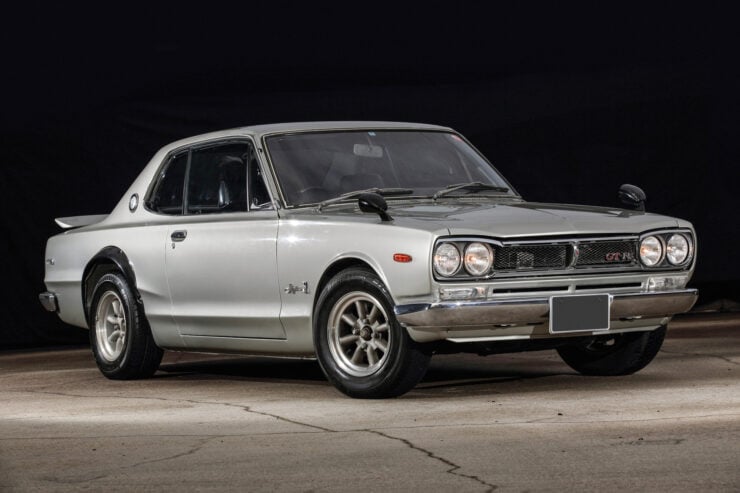 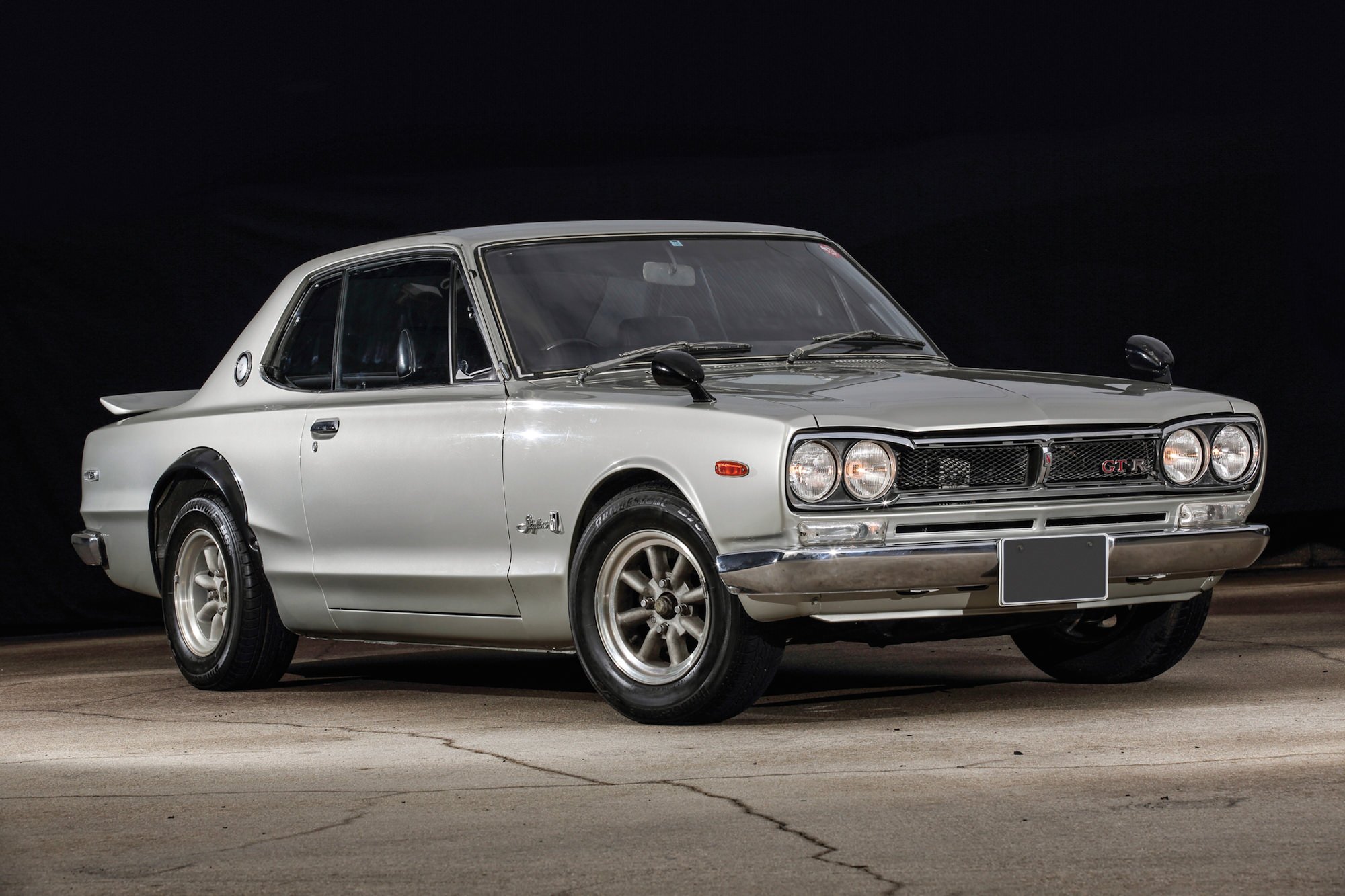