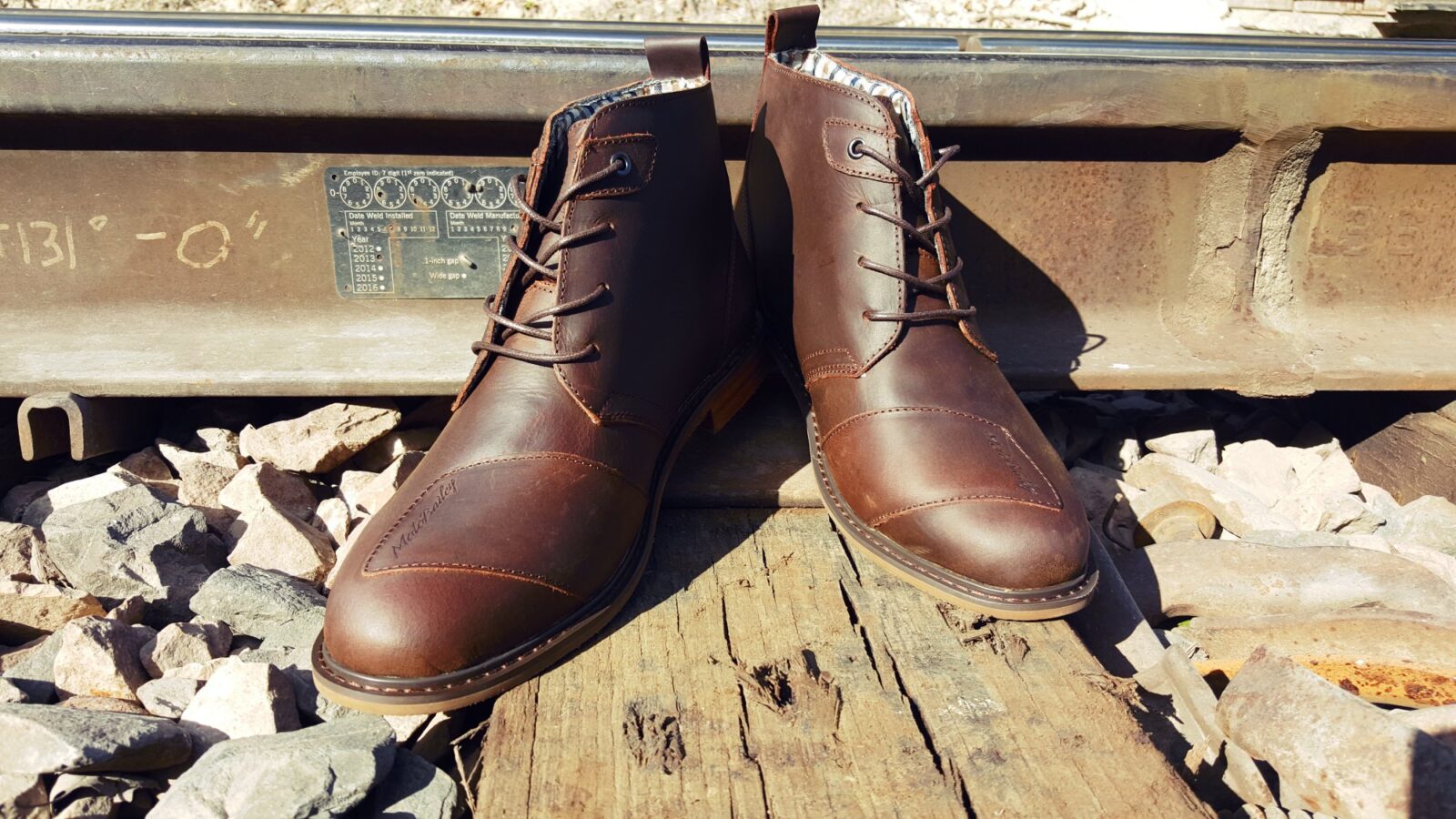 MotoBailey is a Texas-based bootmaker that lays claim to being the first to create Kevlar-lined motorcycle boots. They currently offer two models – the LaRyder and the ElBulli, both of which share a common core structure with a different leather outer.

Internally, each MotoBailey boot is fully Kevlar lined for enhanced strength and abrasion resistance. They also have built-in PU ankle protection, a soft insole, a 1″ heel, and a reinforced shifter layer on the forefoot of both sides. 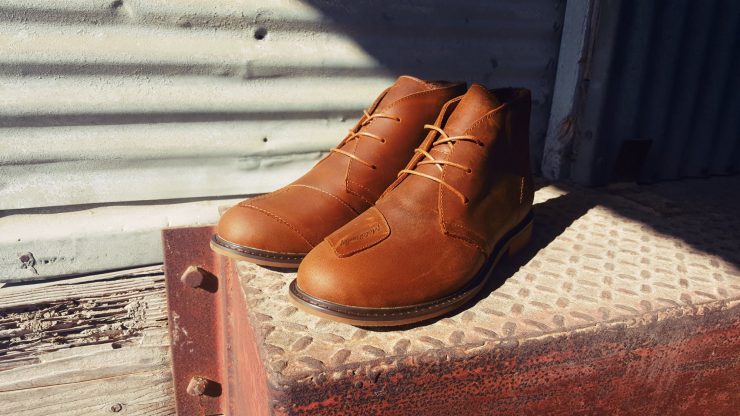 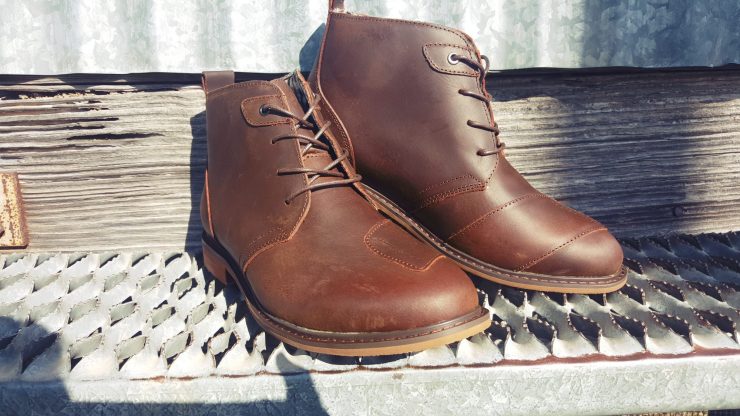 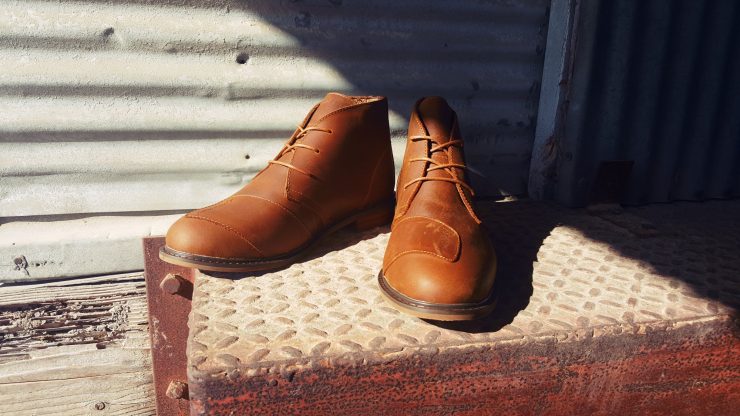 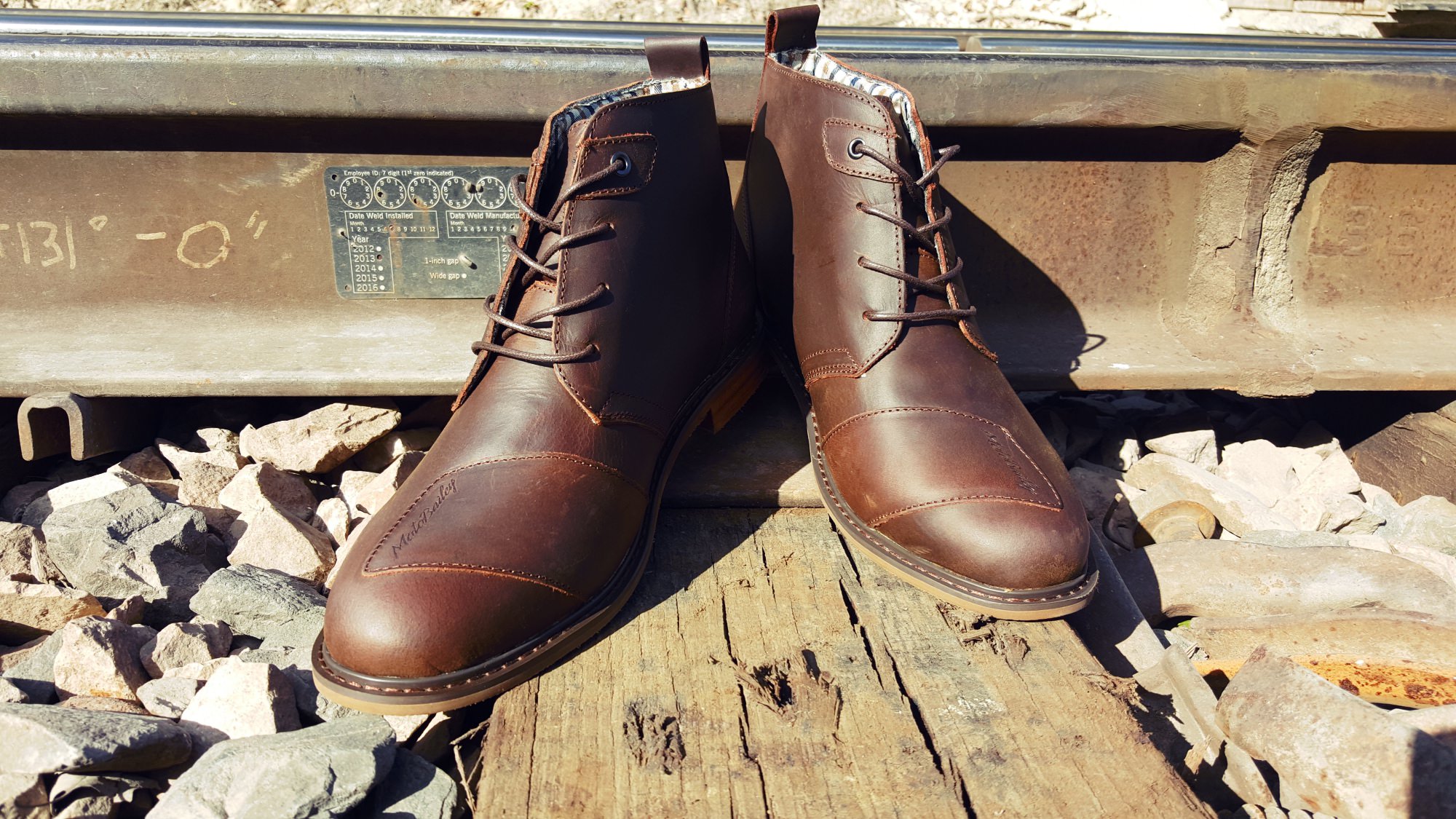