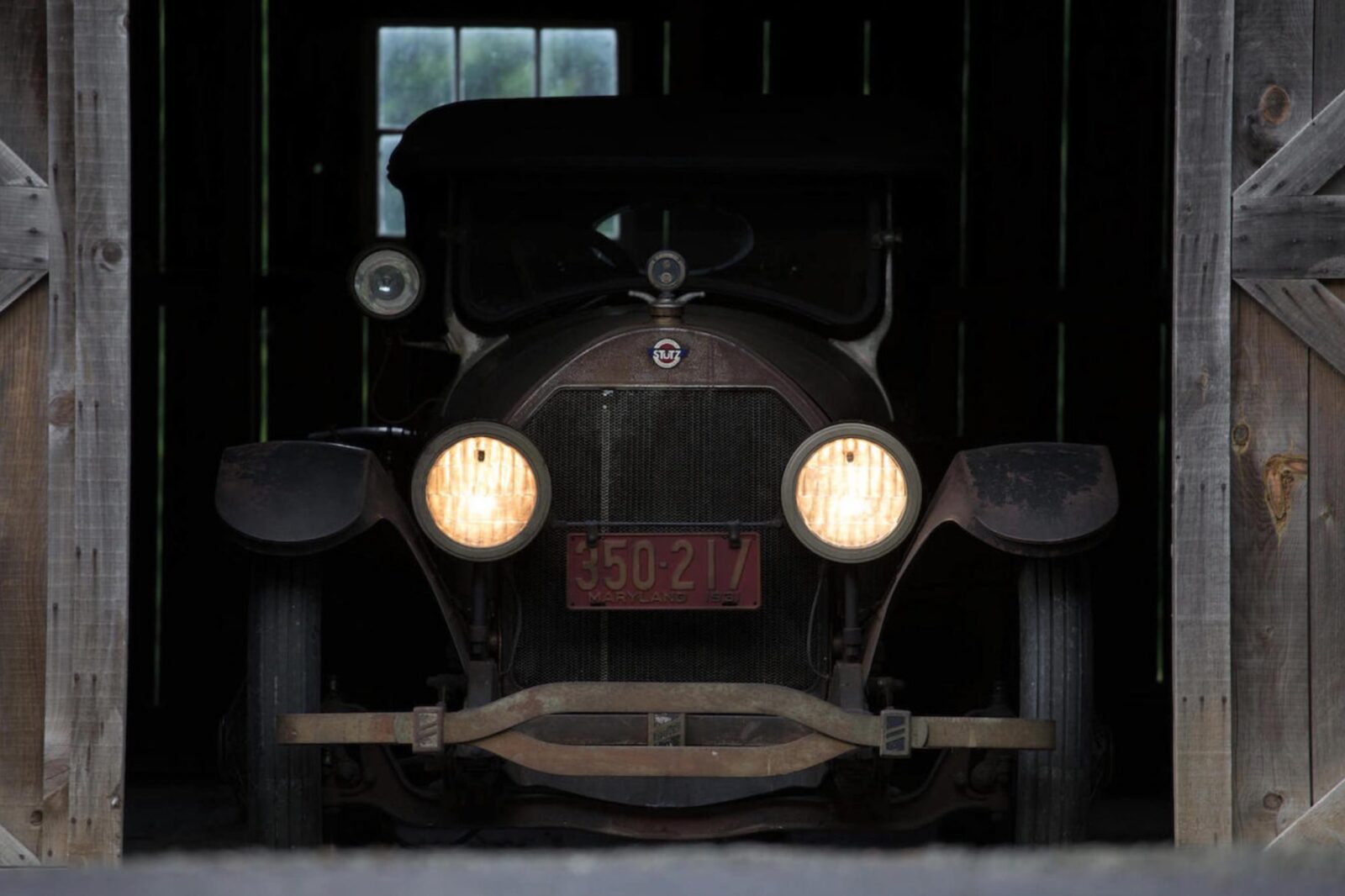 The Stutz Motor Company was an American luxury and sports car manufacturer founded in 1911 that quickly established themselves as one of the most forward-thinking and competitive automobile marques in the United States. The most famous car ever made by Stutz was their road-going racer – the Bearcat.

The original Bearcat was first shown to the public at the 1911 Indianapolis 500, an early factory prototype was entered into the iconic American race with little if any prior testing. Amazingly it finished 11th in a field of 40 cars and earned the nickname “the car that made good in a day”.

A year later in 1912 the now legendary Stutz Bearcat was offered for sale to the public – and orders came in thick and fast. Things slowed down a little during the First World War, then in 1917 near the end of the conflict a new and upgraded Bearcat was released with a revolutionary 4-valve per cylinder T-head inline-4 engine. In 1921 this engine was upgraded with a removable cylinder head – and this Series K became one of the most desirable and collectible examples of the successful American racer.

When Wayne Carini of the Chasing Classic Cars TV show discovered an all-original 1921 Stutz Bearcat in a barn in Georgia with only 10,000 miles on the clock it made headline news across a huge range of automotive media both in print and online. The episode is memorable to say the least and Wayne himself calls it the most significant find of his decades long career.

The Bearcat has now been brought back to running condition by Bonhams Motoring Specialist and Stutz aficionado, Evan Ide. Once the Stutz was running again after almost 80 years a very careful cleaning process was undertaken, and original leather was sourced to repair some damage to the upholstery.

Bonhams is now offering the rare and already famous Bearcat at their Quail Lodge Auction on the 19th of August. It’s likely that there’ll be some very serious motor car collectors in the room on the day with their bidding paddles ready for action – and Bonhams haven’t offered an estimate of how much it might sell for, likely because we just don’t see vehicles like this come up for sale particularly often.

If you’d like to read more about this Bearcat’s remarkable story you can click here to visit Bonhams. 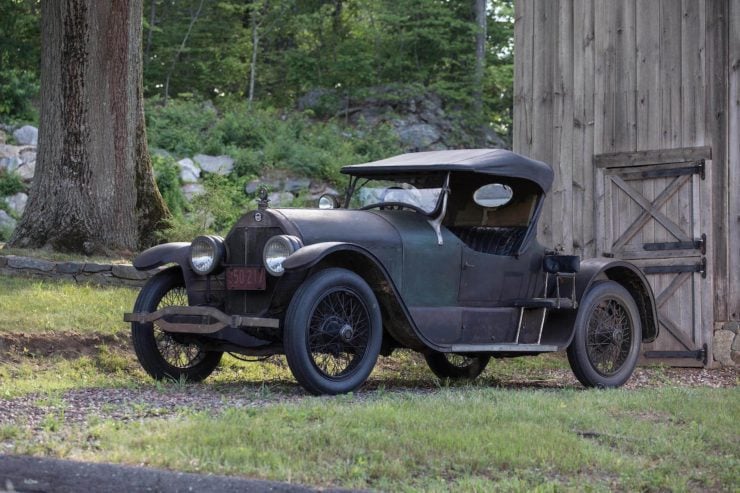 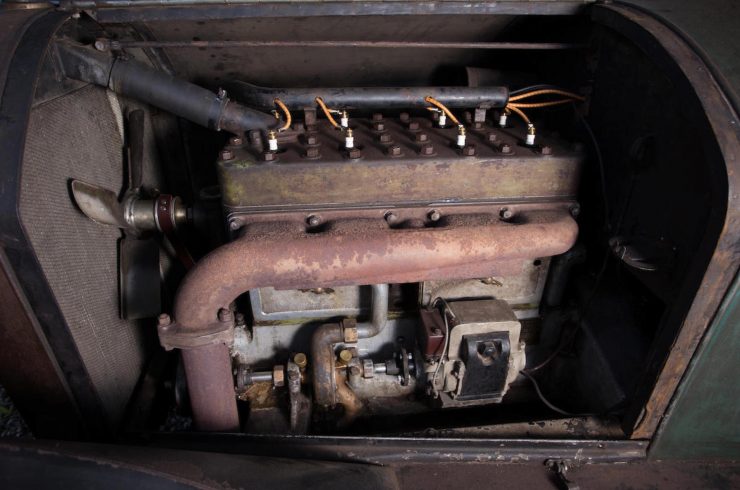 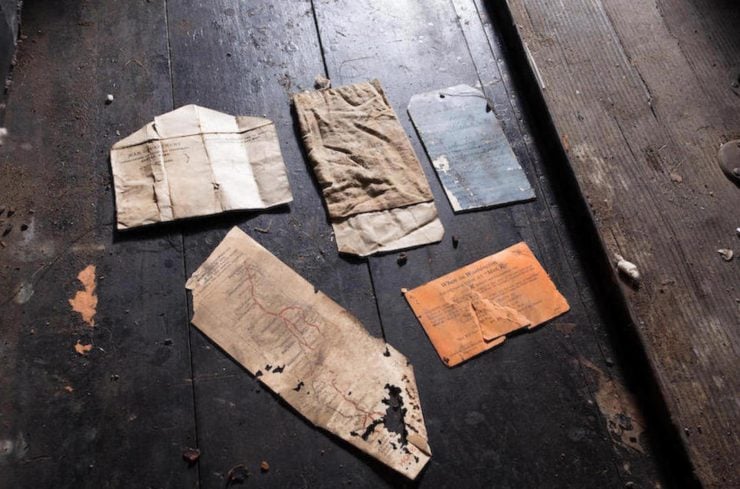 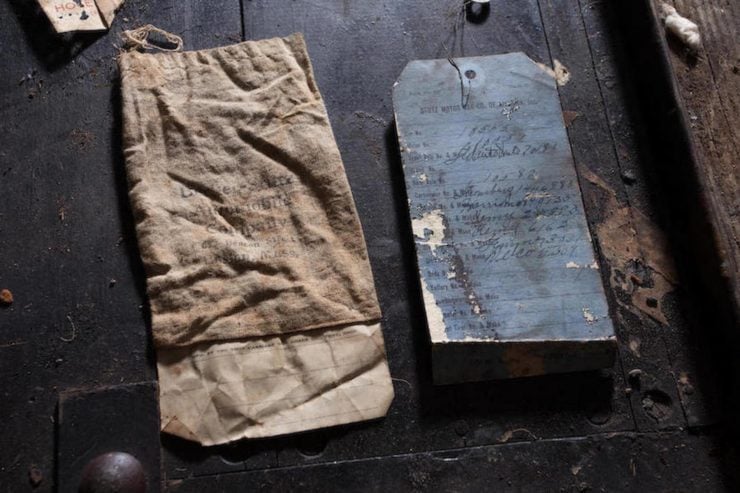 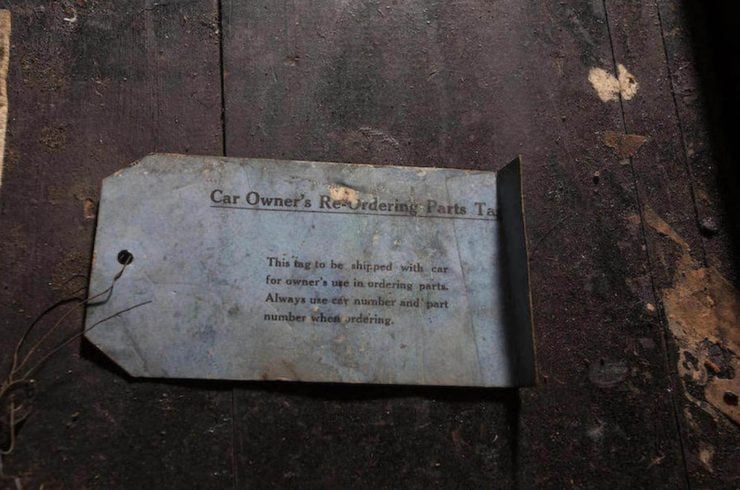 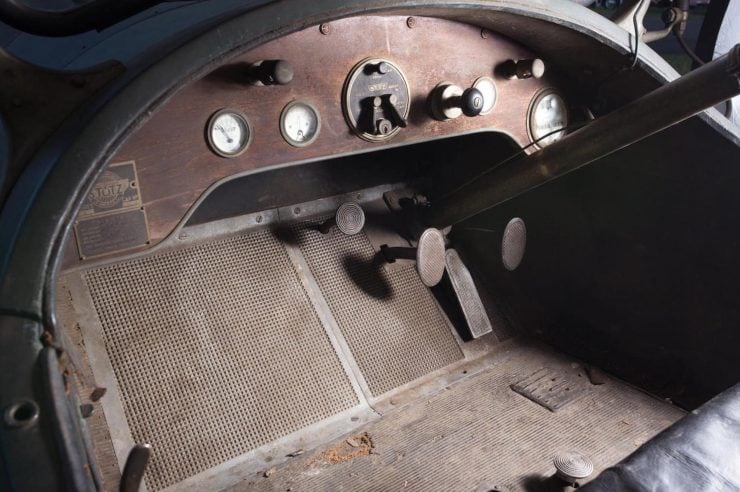 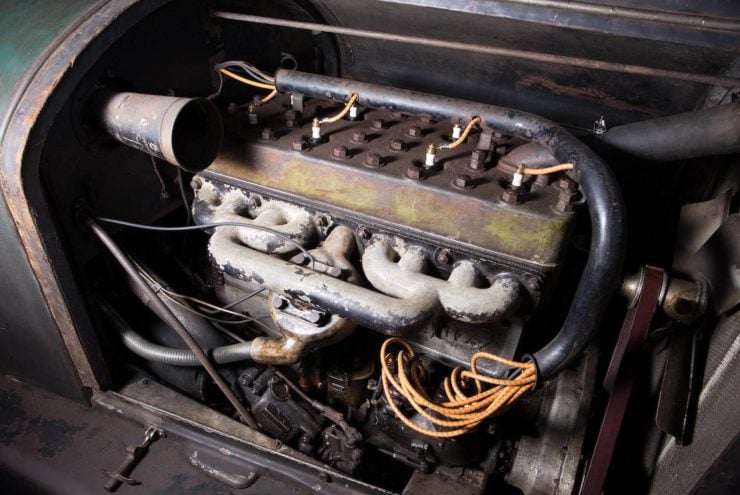 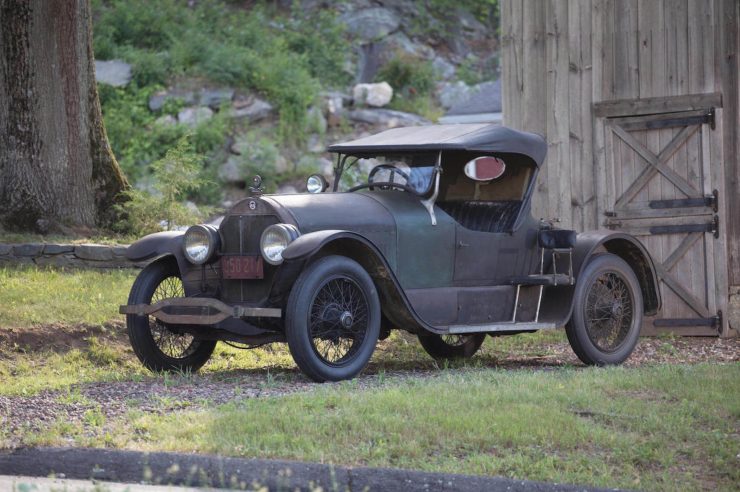 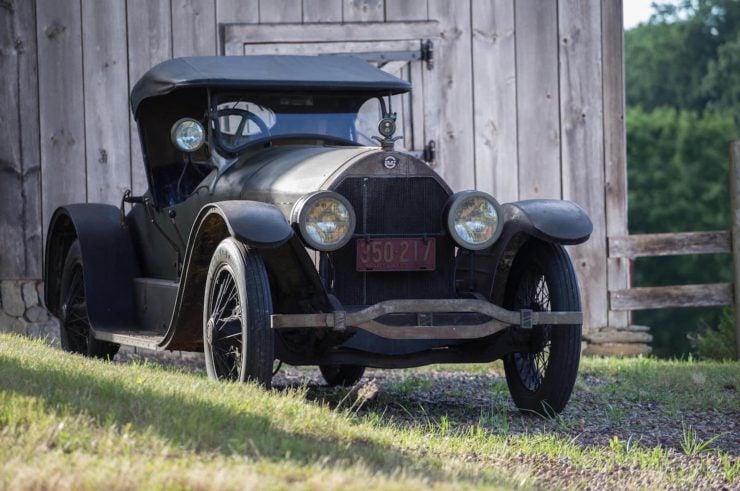 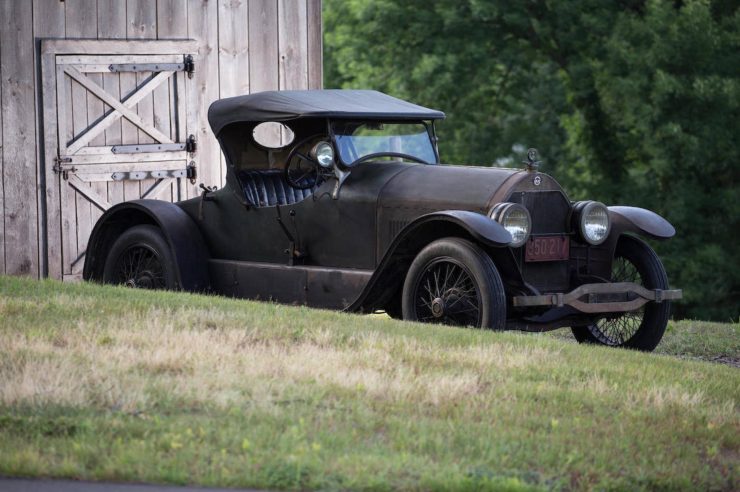 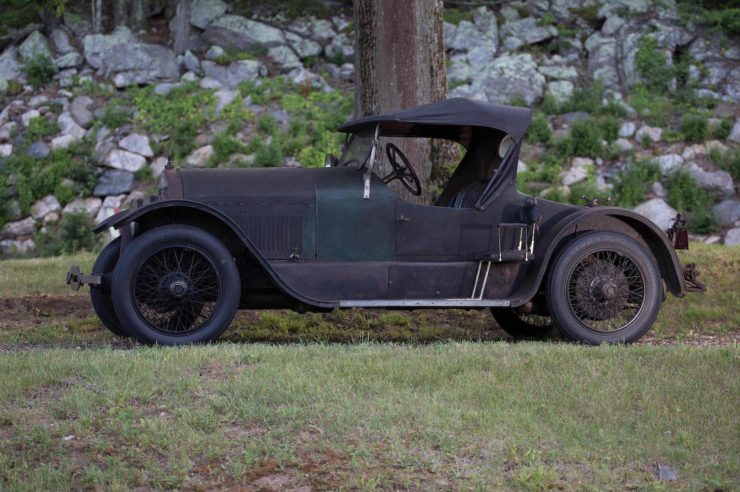 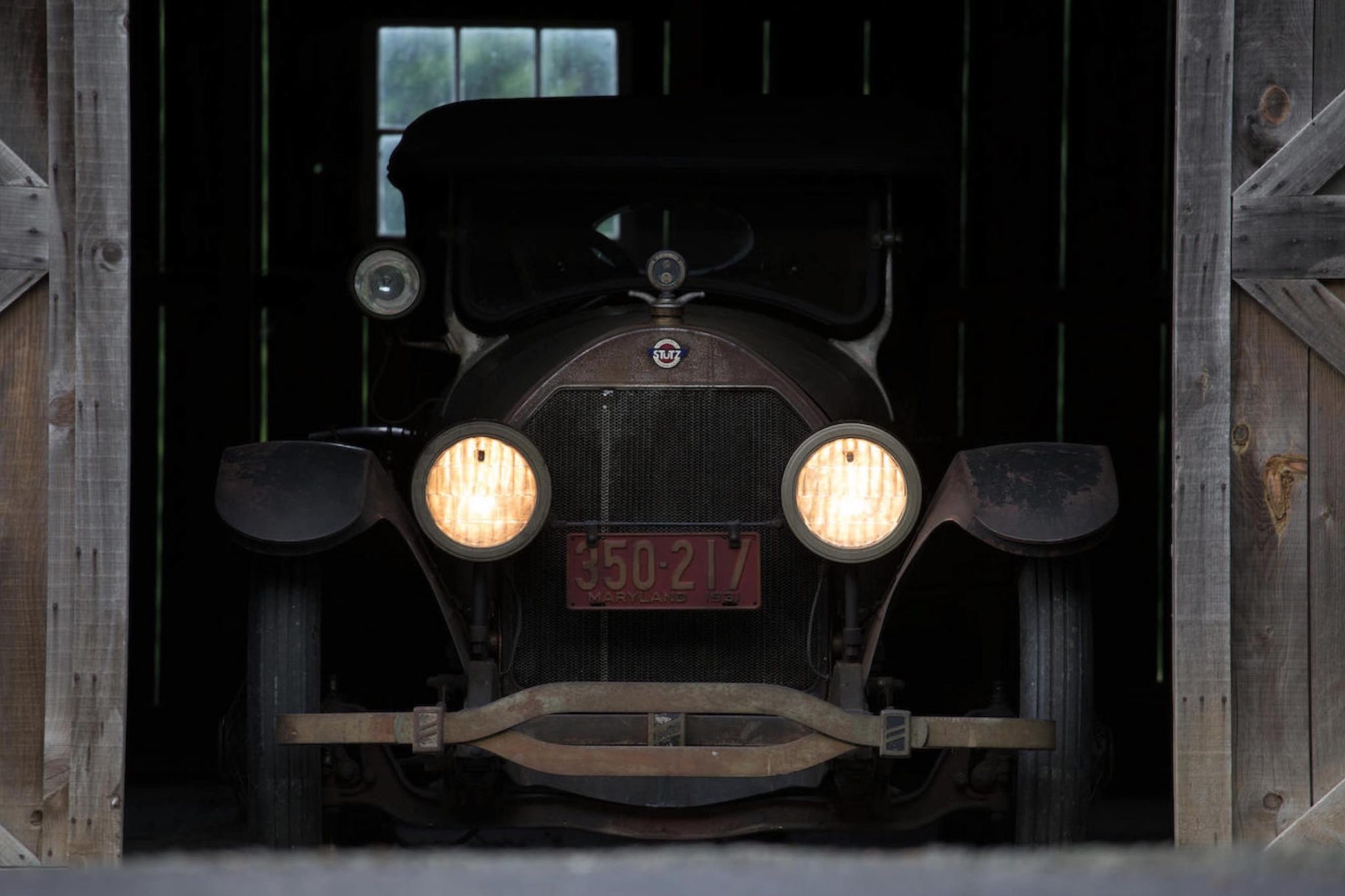