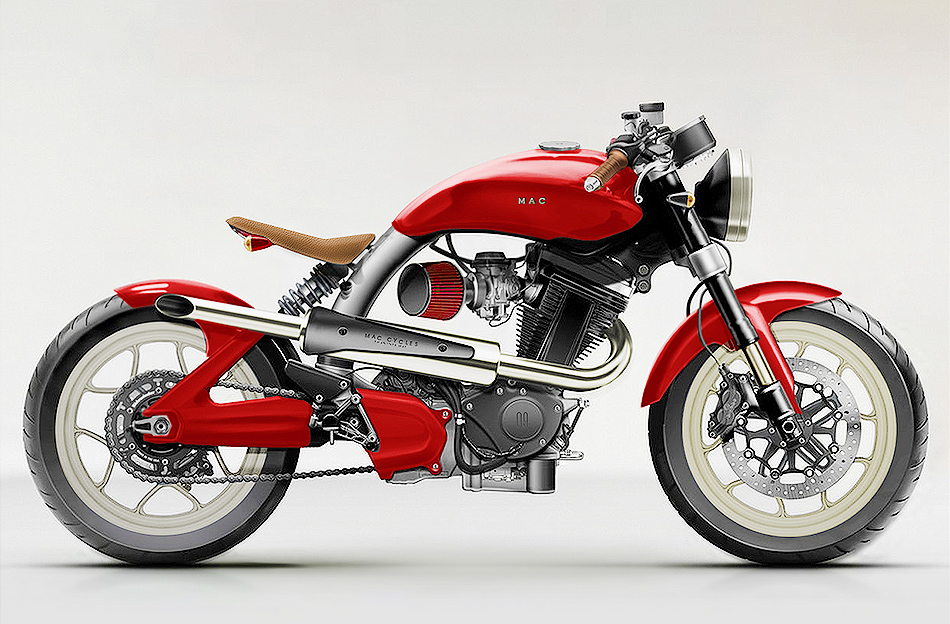 Mac Motorcycles will be publicly showing their first prototype next week at the Autosport International Show in Birmingham, the show runs between the 12th and 15th of January 2012.

Mac Motorcycles is a little company I tend to keep a close eye on, I like the Garagesta feel of the boutique marque and I live in hope that they’ll get to the production stage so I can send them a deposit. 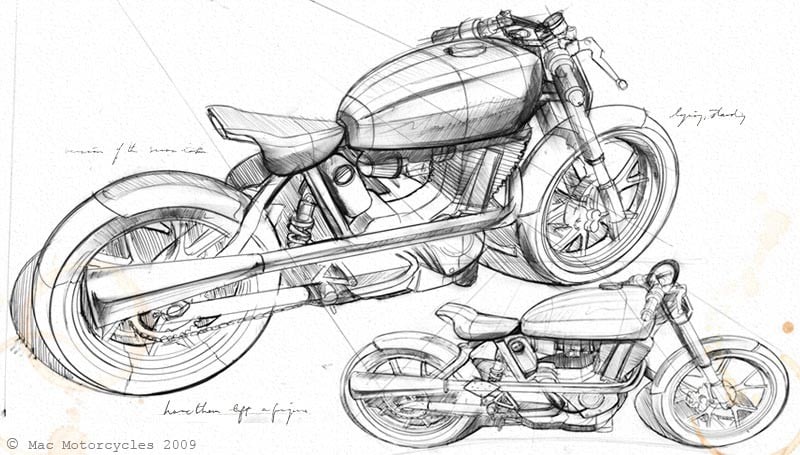 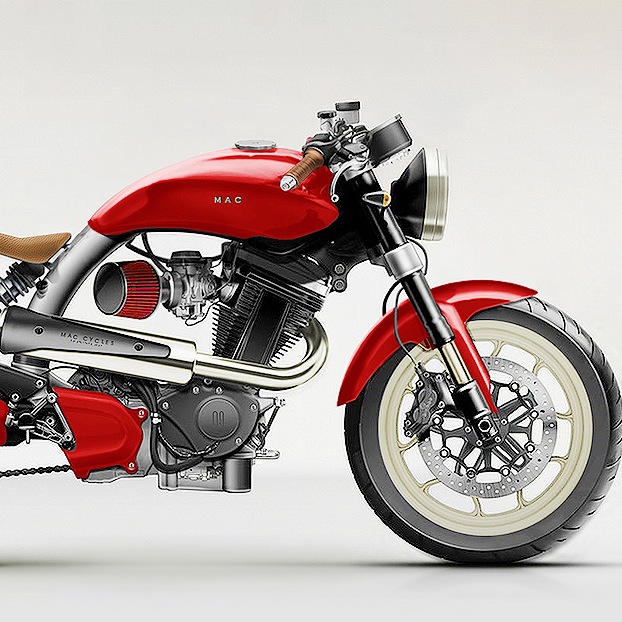