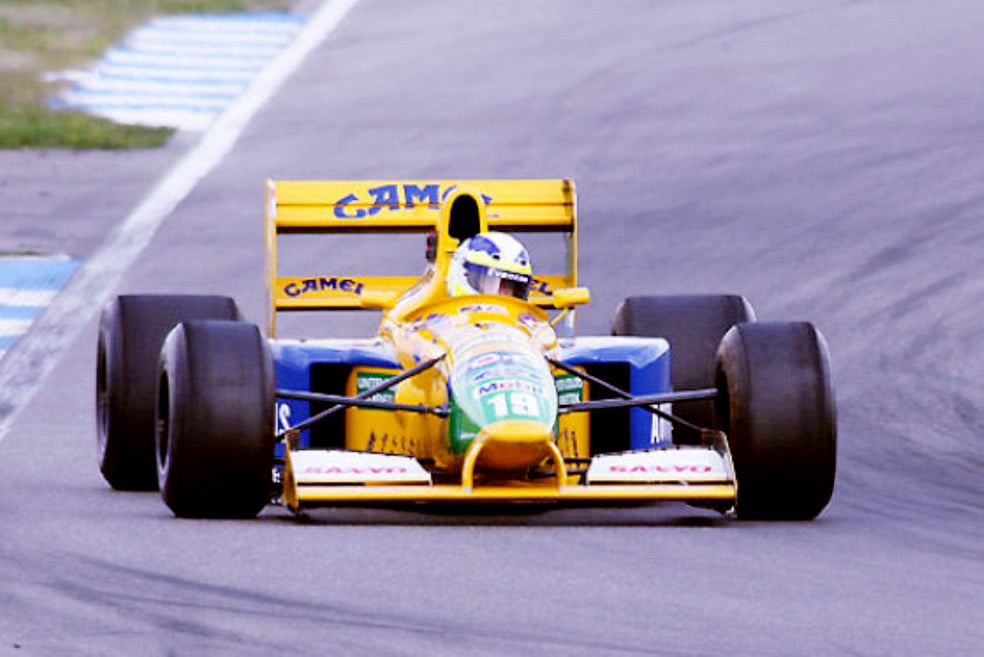 It isn’t everyday that a Formula 1 car with this kind of heritage hits the sale lot, in fact I’m surprised that Michael Schumacher himself hasn’t made an offer on his first points scoring chassis.

This is the 1991 Benetton B191-5, it was retired at the end of the 1991 Formula 1 season and spent a few years on the display circuit before crossing over into private hands and touring events like Goodwood Festival of Speed around the UK and Europe.

It has since been restored to original spec, with the correct 3.5 litre Ford HB V8 engine capable of 640HP, a tweaked data acquisition system, the complete with Pi dash and all the other equipment needed to race the car at vintage F1 events. 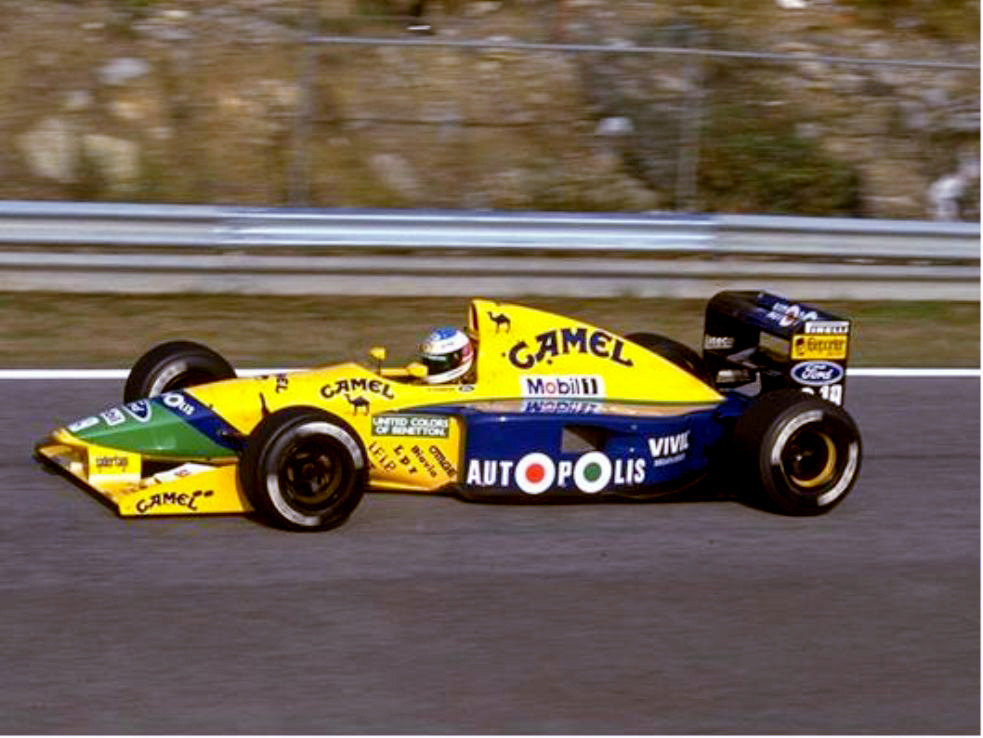 Published by Ben Branch - January 9th 2012
Related Posts
The Rare Venturi 300 Atlantique: 1 Of 57 Ever Made