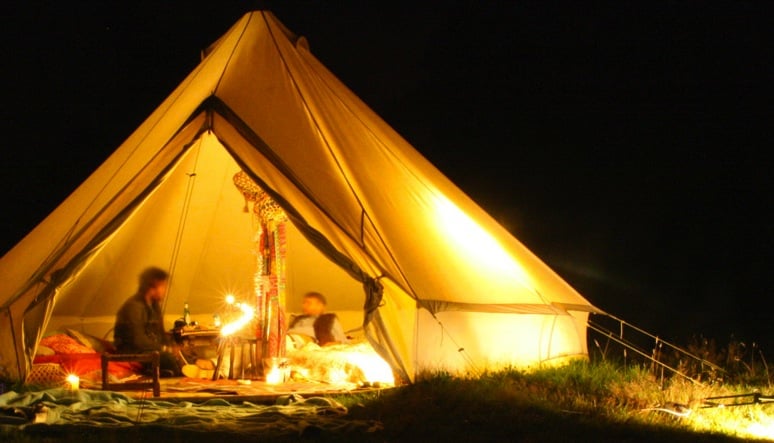 Something about modern tents concerns me, I think it may be the idea of sleeping inside a flammable nylon enclosure with a temperamental zipper right next to a campfire.

Fortunately, there are some alternatives that quell my irrational fears, this tent by Boutique Camping is made from 100% canvas in either 4 or 5 metre sizes. The design is directly based on military tents from the 19th Century and as such, they are easy to put up and take down, plus they provide space for a surprising number of people.

Pricing is rather reasonable with the 4 metre tent selling for £369 and the 5 metre model going for £429, that’s directly compatible to modern tent pricing, I don’t know about you but I’d take something like this over a polyethylene sweat box any day.

Check them out via Boutique Camping here. 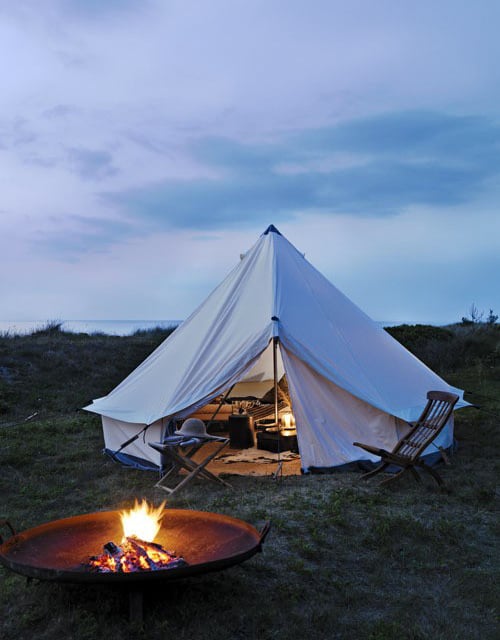 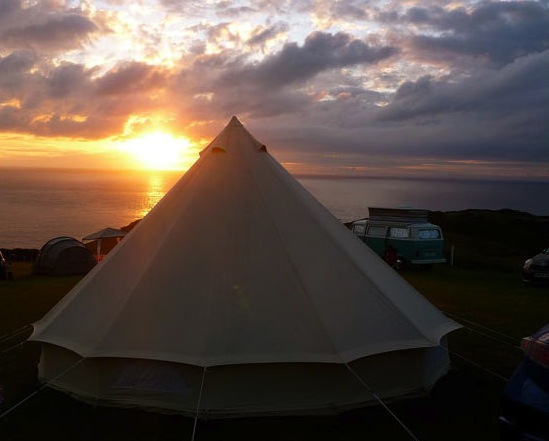