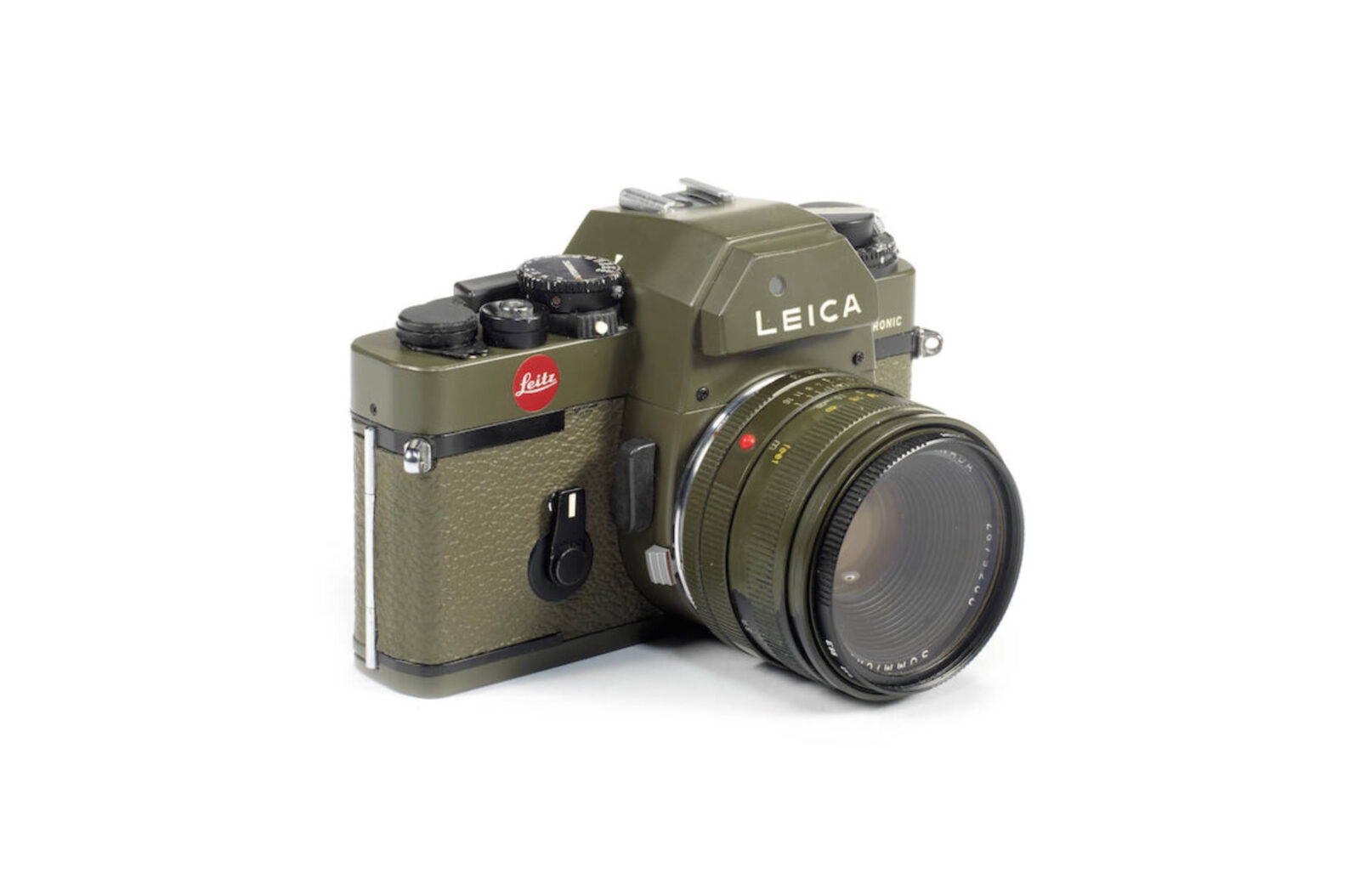 The Leica R3 Safari was a special limited edition of the popular Leica R3 released in 1976, many credit the R3 with saving Leica as the company had struggled financially in the years immediately prior due to some poor selling models.

The R3 was significant for a few reasons, the electronics had been co-developed with Minolta and it was to be the first Leica with an automatic exposure function. The R3 also had center-weighted and spot metering, an EV range of 1 to 18, an ASA range of 12 to 3200, a self timer and a multiple exposure switch.

The Leica R3 Safari was developed for use in the field and came in an army green case containing a number of alternative lenses. This unit is in good working order and has an estimated value of between £350 to £550 – making it an affordable entry into the world of Leica ownership. 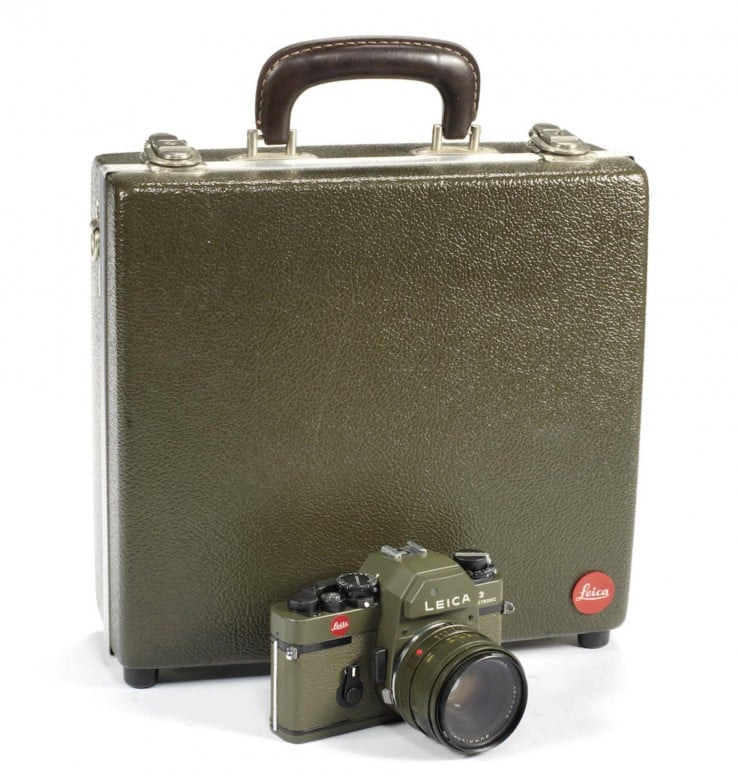 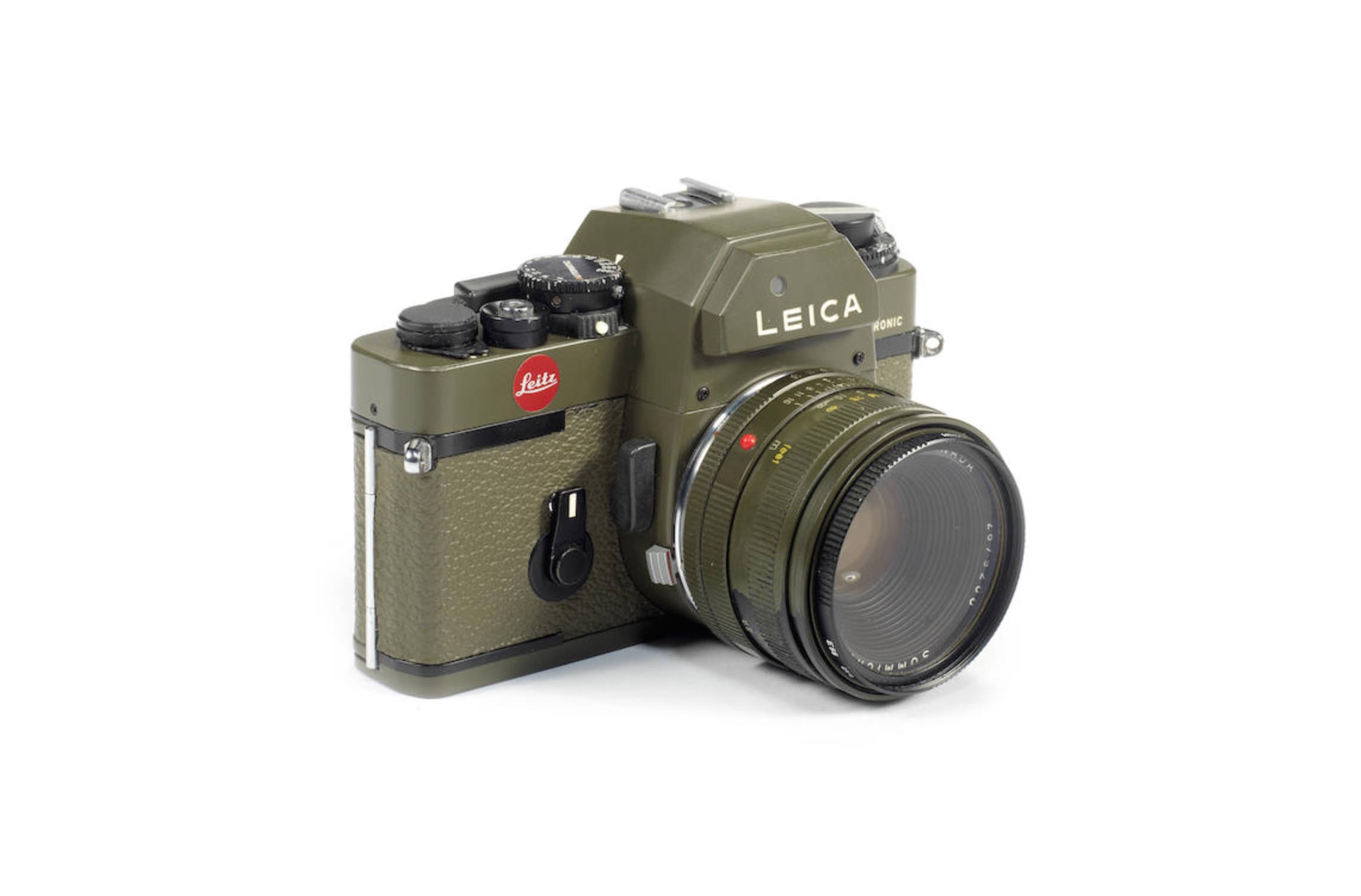