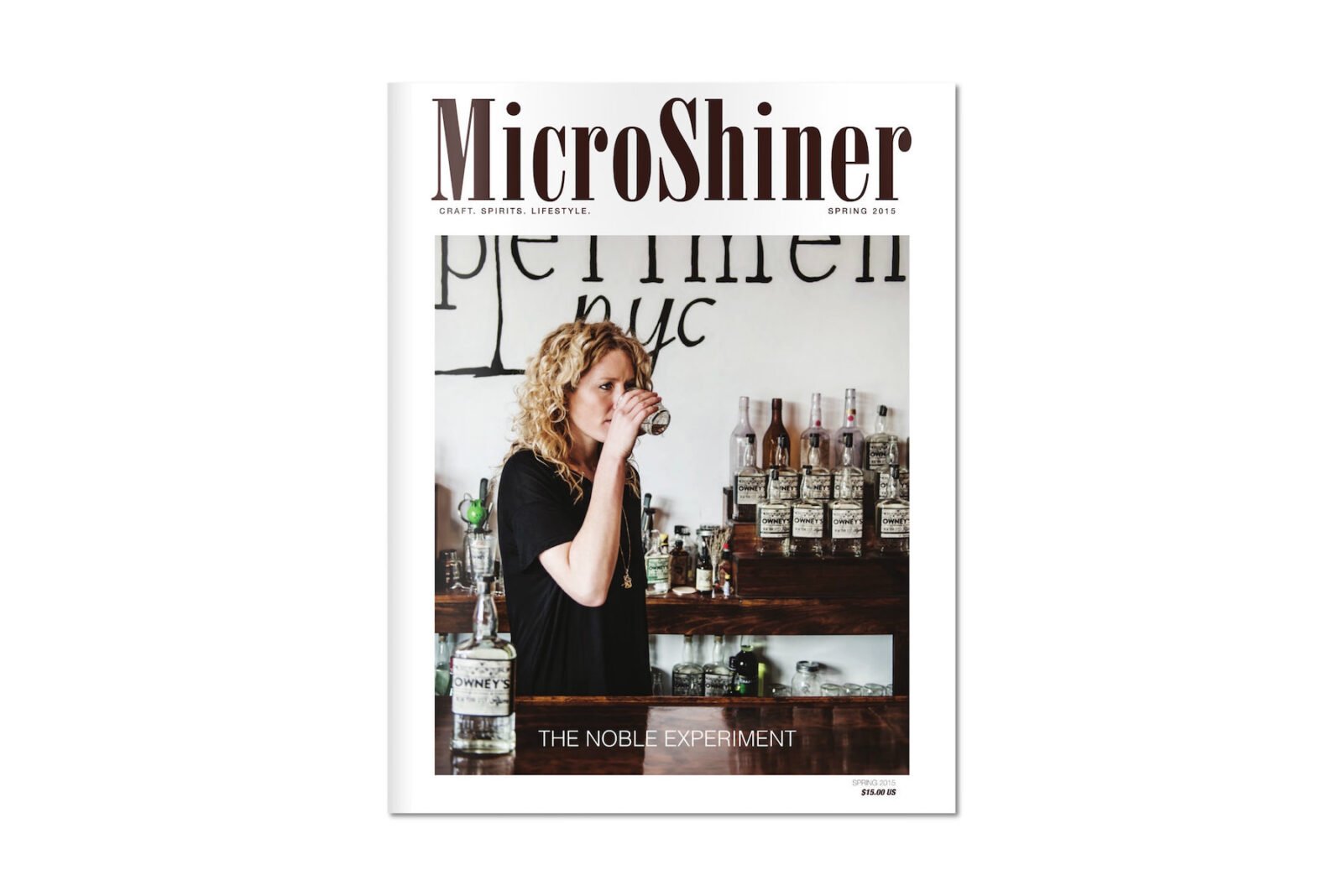 MicroShiner Magazine is a quarterly periodical dedicated to the renaissance of boutique distilleries in the United States and around the world. They’ve just released their Spring 2015 edition, which is a special look into the burgeoning world of female distillers, it’s available to read for free online here via Issuu. 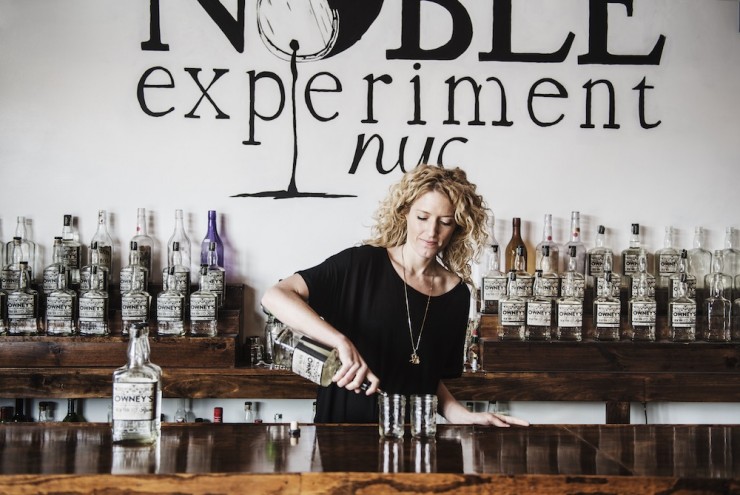 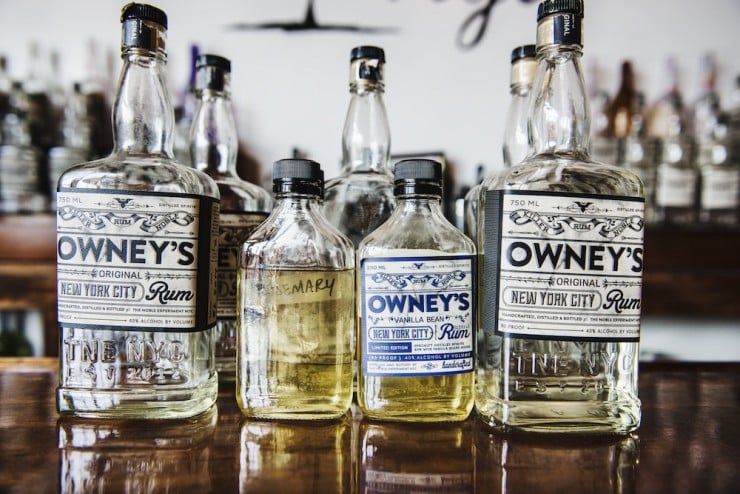 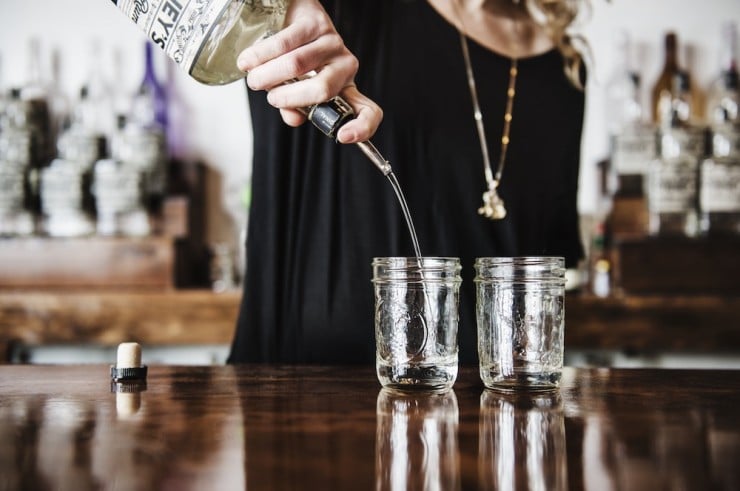 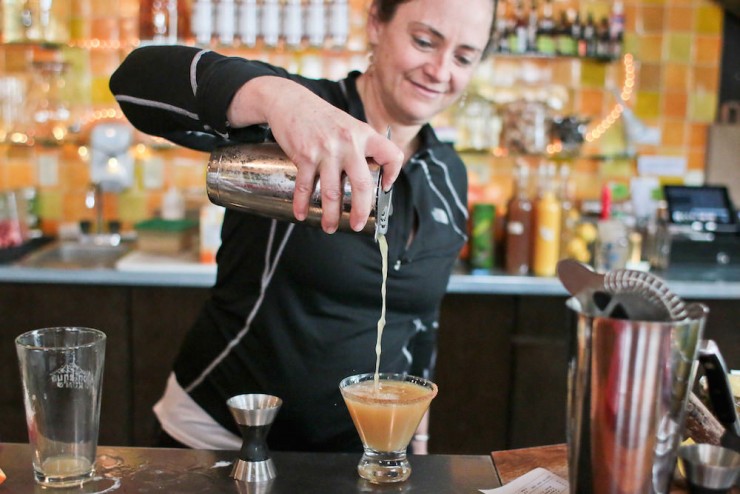 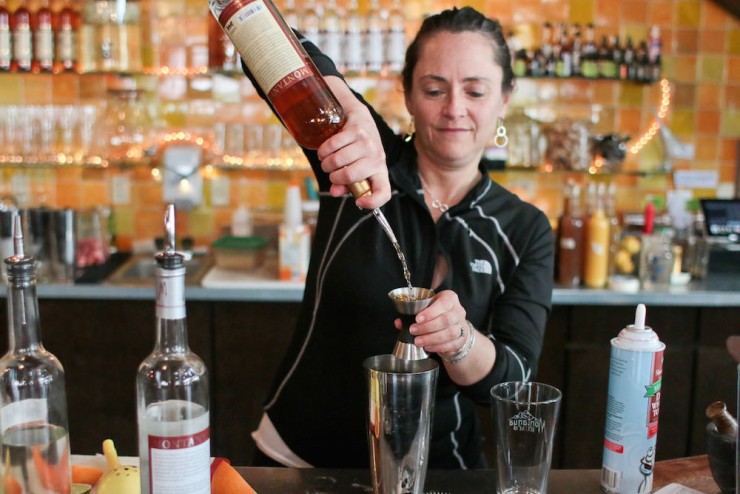 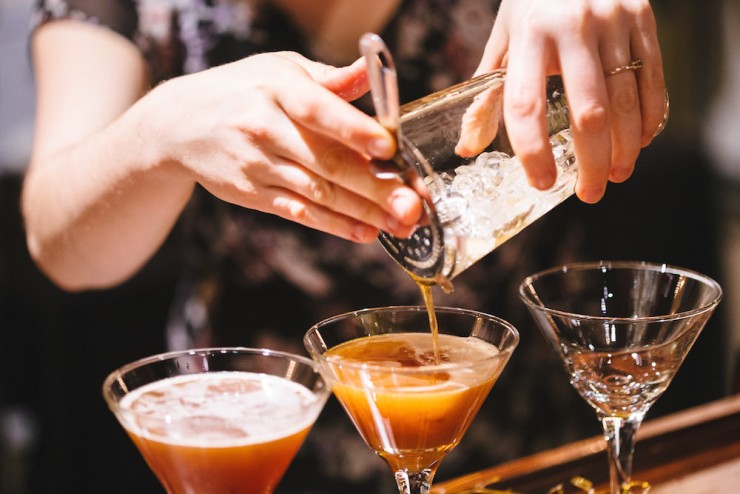 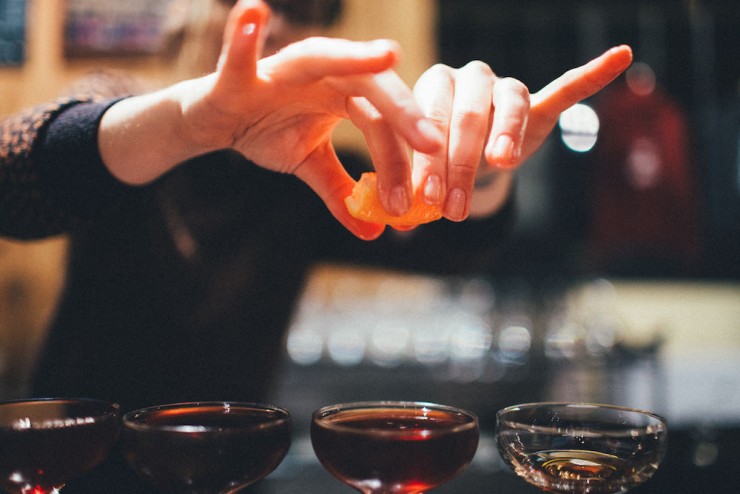 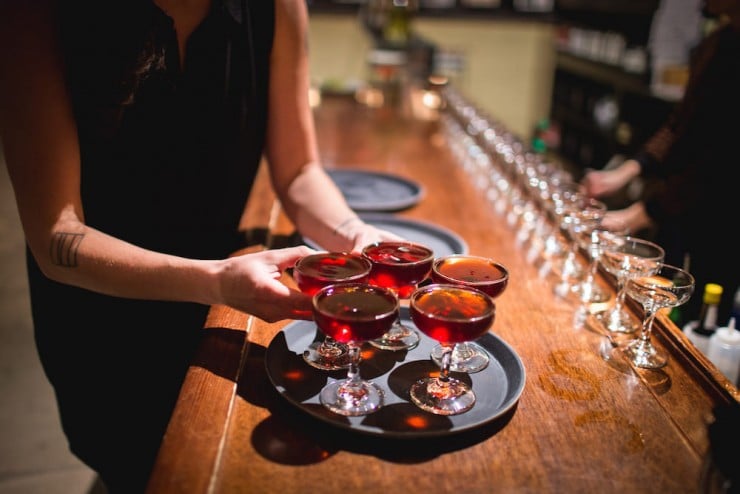 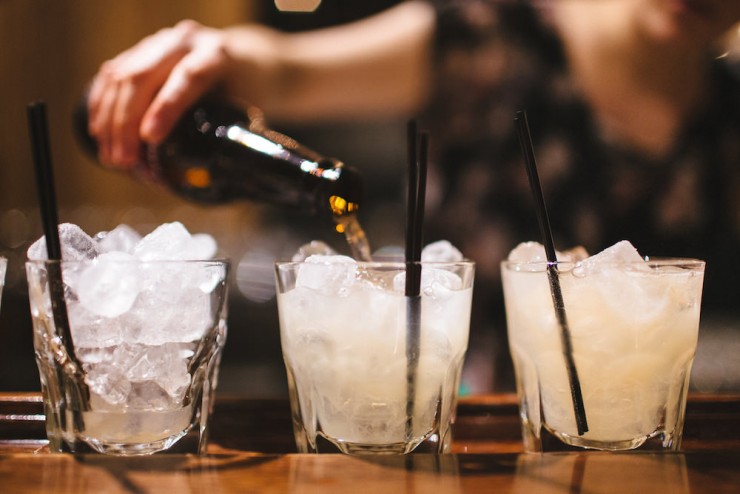 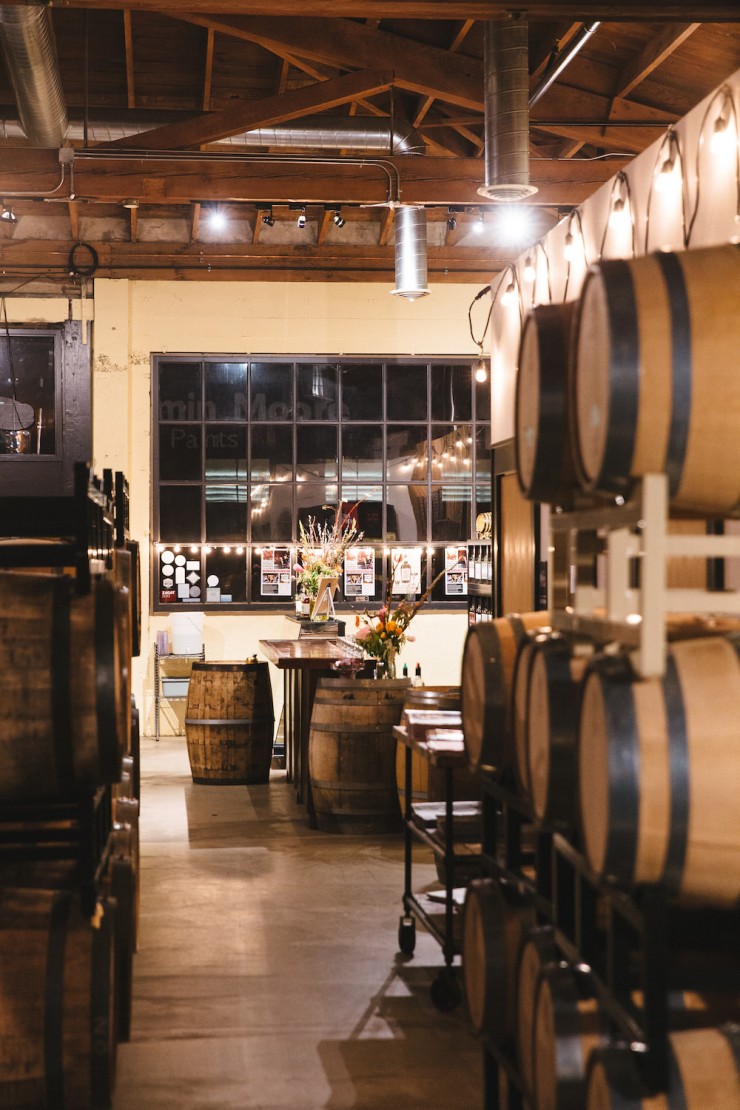 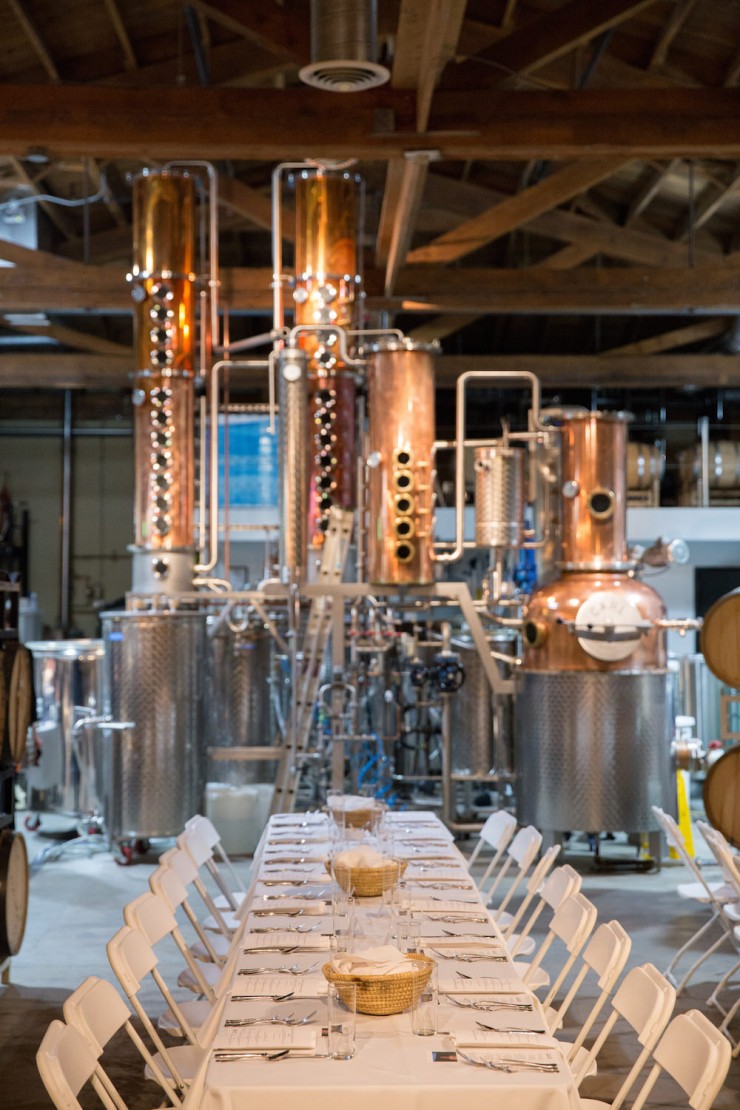 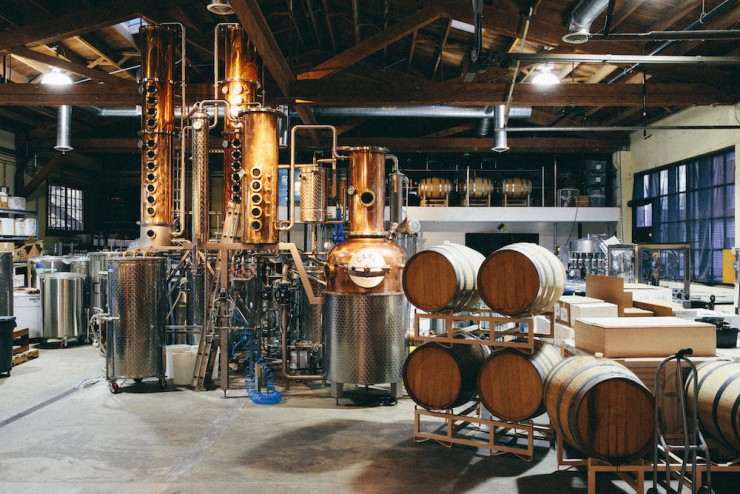 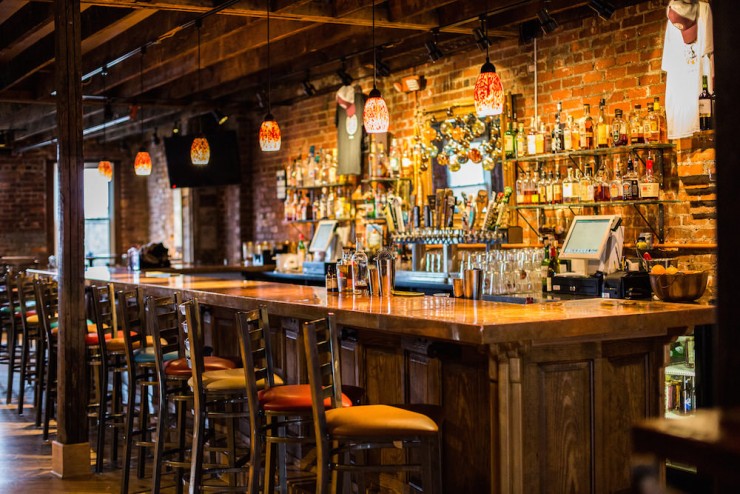 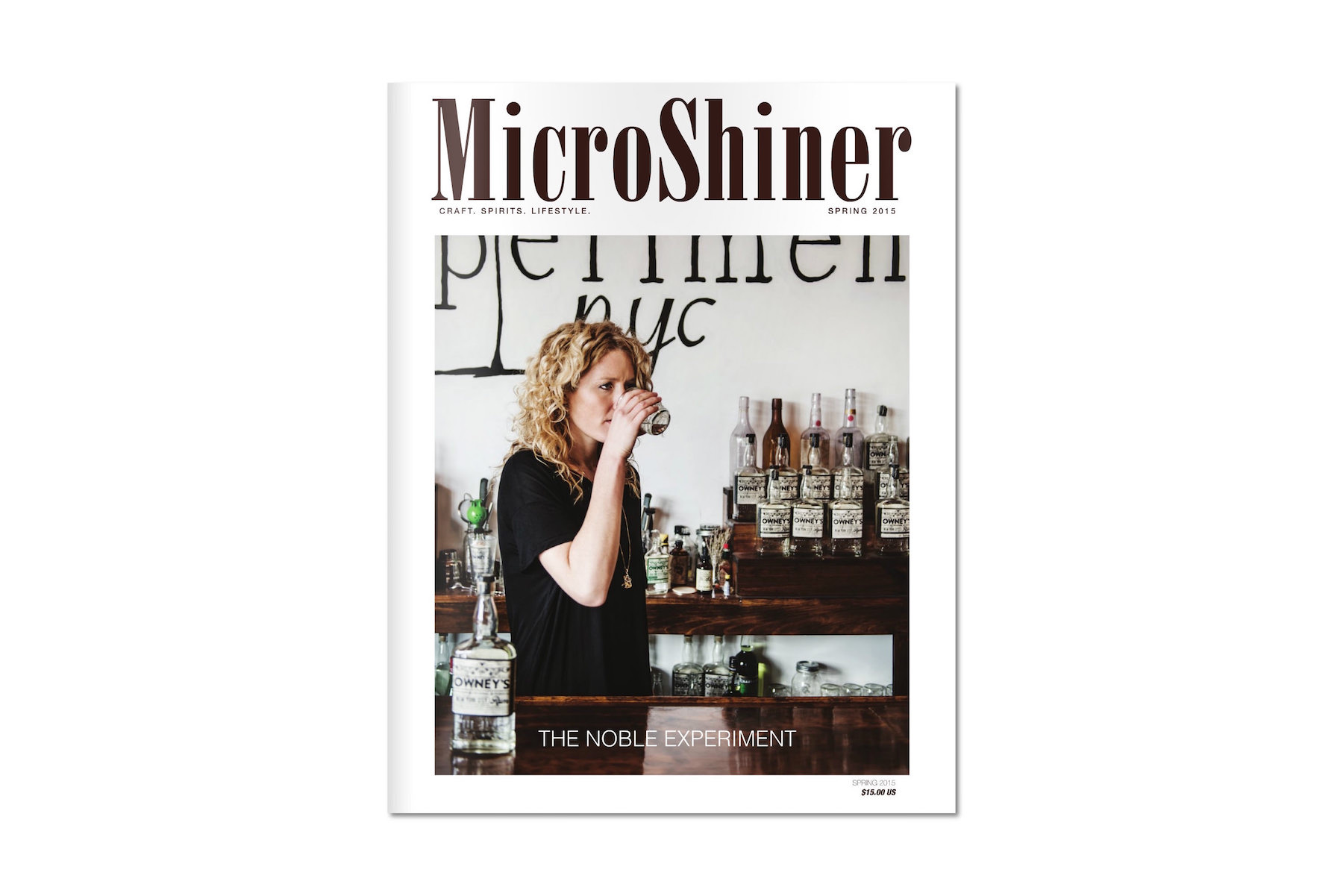