How To Fly The P-51B Mustang

Flight Characteristics of the P-51 Airplane is a WWII film designed as a preliminary How To guide for pilots, mechanics and other ground crew. The film has a slightly more upbeat tone than you might expect, with the narrator cracking jokes throughout (at the expense of the Germans of course) and generally keeping it light and more engaging than many films from the War Department.

The North American P-51B Mustang was a vital fighter/bomber for both the European and Pacific theatres of war, and this film would have been shown to everyone who flew it – although it would have been highly classified at the time and very few people outside the Air Force would have seen it till after 1945.

Click here to read more about the P-51B Mustang. 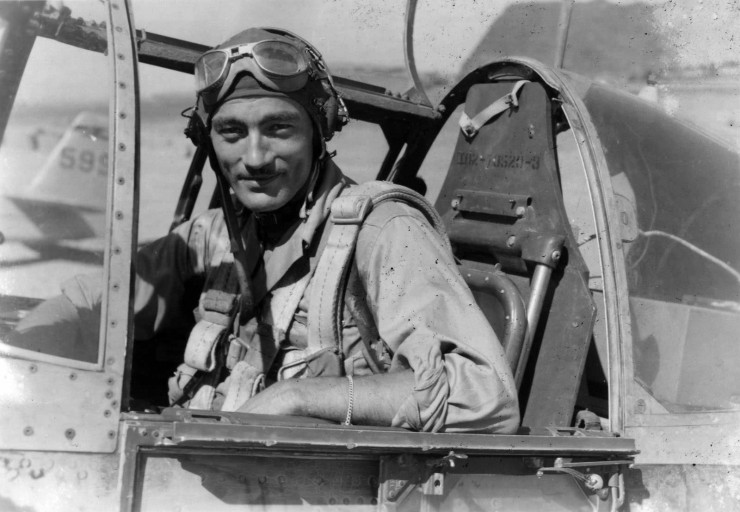 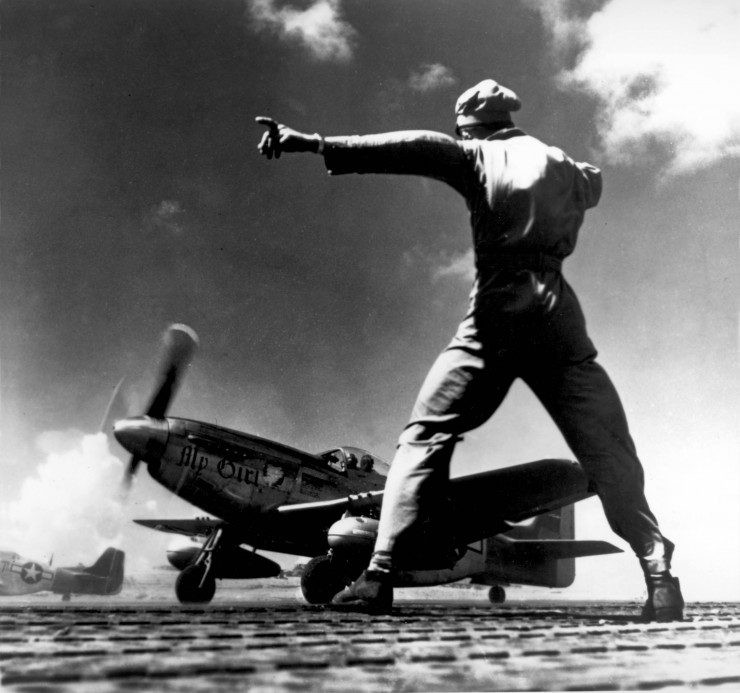 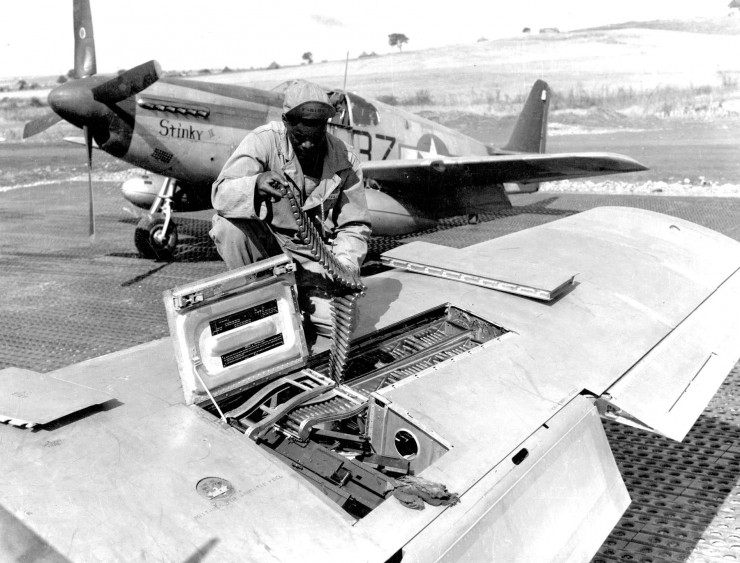 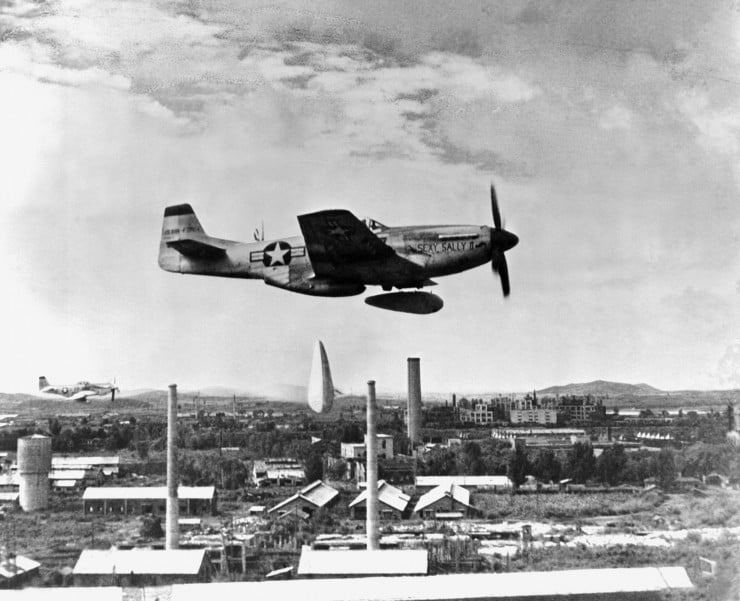 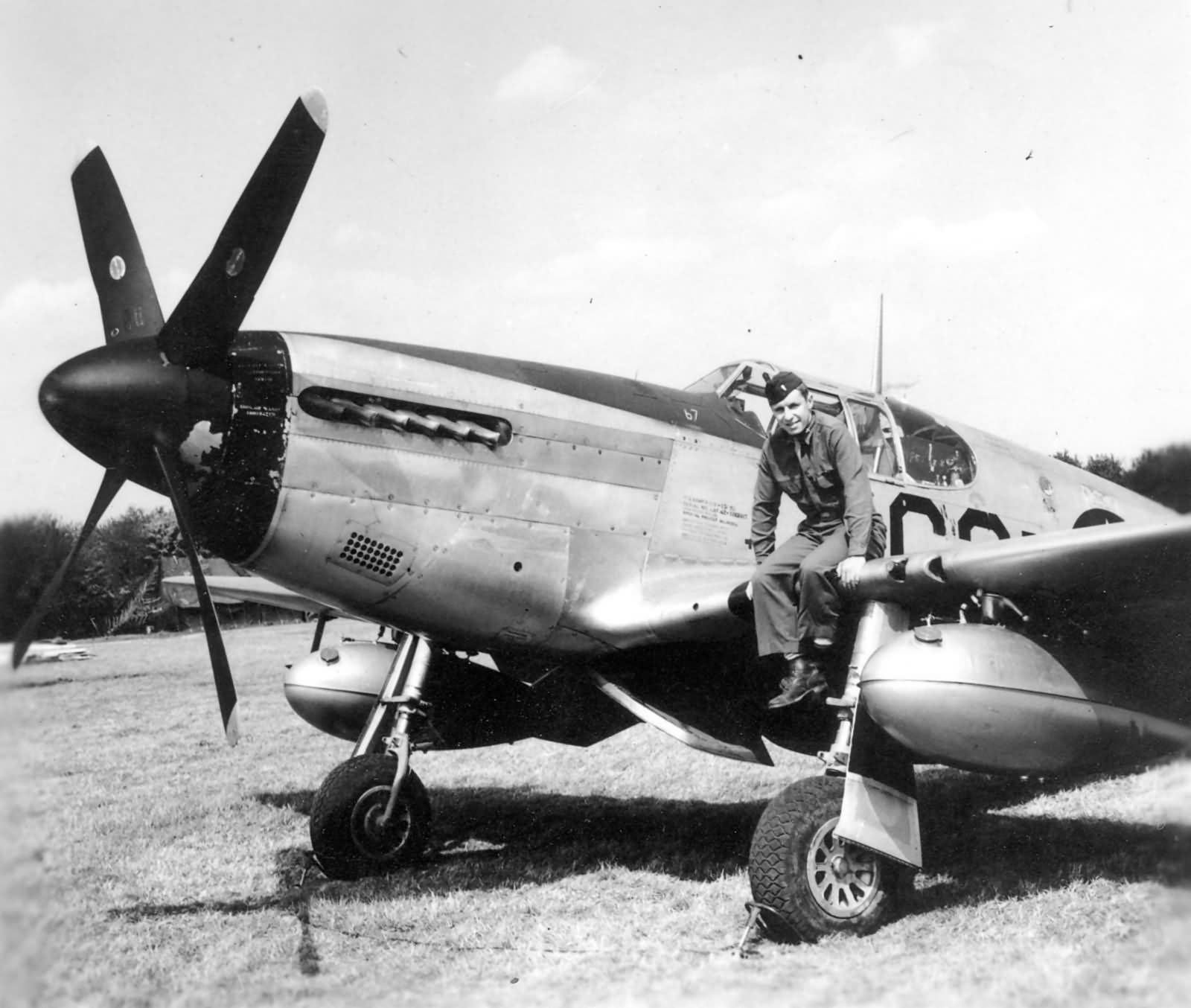