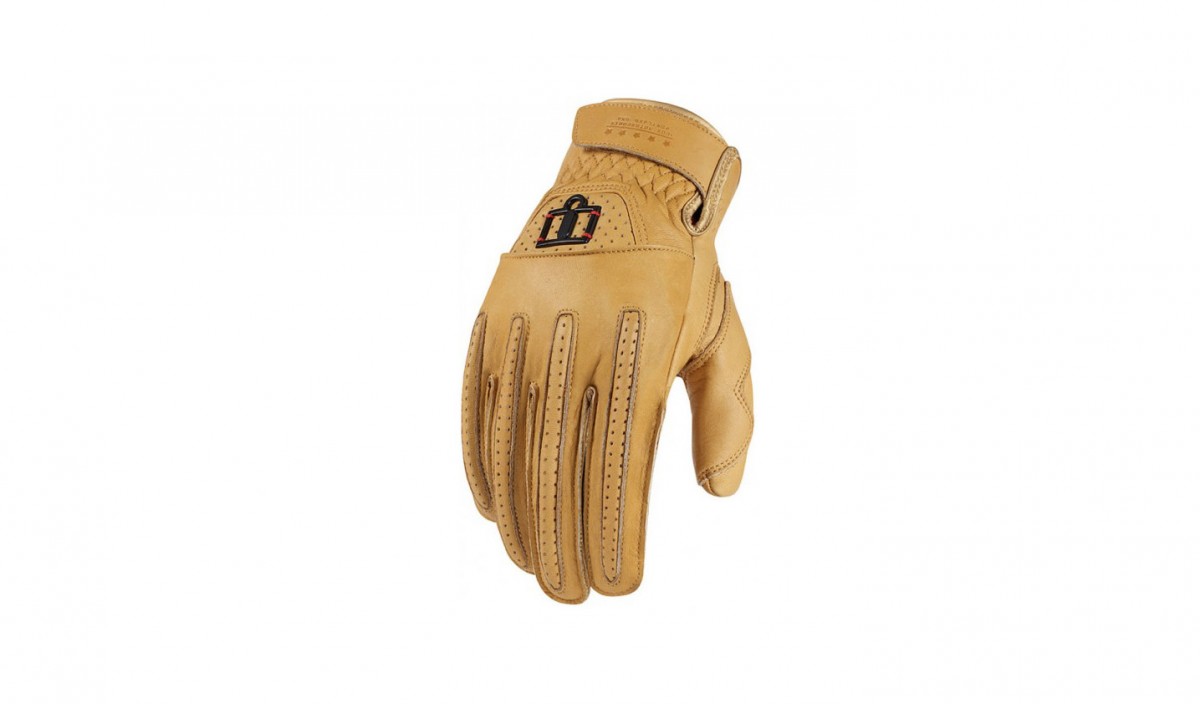 The Rimfire Glove by Icon 1000 is a modern take on the classic motorcycle glove, it’s fitted with state-of-the-art D3O® knuckle armour – giving it far more protective ability than a standard leather glove. The palm had double-layer leather with 22 stainless steel rivets to offset the chance of palm rash and the leather used is all select drum-dyed French cowhide.

Each finger has a line of perforations to keep your hands cool when underway and the velcro wrist strap has been designed to keep the gloves fixed to your hands, no matter what. 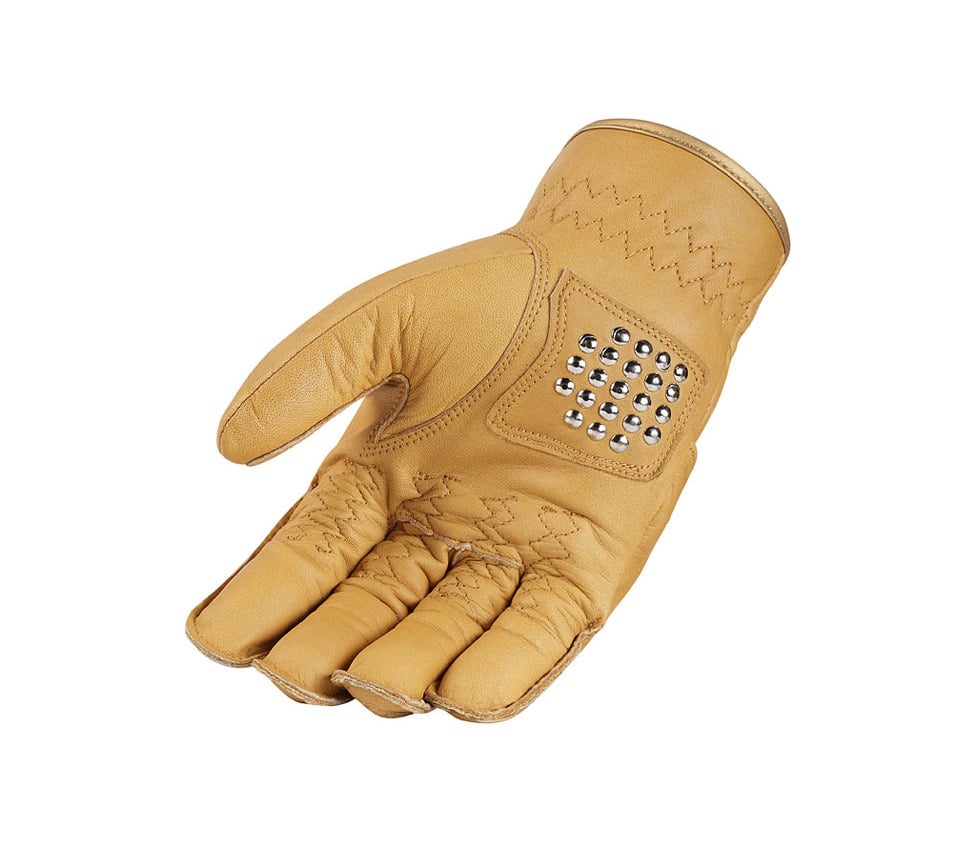 This new t-shirt features the Silodrome logo over Japanese script that says “Gasoline Culture” – just 100 of these tees will be made, and…

This is the new Nexx X.G100 Score helmet, the team at Nexx explain that it was developed to blend the styling of the 1950s and…

The Allis-Chalmers Terra Tiger 6×6 was one of the leading amphibious ATV designs of its era, the vehicle is essentially a small boat and a…

This is the complete feature film Hot Rod from 1950, it’s a B-movie in the spirit of other classics in this genre from the…

This is an 1897 Columbia Military Pneumatic Safety Bicycle, it’s been modified for military use with a belt-fed machine gun mounted to the front, and…