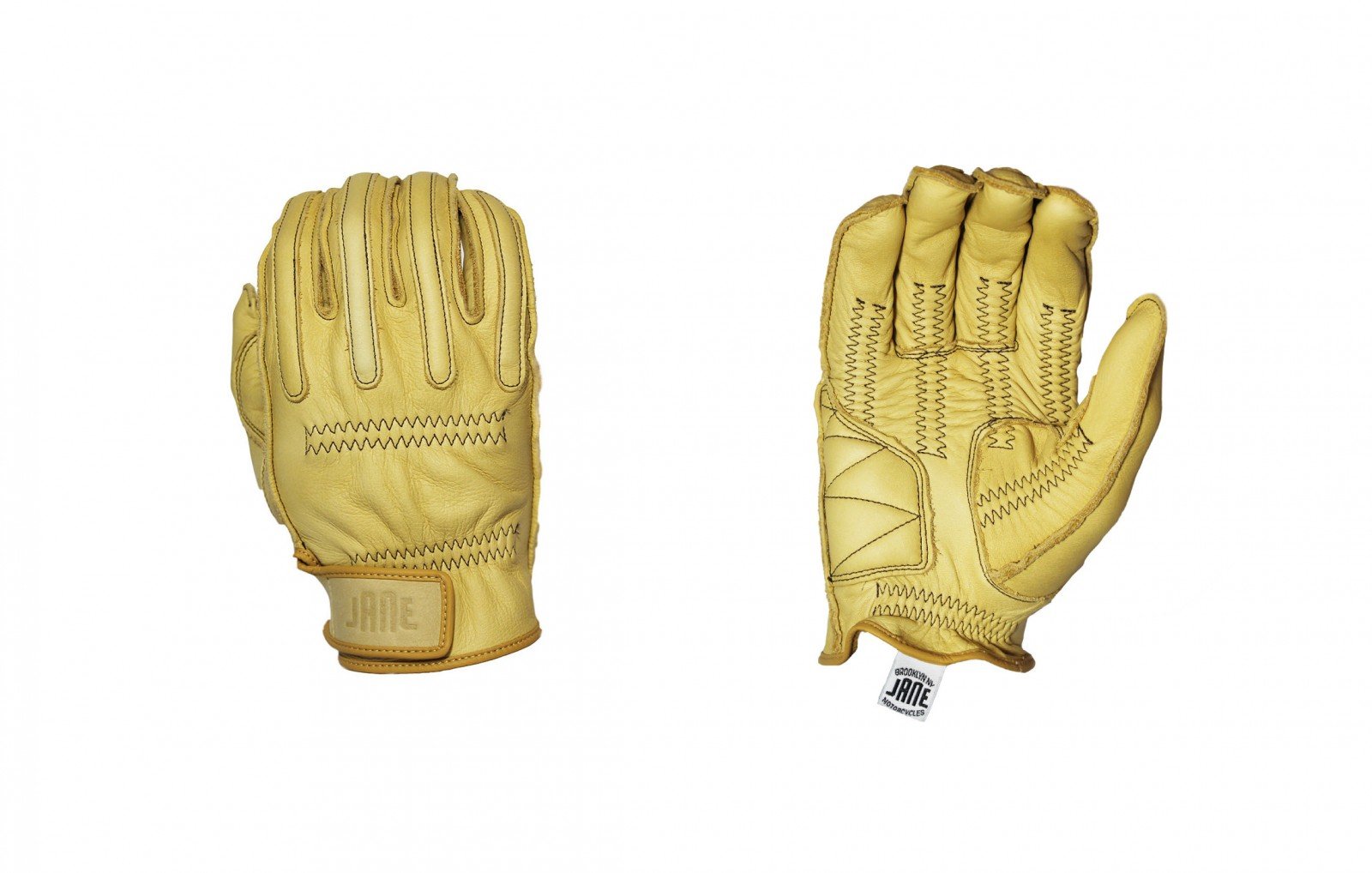 These new motorcycle gloves by JANE have been developed to offer as much comfort to the rider as possible, whilst also being highly effective should you ever find yourself heading toward the asphalt sans bike.

Each pair is made using premium cowhide with nylon stitched external seams to prevent chaffing on longer rides, the fingers and thumb are all pre-curved to reduce hand fatigue. 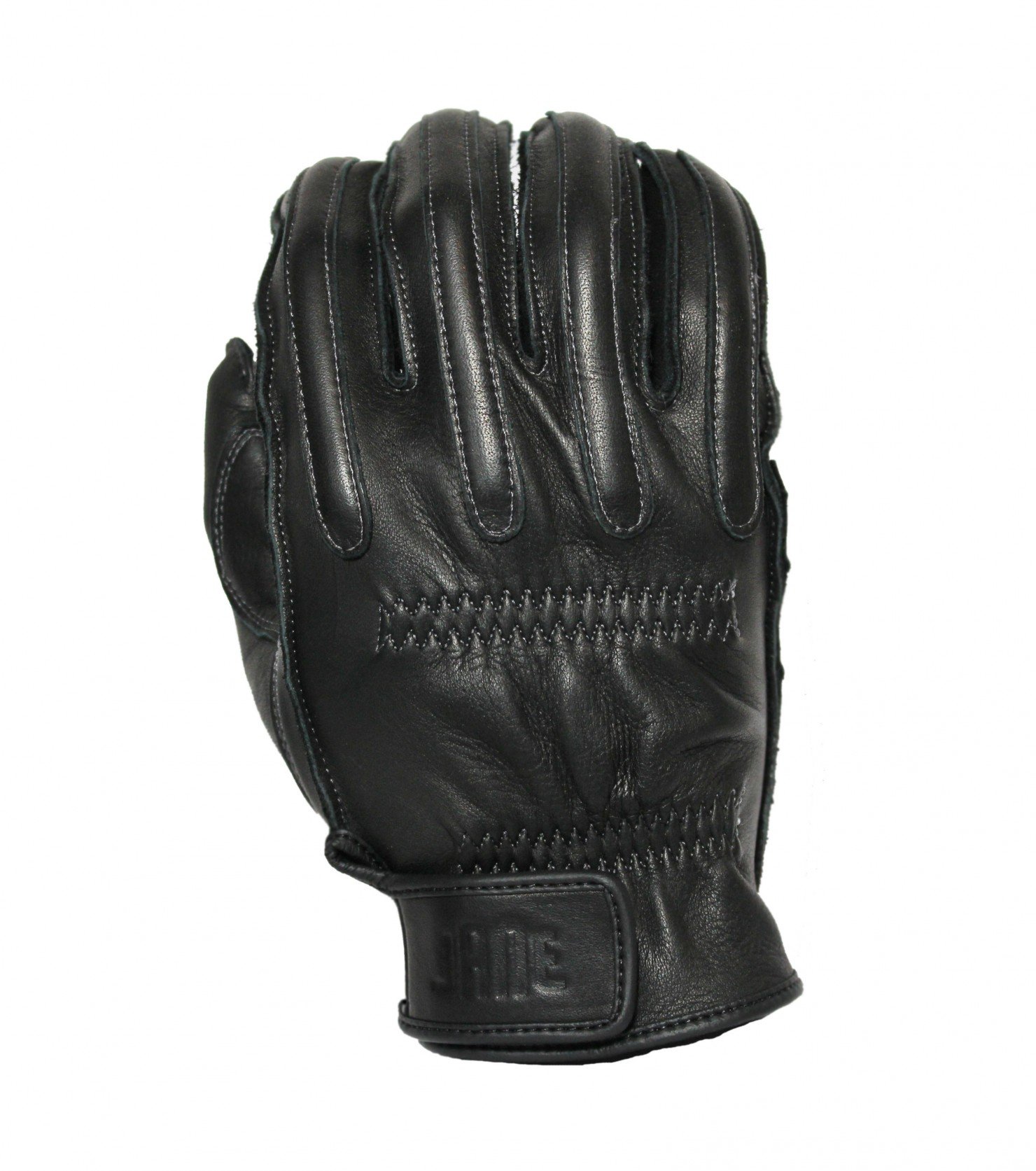 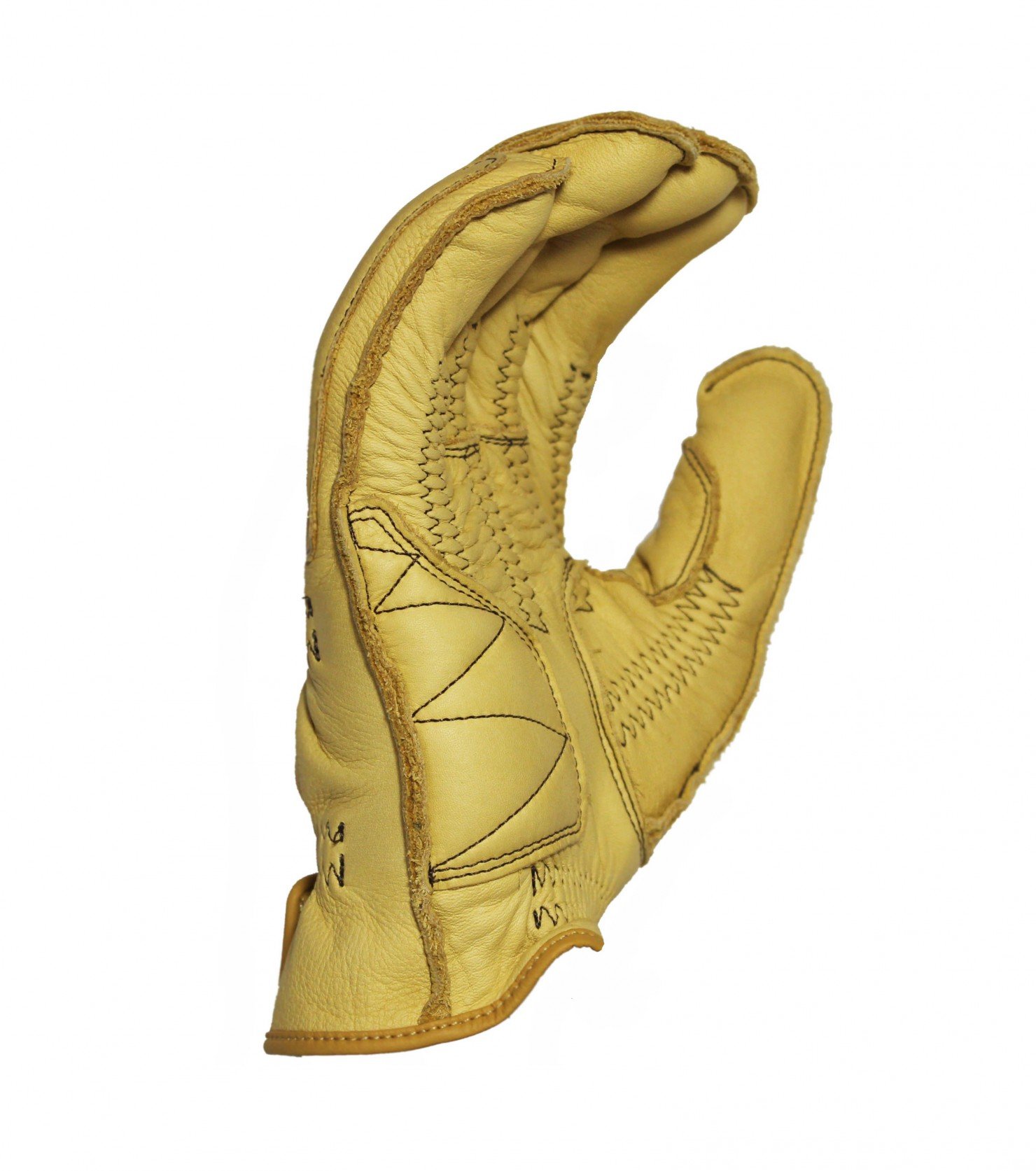