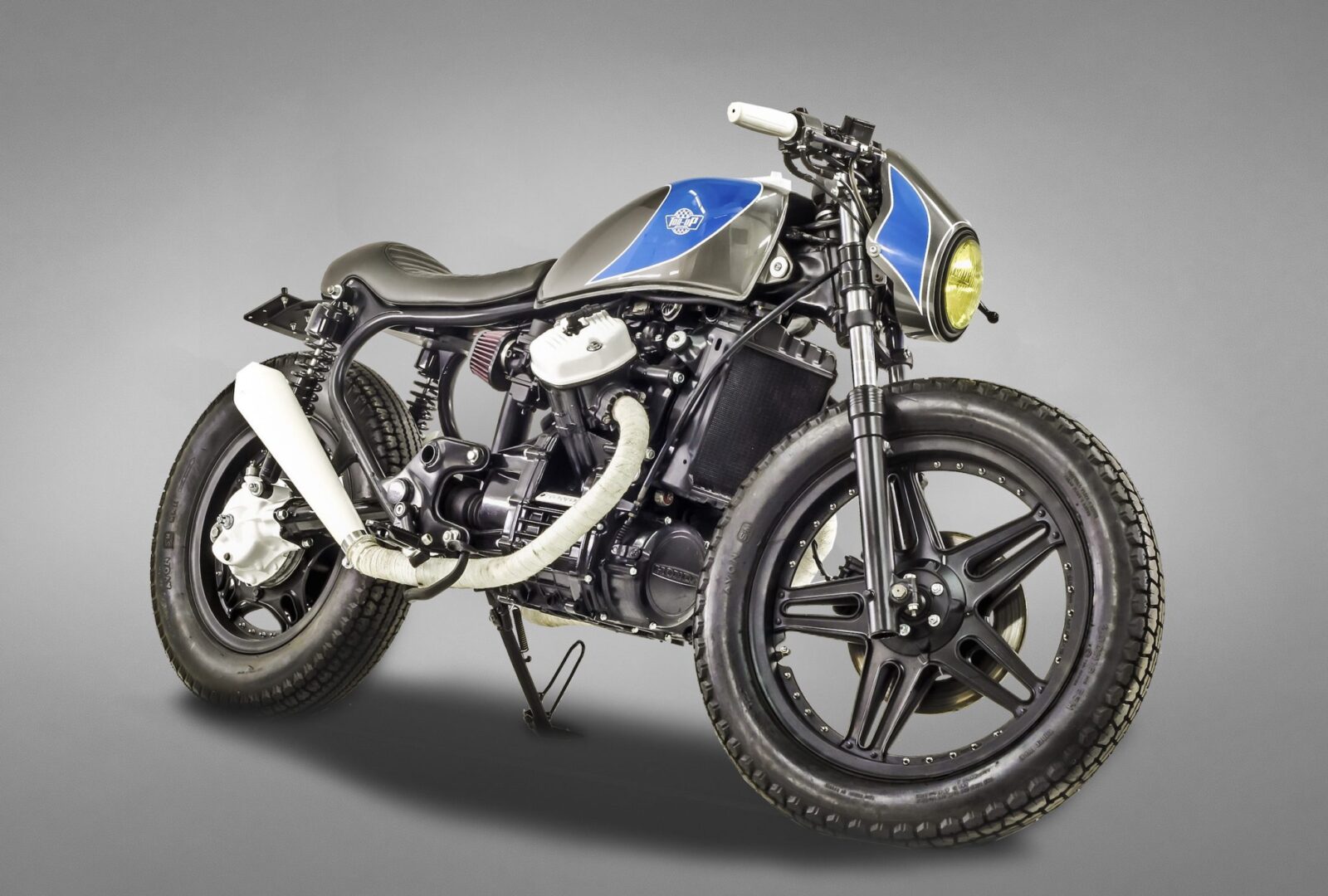 The Honda CX500 is a motorcycle that’s seen a surge in popularity over the past few years, which is surprising really as it wasn’t a particularly popular model when it was released in 1978. Honda had been on a roll throughout the late-60s and 70s, the release of the CB750 and GL1000 had revolutionised their respective genres and it seemed as though the Japanese marque could do no wrong.

The design of the new middle-weight bike was tasked to Shoichiro Irimajiri, the man responsible for the Honda GL1000 and the extremely important Honda CBX.

Shoichiro had the okay to design the bike from scratch, he didn’t have to conform to any pre-existing parts or engines – so he began developing Honda’s first V-twin.

It was decided that the new design should have water-cooling (a rarity on motorcycles at the time), a shaft drive and a counter-rotating transmission to offset the gyroscopic effect of the longitudinal crankshaft. The heads were rotated 22 degrees to slip the carburettors into the traditional air box area under the seat, and to get them out of the way of the legs of riders.

Where the CX500 fell short was in the looks department, it had a plastic headlight fairing and a poorly conceived overall appearance – it quickly earned the nickname “plastic maggot” and it’s been blighted with a bad reputation for decades.

With all of the thought and ingenuity that went into engineering the drive-train for the CX500, it shouldn’t be all that surprising that so many CX500s are being rebuilt into cafe racers. The 497cc OHC engine produces plenty of torque and a feisty 48hp at 9000rpm, so once you strip away the extraneous parts, lower it a little, add some clip-ons and some decent rear springs – you end up with a fantastic little package that ticks all the boxes as an urban cafe racer.

The bike you see here is the work of Ton-up Garage – a Portuguese custom workshop with an established name as one of the best in the business. Their attention to detail is second to none and the amount of time invested in getting this CX500 into better-than-factory condition is clearly apparent.

At the time of writing, this bike is for sale over on the official Ton-up Garage website – if you’d like to read more about the build or enquire after buying it you can click here. 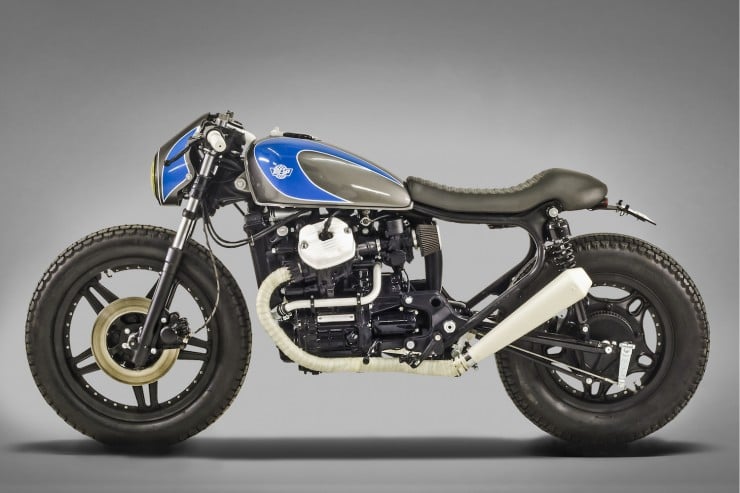 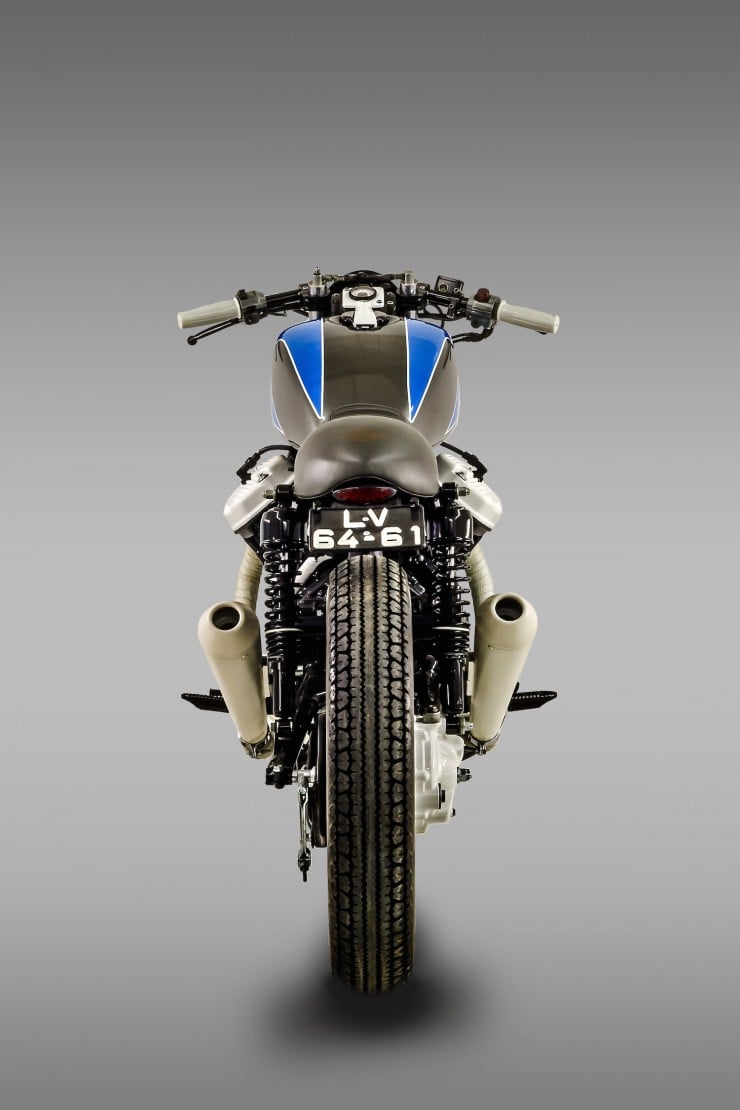 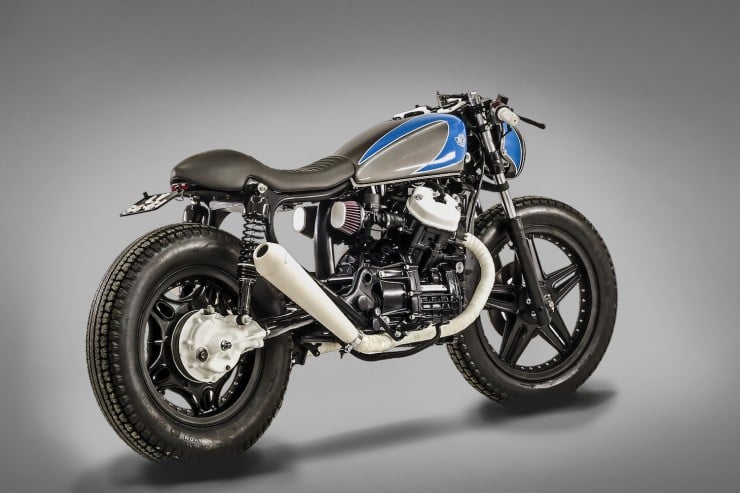 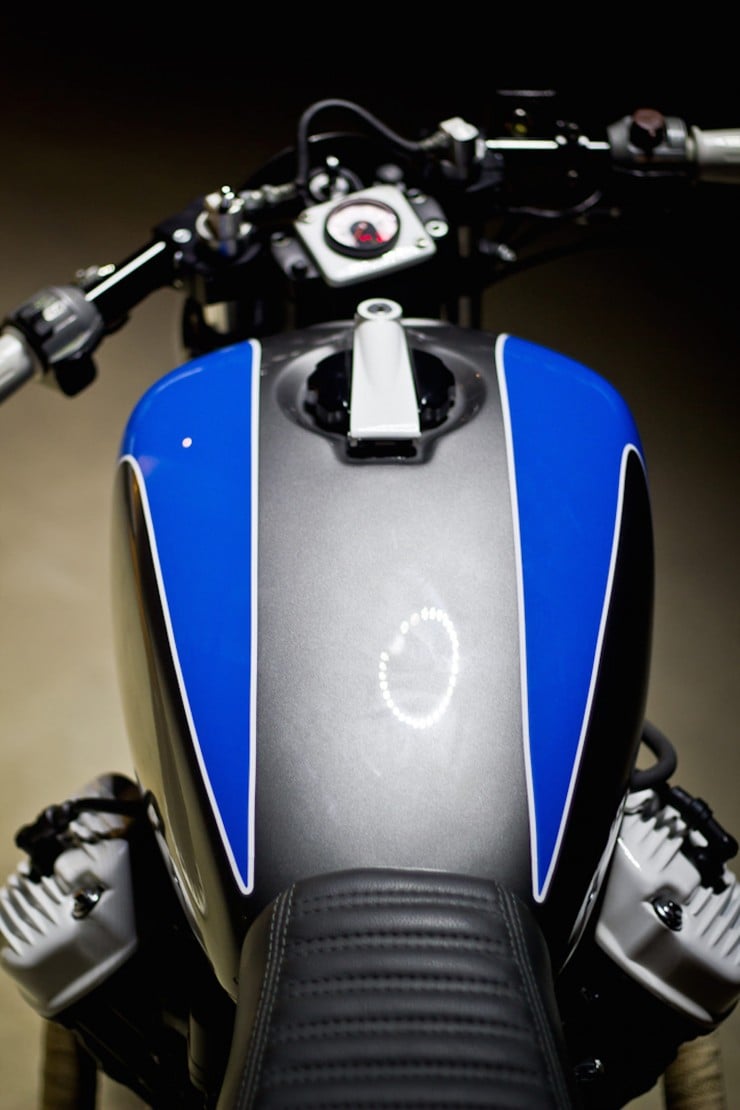 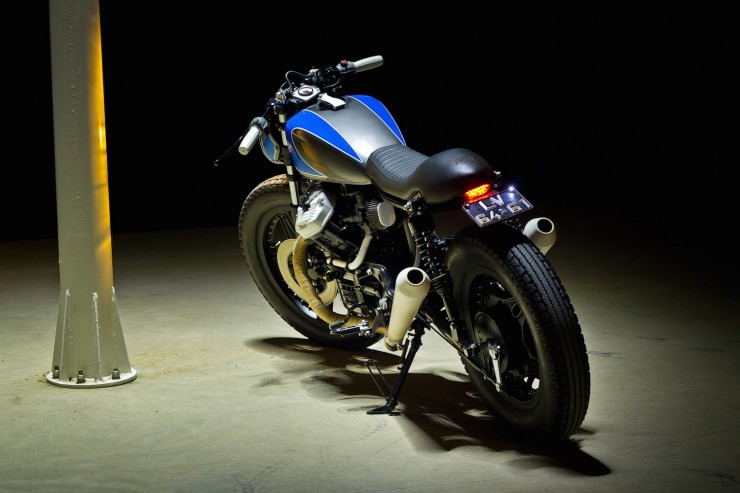 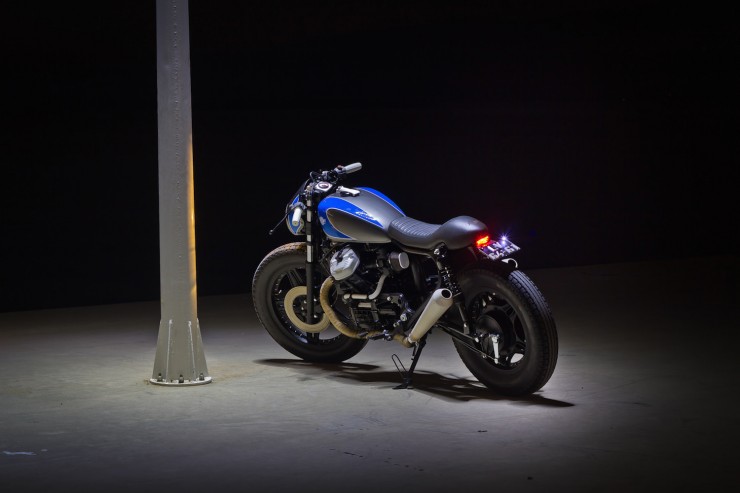 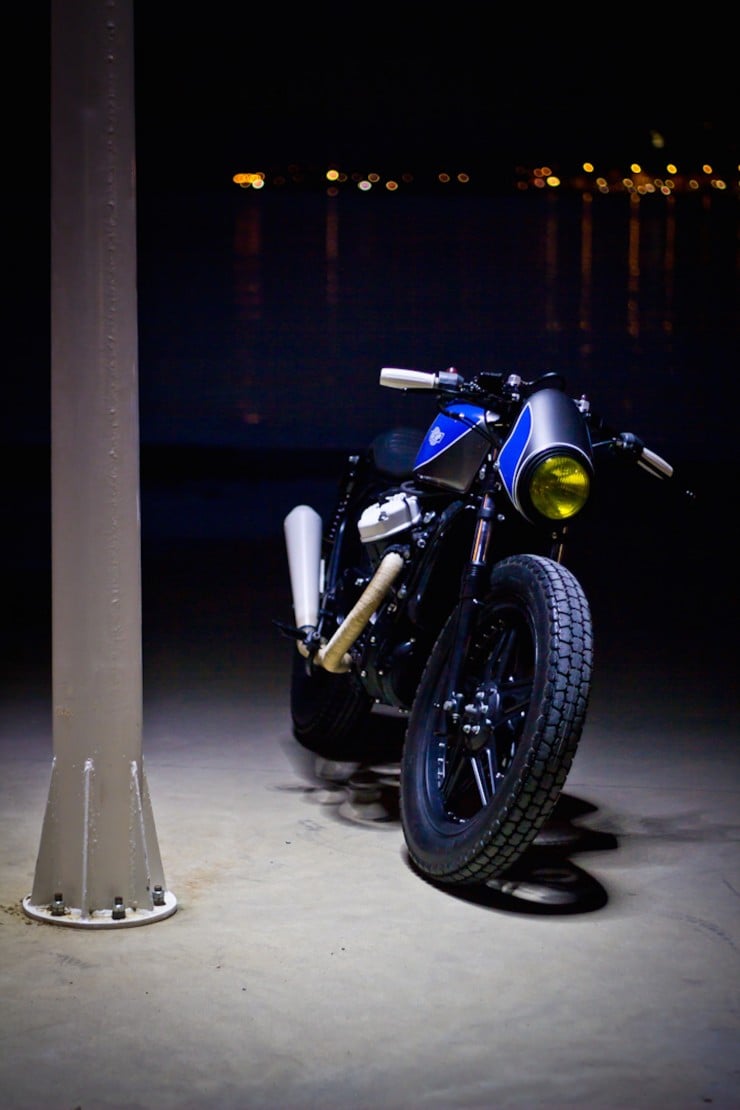 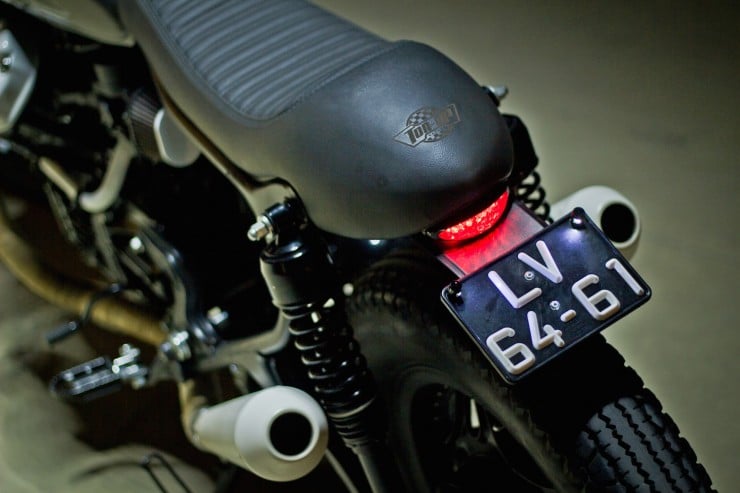 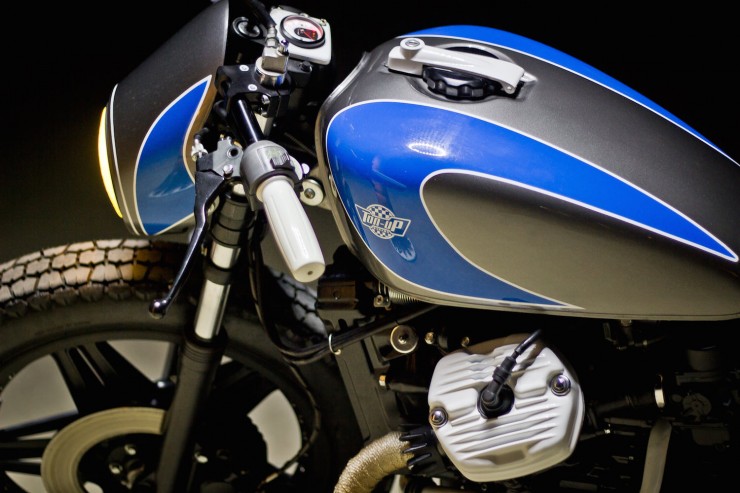 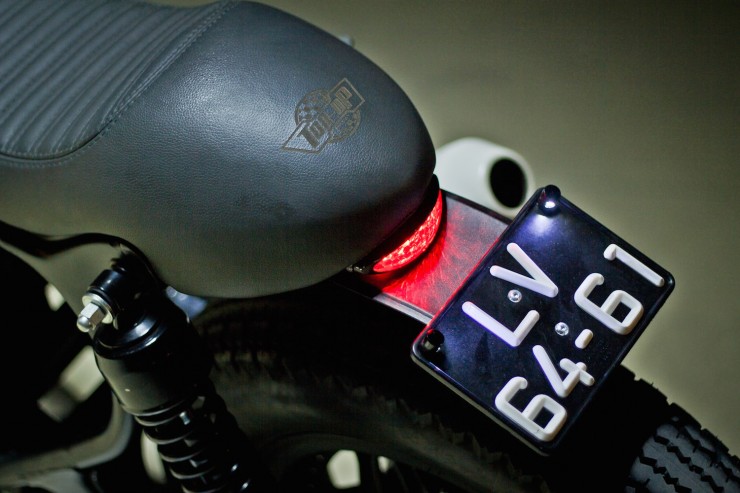 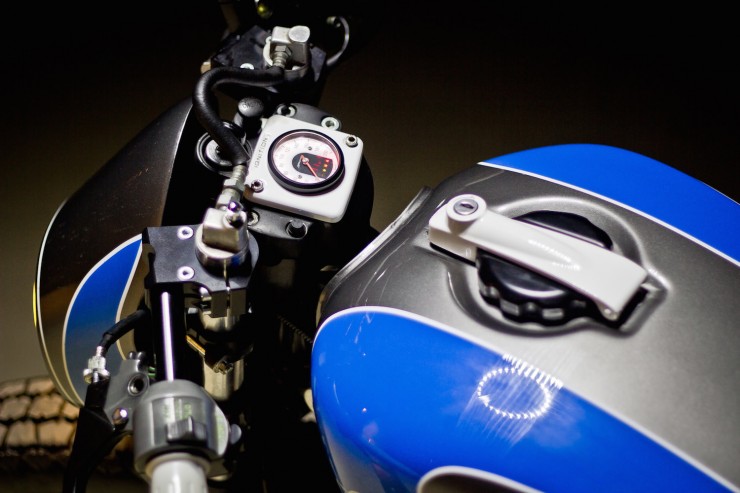 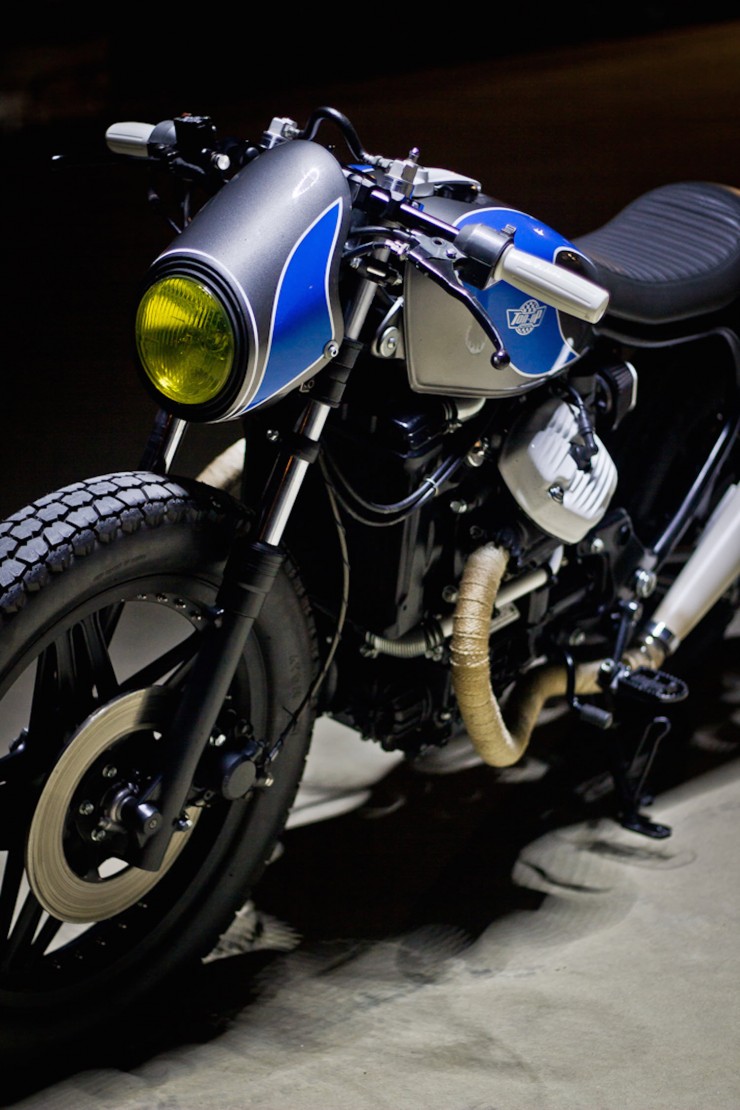 Pictures by the Ton-up Garage Crew. 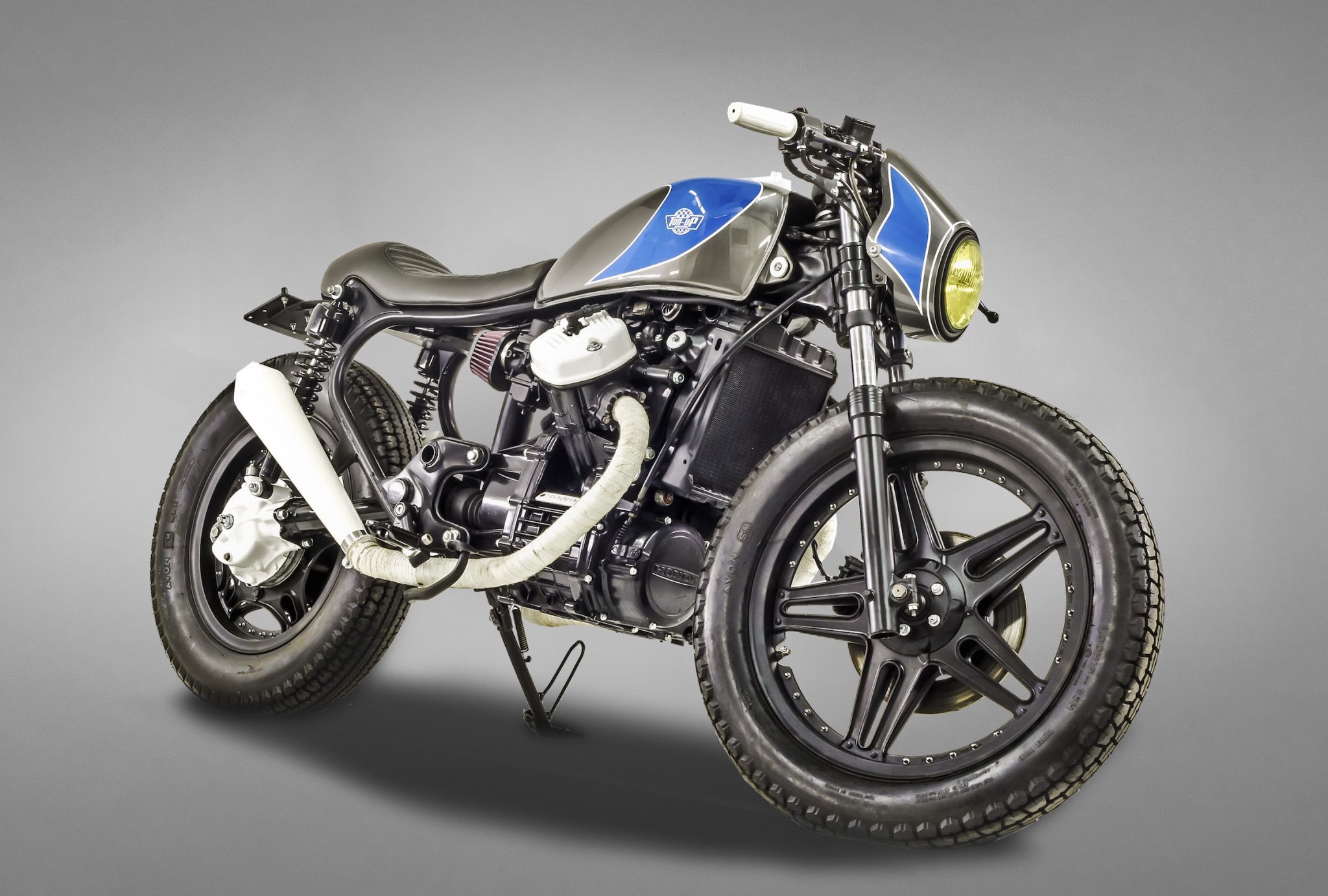