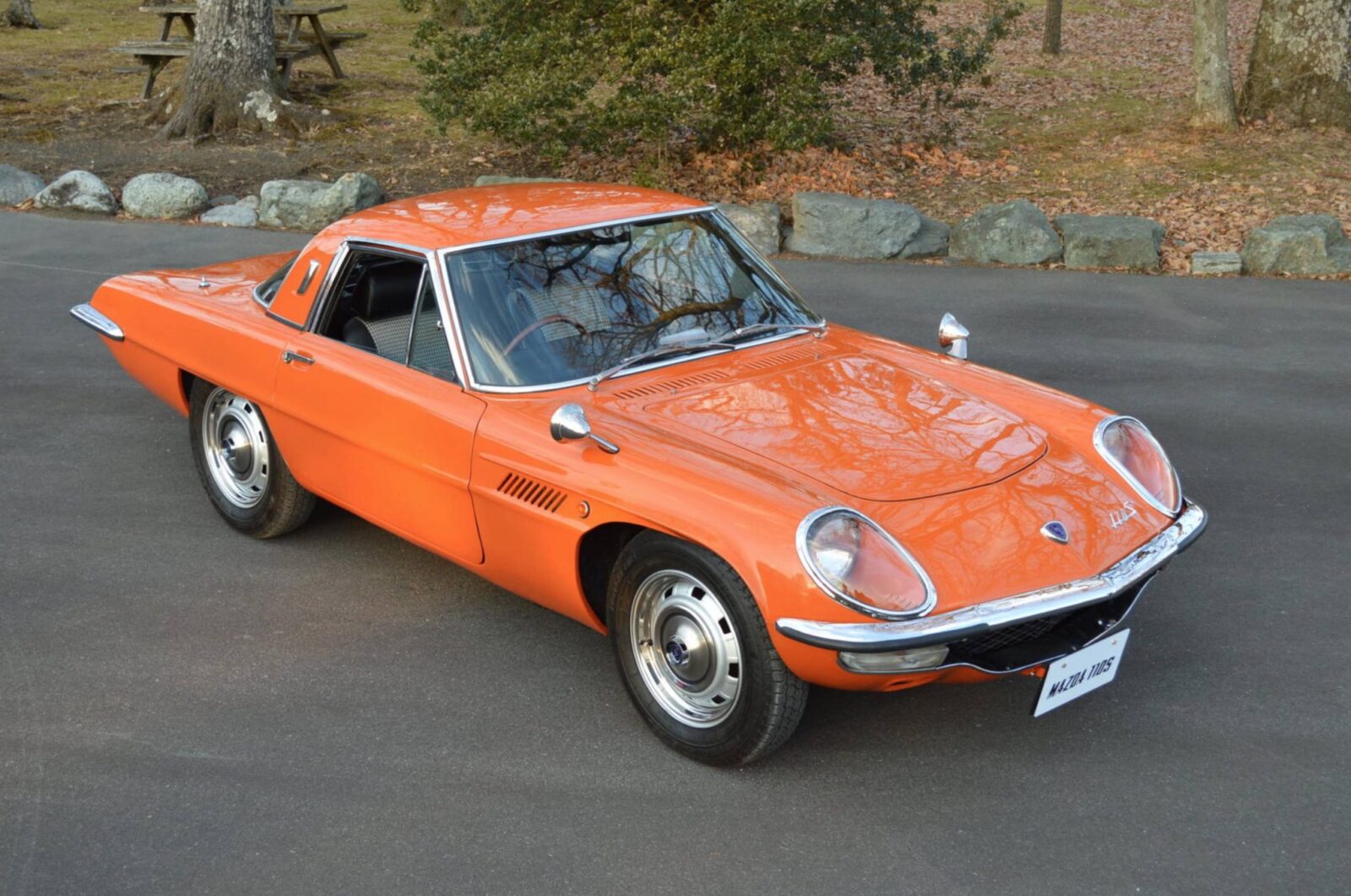 The Mazda Cosmo 110S was the first rotary-engined car to roll out of the Japanese marque’s factory, it was dressed in a jet-age inspired body and in its one race outing it landed a hard fought 4th place after belting around the Nurburgring for 84 hours.

Each Cosmo was built by hand between 1967 and 1972, approximately 83 cars were produced as prototypes and dealership show cars before production officially began in ’67. By 1968 Mazda began rolling out the Series II version of the car, now with a few additional refinements and a little more power from its Wankel rotary.

The Cosmos you see here is a car that was produced as the Series I was being replaced with the Series II, and as a result it has features from both models – making it rare and highly collectible.

Mazda had licensed the Wankel engine in 1964 in order to use a twin rotor version with a displacement of 982cc in the Cosmos – their new flagship model. The goal was to create a Japanese sports car with genuine sporting credentials, so with this in mind it was fitted with independent suspension up front with disc brakes and a DeDion rear axle, the transmission was a 4-speed manual and the engine was fitted with a 4-barrel carburettor and twin spark plugs per combustion chamber.

Due in part to its relatively high price ($4,100 USD in 1967 money) and the fact that the American public didn’t really associate Japan with sporting cars at the time, only 6 were shipped to the United States throughout the entire production run of approximately 1,600 units.

Many are predicting that the next 10 years is going to be the time when the humble Japanese collector car is discovered by the global car collecting community, leading to huge surges in value like we’ve already seen with the Toyota 2000GT and the Nissan Fairlady Z 432.

With an estimated hammer price of $150,000 to $200,000 USD, this Mazda Cosmos 110S is due to be auctioned by Bonhams on the 12th of March 2015 – it’s very unlikely that we’ll see a comparable car sell for this kind of money again as prices are likely to be significantly higher the next time one of these becomes available. 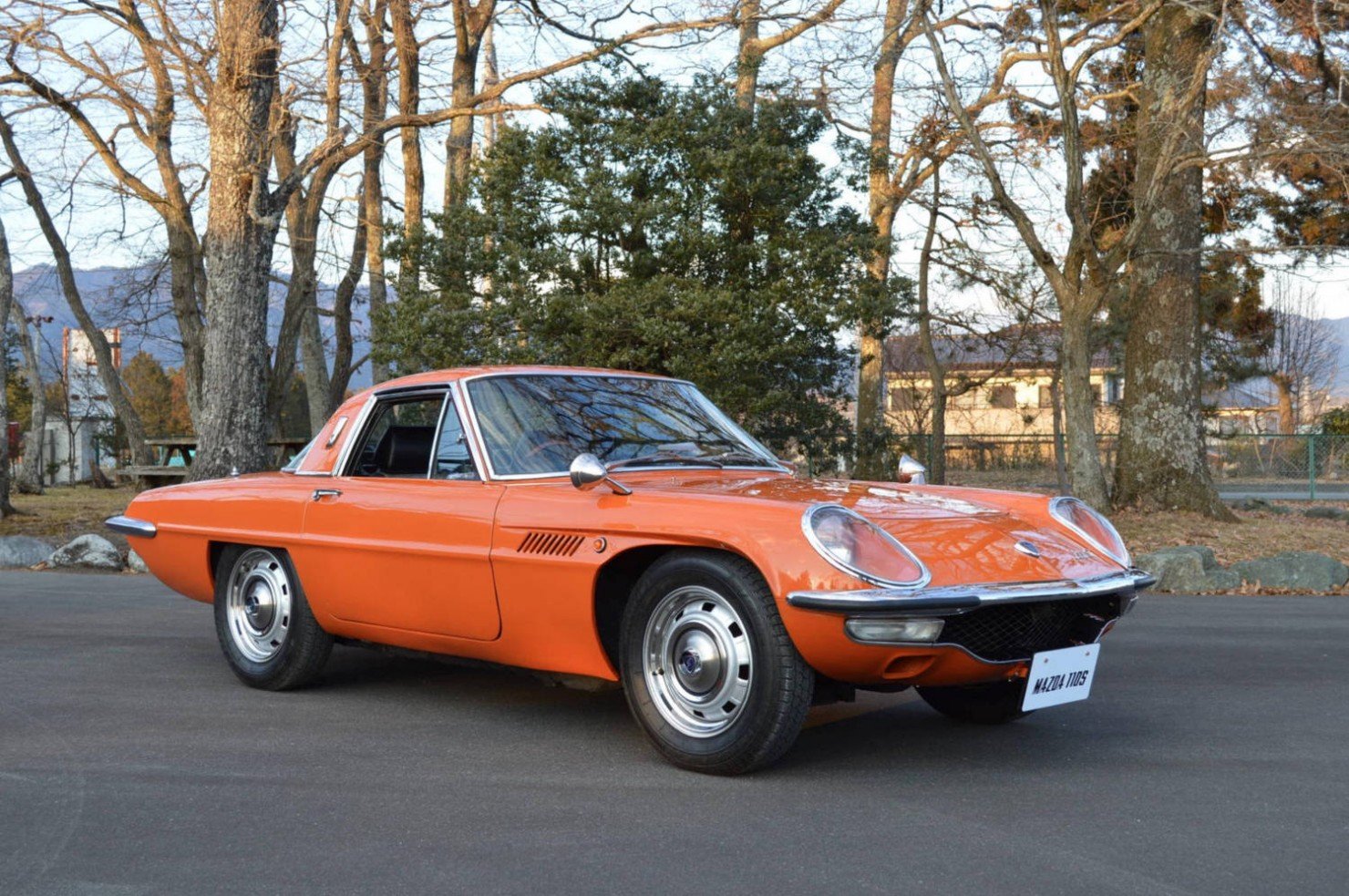 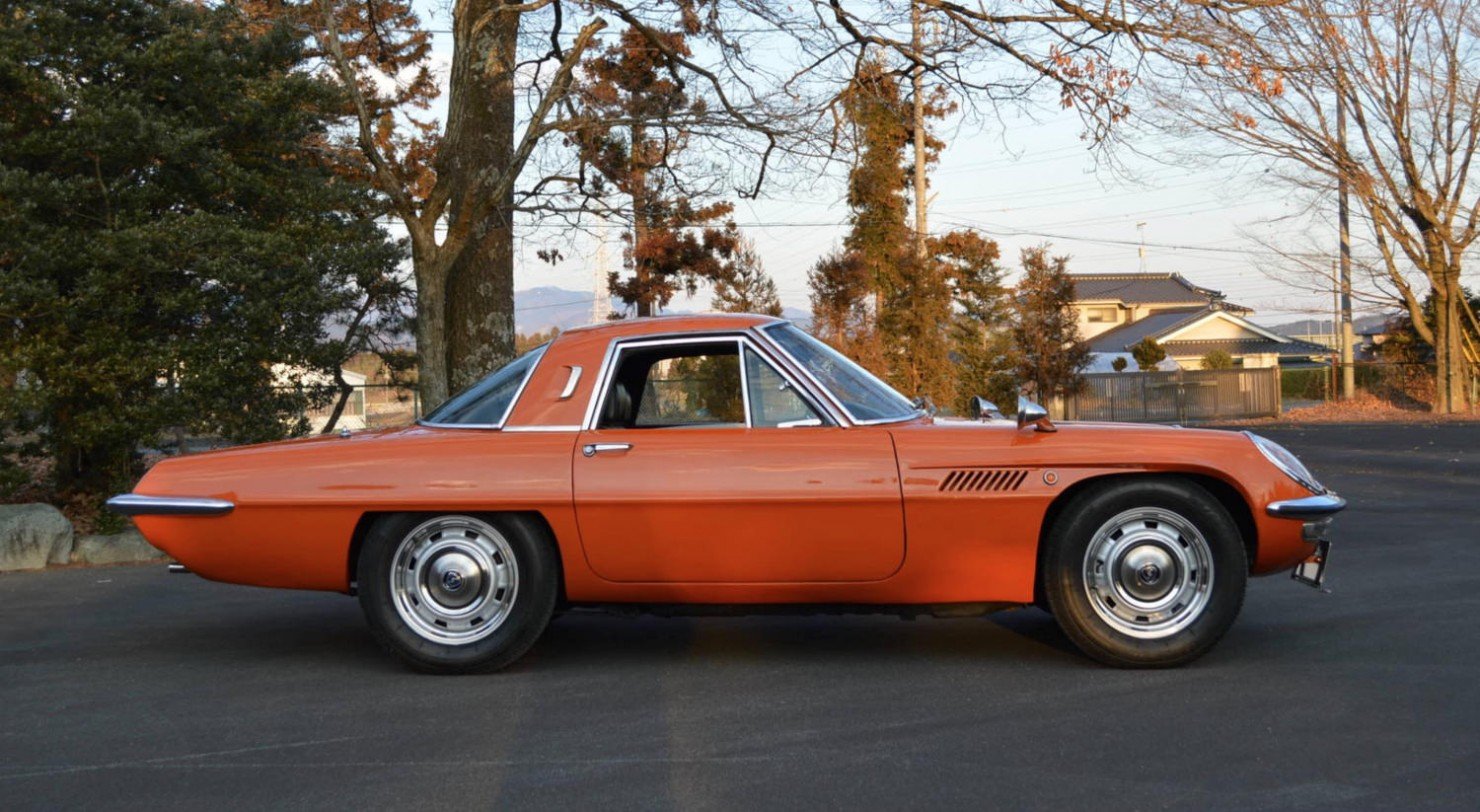 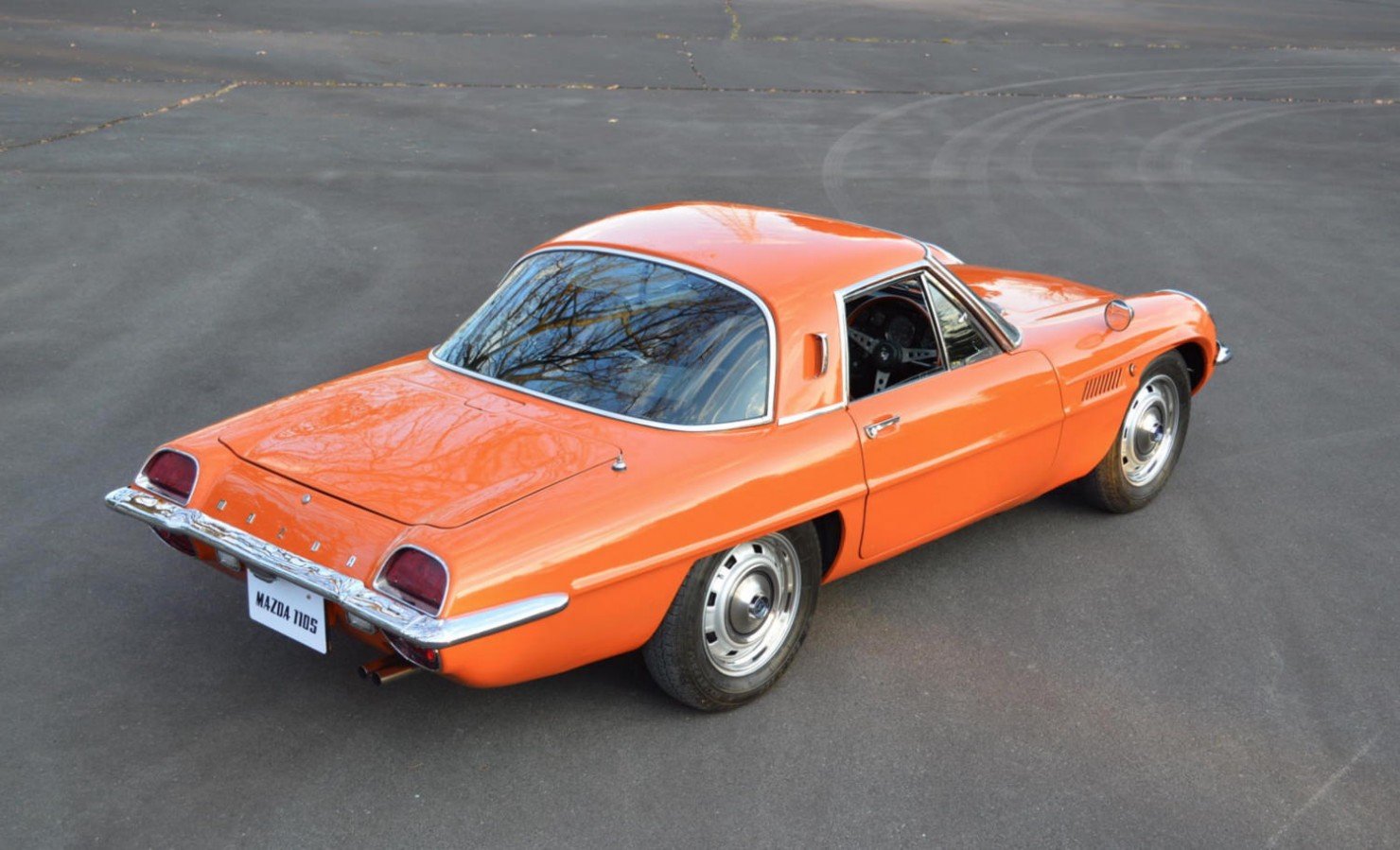 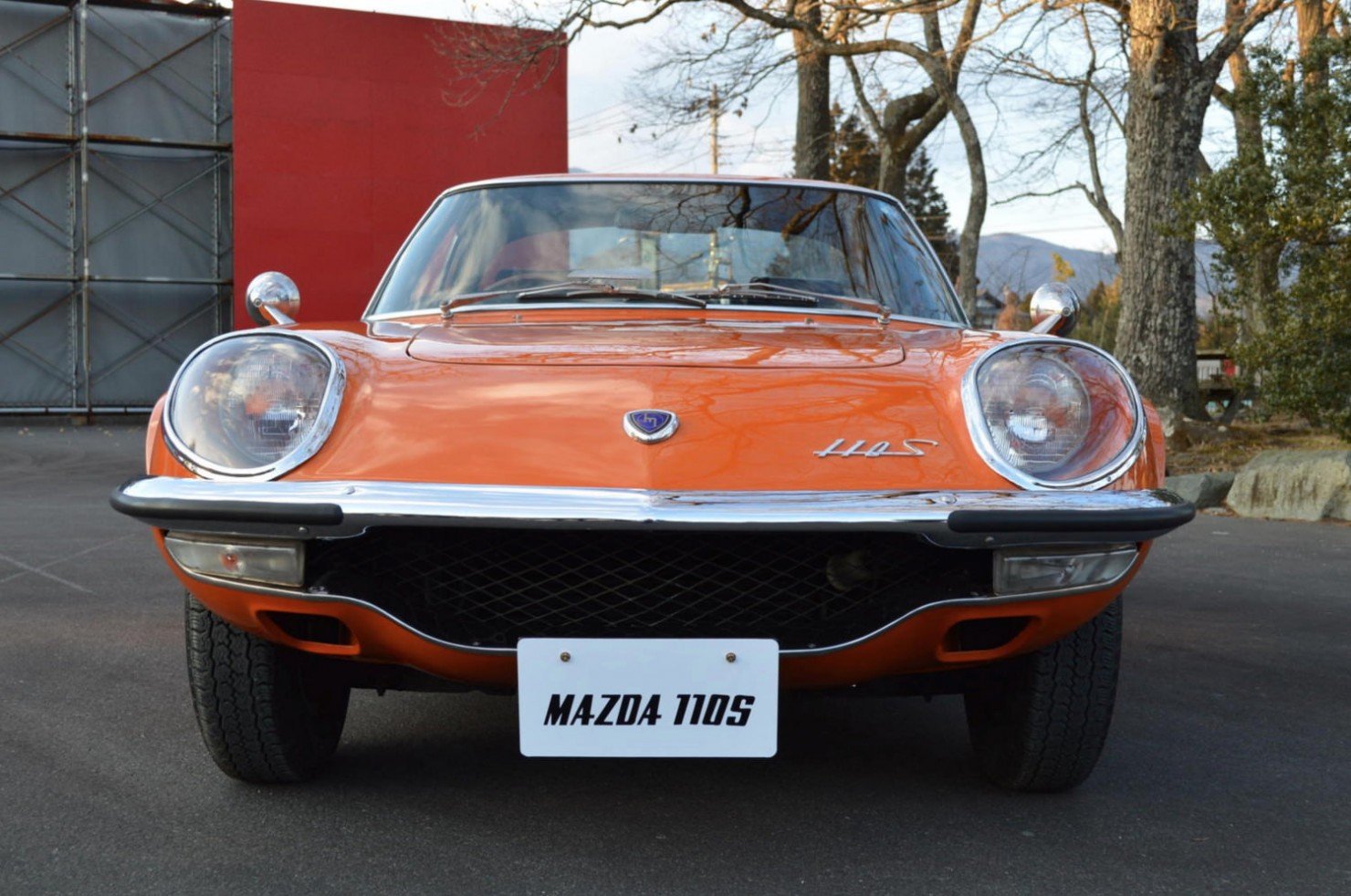 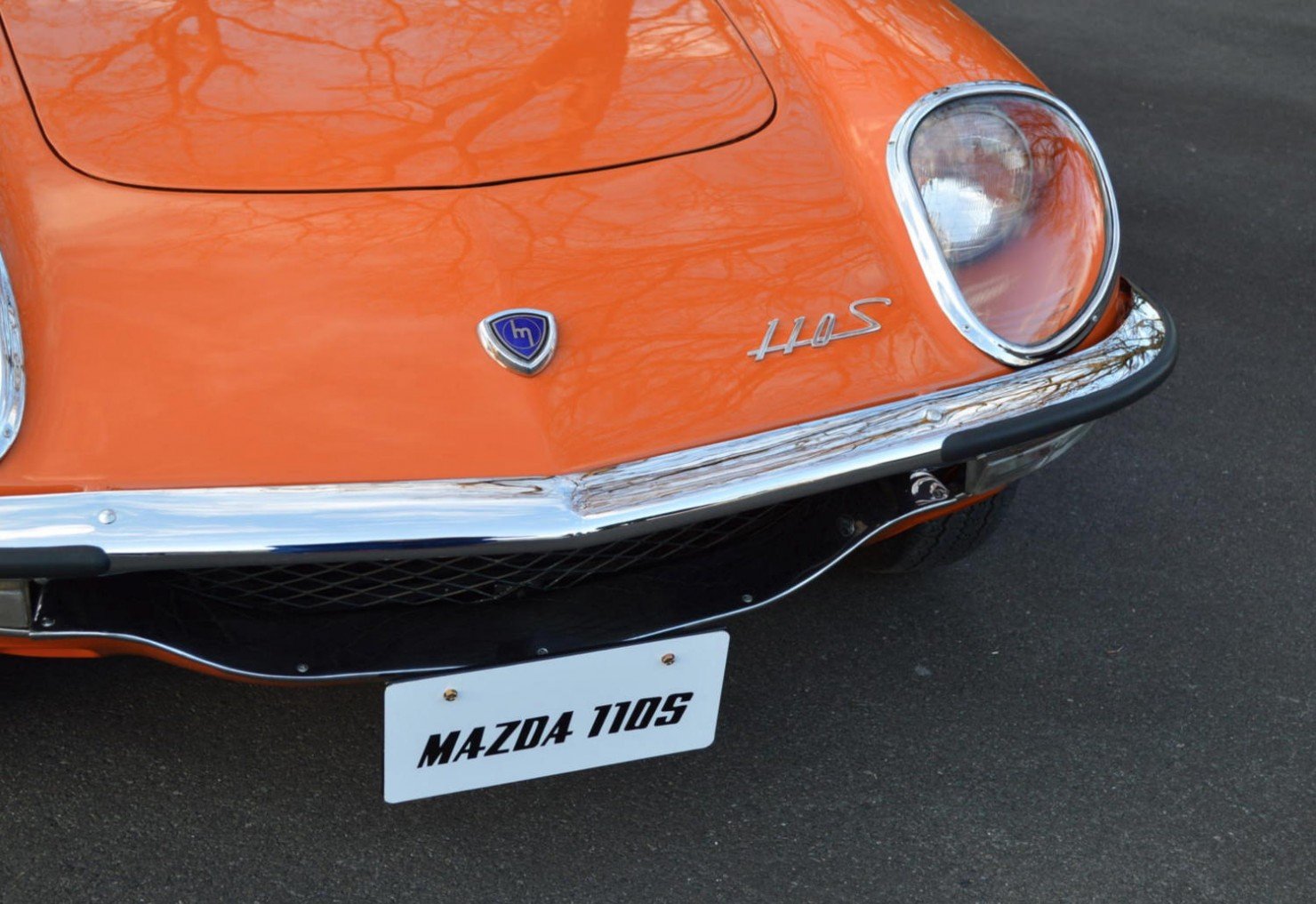 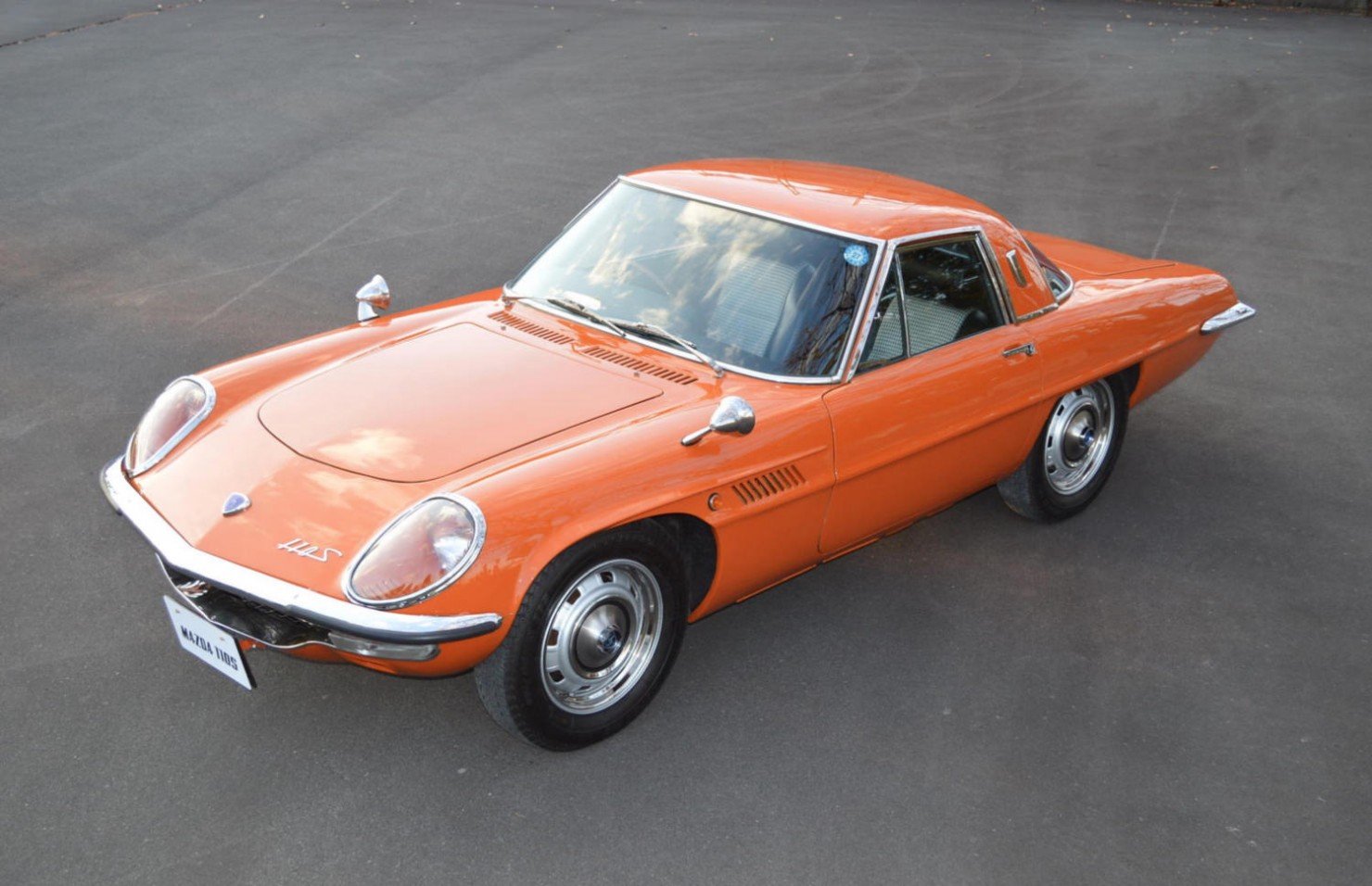 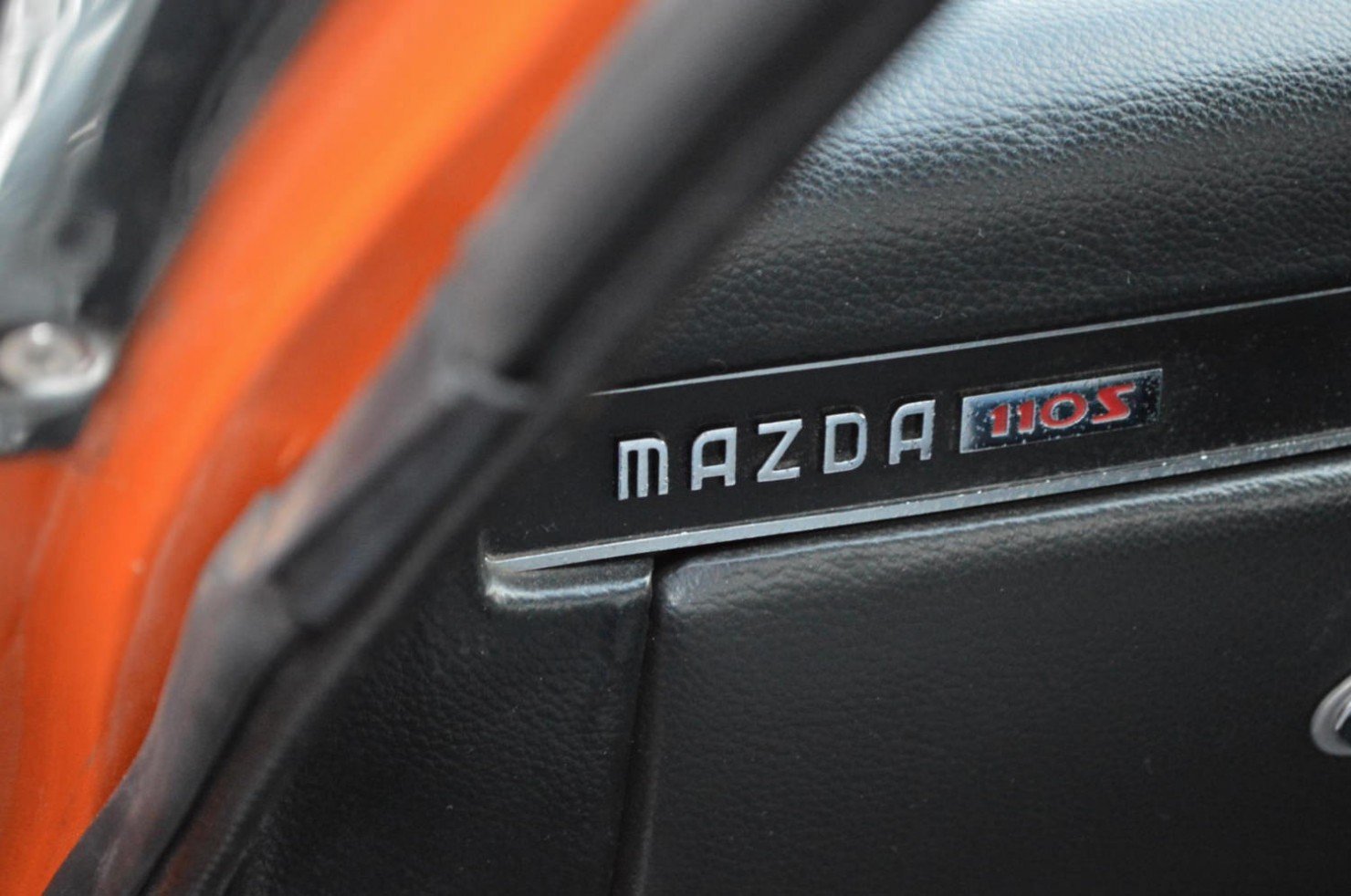 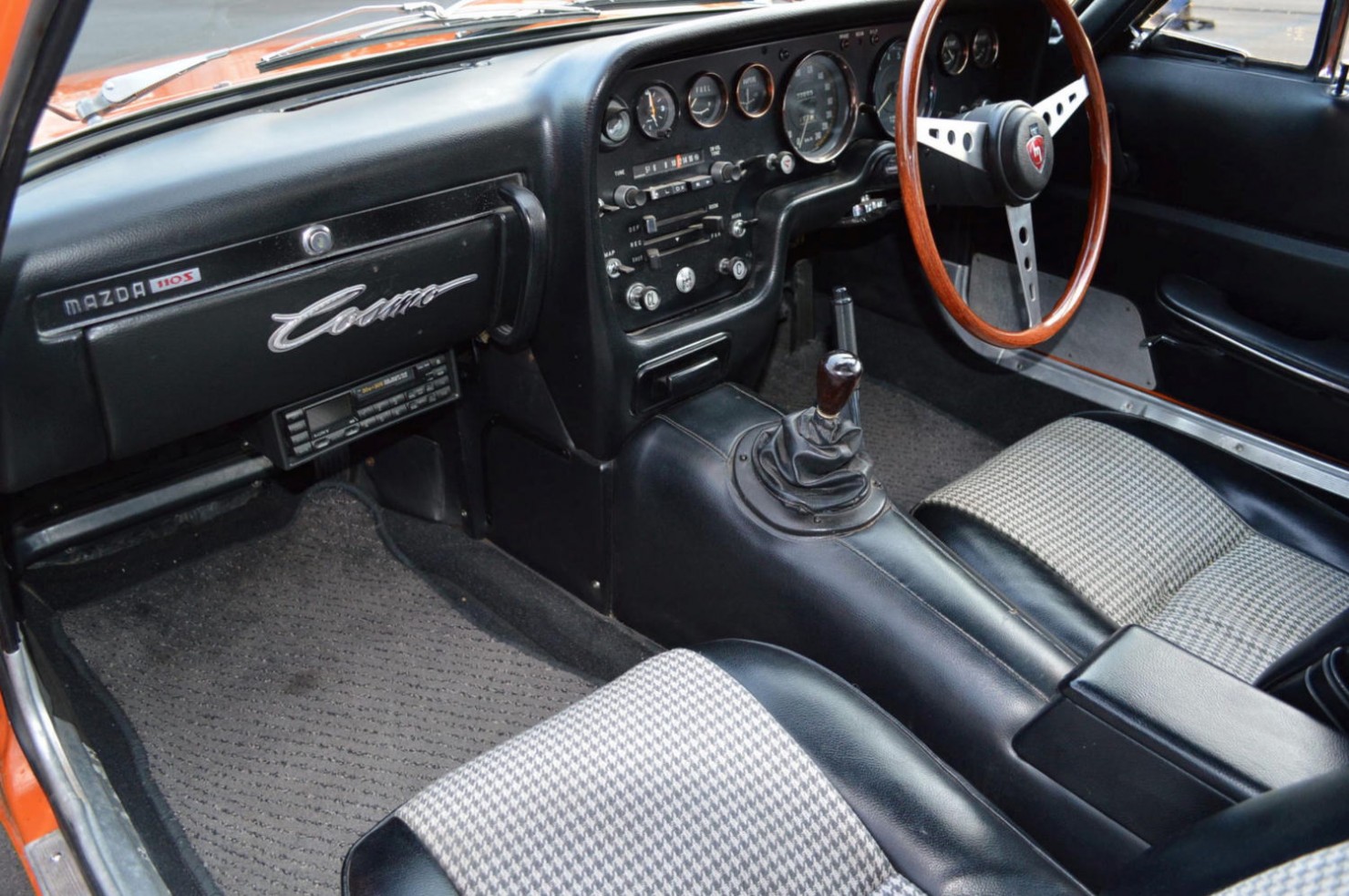 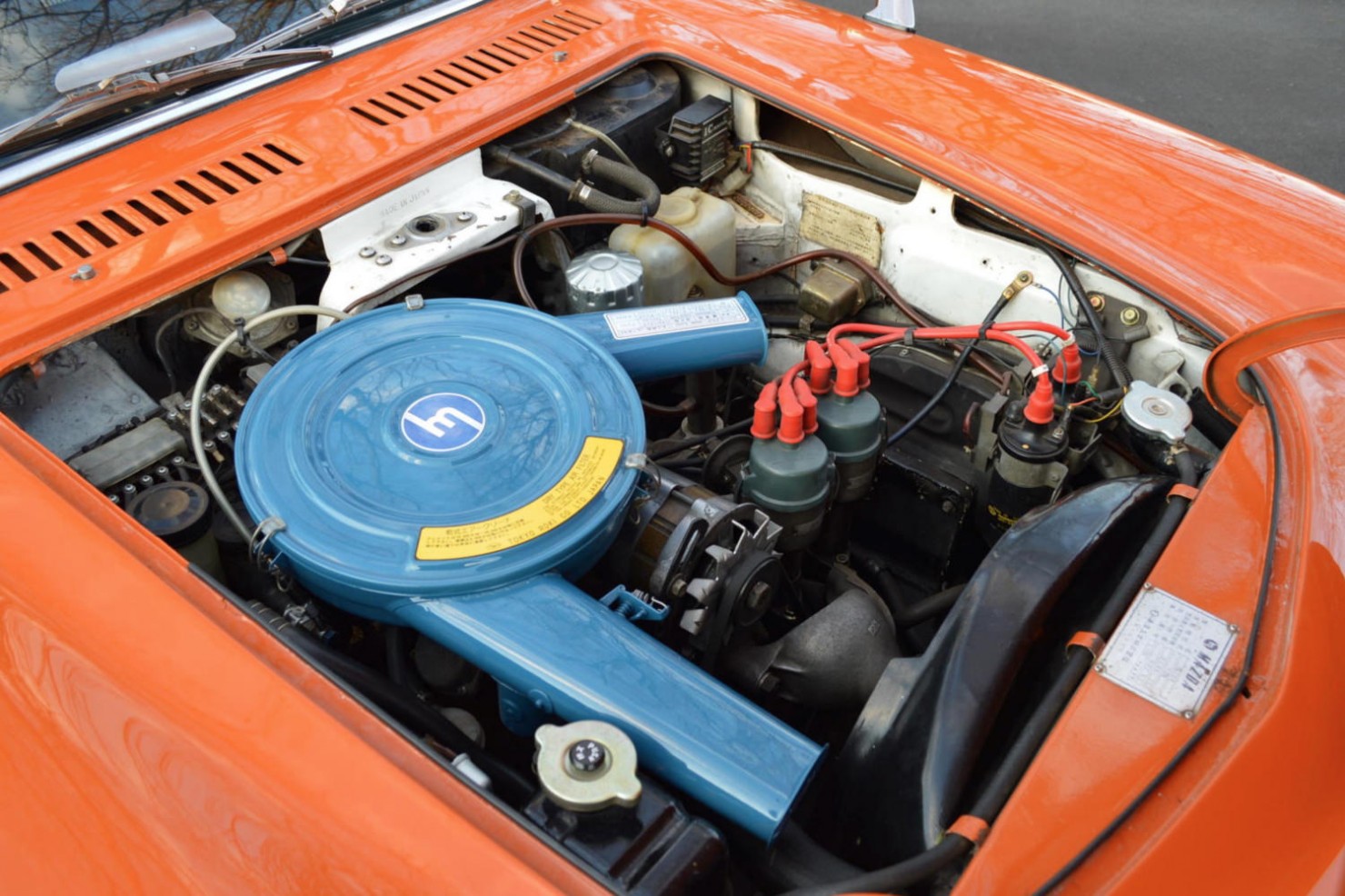 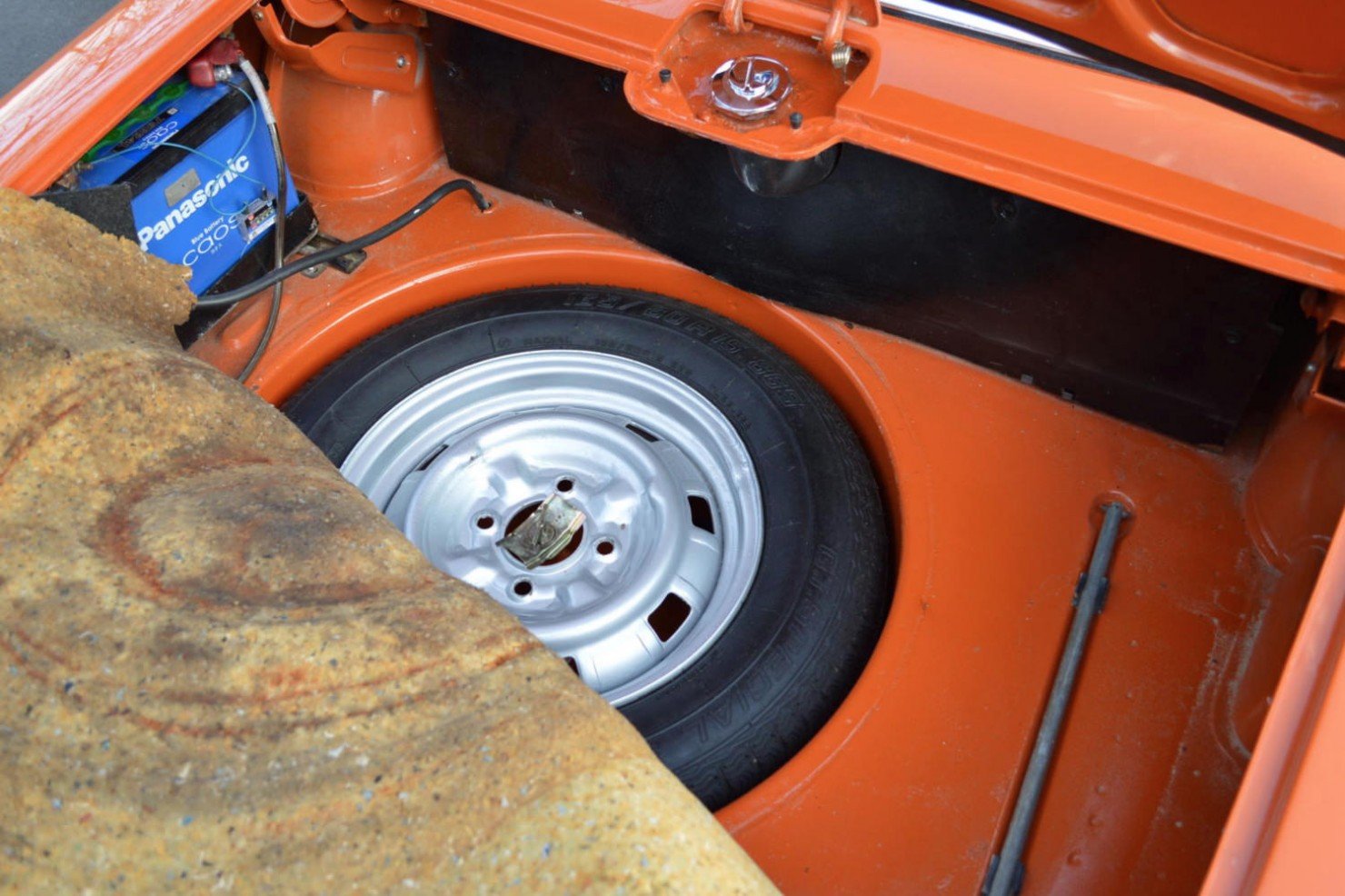 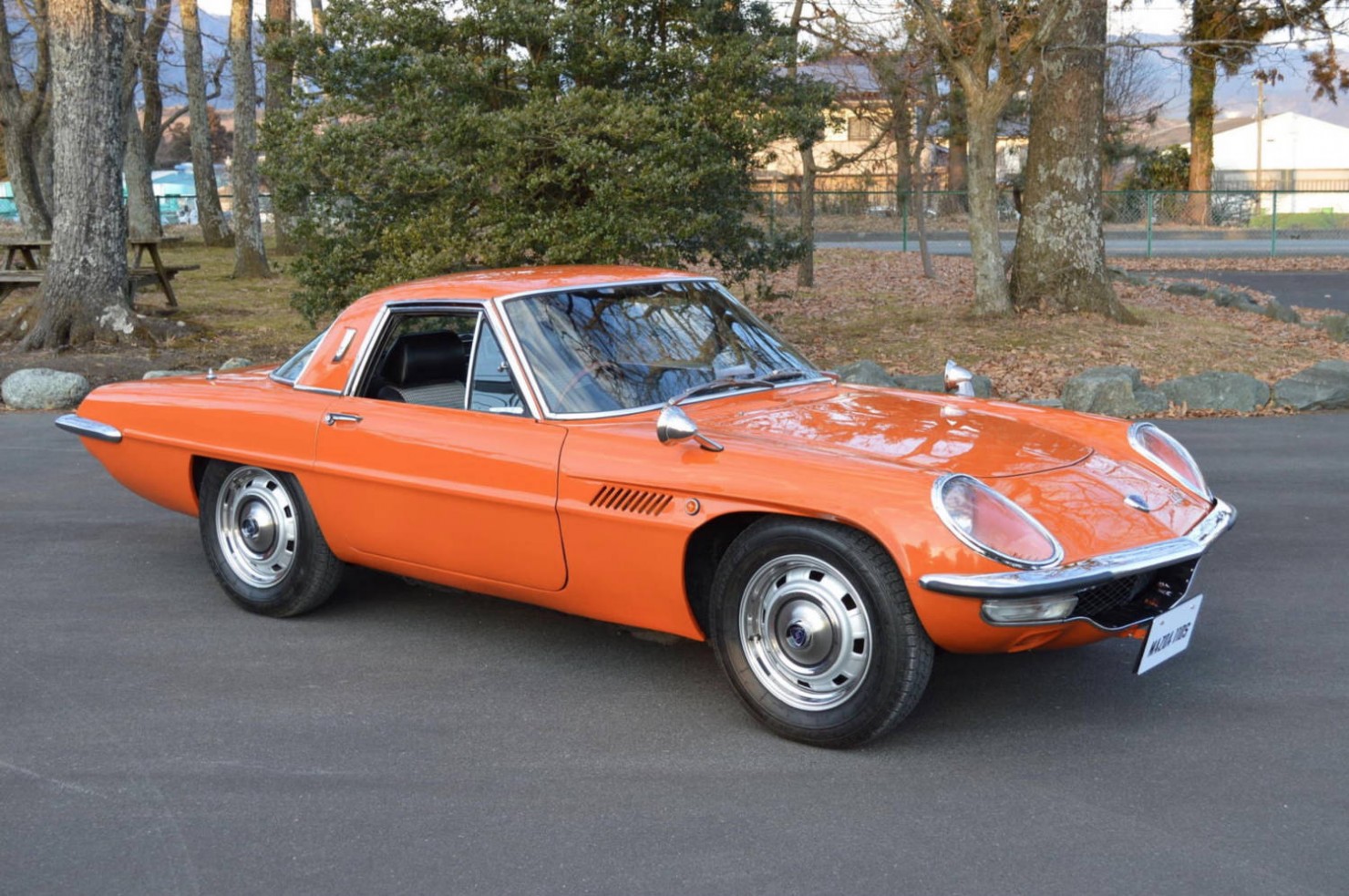 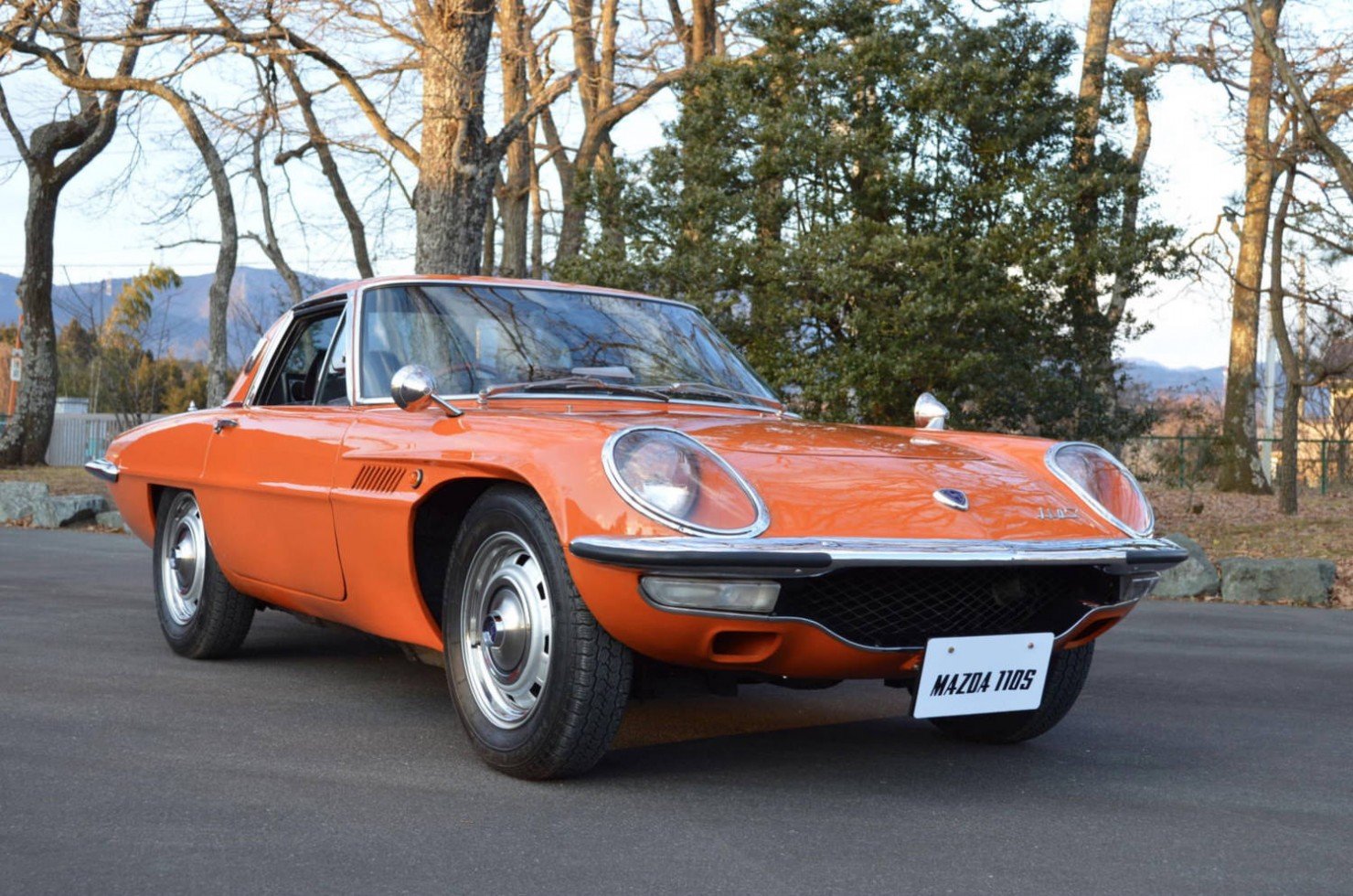 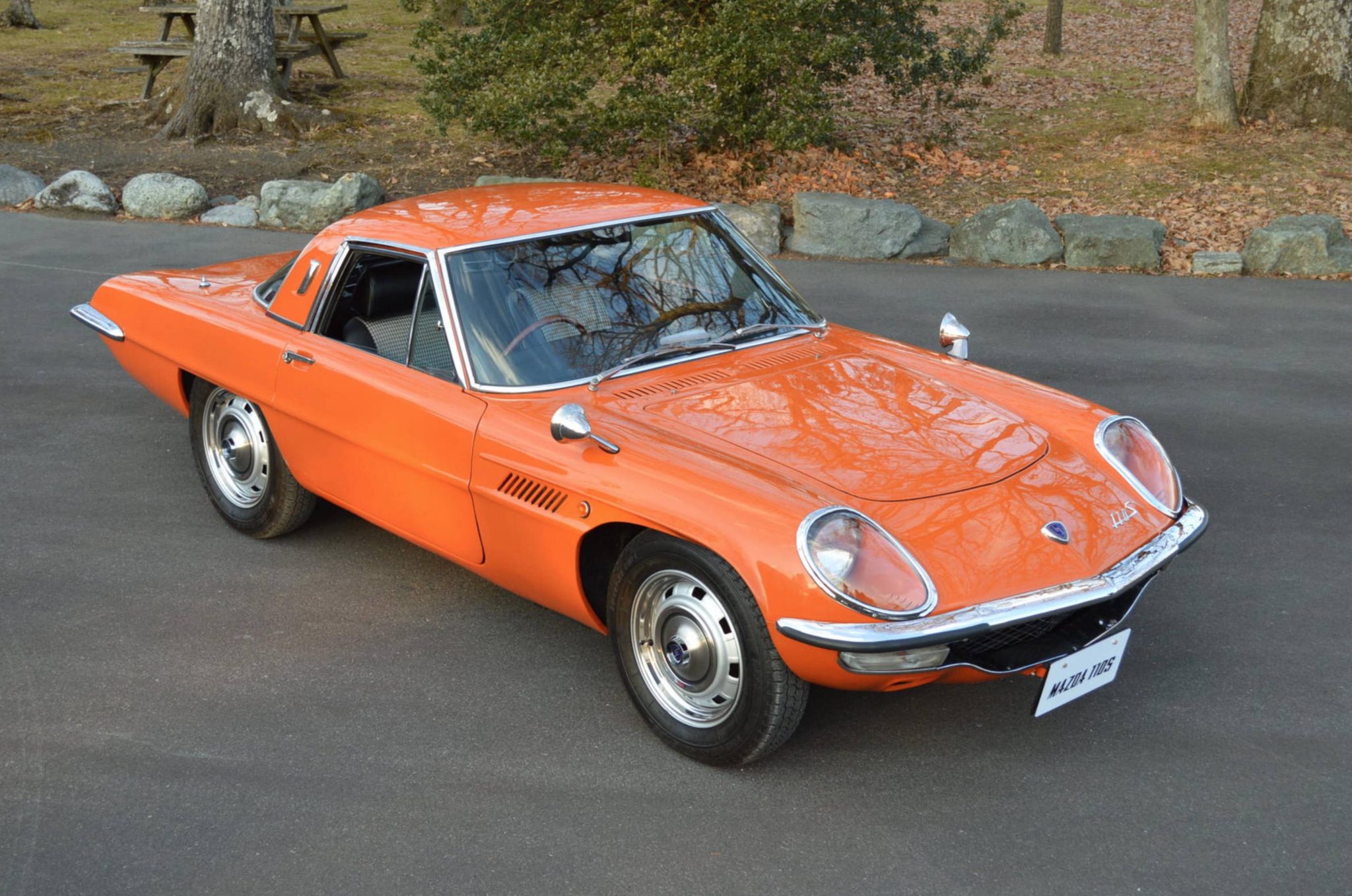