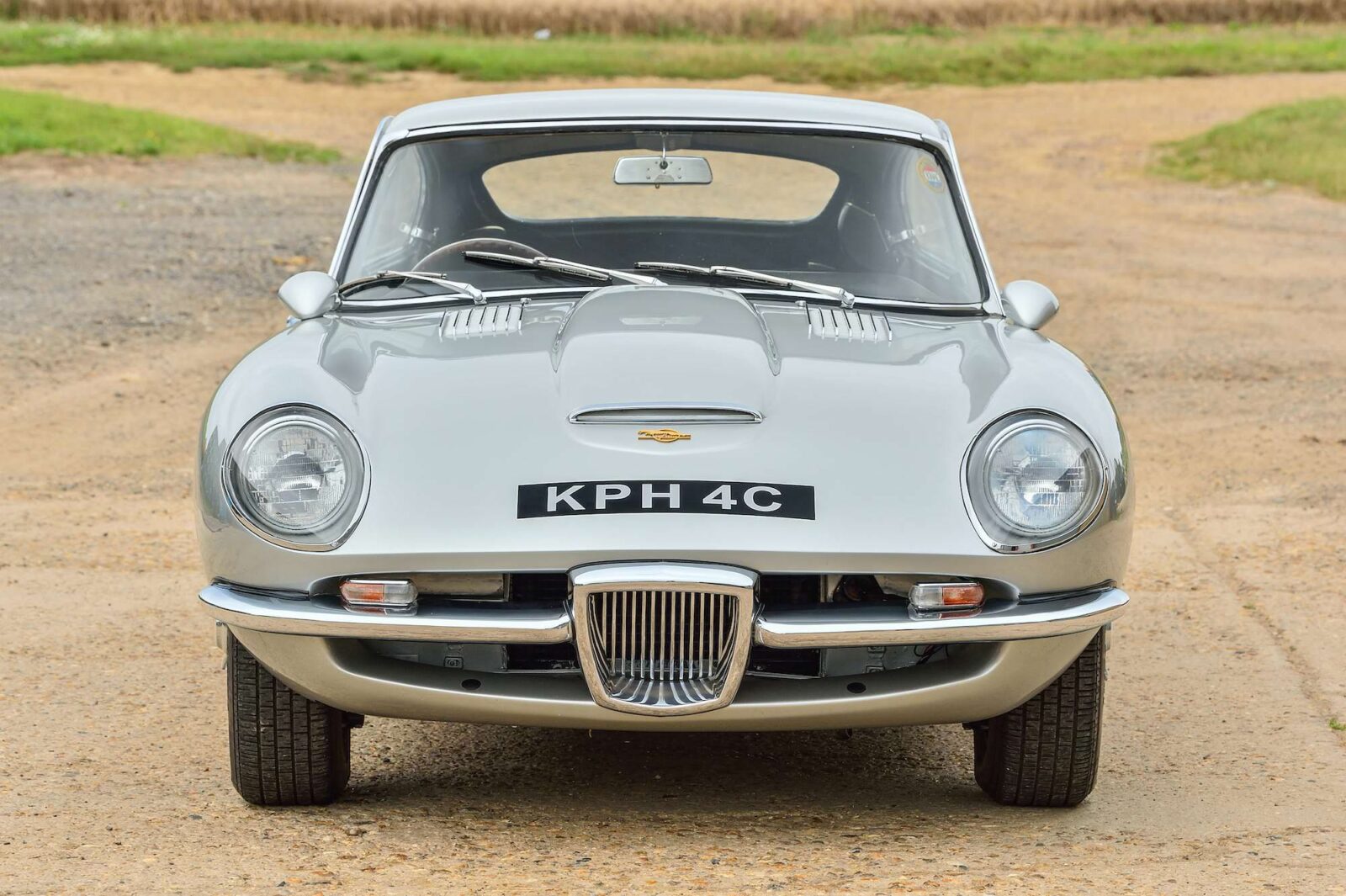 The car you see here is the only E-Type Jaguar that had its design reworked by Frua and Italsuisse. The reason both coachbuilders took part is an interesting story in itself, largely centered around a larger-than-life character named John Coombs.

Restyling the E-Type is one of the most difficult jobs you could give to any car designer, the original design is held in such high regard that any changes to it are likely to trigger a pitchfork wielding posse intent on enacting vigilante justice.

That said, a small number of E-Types have had their styling reworked with varying degrees of success. The car you’re looking at here is one of the better known examples, referred to in Jaguar circles as “The Coombs Special.”

The Most Beautiful Car Ever Made

There are many cliches in the motoring world best avoided but often repeated, chief among them are that when writing an article about the E-Type Jaguar you have to mention that Enzo Ferrari loved the design, and was quoted as saying that is was “the most beautiful car ever made.” 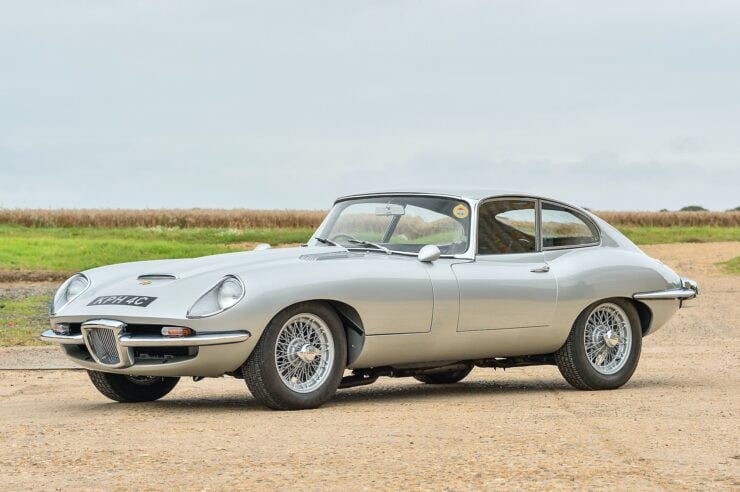 The styling of “The Coombs Special” is perhaps a little divisive, its most notable additions are the large front and rear chrome bumpers.

Whether or not you agree with il Commendatore there is one thing for certain, the E-Type is one of those classic cars that has well and truly broken through into the mainstream. Even regular, non-car people (of a certain age, at least) know what an E-Type is and that it’s very desirable.

There are a few other cars like this of course, cars that have entered the consciousness of the non-petrolhead world, vehicles like the Porsche 911, Lamborghini Countach, VW Beetle, Mini Cooper, Willys Jeep, and the Series Land Rovers.

The Series 1 E-Types are widely considered to be the most handsome examples of the car, the earlier models with the covered headlights and the original body styling, but all of them are worth a king’s ransom nowadays and even rusted out hulks can fetch eye-watering sums.

A Jaguar E-Type By Frua And Italsuisse

In the mid-1960s former racing driver and Jaguar dealer John Coombs contacted Frua in Italy with an idea, he wanted them to create an Italian version of the E-Type which Coombs could then display to drum up interest in similar custom built bodykits offered by his dealership – Coombs of Guildford.

To Pietro Frua’s credit, he took on the job, even then a mammoth undertaking given the popularity of the vehicle’s original styling. When the 1965 Jaguar E-Type arrived in Italy Frua and his team set to work.

It’s possible that there had been some translation-based misunderstanding as rather than creating easy to replicate body parts that could be bolted onto the car, they instead cut 20cm from the front and 10cm from the back. The front wheel arches were scalloped and the hood was modified with the power bulge turned into an air scoop accompanied by decorative faux-grilles down either side. 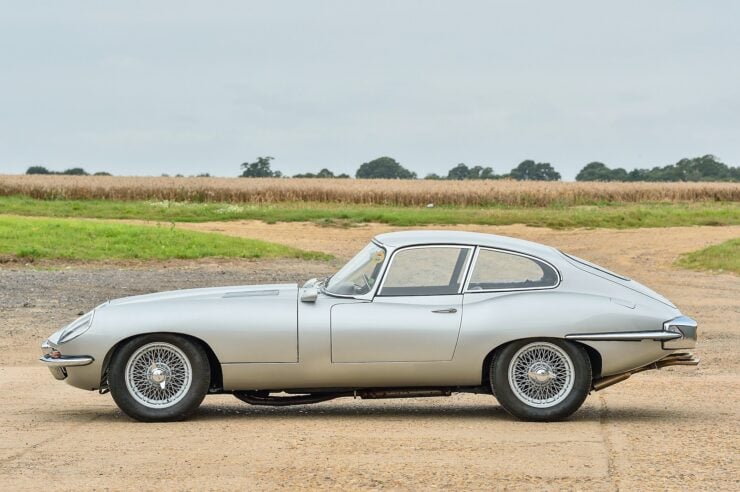 Frua cut 20cm from the nose and 10cm from the tail, notably truncating the car but preserving much of its body in between.

Coombs wasn’t impressed with the work, it would be exceedingly difficult and time consuming to apply it to customer’s Jaguars on request. He then sent the car to Frua-allies Italsuisse who created a set of distinctive front and rear bumpers, and changed the color from red to grey. The car very nearly missed its grand unveiling at the 1966 Geneva Salon, where it received mixed reviews.

The car is known in Jaguar enthusiast circles as “The Coombs Special,” after Geneva the car was shown in England at the 1966 Earls Court Motor Show. Coombs himself discussed the car with author Philip Porter in 1989:

“The idea was to have a new front which would have come to us as a complete nose and a new tail which was going to virtually slide onto the back of the old one. There was to be no major surgery involved. The idea was to do it in a couple of days of modifications and you were back on the road again.” – John Coombs

Although the car didn’t meet Coombs’ requirement it does offer a look into what the E-Type may have looked like if it had come from Italy in the 1960s, specifically from Frua. The car underwent a complete restoration starting in 2007 and it’s now presented in the condition it was in when it was shown to the world for the first time in Geneva.

This unusual E-Type is now for sale in a live auction on Collecting Cars, at the time of writing there are five days left to bid and you can click here if you’d like to read more. 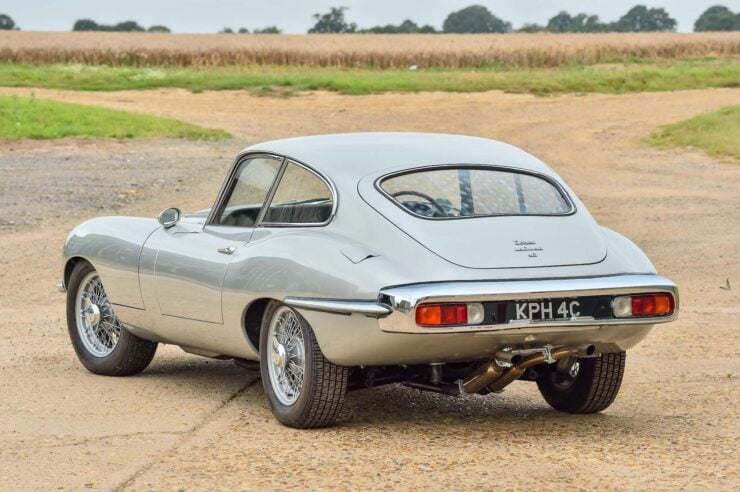 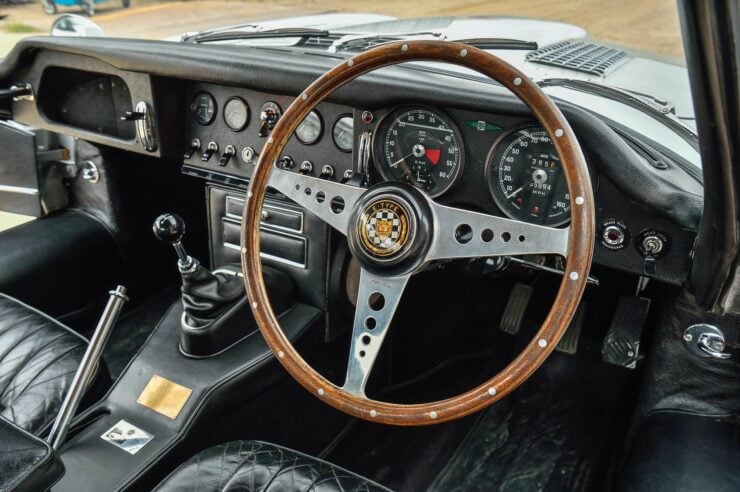 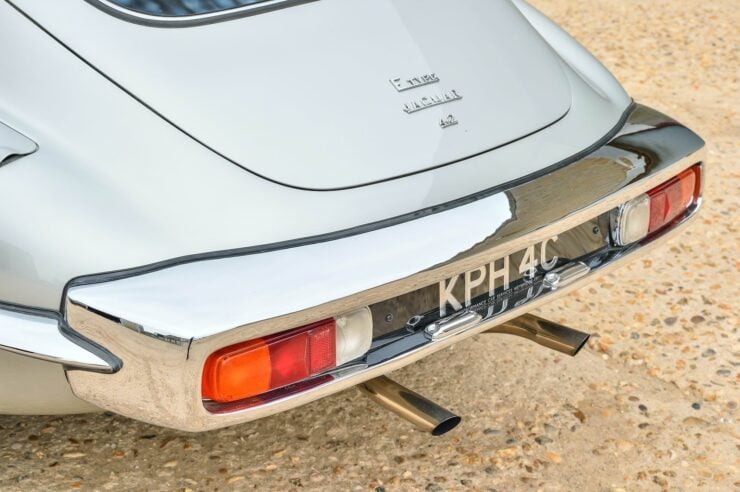 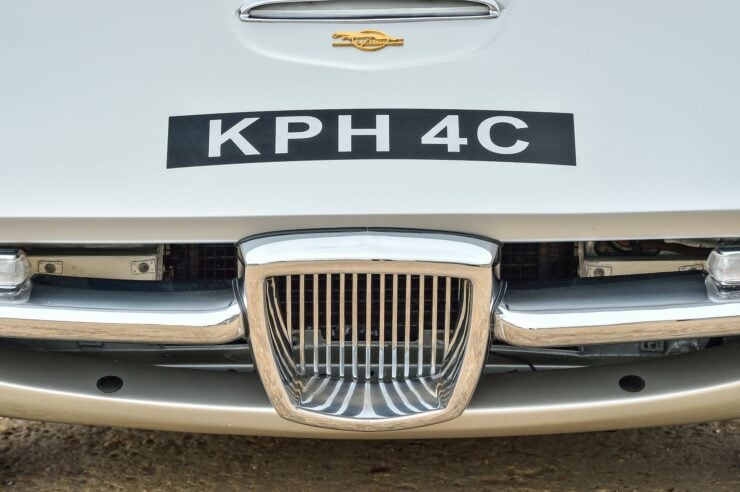 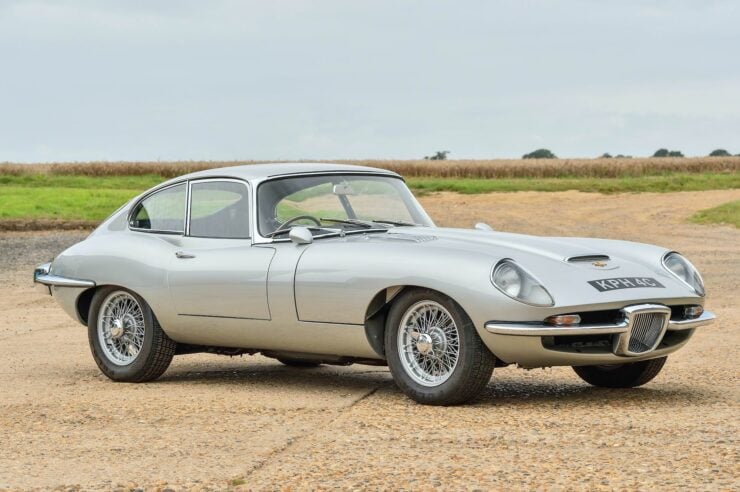 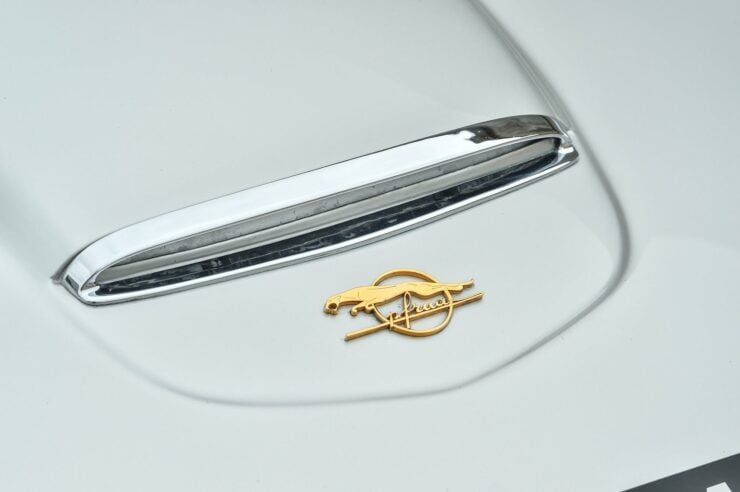 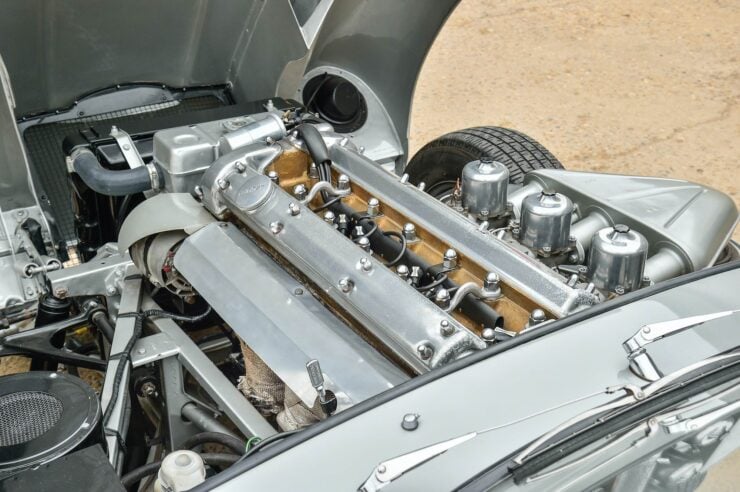 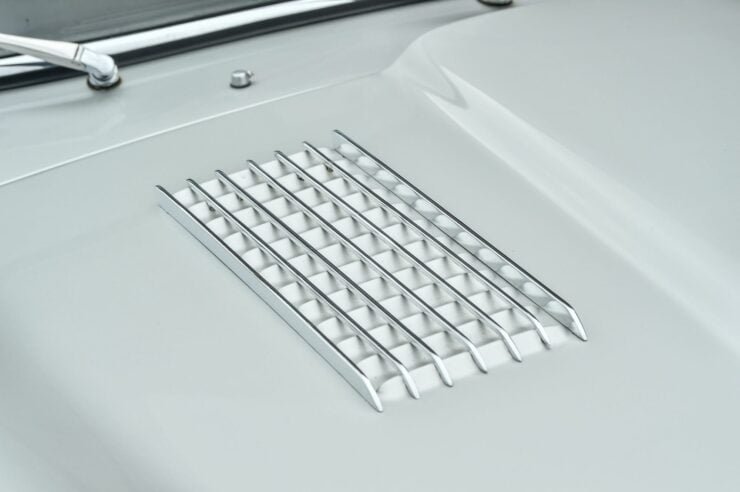 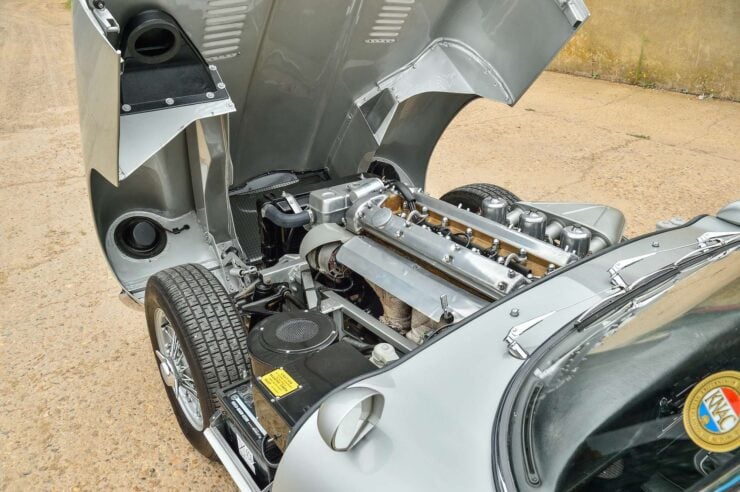 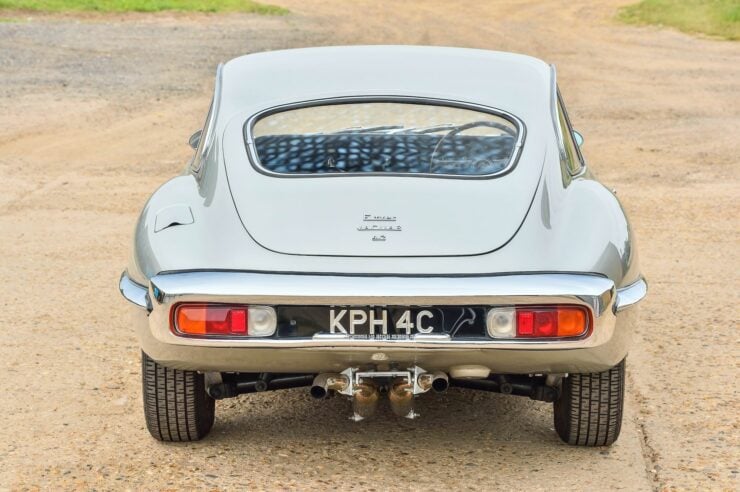 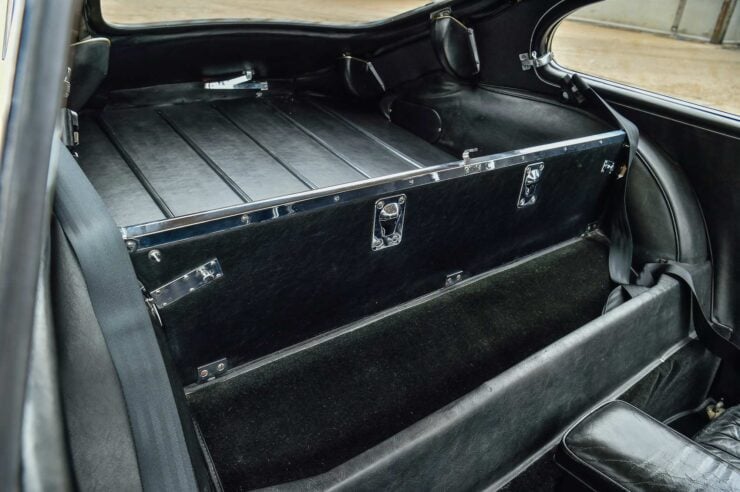 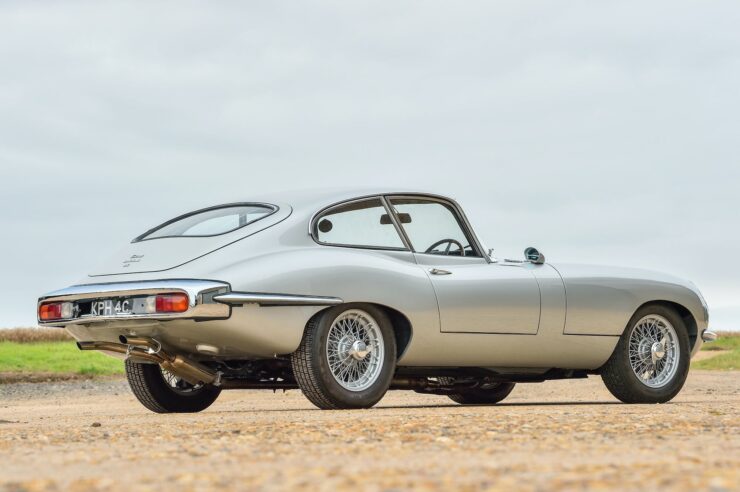 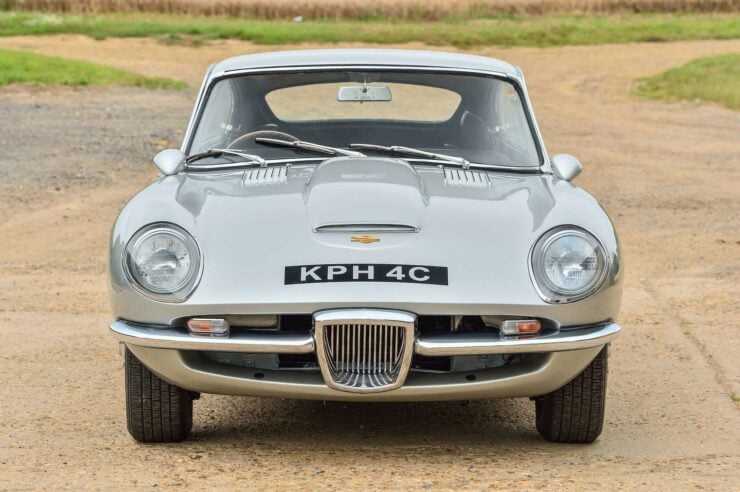 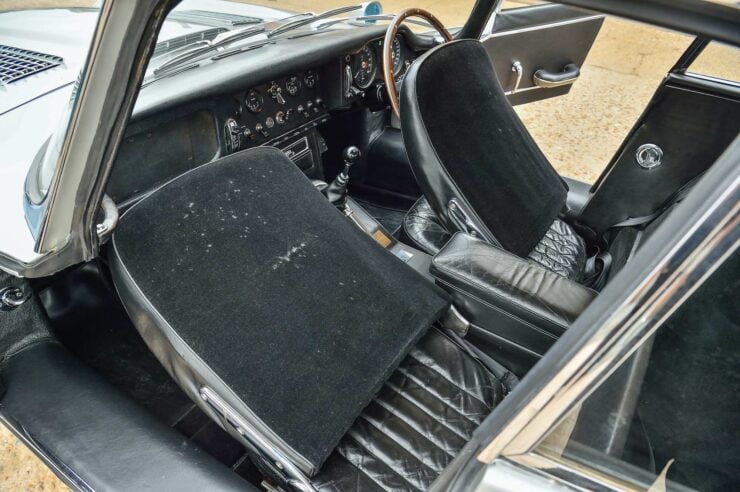 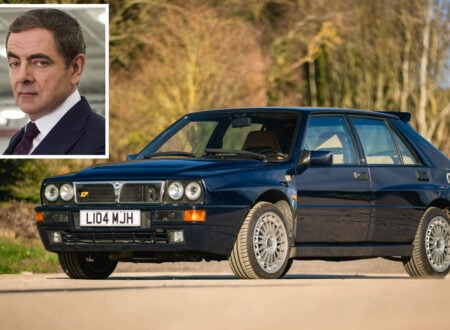 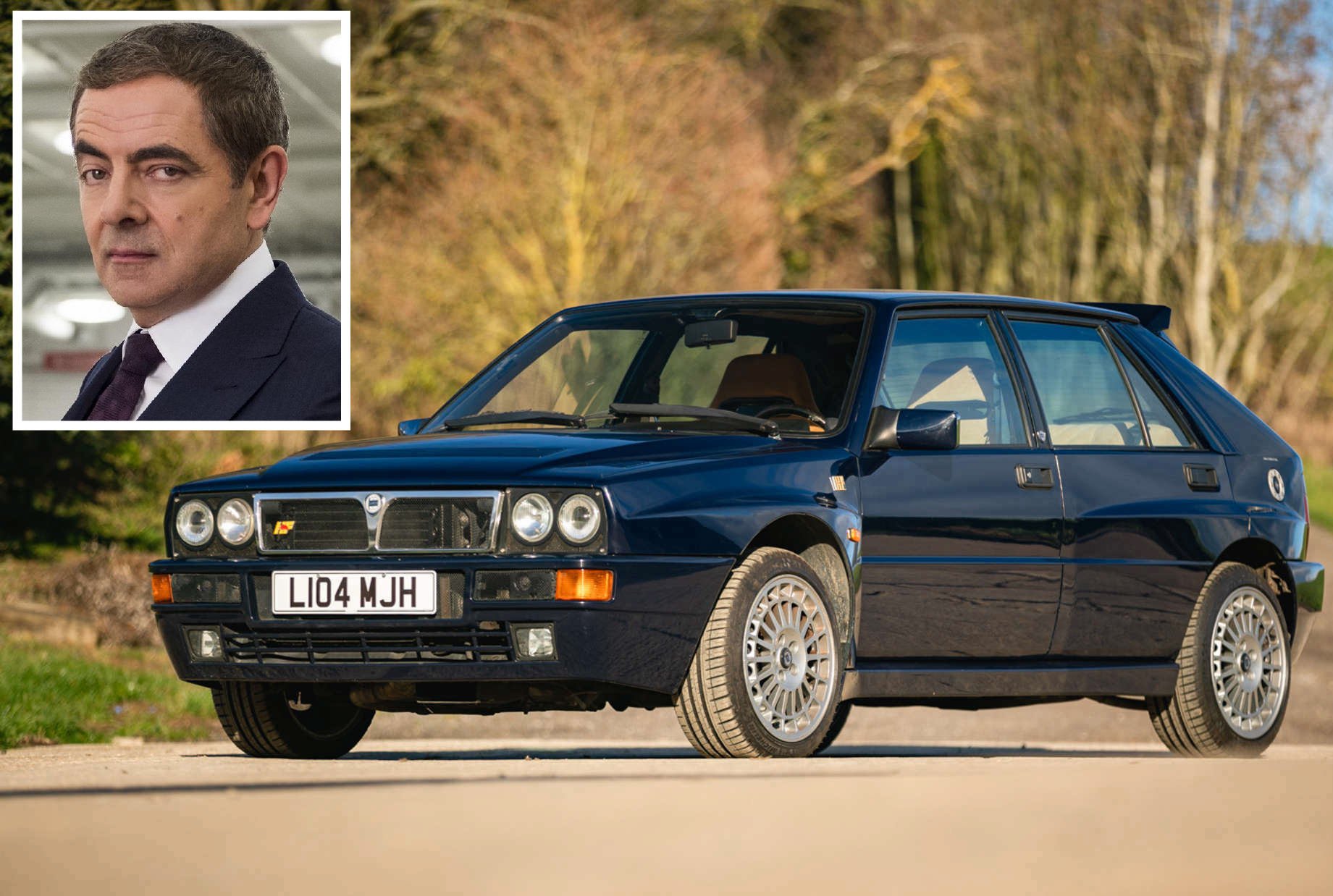