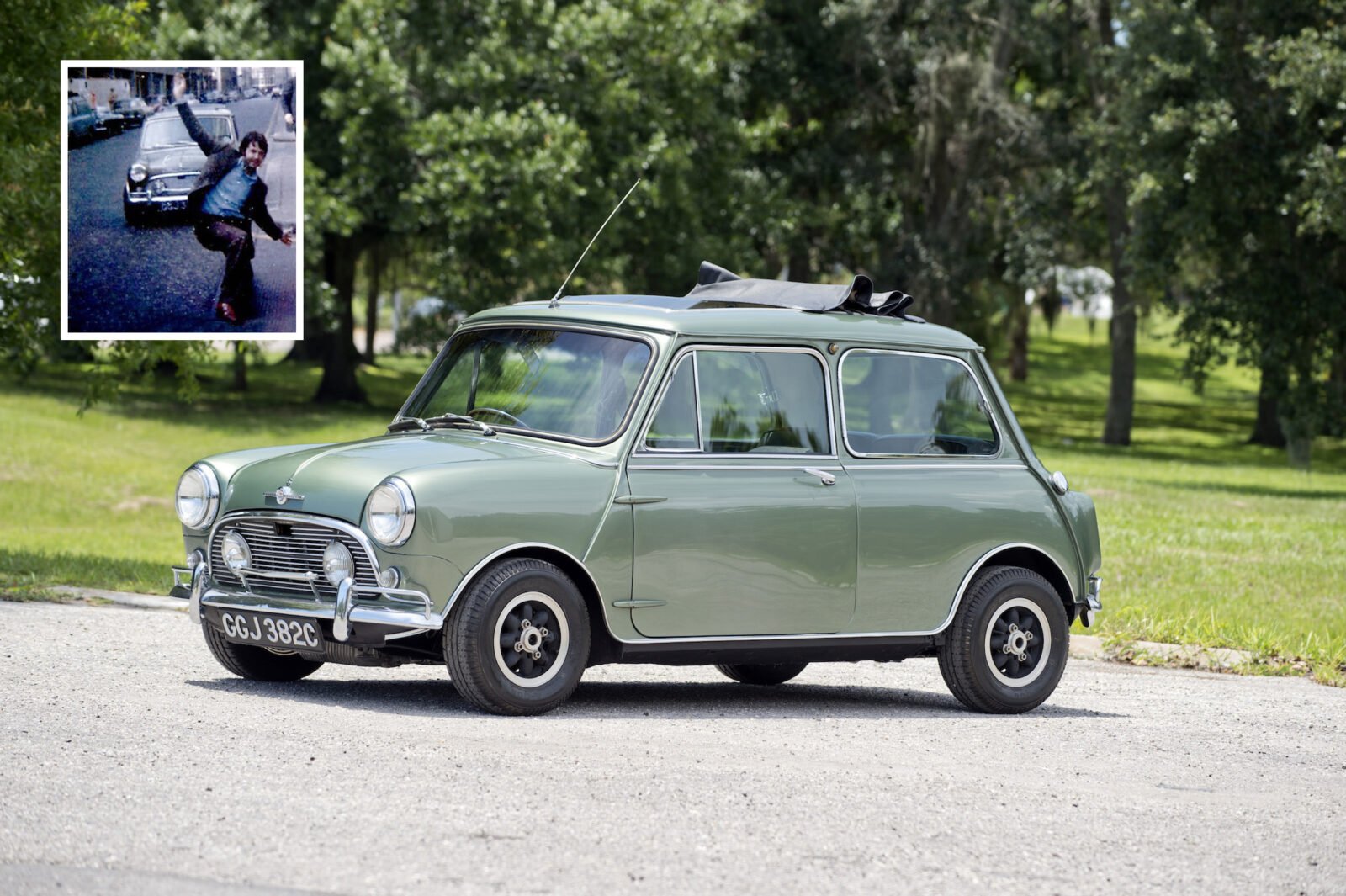 It isn’t every day you get the chance to buy Sir Paul McCartney’s original Mini Cooper S.

Radford was famous for impeccable coachbuilt Bentleys, typically for country gentlemen, in either shooting brake or estate wagon configuration with acres of walnut, leather, and plush carpeting.

It caused quite the stir when the company unveiled their bespoke Minis at the 1963 London Motor Show at Earls Court, overshadowing many far more costly vehicles, and it wasn’t long before the likes of Peter Sellers, Steve McQueen, and James Garner would order their own.

Each Radford Mini was created using the now legendary Mini Cooper S as a starting point, so the cars had ample performance capabilities to accompany their new luxurious refinements. Celebrities and those from the wealthier classes of society who found the original Mini a little too unrefined for their tastes generally loved the Radford version, and they sold in much higher numbers than any previous Radford creation.

The surviving Radford Minis almost all have their own fascinating stories, and they now change hands for significant sums of money – even the ones that weren’t owned by Beatles.

As you might expect, McCartney didn’t own just any Mini. Paul and each of his three bandmates owned specially ordered examples of the Harold Radford Mini Cooper S.

We previously featured Ringo Starr’s Mini, George Harrison’s belongs to his wife, and John Lennon’s disappeared years ago, and has since become a bit of an automotive mystery.

It was the Beatles’ famous manager Brian Epstein who would order the four cars for the four musicians in 1965. It’s impossible to calculate just how much this extraordinary exposure benefitted both Morris Motors (the Mini’s manufacturer) and Harold Radford & Co, but it doubtless played a large role in cementing the Mini as a pop culture icon in Britain and around the world. 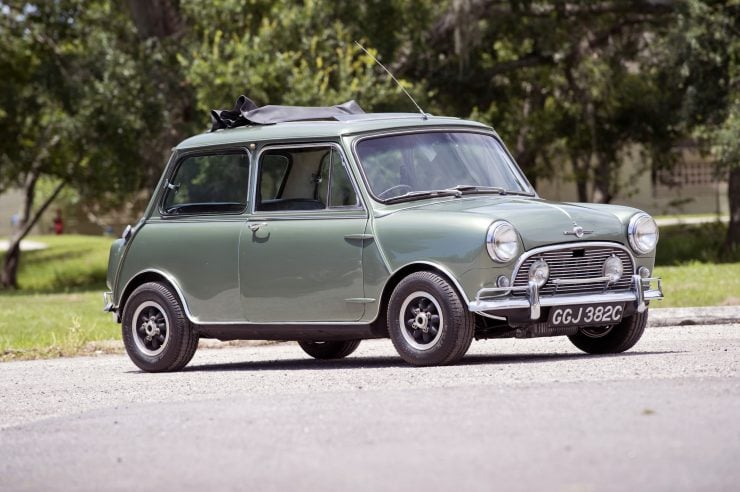 After being sold on by McCartney the Mini ended up spending decades living in the Hollywood Hills under the care of Bill Victor, it was later sold to Michael Fisher in Miami, who had the car carefully restored back to original specification.

For the first time in almost 20 years the McCartney Mini is now coming up for sale – considering the fact that the Harrison Mini is still in family ownership, the Lennon Mini has vanished, and that the Starr Mini only sold recently, it’s possible that this is a once in a decade opportunity for collectors to get their hands on one of the most famous and beloved small cars in history.

If you’d like to read more about the car or register to bid you can click here to visit the listing on Worldwide Auctioneers. There’s currently no price estimate, and there’s also no reserve. 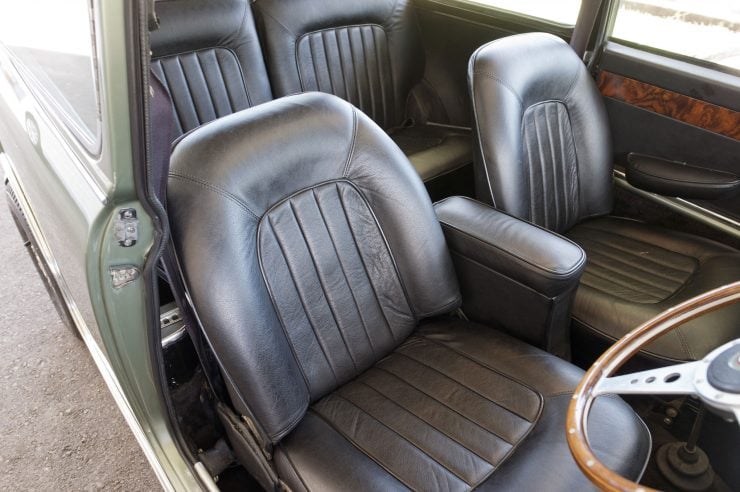 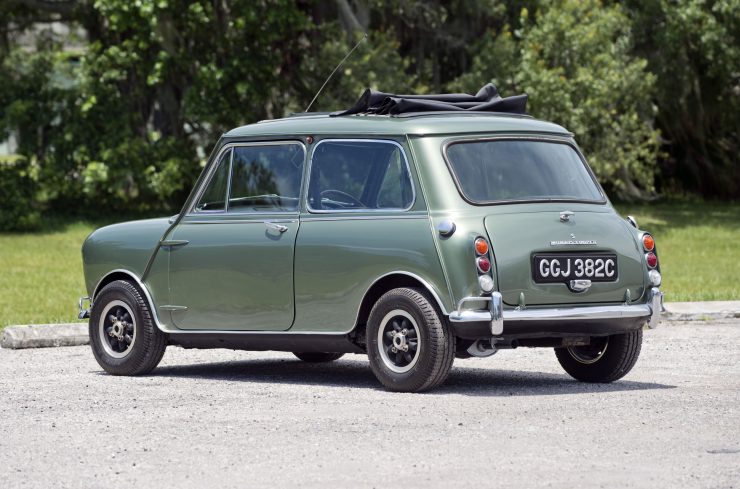 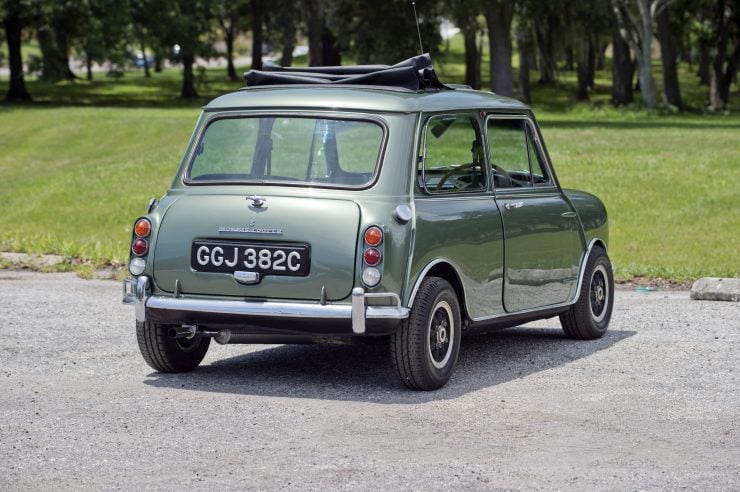 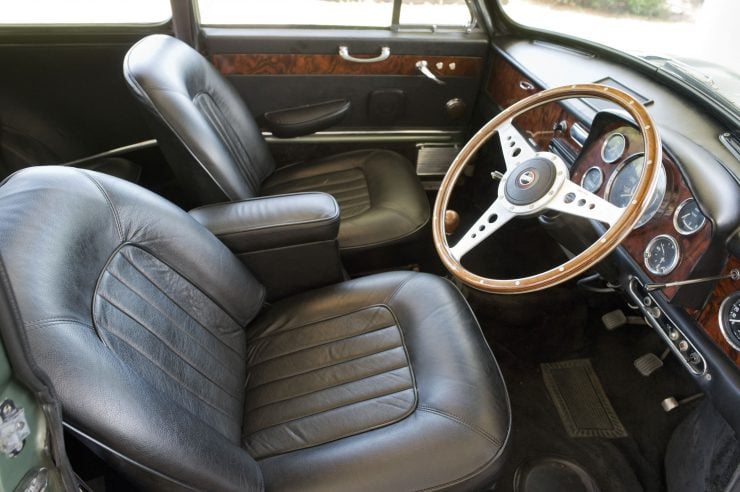 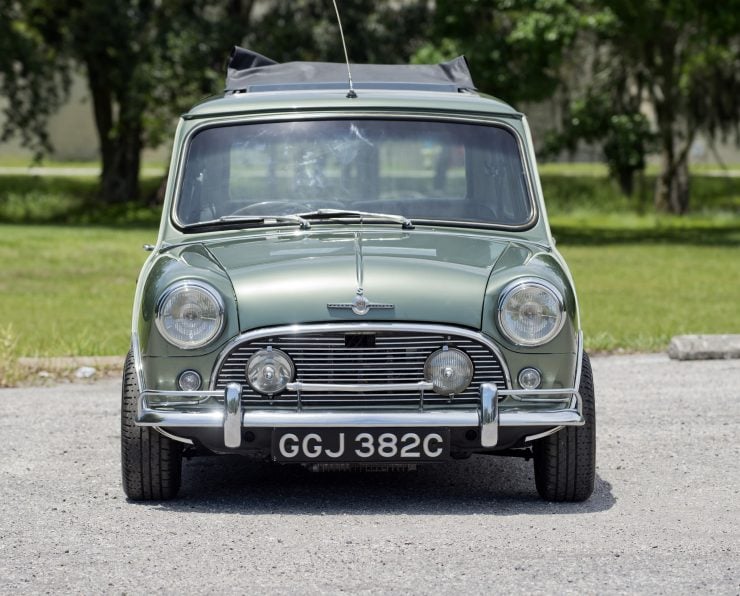 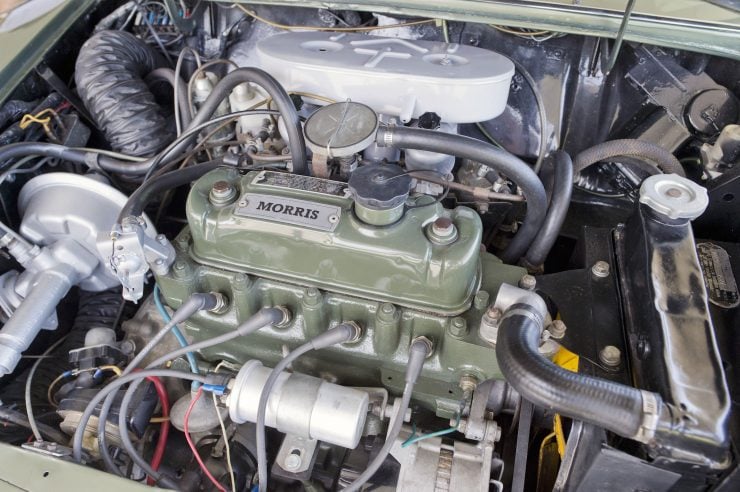 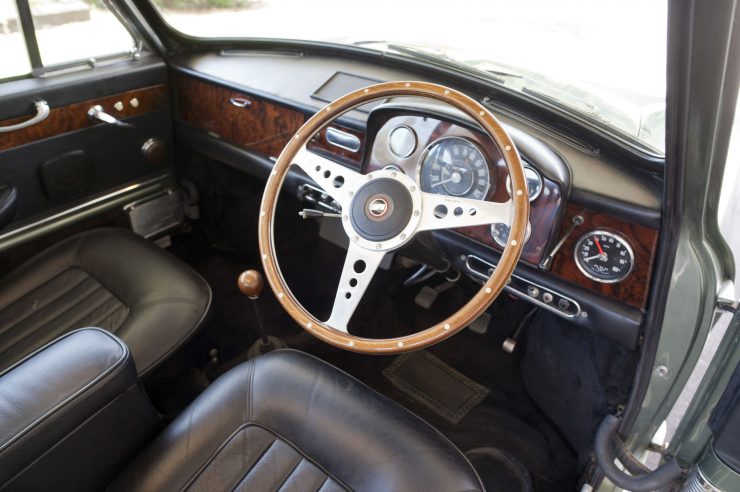 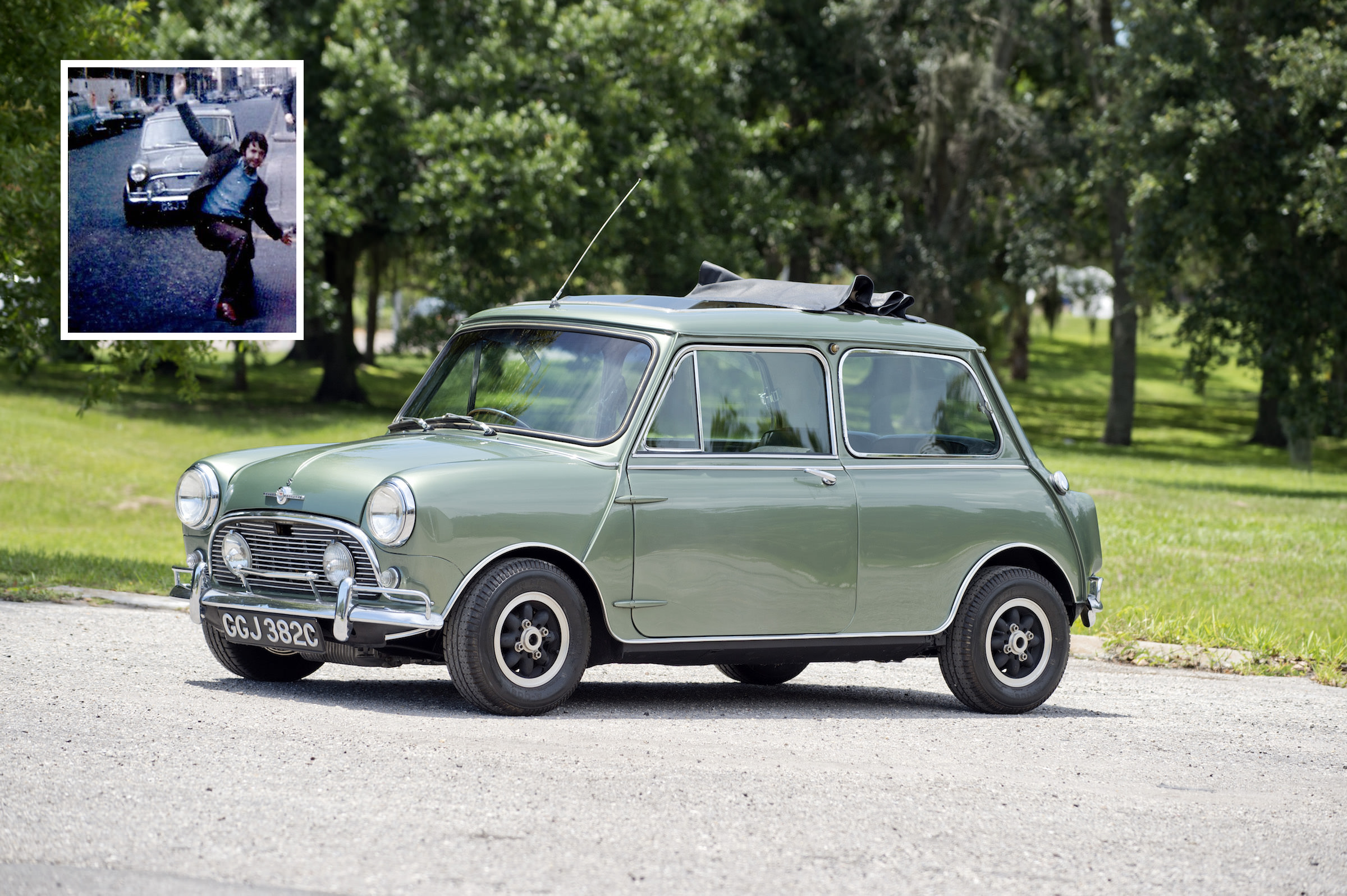