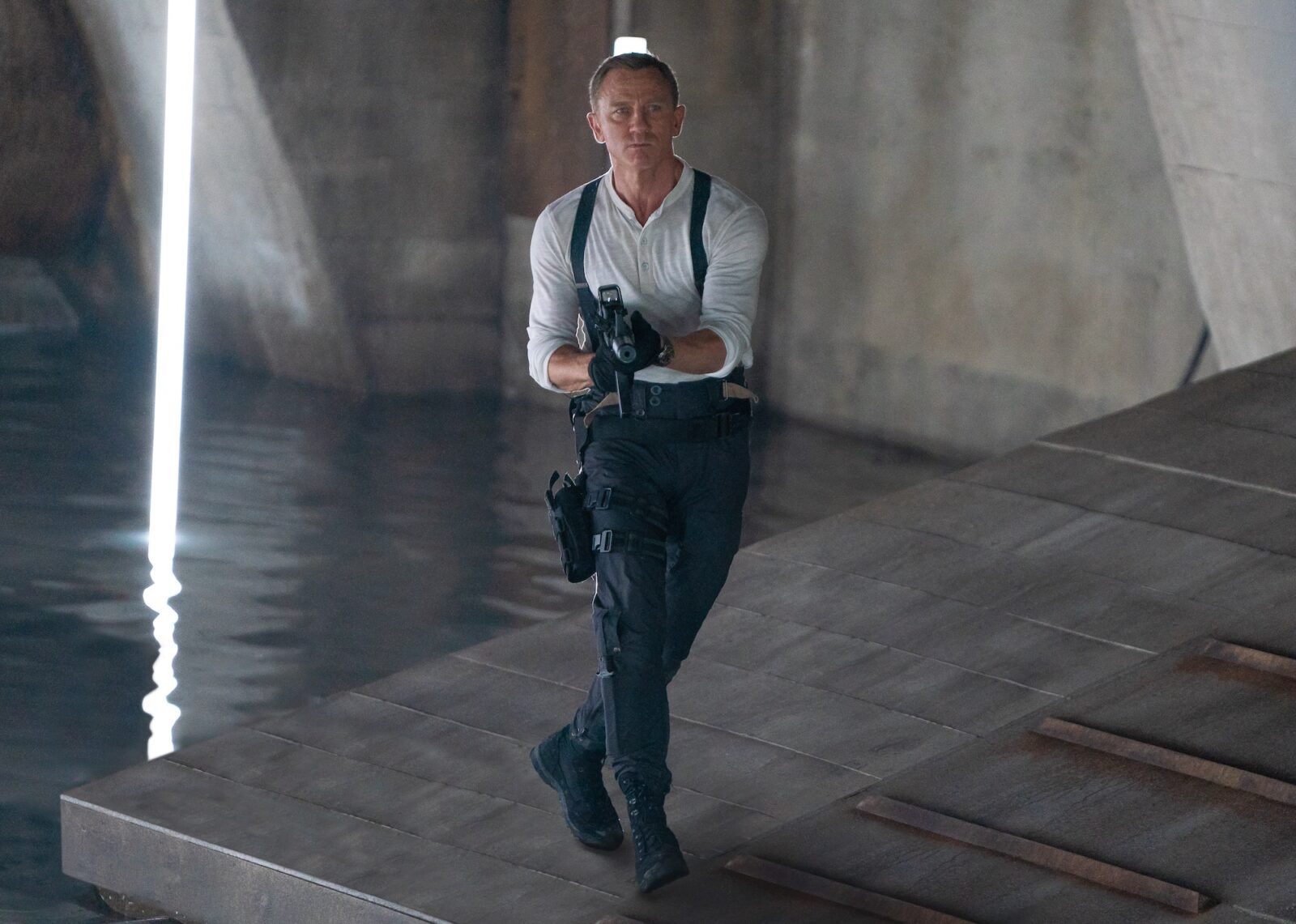 These are the new 007 Tanicus Boots From “No Time To Die,” that new Bond film that was originally meant to be released in late 2019 but was delayed due to the global pandemic. The film is now due to premiere in late September in England, and if you happen to go see it at the cinema you may notice that Daniel Craig has a new pair of boots.

The filmmakers behind the latest Bond outing turned to Danner to make a pair of boots fitting for 007, specifically they were interested in the Danner Tanicus, a boot developed for use by the US Military that meets AR-670-1 requirements for optional wear.

Tanicus boots have been used by members of America’s armed forces for years, the boots have a breathable, moisture-wicking mesh liner and a full-grain suede leather upper combined with 1000 Denier ballistic nylon for toughness and longevity. 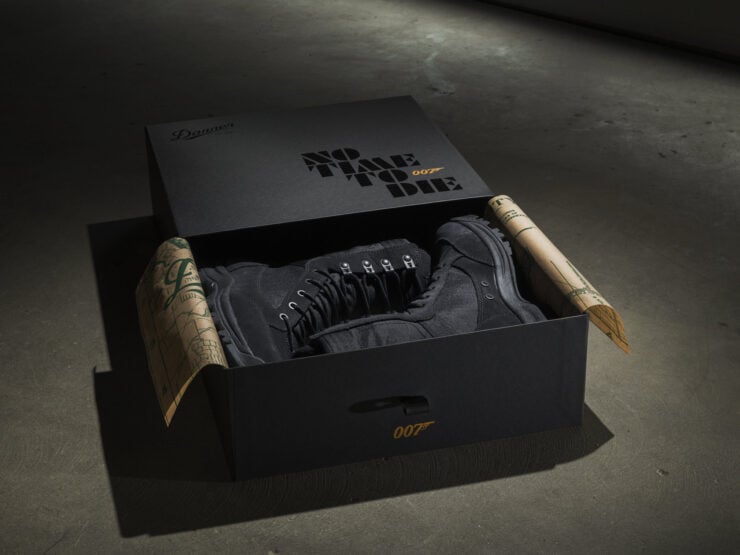 The original Danner Tanicus boot meets the AR-670-1 requirements for use by US Military personnel, this new all-black version was created for use by Daniel Craig in “No Time To Die.”

The outsole has a Vibram® outsole with pentagonal lug patterning to give stability in diverse terrain, inside the boot you’ll find an added layer of cushioning in the midsole and a dampening heel cup to help avoid fatigue when running or hiking long distances while carrying gear.

The Danner x James Bond 007 Tanicus Boots are a special collector’s edition that come in all black, they’re the same boots used by Bond in the film and they come in a custom all-black Danner box with the No Time To Die logo on the front.

The MSRP of the boots is set at $180 USD and sizing ranges from 3 up to 16 with both medium and wide versions offered. Danner offers a 365 day warranty on all of their boots, and they offer free shipping and returns in the United States.

Editor’s Note: These boots sold out in record time, if you would like to see the military-spec Danner Tanicus boots that they’re based on you can click here. 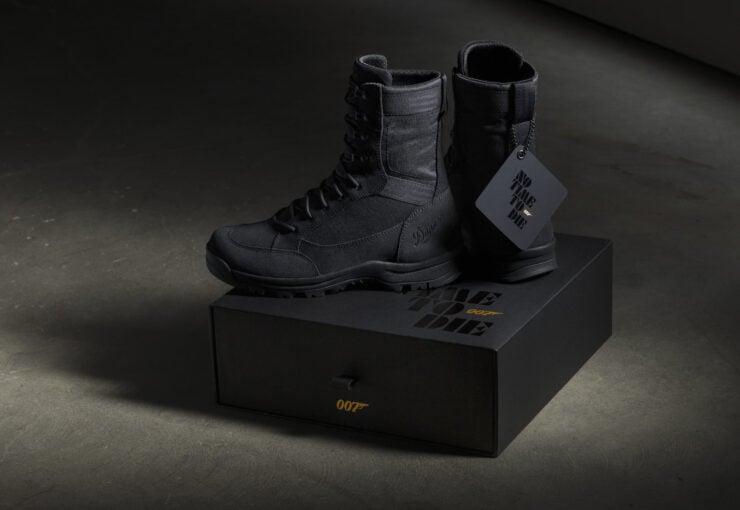 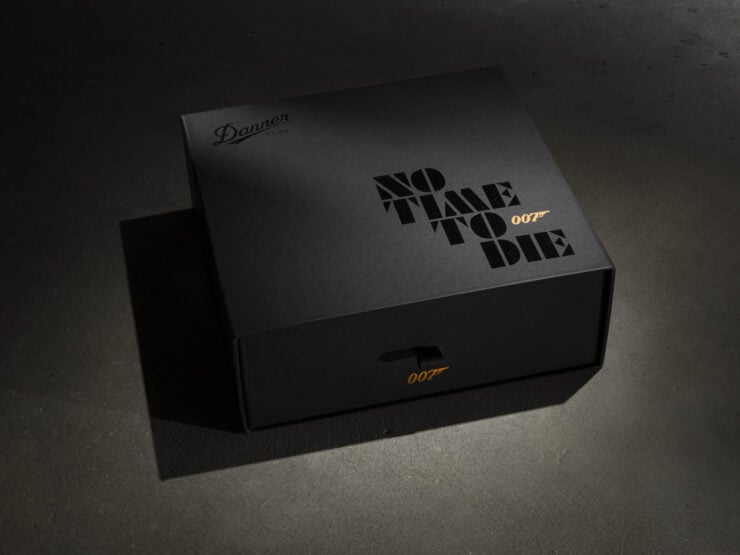 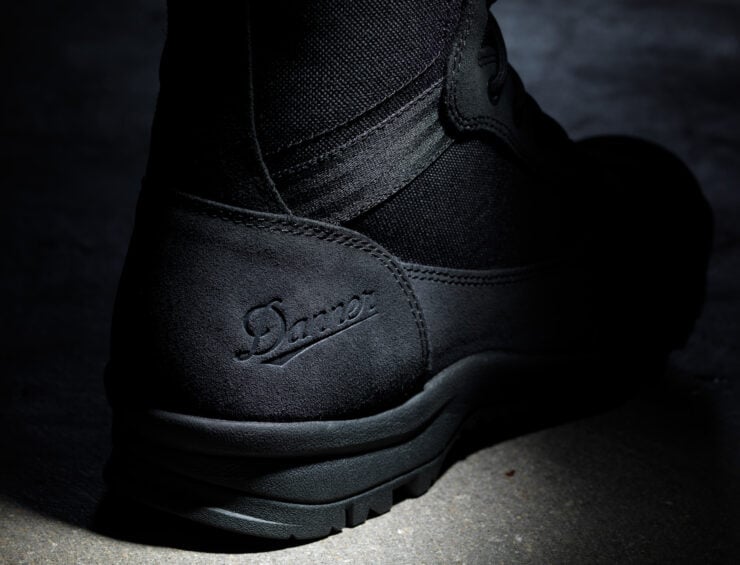 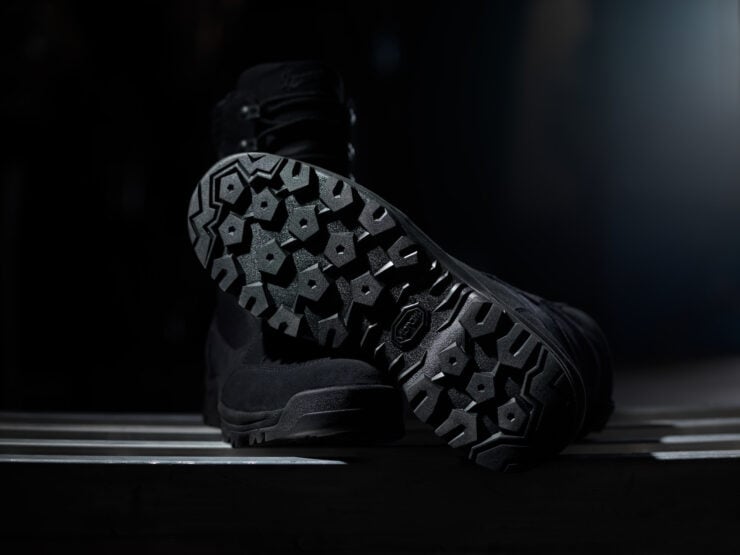 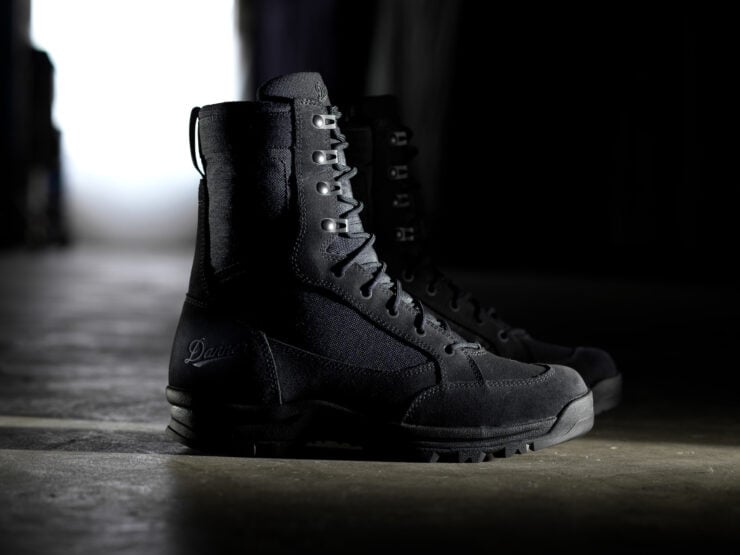 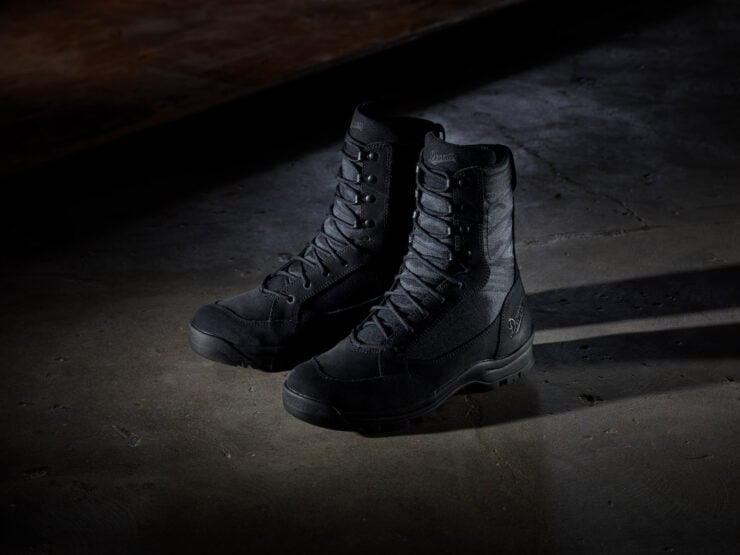 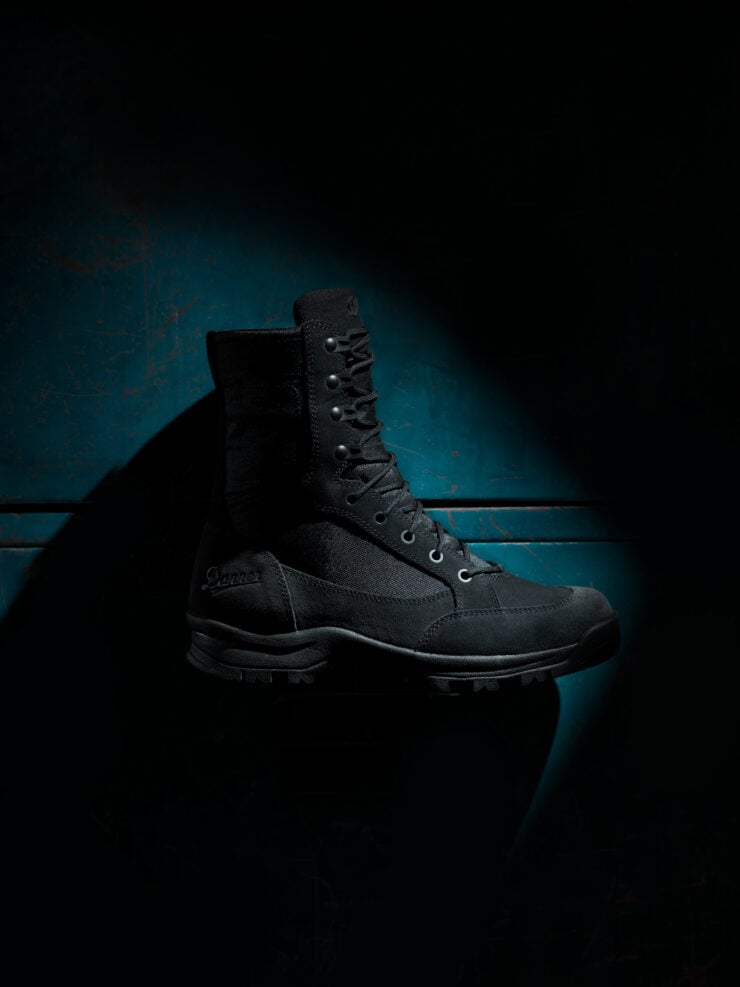