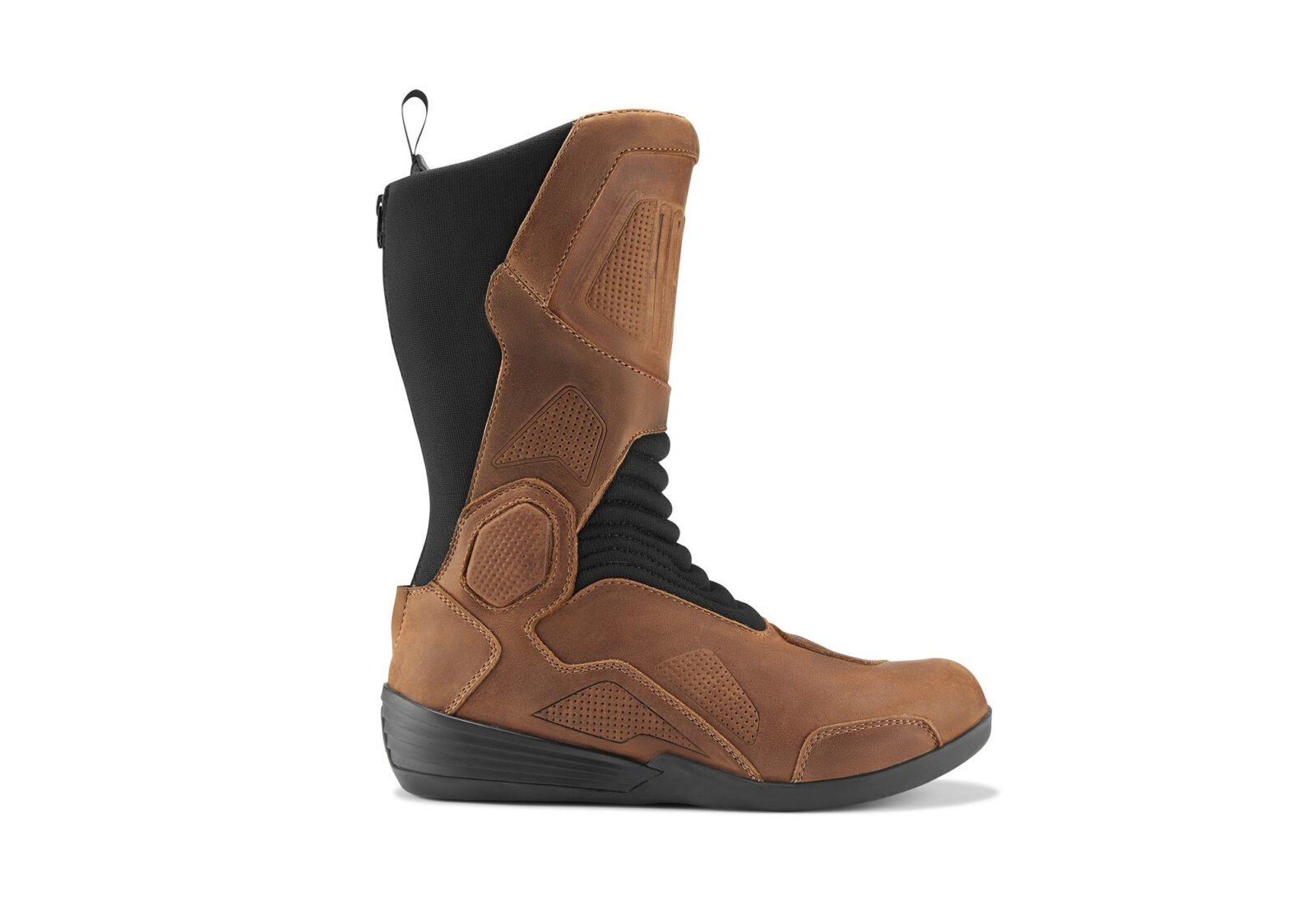 Icon is based in Portland, Oregon and as a result the company’s employees are all experienced at riding in the rain. They developed the Icon Joker WP Boots as daily-wearable waterproof motorcycle boots that offer excellent protection from both inclement weather and from accidents too.

Each pair of Joker WP Boots has a full grain leather upper and YKK waterproof rear-entry zippers designed to make it quick and easy to get the boots on and off whilst not compromising weather protection. The boots have a comfortable waterproof and breathable interior with a full rubber outsole offering excellent grip on all surfaces.

For additional safety the boots have D3O® armor inserts in the ankle to provide impact protection, ankle impact injuries are very common for motorcyclists and it’s a critical area to protect. The boots also have a reinforced shin plate and an engineered lasting board.

The styling of the boots will suit some motorcycles better than others, Icon have made a name for themselves with unique styling that’s instantly recognisable – a breath of fresh air in an industry that often thrives on imitation.

Sizing ranges from 7 to 14 with a number of half sizes on offer, both all-black and black-tan versions of the boots are available, and they’re priced at $225 USD. 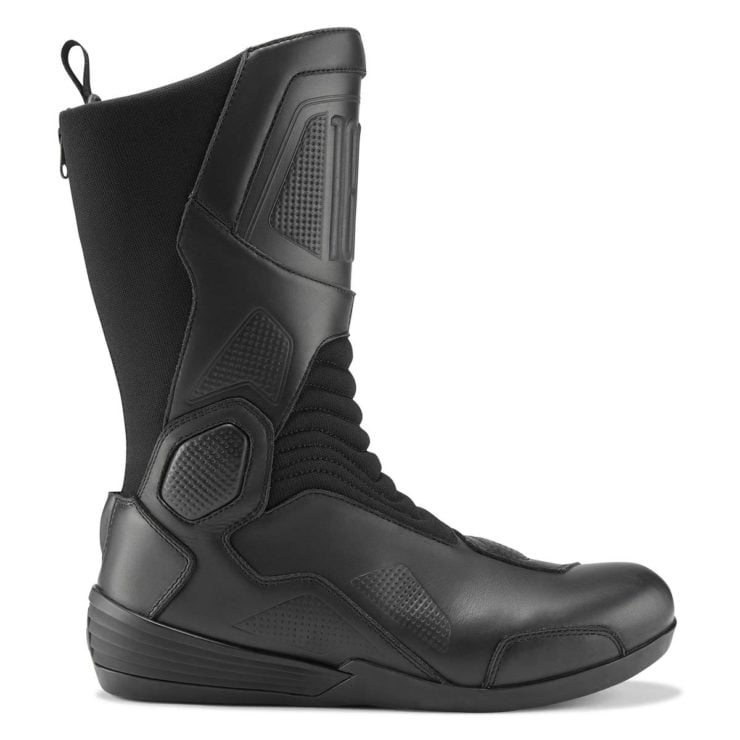 The Texas Bushcraft Fire Starter Survival Kit was developed to include everything you need to get a fire going, even in inclement weather conditions like rain and snow. The kit comes in a water-resistant cowhide…