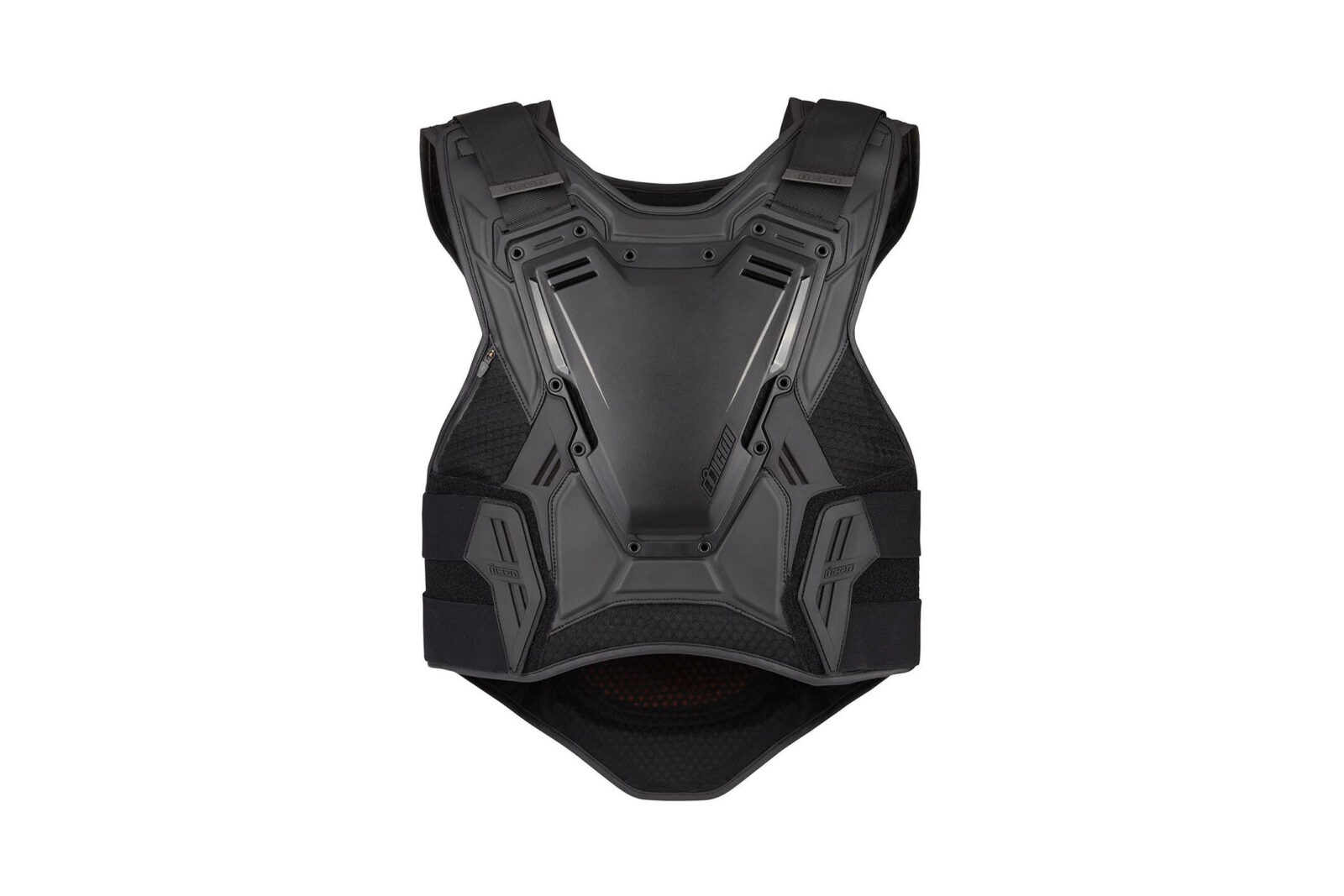 This is the new Icon Field Armor 3 vest, it’s the much-anticipated updated version of what is almost certainly the world’s best selling armoured motorcycle vest – the Stryker vest also made by Icon.

The Stryker vest was released years ago and it quickly became almost a de facto item of protective equipment for many sportbike riders. The vest has an armored front and back which provides a significant increase in impact and abrasion protection for both areas.

Many riders will wear a vest under a non-armored leather jacket but it’s also common for riders to wear the vest over a t-shirt – this is obviously not advisable from a safety standpoint but it is still far safer than riding with no protection at all.

The new Icon Field Armor 3 vest builds on the positive attributes of its forebear, it has removable front and back D3O® armor that sits behind a air mesh chassis and an articulating injection molded shell with airflow channels, under this is a vented bio-foam to keep you comfortable.

The vest has a low profile design and it sits very close to the body, they’re designed to fit under almost all jackets and they have thick, adjustable shoulder and waist straps that allow a personalized fit. Sizing ranges from S-M, L-XL, and 2XL to 3XL, and there’s a sizing chart on the website to help you get the right fit first time.

The most serious injuries typically suffered by motorcyclists are usually head, spine, and chest related injuries. Once you’ve got yourself a good quality full face helmet the next step is protecting your torso – which is exactly what Icon designed this vest to do. As an added bonus it’s much cheaper than most good full face helmets, with an MSRP of $195 USD. 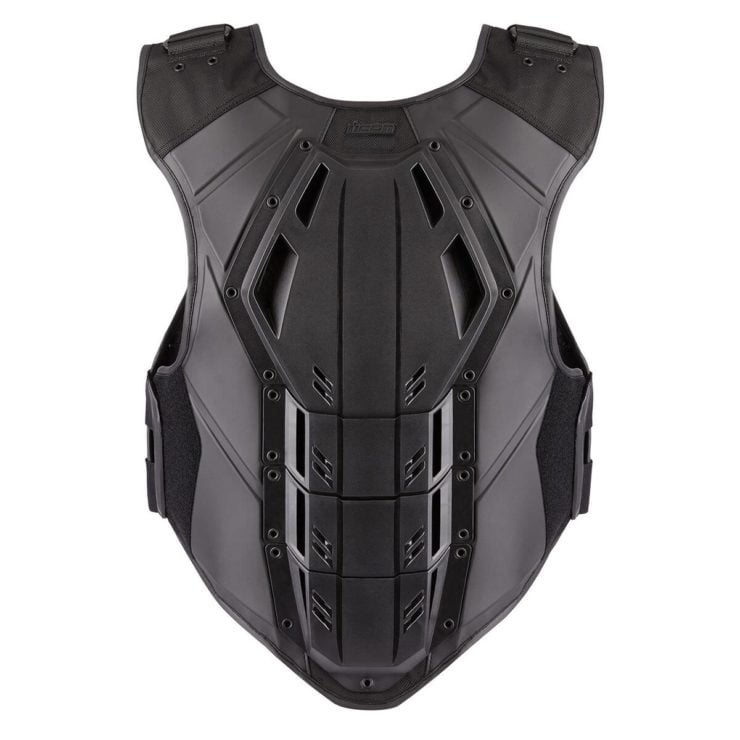 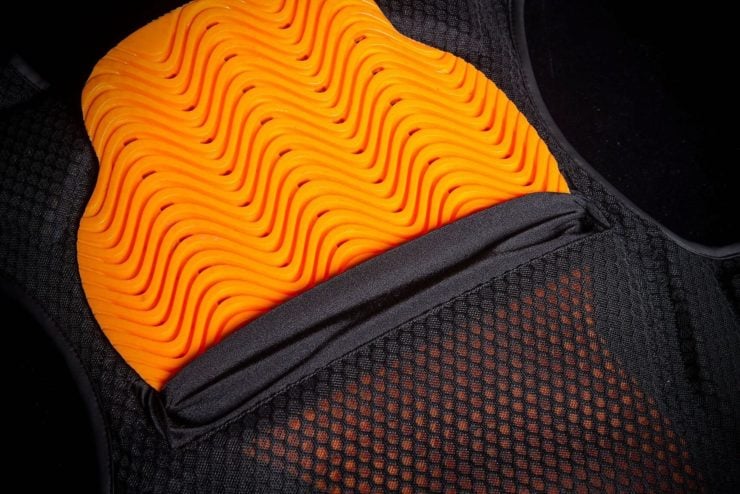