This short film from Brightside Media gives an introduction to one of the most important BMWs of all time – the original BMW M5.

The E28 M5 was first offered for sale in 1984, it was essentially a factory-built sleeper with very little to give away the fact that it had a 282 hp engine under the hood, essentially the same power unit as the BMW M1 supercar.

BMW has a long history of building practical cars with solid gold sporting credentials, vehicles like the BMW 2002 and the E30 M3. The first M5 was perhaps the most practical of all, with four doors, seating for five adults, ample trunk space, and other amenities like air-conditioning, power steering, and power windows. 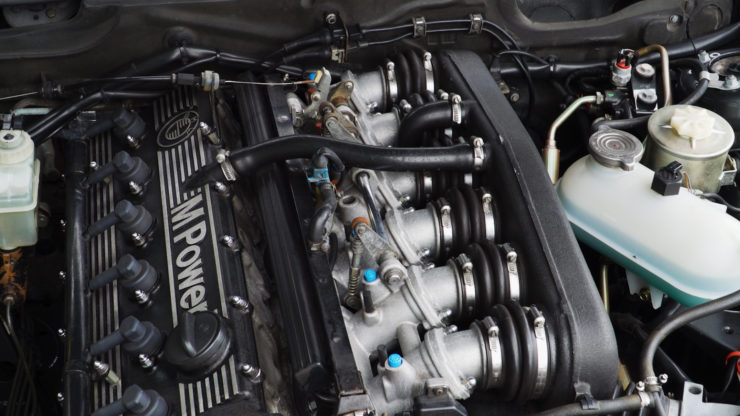 282 horsepower is a considerable amount of power in a car even today, but back in 1984 it was considered borderline obscene.

An M5 has been created for every 5 series BMW ever since and although they’ve all been popular and frequently lauded by the press, the original E28 version will always be the rarest and most desirable. 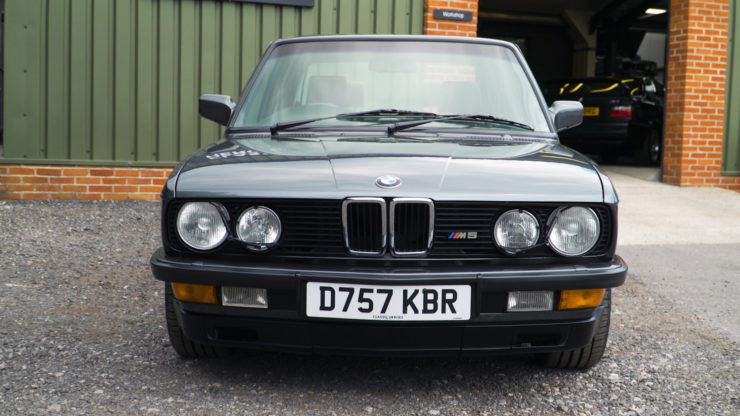 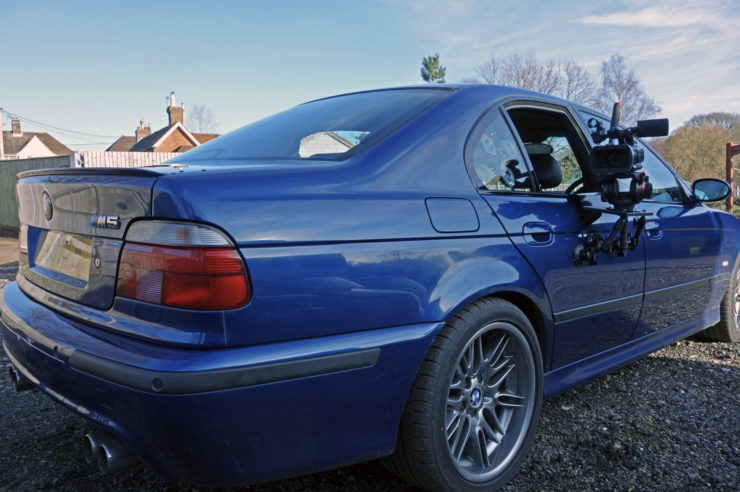 Above Image: The BMW E39 M5 that was used as a camera car while filming. 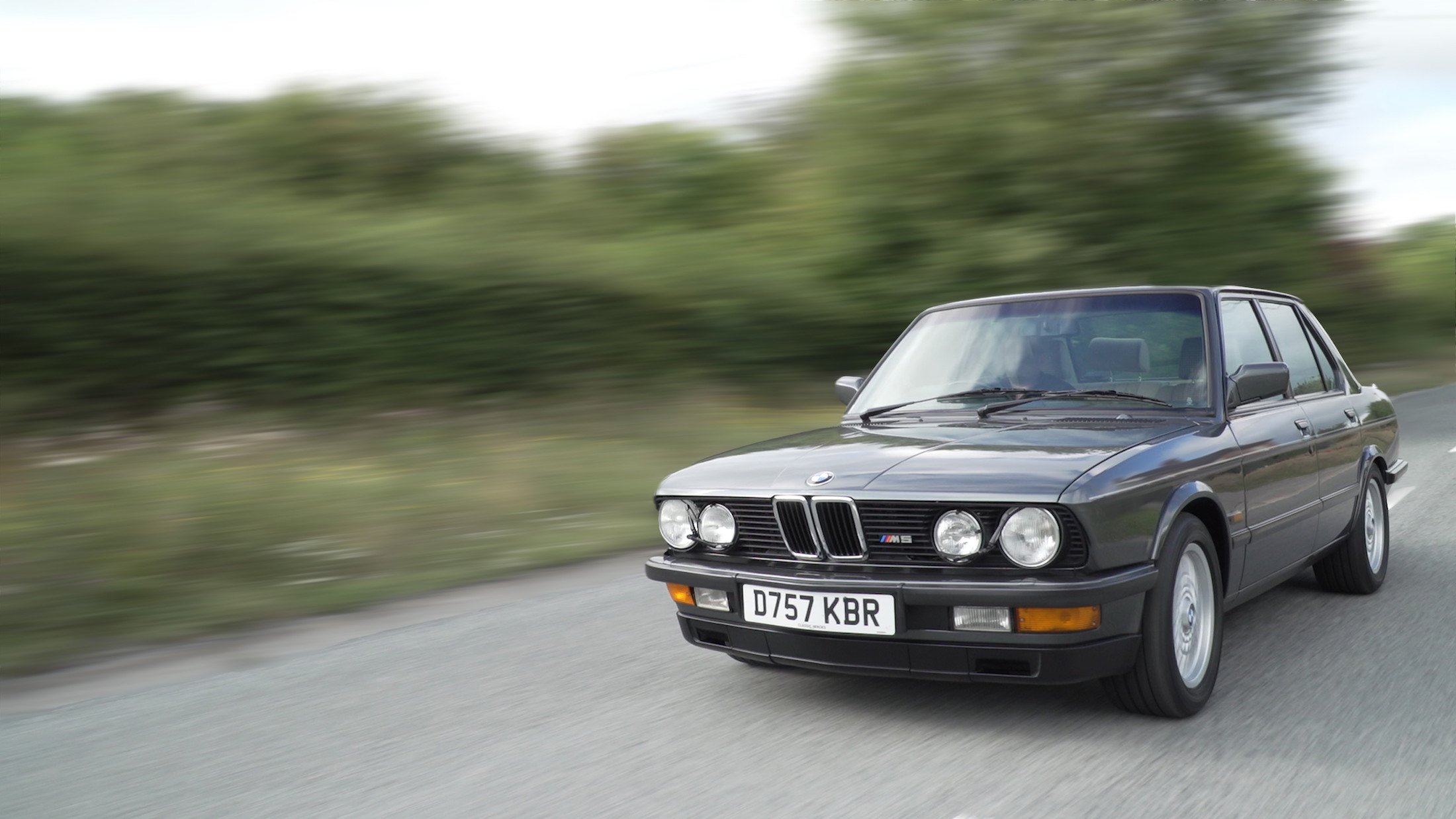