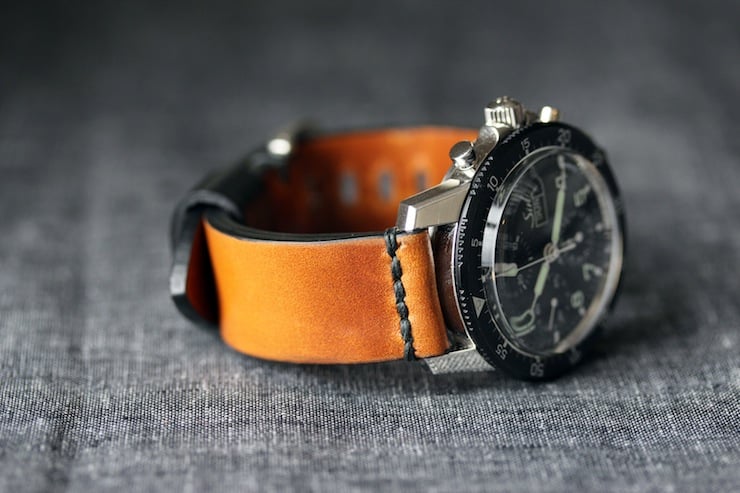 This is the all-new Horween watch strap by Worn & Wound out of Brooklyn, NY – We’ve featured the Worn & Wound NYC Nato strap in the past, as well as their watch roll, so you might already be familiar with their wares.

These new straps are all made from leather sourced from the world-famous Horween Tannery of Chicago, widely considered to be the best leather in the USA and amongst the best in the world. There are 3 colour variations available including rye, crimson and coal – the choice of colour will depend largely on the colour and style of watch you pair with them.

The straps are all in stock at the moment, but they tend to sell quite quickly so if you have an old watch you’d like to dress up a little you might want to click here and grab one. 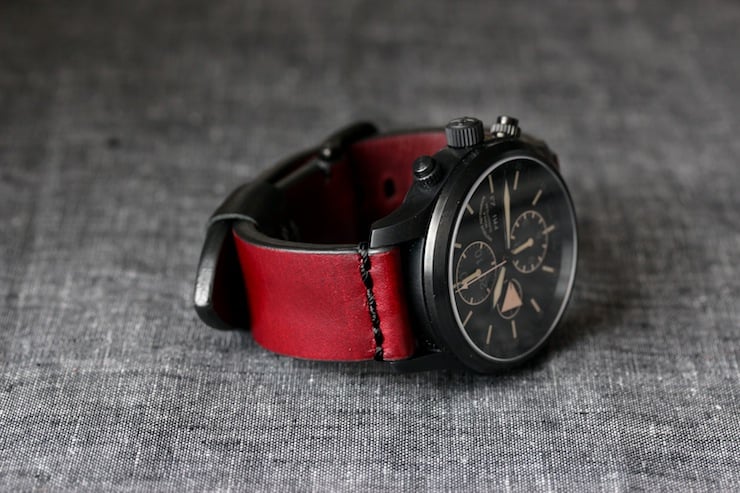 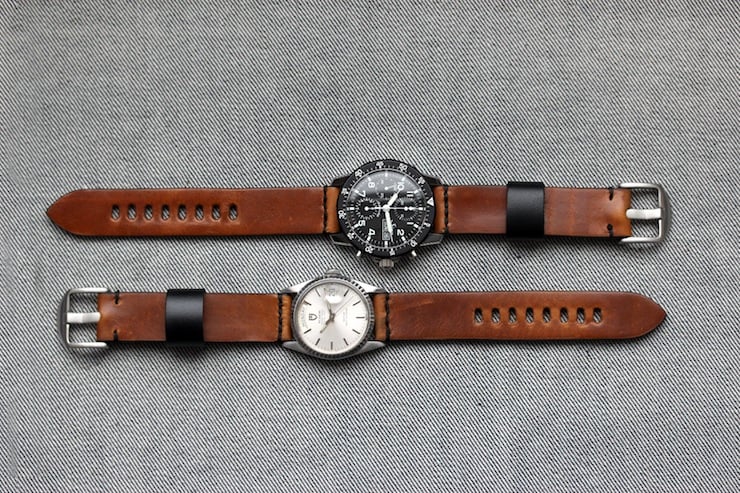 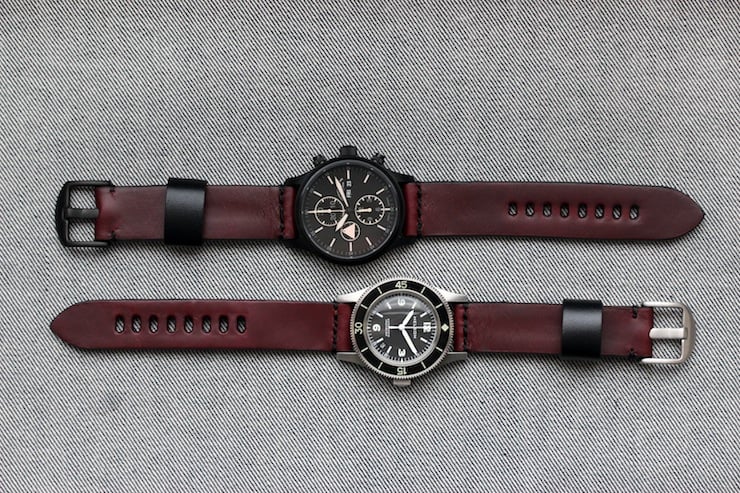 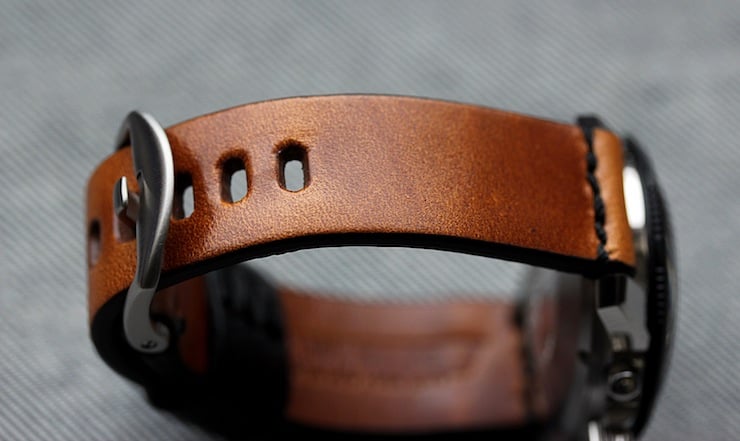 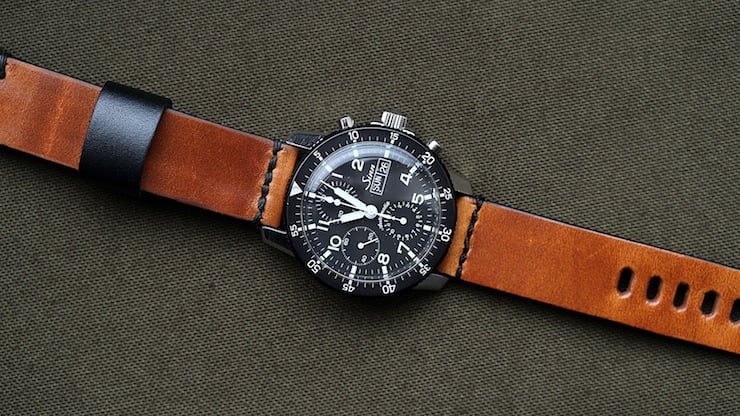 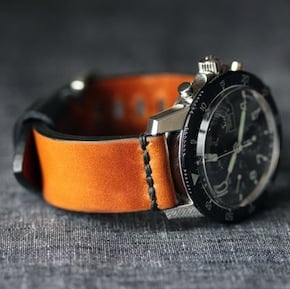