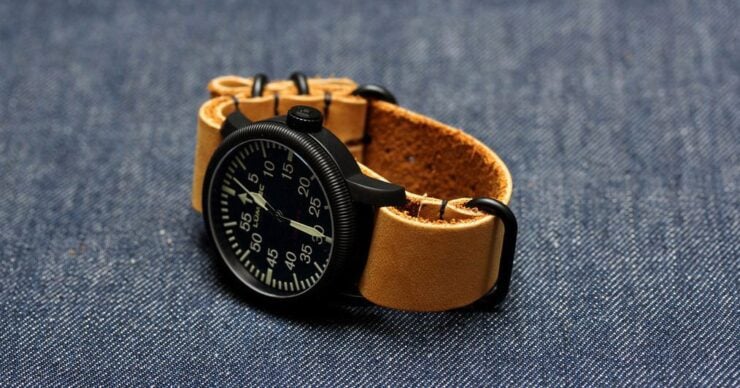 Worn & Wound is a New York based company that produces truly unique straps for classic watches. This is their NATO strap, it’s made of golden nubuck leather and is available in either 20mm or 22mm widths. If you’ve got an old watch you’d like to dress up a little, this is a great way of going about it. You could also buy a vintage watch and give it a new feel, safe in the knowledge that you’ve got a one-of-a-kind timepiece. 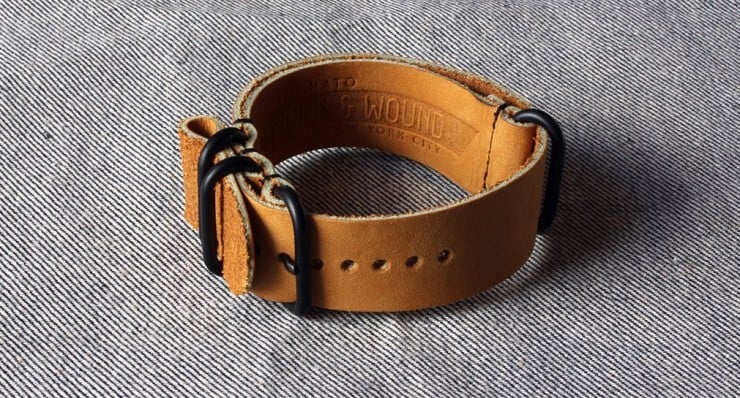 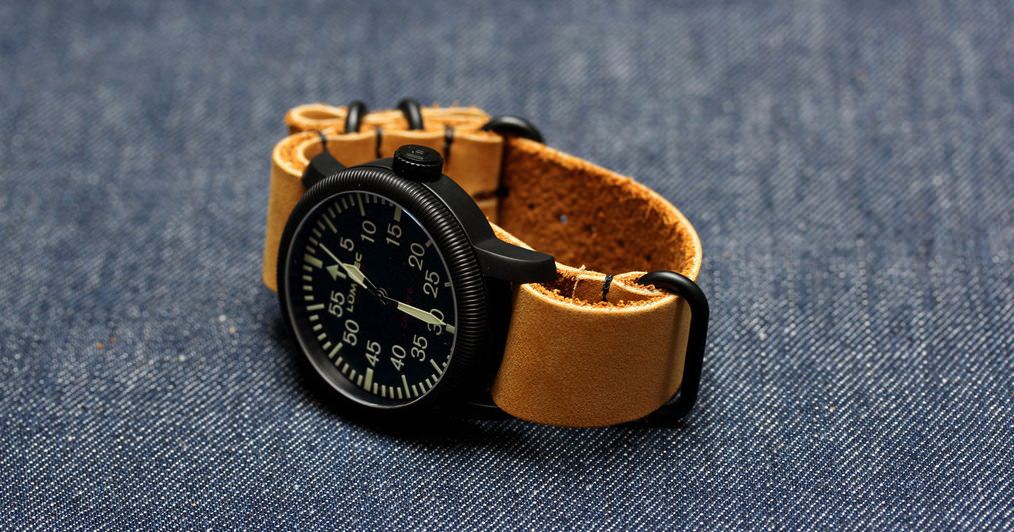 This is the DecoPod, it’s a new creation from Dean Jackson, a master craftsman who came…