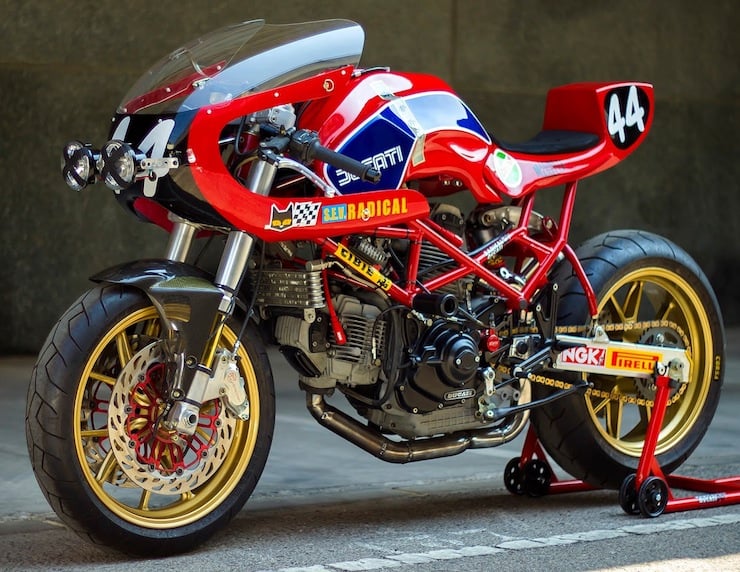 Despite what you may be thinking, this motorcycle actually started life as a 1997 Ducati M900 Monster. The Spanish team at Radical Ducati have become world leaders at taking bikes from the slightly boring end of the Ducati gene pool and turning them into the sort of machines that’d make Cthulhu tuck his tail and run for the hills.

The level of engineering required to turn a mass-produced Monster into the bike you see pictured above and below was almost Moto GP level, the frame was rebuilt and strengthened, the Showa forks from a Ducati 749S were added, a one-off carbon mud guard was bolted onto the front and a set of Discacciati callipers and rotors were added in place of the stock brakes. 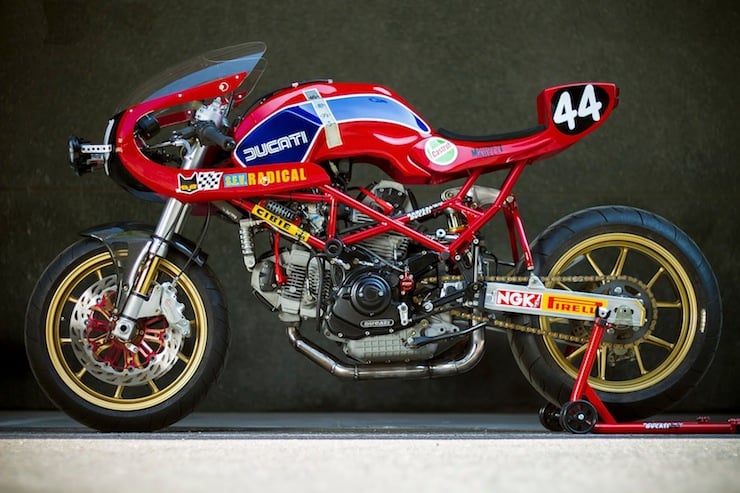 Moving further back, a Discacciati clutch was added to handle the increase in horsepower, the engine now has ported heads, a lightened flywheel, Keihin FCR 41 flat carburettors and it’s been blueprinted. Front and rear brake lines were replaced with Frentubo tubes, a digital Aviacompositi Evo dashboard was bolted in place, an Extreme Tech 2 shock was added to the rear and a custom 2-in-1 Super Mario exhaust system was installed in place of the stock unit.

The complete list of additions and modifications actually continues on for quite a way, I decided against adding it all here as I fear I’ve probably lost the 90% of readers who aren’t intimately familiar with the internals of Ducati motorcycles. If you’d like to read more I recommend you read the excellent BikeEXIF feature here and if you’d like to hear it all from the horses mouth, you can visit Radical Ducati here. 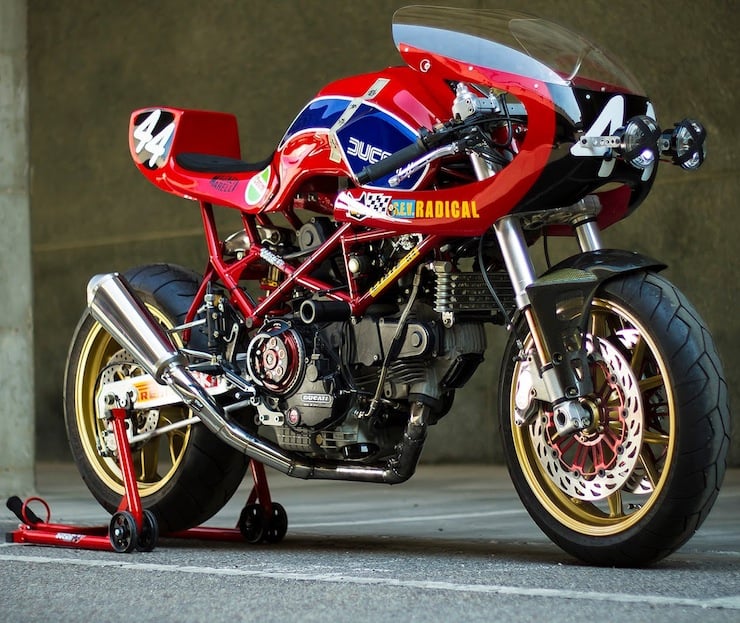 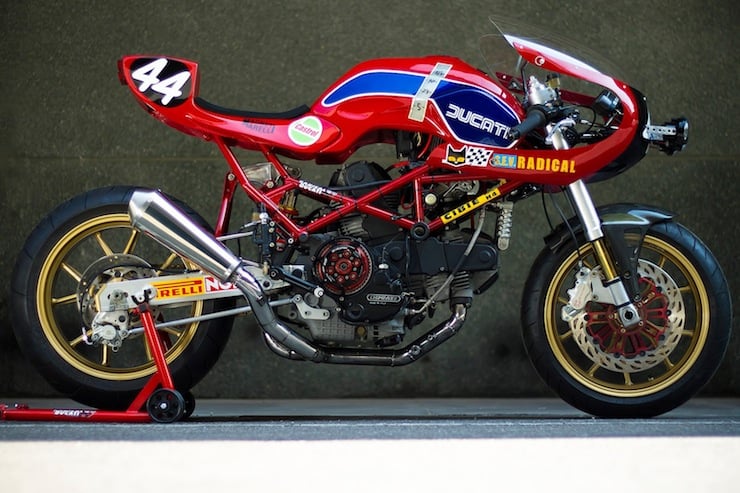 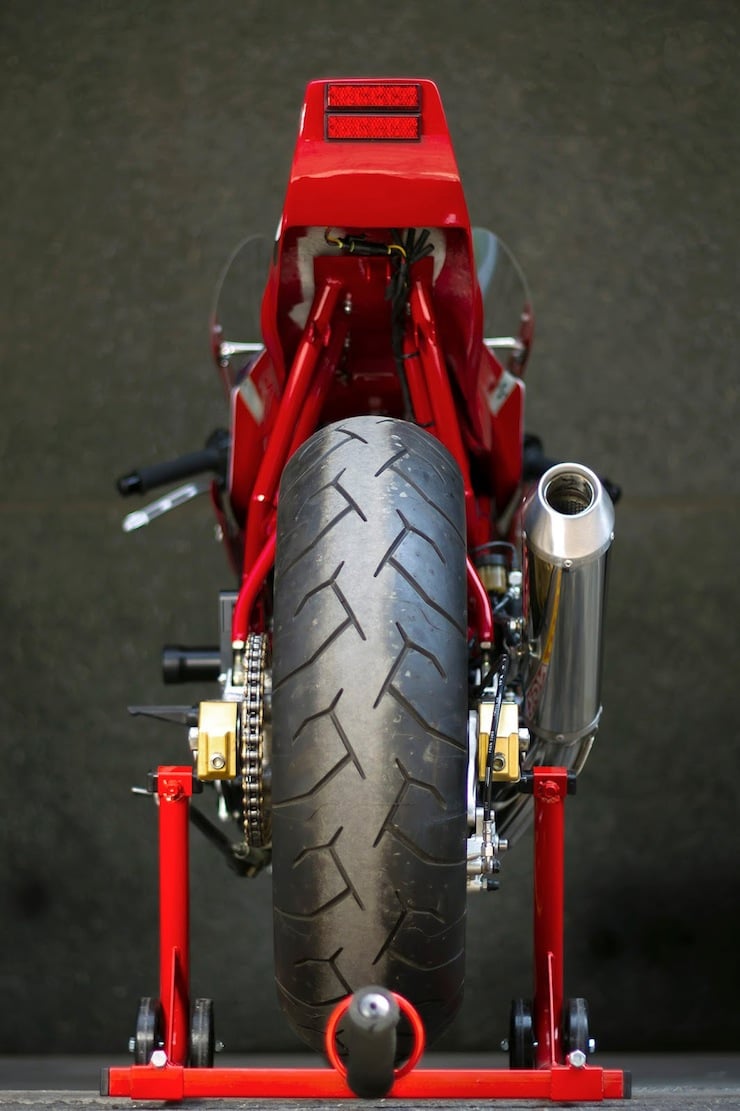 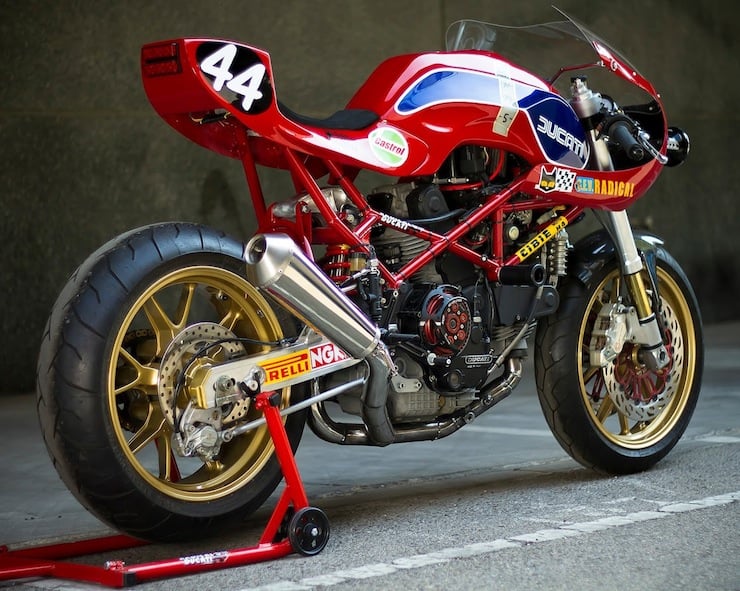 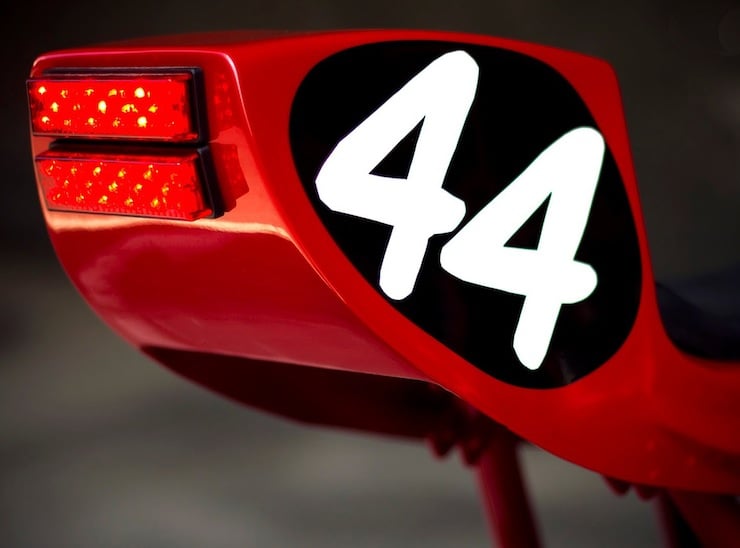 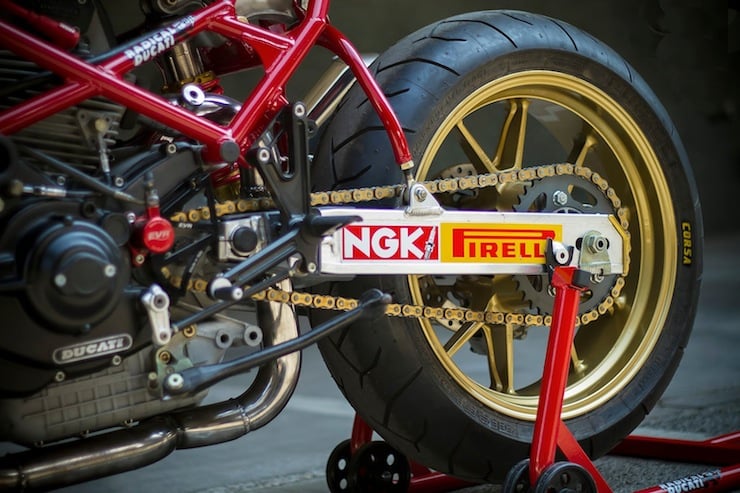 Photographs by the talented Del Perro. 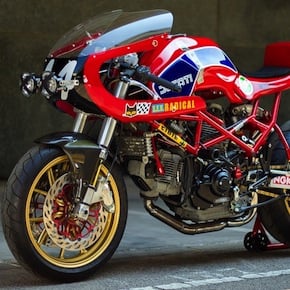