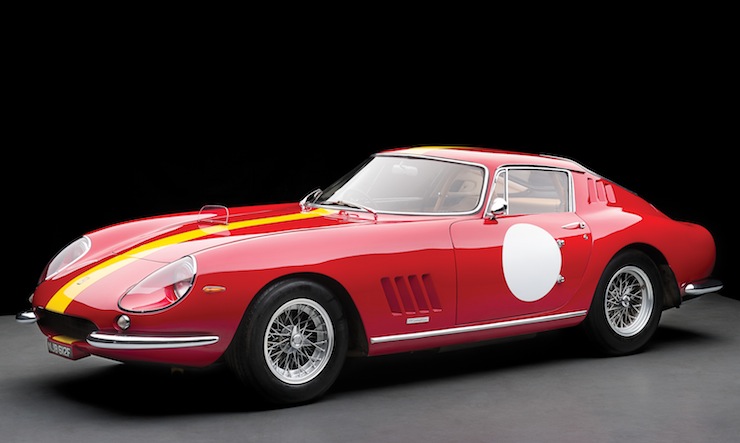 This is an extraordinarily rare 1966 Ferrari 275 GTB/C Berlinetta Competizione by Scaglietti and before you fall hopelessly in love with it, I should warn you that it’s worth somewhere in the £2,500,000 to £3,000,000 range. Originally designed as an out-and-out race car, only 12 Ferrari 275 GTB/Cs were made in 1966 – each with an ultra-thin aluminium body that was so fragile it’d dent if you so much as thought about leaning on it.

The low mounted, dry sump V-12 and rear transaxle gave the 275 GTB/C an almost perfect 50/50 weight distribution, the racing version was fitted with spoked wire wheels and Dunlop’s latest racing tires – these tires proved to be so effective at gripping the asphalt that they actually led to the wire wheels being overloaded and snapping spokes, meaning that the 275 GTB/C was the last car designed for international level racing that would be fitted with spoked wheels. 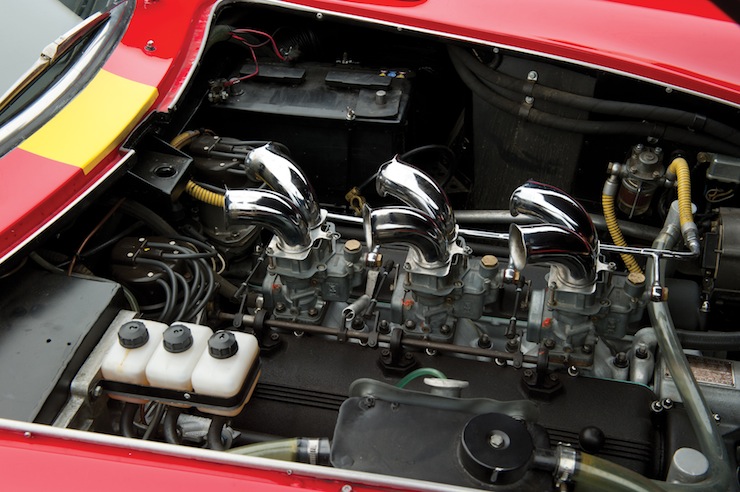 This particular chassis was raced at Le Mans in 1966 and took an impressive 2nd in class (right behind another, identical Ferrari 275 GTB/C Berlinetta Competizione), it went on to win the 1966 Mont Ventoux Hill Climb before passing into private hands and racing at hard fought local racing events across Europe.

Famous for its shark-like side profile, the 275 GTB has been enjoying a marked spike in value over the past few years – a Spider version sold for $27.5 million at Pebble Beach last month. The estimated value of the car here is $4.65 million however due to its period racing history and remarkable condition, I suspect it might fetch a little more than that. 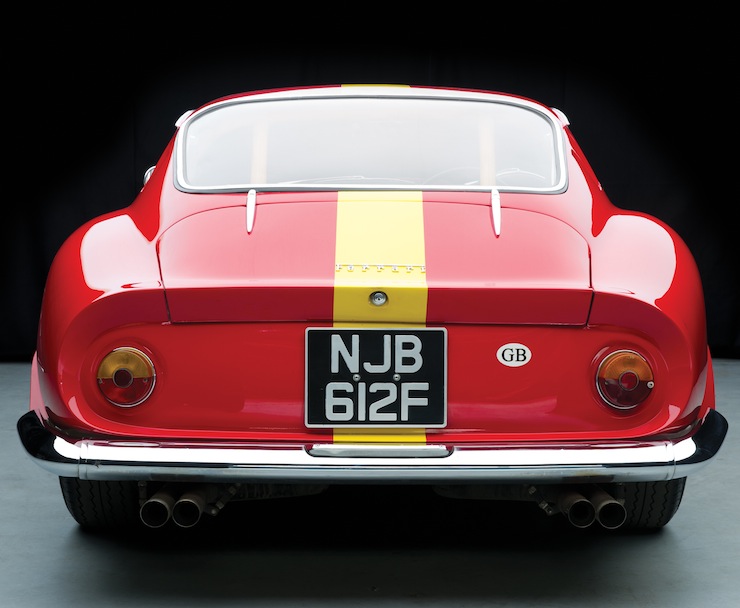 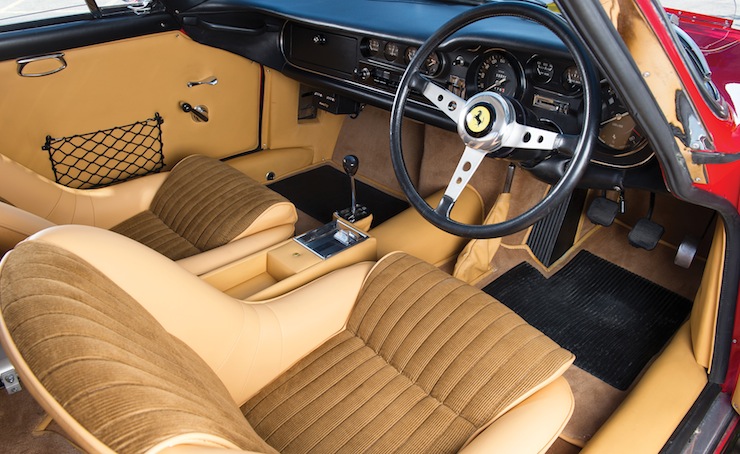 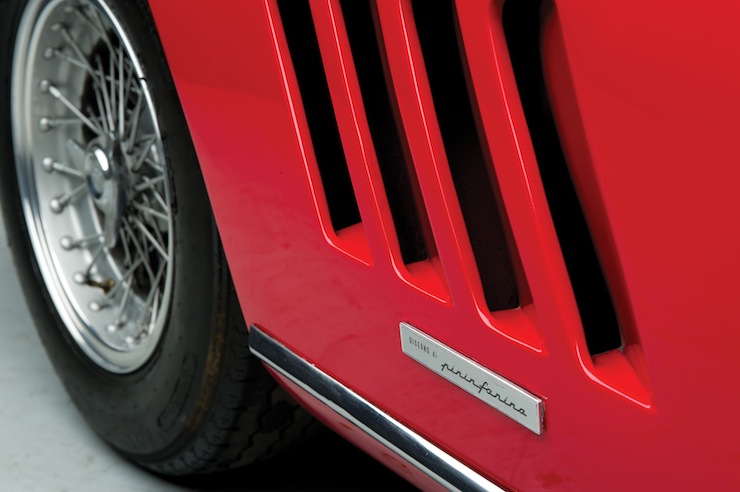 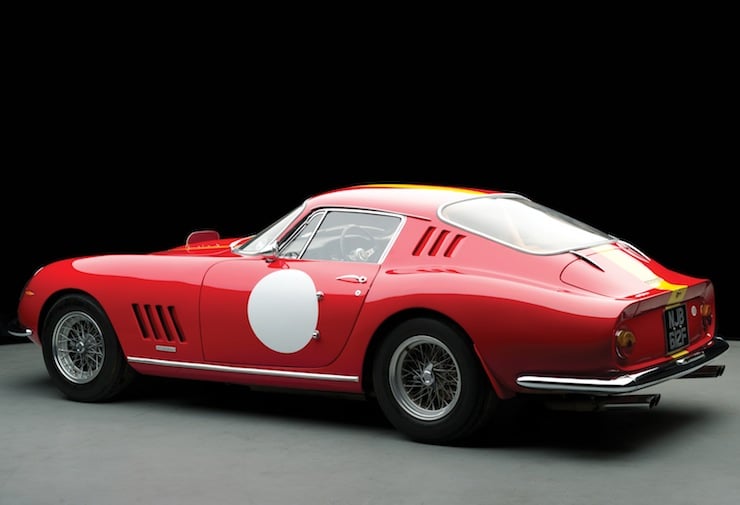 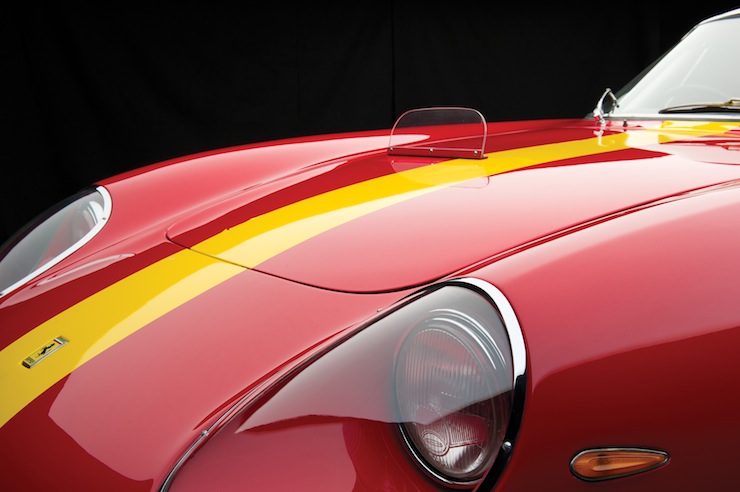 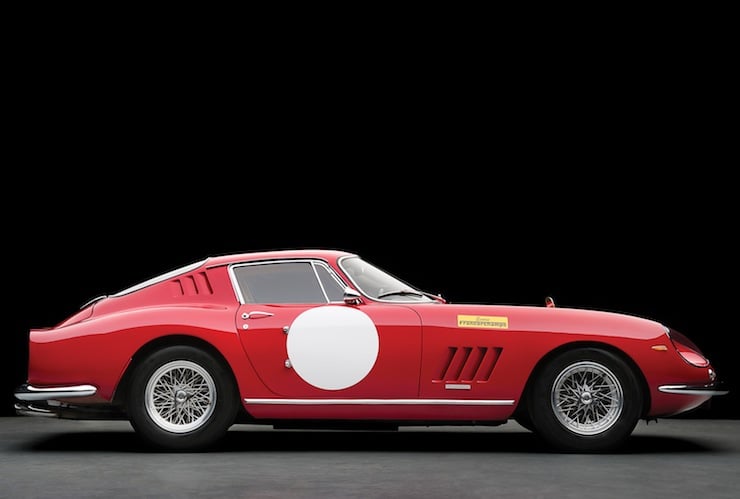 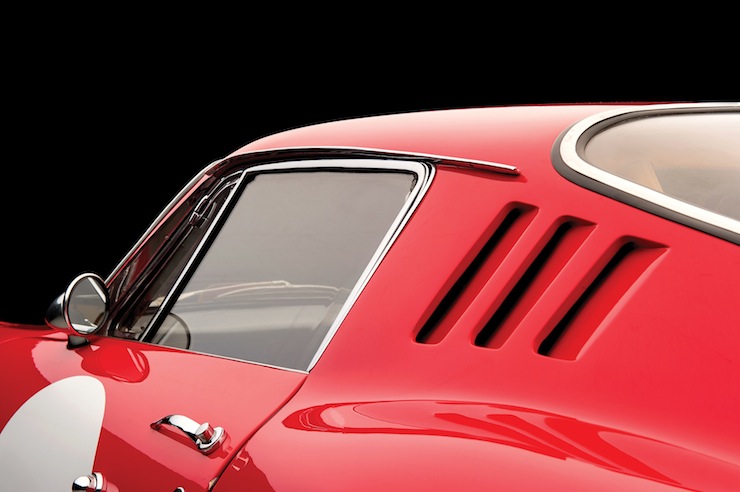 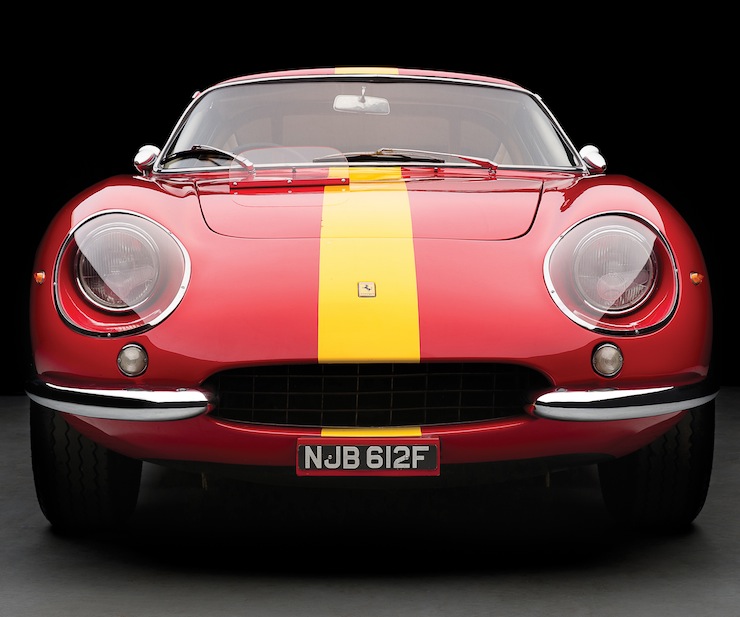 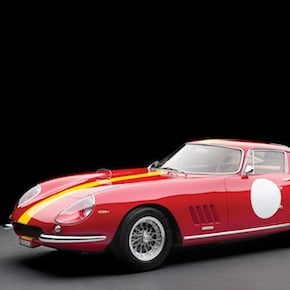