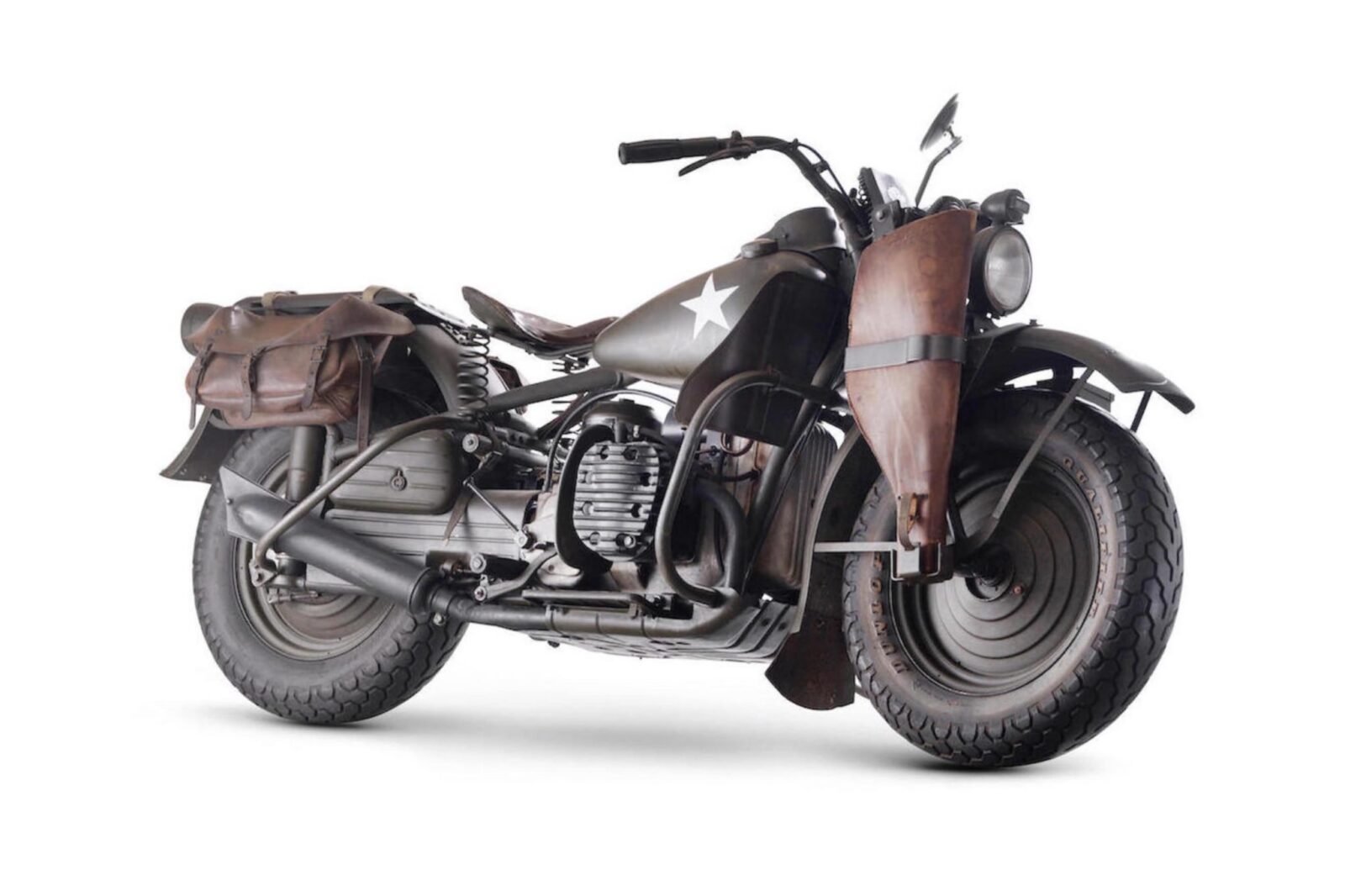 The Harley-Davidson XA was a motorcycle developed for use by the US military during WWII. If it looks a little familiar to you, that’s because you’ve probably seen it a few times before, but with a different badge on the fuel tank. Harley based the design of the XA (which stands for Experimental Army) on the venerable BMW R71 – a motorcycle that would also become the platform for the IMZ-Ural, the KMZ-Dnepr M72, and the Chiang Jiang CJ750.

Harley chose the R71 for a couple of reasons – the Army had specifically requested a shaft drive motorcycle due to the improved reliability and reduced maintenance requirements. The secondary reason was the orientation of the engine – the boxer twin had far better cooling characteristics than the transversely-mounted V-twin used in the Harley-Davidson WLA, in fact the boxer engine ran approximately 56 C° cooler in varied conditions.

The shaft drive and cooler running engine had made the BMW R71 unbeatable in the deserts of North Africa, and the US Military quickly realised they needed a similarly capable vehicle in their arsenal. Harley began production in 1942 and ended it in 1943 after 1000 units had been made – the military brass had realised in the meantime that the Jeep was a better all-rounder, and so no additional Harley XAs were made.

The engineers at Harley continued to experiment with the boxer twin over the coming years, the engine was used as tank generators, and in sidecar motorcycles, a prototype Servi-Car, snowmobiles, and a mini version of the Jeep dubbed the Peep.

Surviving, original examples of the Harley-Davidson XA are in huge demand and they typically fetch far more at auction than the more commonplace Harley-Davidson WLA. Of course there are some Harley purists who don’t consider the XA to be a “real Harley”, but I think the model highlights a fascinating time in the history of the Milwaukee-based company, and the overwhelming majority of motorcycle collectors tend to agree.

The XA you see here comes with its original paint and accessories, and it has an estimated value of between £14,000 and £18,000 – making it a reasonably affordable bike considering its history and rarity. If you’d like to read more about it or register to bid you can click here to visit Bonhams. 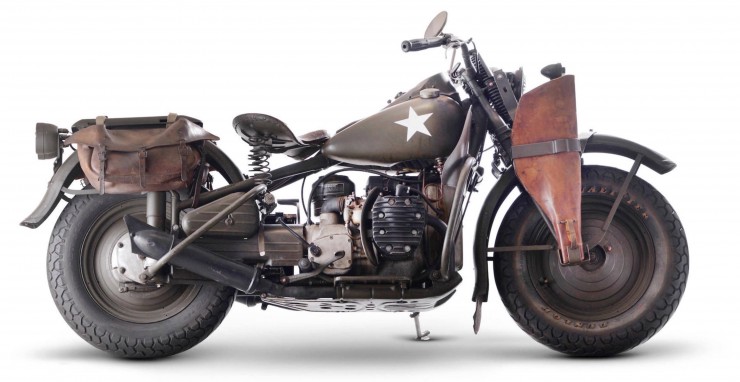 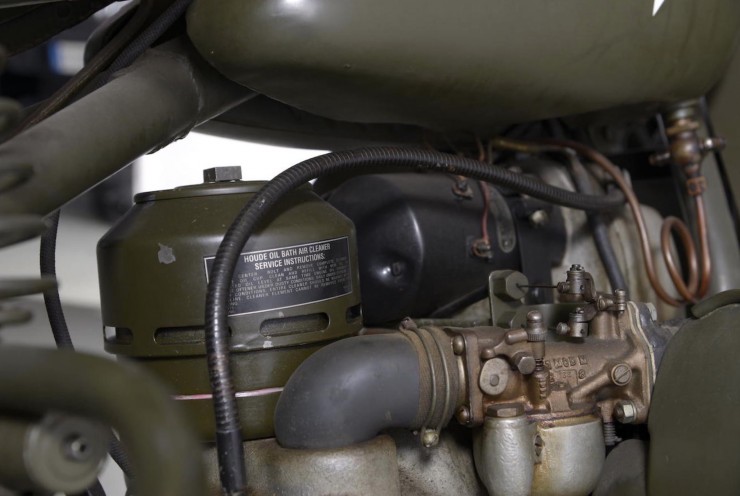 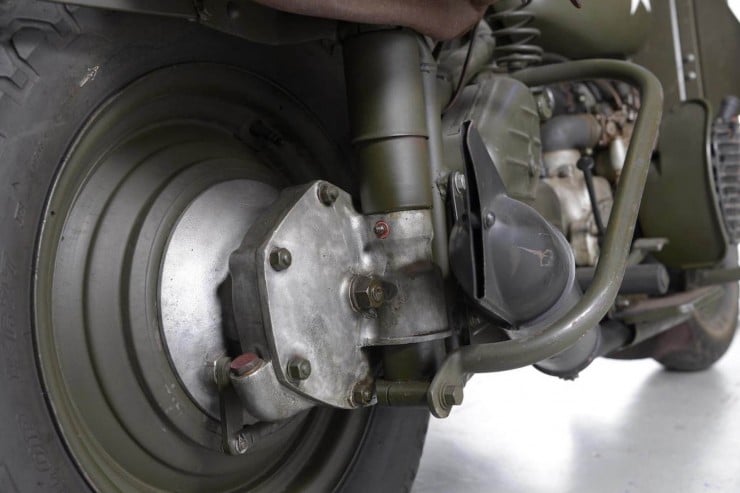 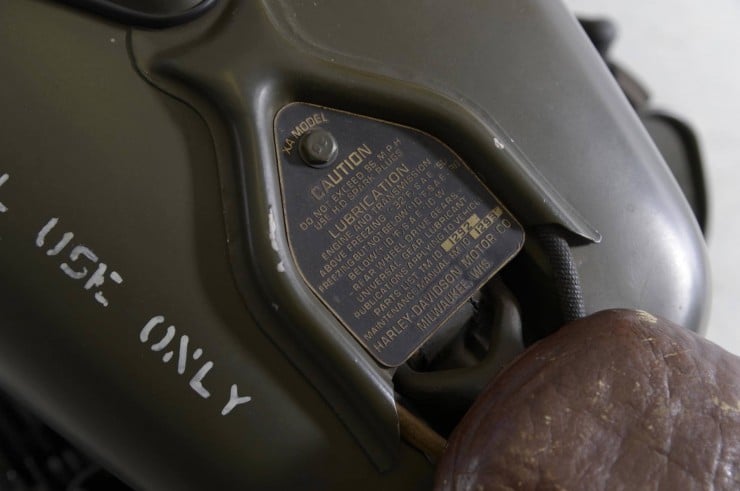 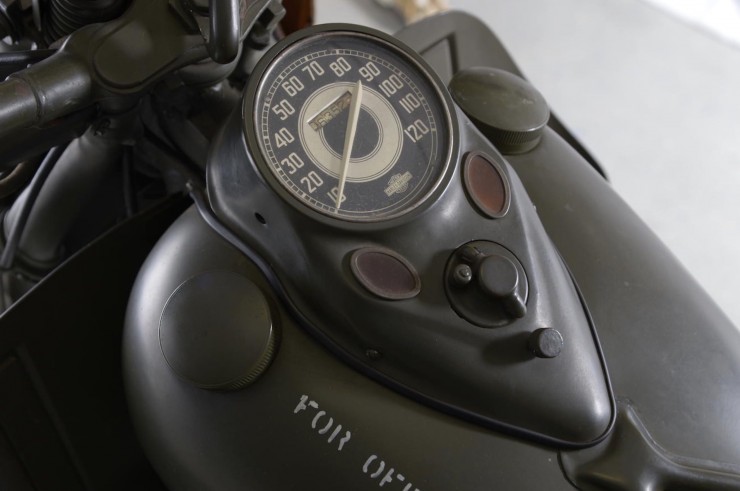 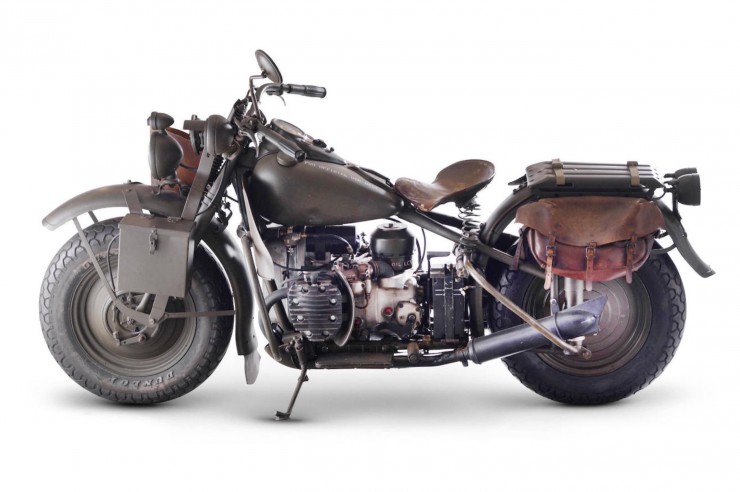 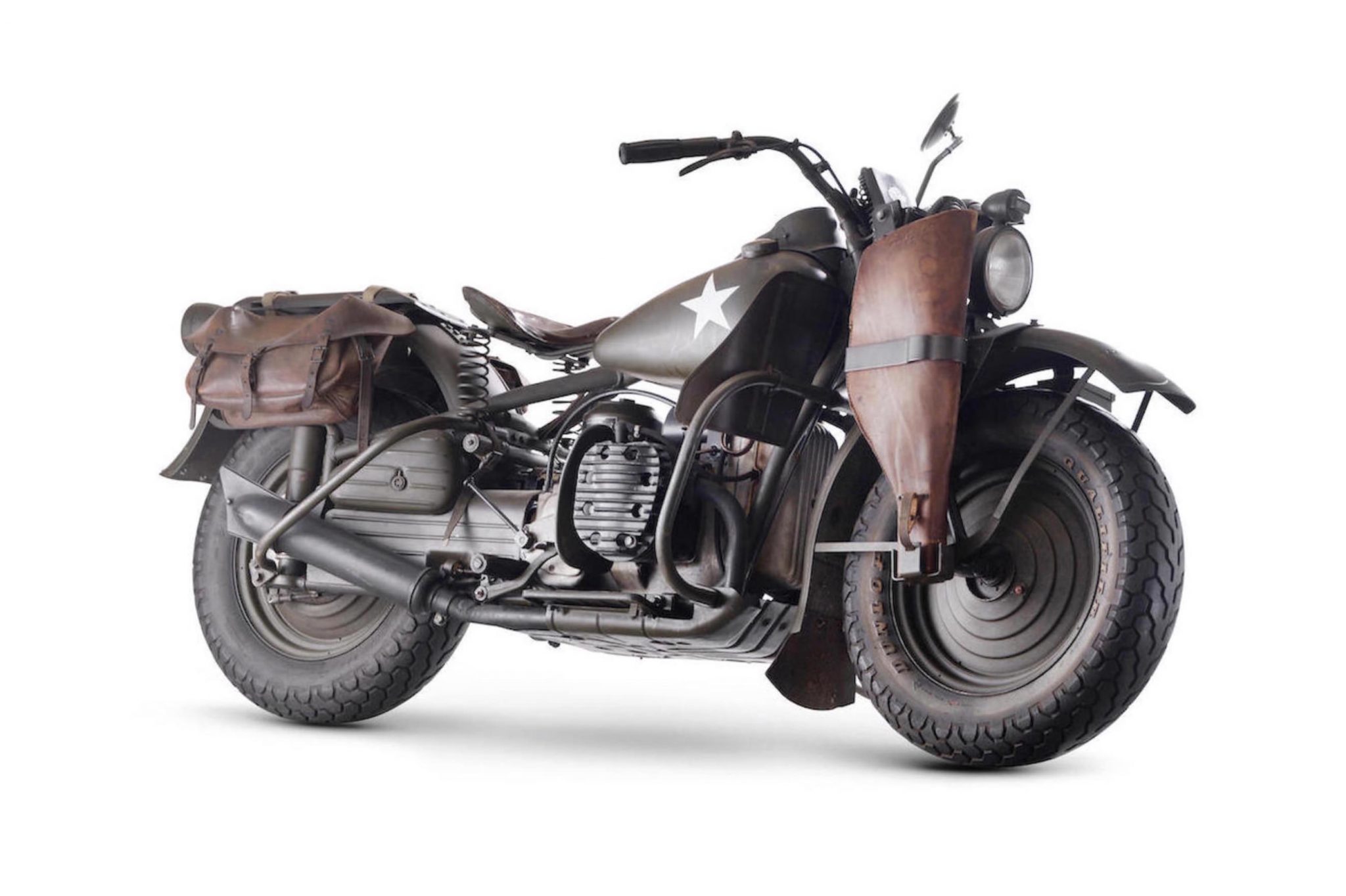