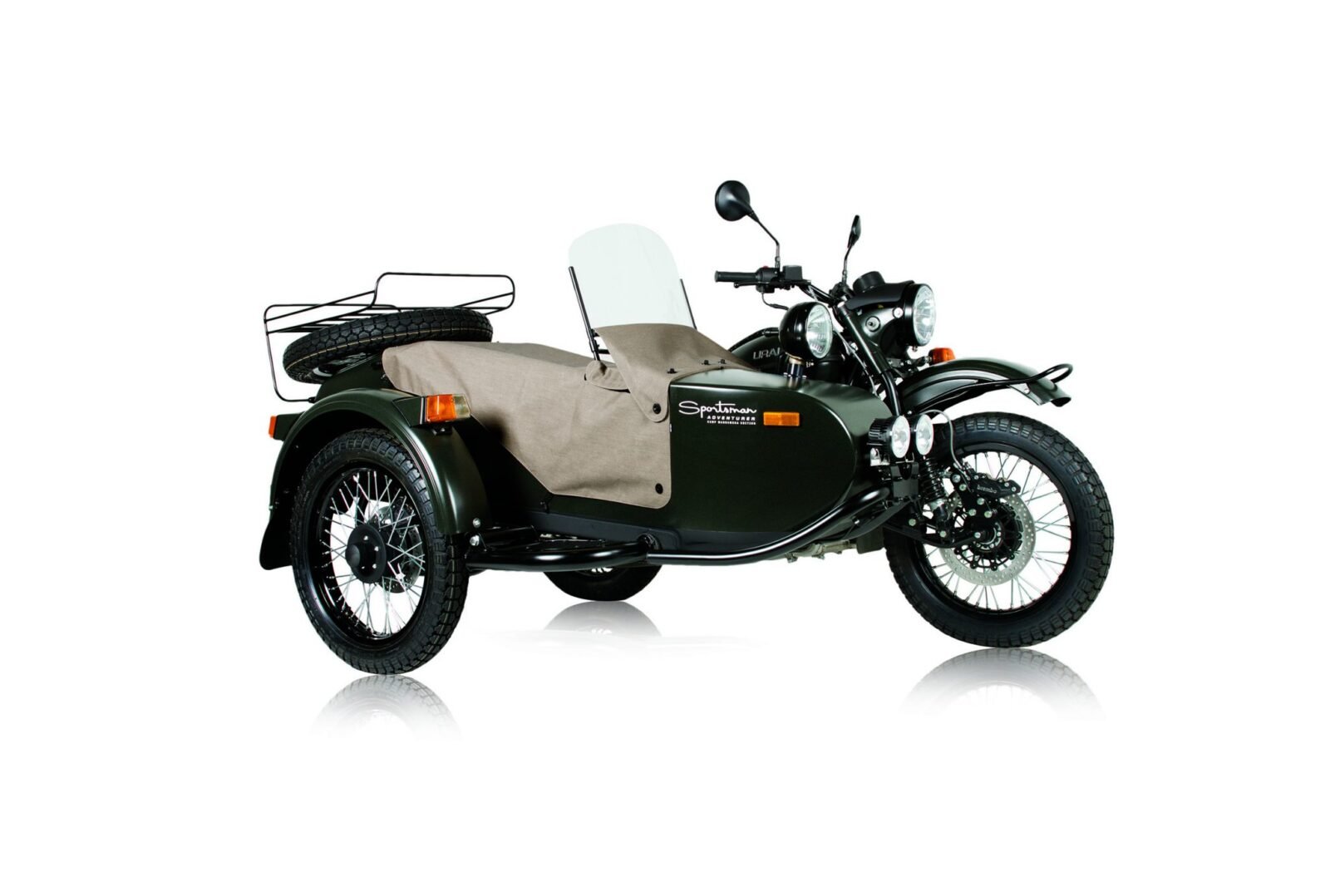 The Ural Sportsman Camp Wandawega Edition is a new-for-2015 model from the iconic sidecar motorcycle manufacturer, it includes a few new features to further increase its toughness over the stock bike, and it comes with the same 2 year, unlimited milage warranty.

The history of the Ural is actually quite interesting, it dates all the way back to the Second World War when Germany and the Soviet Union came to an agreement over a sidecar motorcycle called the BMW R71. Machining and parts for the construction of the R71 were sent to the Soviet Union in 1940 and the first Russian-built M-72 was ready for there road in 1941.

As it played out, the Germans and Russians would soon be at war on the Eastern Front – and the BMW R71 often found itself in conflict with its sibling, the M-72. Over the decades that followed the Russians continued to develop the design, and the IMZ-Ural is the modern incarnation of the military-spec two-wheel drive beast that fought on both sides of the brutal Eastern Front. 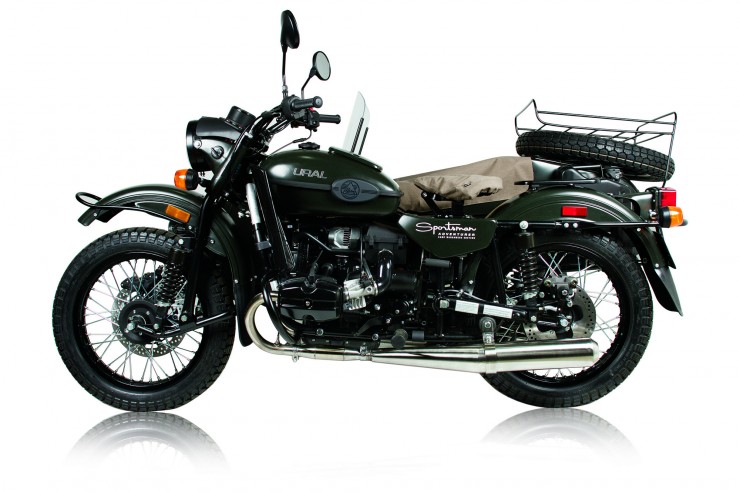 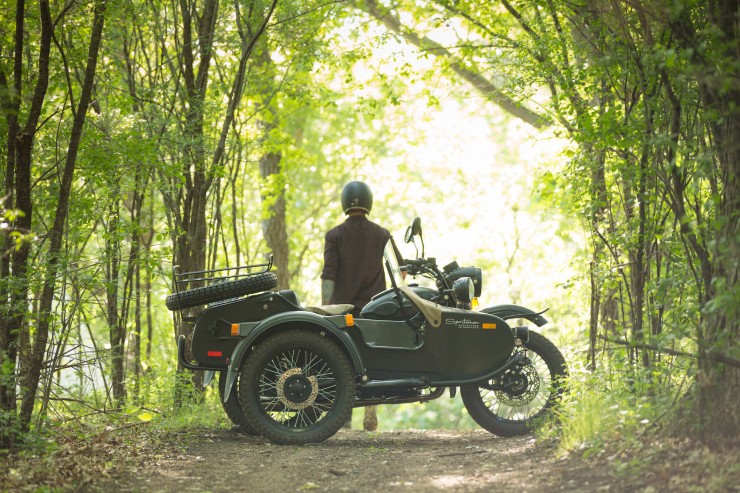 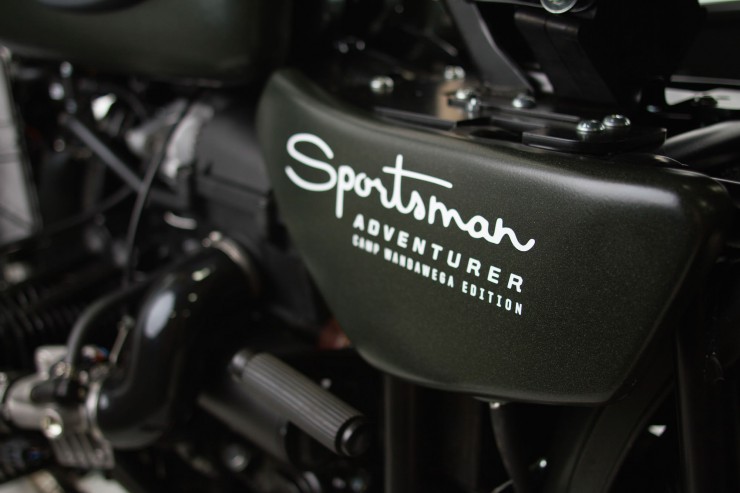 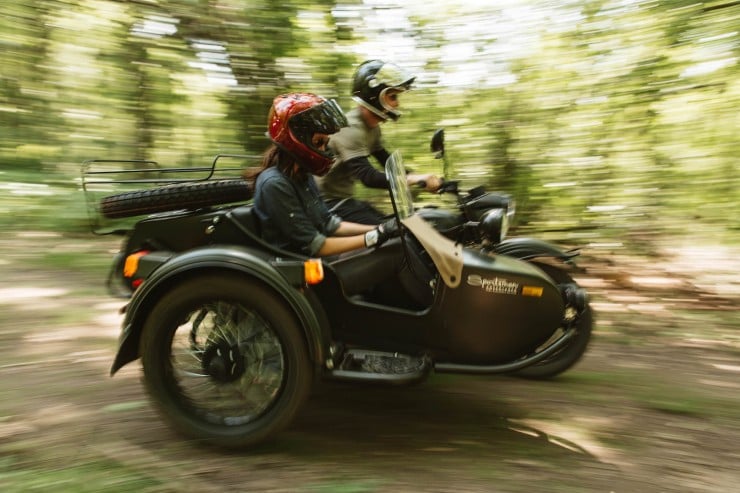 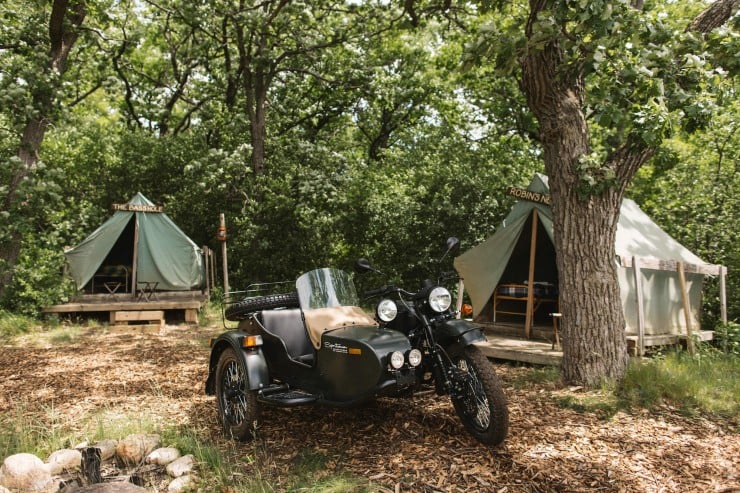 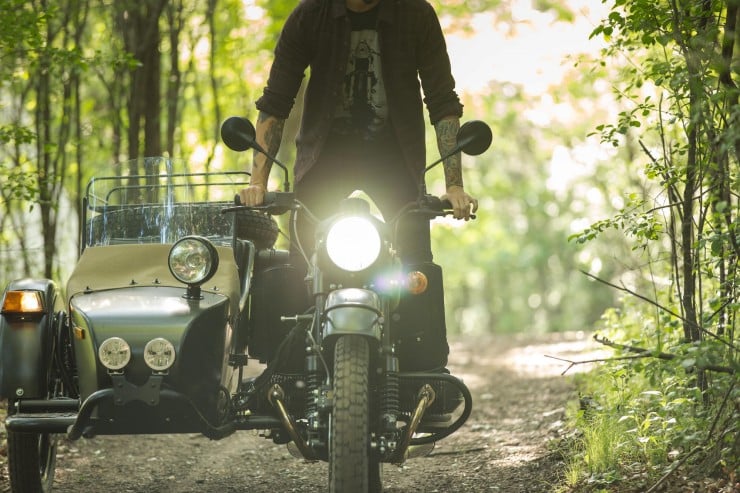 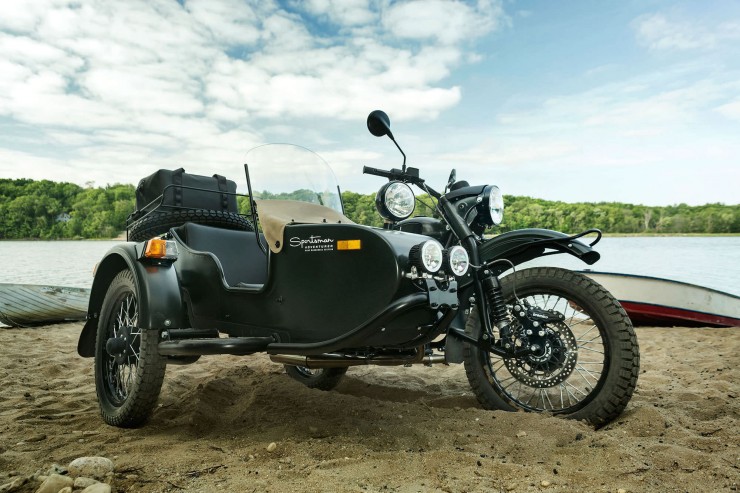 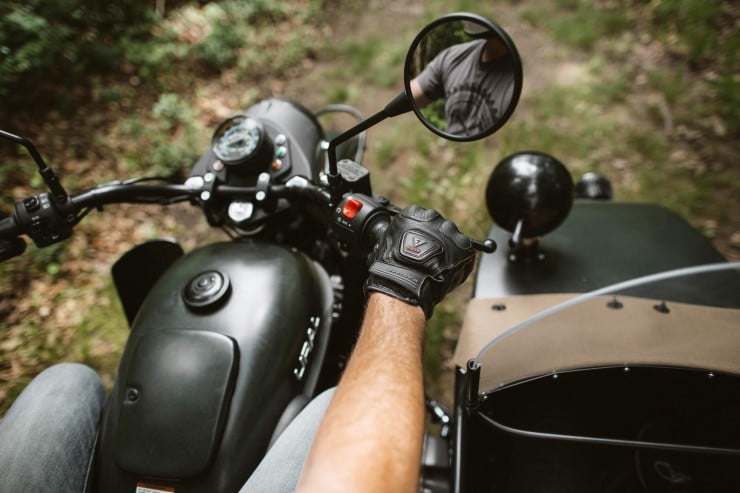 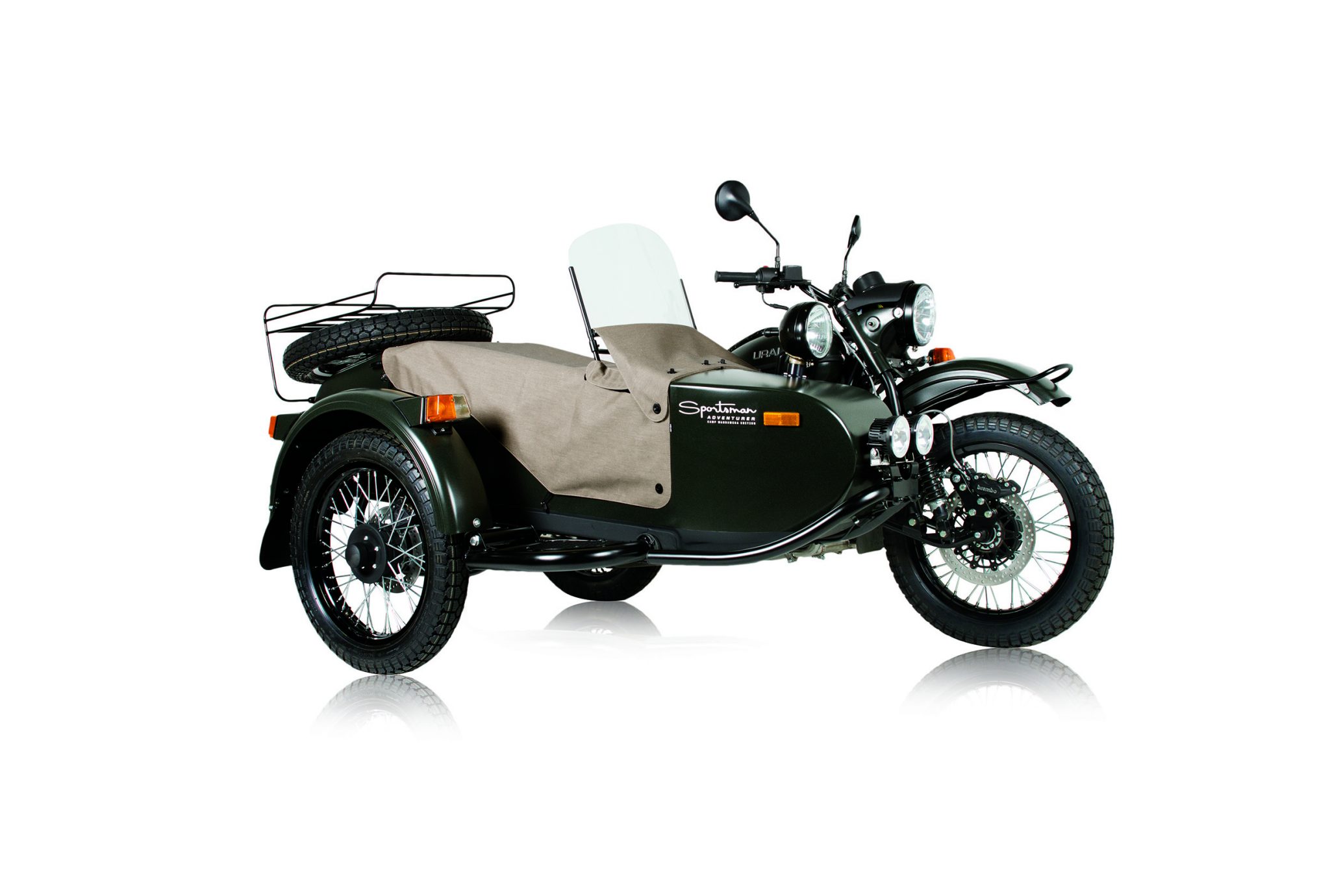