The story of the buried Dino Ferrari is fascinating, and until 2012 it was incomplete. That is until Jalopnik Senior Editor Mike Spinelli did some digging and uncovered the story behind the car, why it was buried, and who now owns it.

Many of us have seen the pictures of the Dino being dug up, and I’ve heard at least half a dozen differing stories about what happened – including wild tales of Mexican drug cartels and another claiming the car was used as a coffin by a rich owner who didn’t want to be separated from his beloved Dino even in death.

Neither of these stories are even remotely true, but up until Spinelli came along, almost no one knew what to believe.

I’m not going to go into detail here so as not to ruin the short film, it runs a tad over 20 mins and includes the full story – with interviews with the owner, and a Sheriff’s Deputy who was instrumental in discovering the buried car. 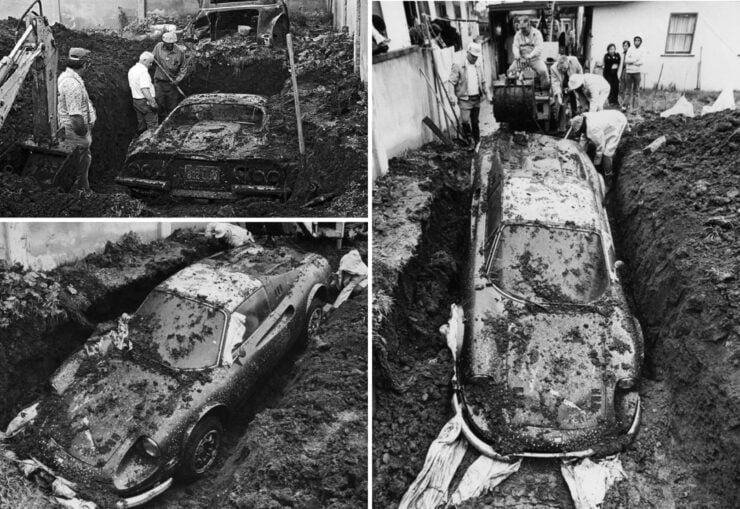 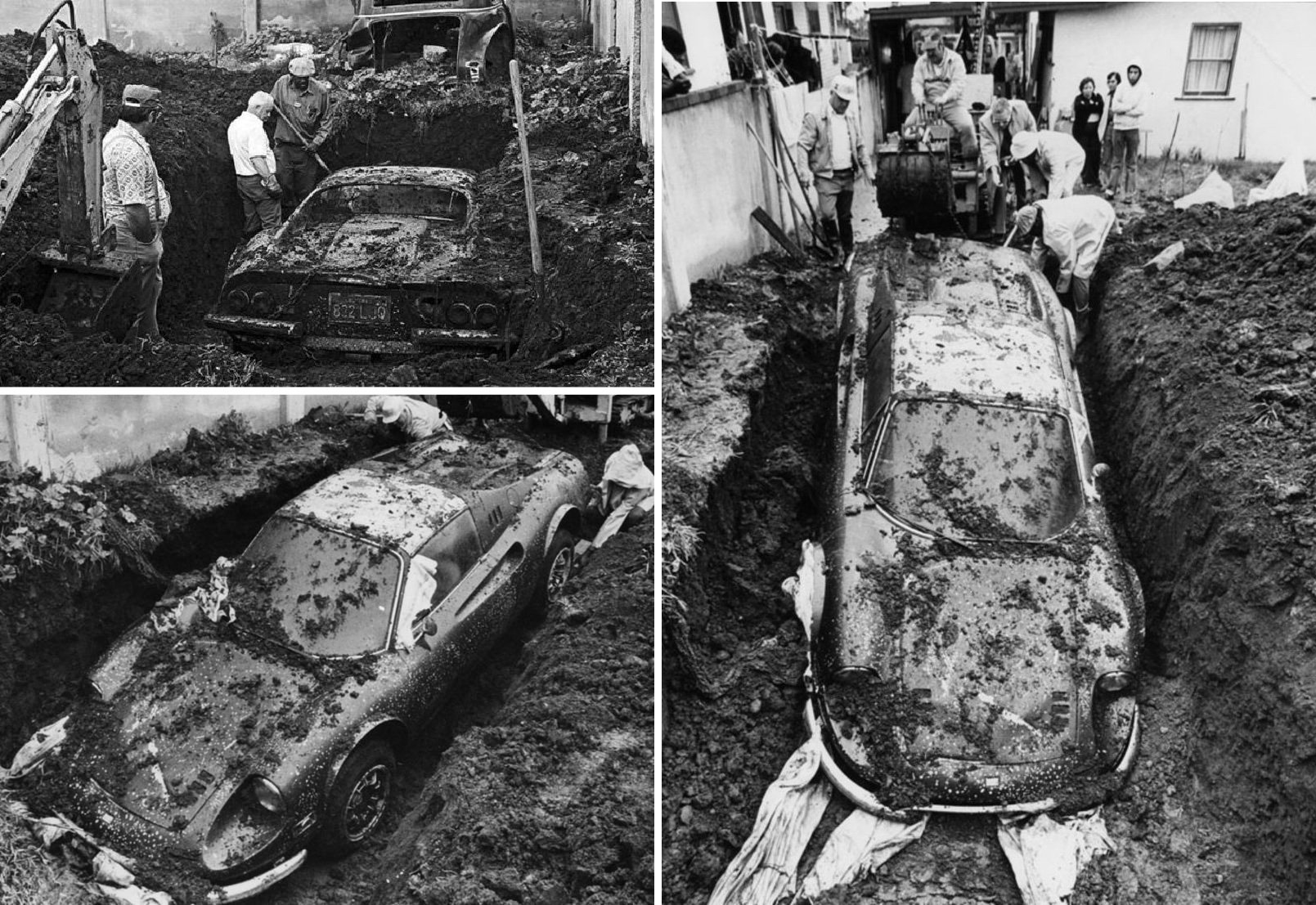