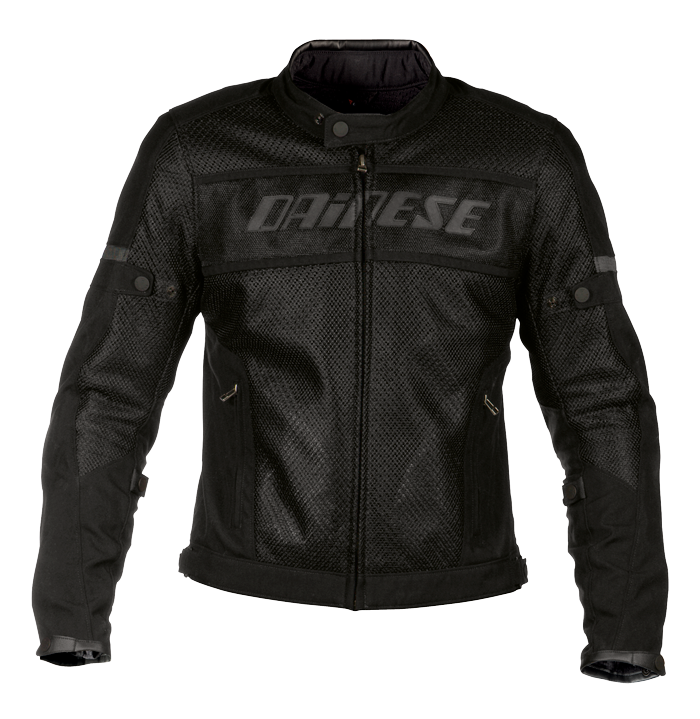 I currently live in Hong Kong, it’s a huge, wealthy, sub-tropical metropolis on the coast of South East China that presents a wide array of motorcycle friendly terrain. The only real issue for motorcyclists in cities with a climate like Hong Kong is dealing with the heat and humidity, whilst still being safe.

I’ve been hunting around for a high-quality, safe motorcycle jacket for months with the only two caveats being that it needs to be highly ventilated, and not offensive to look at. This is a harder feat than you may imagine.

Finally I came across this, the G. Air-Frame Jacket by Dainese. It’s a modern motorcycle jacket with full front and rear tight knit mesh venting, a removable zip-in liner for cooler weather, CE Level 2 body armour in the elbows, forearms, shoulders and back, it also has stud-tabs along the arms and around the waist to allow you to tighten the jacket and ensure a snug fit.

The styling of the jacket is modern but not garish, I ride a retro Honda GB250 and this jacket looks just as home on the older bikes as it does on the brand new ones. 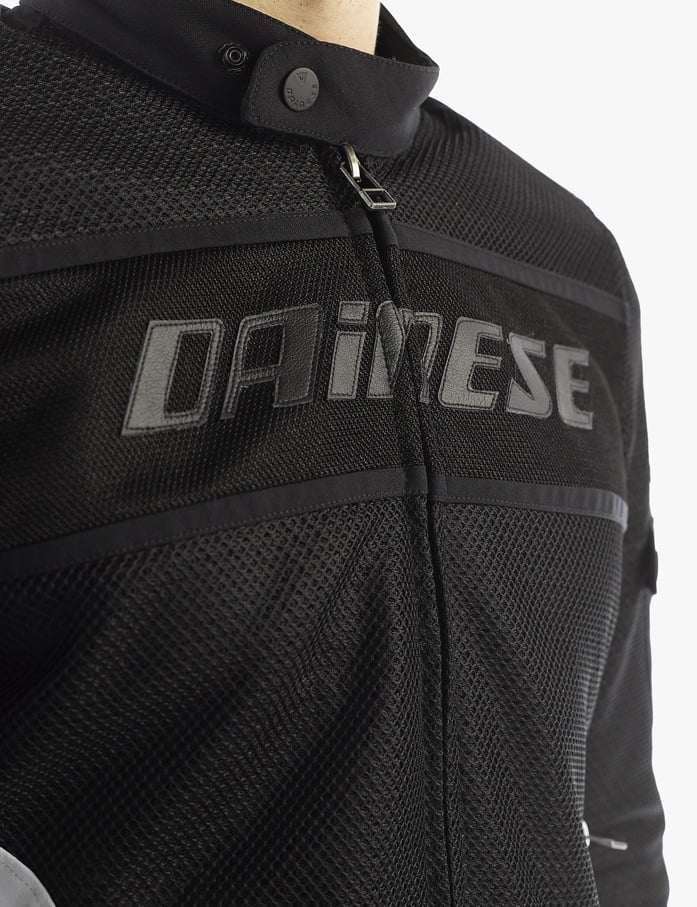 This expansive collection of artifacts all belonged to Robert Pirsig, the author of Zen and the Art of Motorcycle Maintenance, a book that has become a must-read for many motorcyclists around the world. The book…