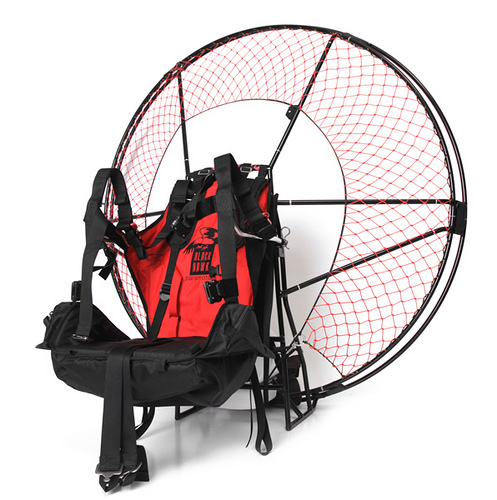 There aren’t many airborne hobbies you can get into for under 10 grand, in fact there’s only one that I can think of apart from bridge-based suicide attempts. It’s called Powered Paragliding and as the name suggests, it involves paragliding with power.

All you need is a small engine and a paraglider, it’s remarkably safe due to the fact that if you have an engine failure, you already have a parachute deployed above you and it’s cheaper than getting the oil changed in your Ferrari. Most people launch from beaches and hillsides, the run-up for lift off is usually less than 20 feet and it’s remarkably easy to get a license.

This kit from ParaToys.com includes everything an aspiring para-pilot needs to get airborne, it costs just $6295 USD and it’s available from their online store here. 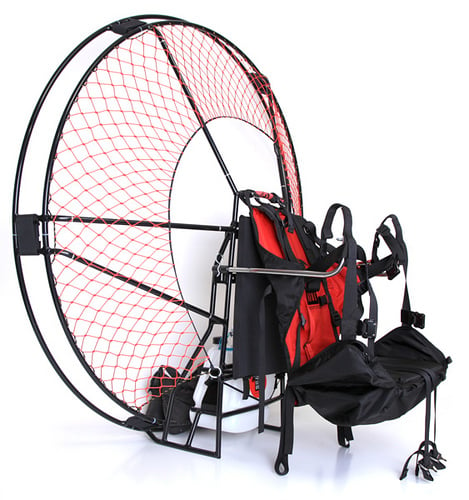 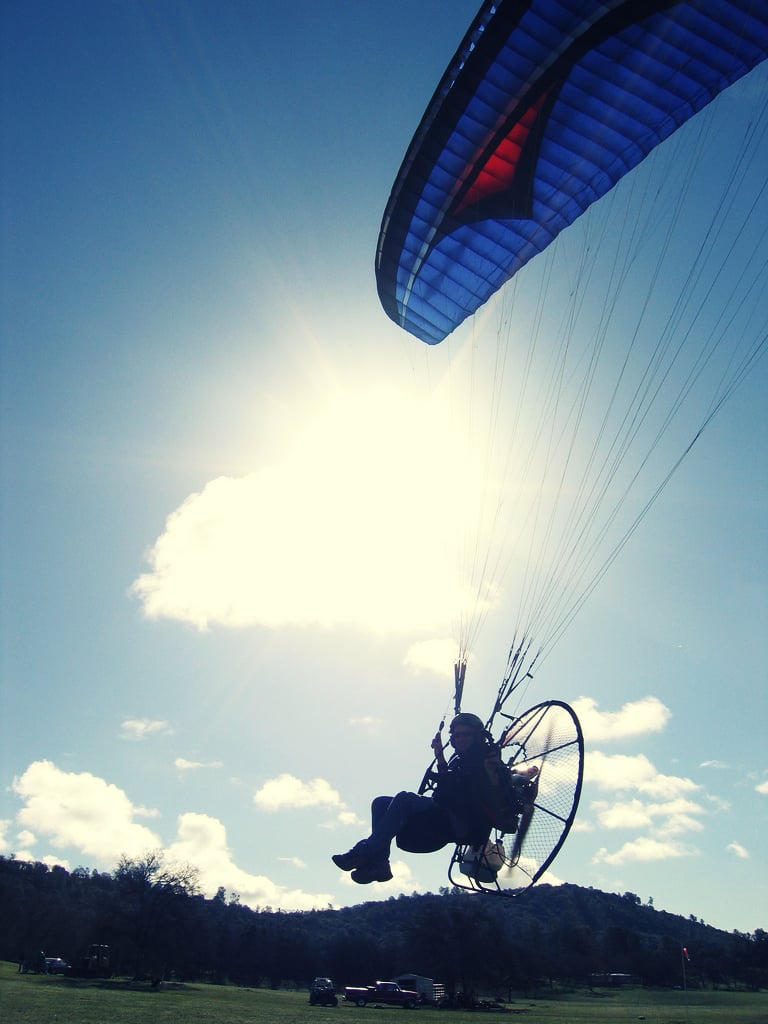