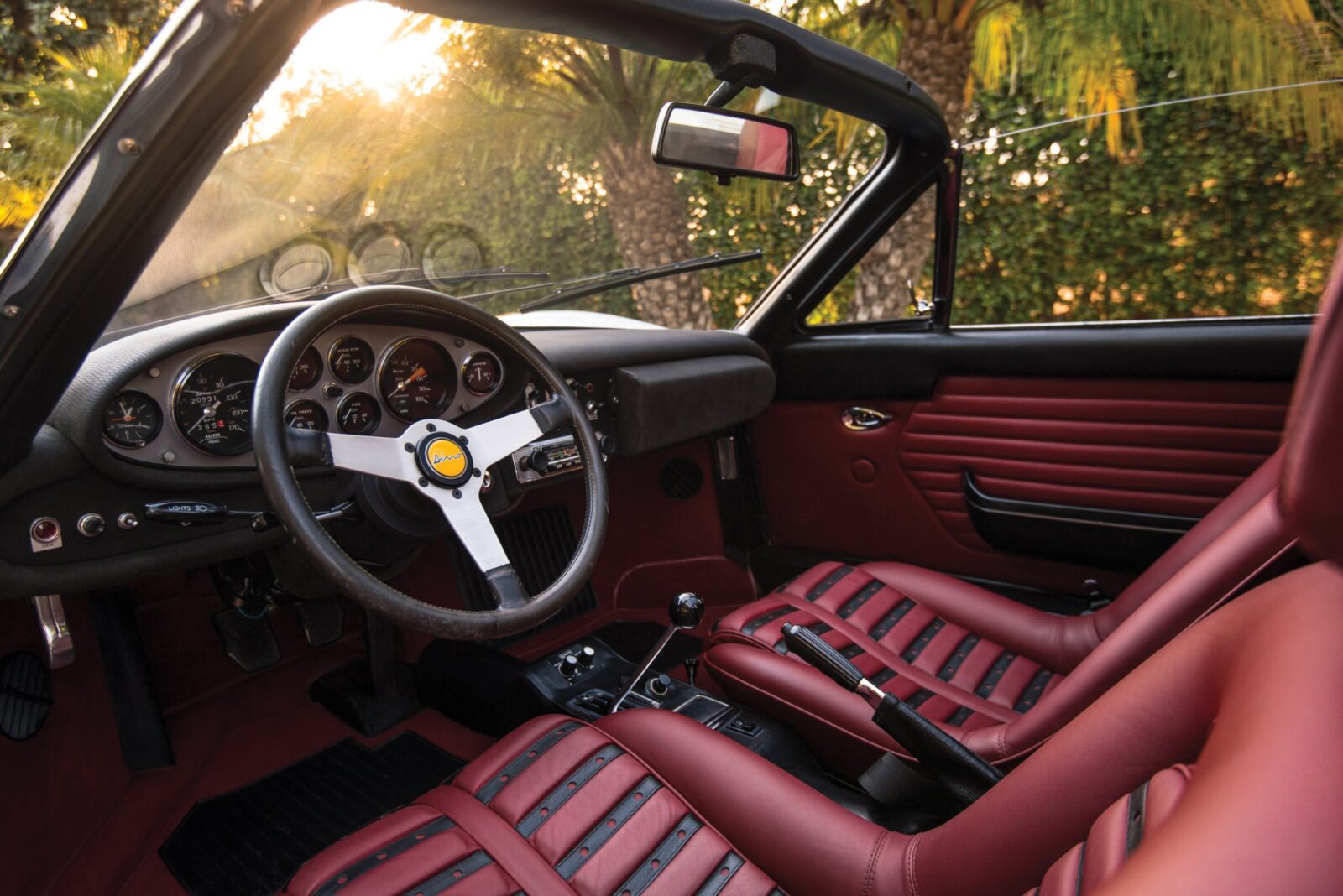 There are few cars more handsome than the Dino. Along with classics like the E-Type it’s one of the most commonly referenced vehicles when you ask people to name the most beautiful car of all time. And for good reason.

Of all the Dinos that were built, the “Chairs & Flares” variants are amongst the most desirable, just 91 were made for US delivery.

The name was derived from the Group 4-style fender flares and Ferrari Daytona 365 GTB/4 seats that were fitted, the flares were necessary to accommodate the wider 7½ inch sand-cast Campagnolo wheels, and the Daytona seats were available as an option.

This car is a 1974 example, it’s one of the rare “Chairs & Flares” vehicles and it also comes with optional factory air conditioning, power windows, and its original factory radio. This was the fifth-from-last Dino 246 built (chassis number 08500) and it’s wearing its correct Bianco Polo over Rosso, and its original Campagnolo wheels.

The current owner recently spent almost $100,000 USD on the car to bring it up to concours-correct specification, including but not limited to a 12-page major service by Patrick Ottis, Ferrari Classiche certification, an overhaul of the cooling system and air conditioning, and a rebuild of the brakes and suspension.

Purists are always quick to point out that this car didn’t actually wear a Ferrari badge – it wore Dino badging front and back at the direction of Enzo Ferrari himself, who didn’t want to dilute his already legendary brand with a smaller-engined, less expensive model.

The Dino had been conceived as a way for the Italian marque to compete with the popular Porsche 911, while still keeping the main Ferrari brand intact. It was named for Enzo’s son Alfredo “Dino” Ferrari who had died from Duchenne muscular dystrophy in 1956 at the age of just 24. 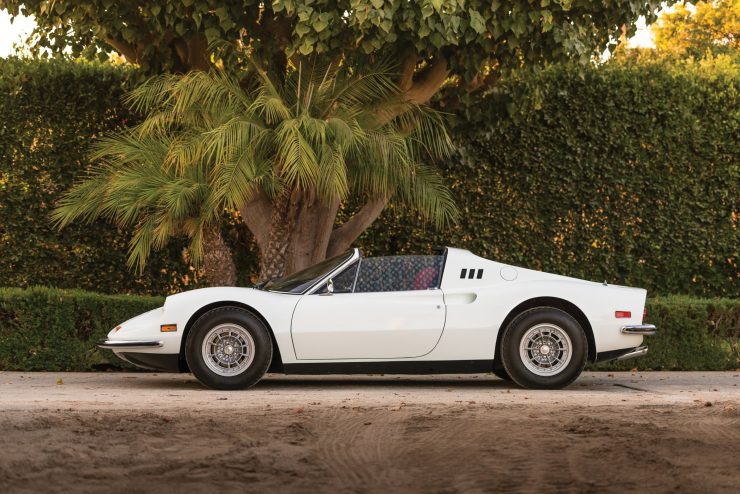 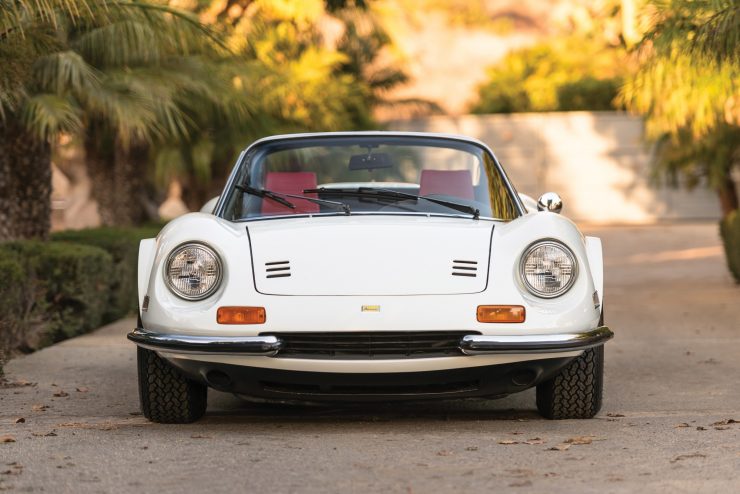 The Dino 308 GT4 was a 2+2 with a fundamentally different design to its forebears. It was penned by Marcello Gandini in the popular wedge-style and featured an aluminium 2927cc V8 with DOHC (per bank) with 4 Weber carburettors and 250 hp.

This would be the Dino model that would finally be blessed with official Ferrari badges in 1976. The 308 GT4 is by far the least expensive models (in today’s market), typically sitting above the Mondial but below other cars of the era like the 308 GTB. This has made the 308 GT4 a popular “first” Ferrari, but from a purely practical standpoint it offers 4 seats and luggage space – better than many of its Ferrari siblings. 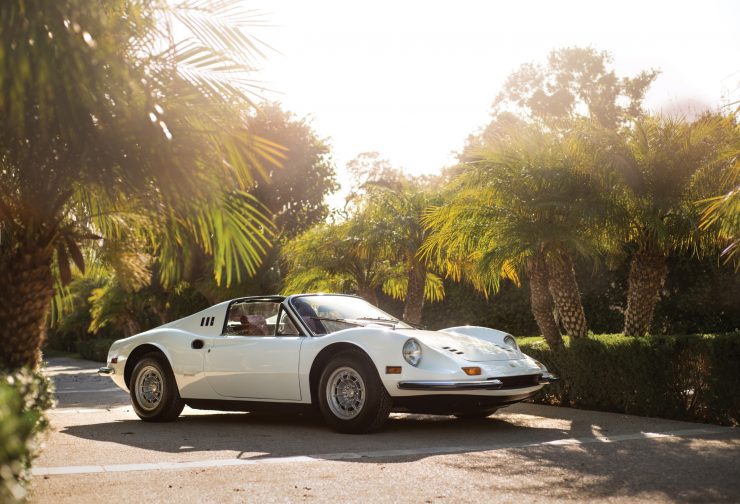 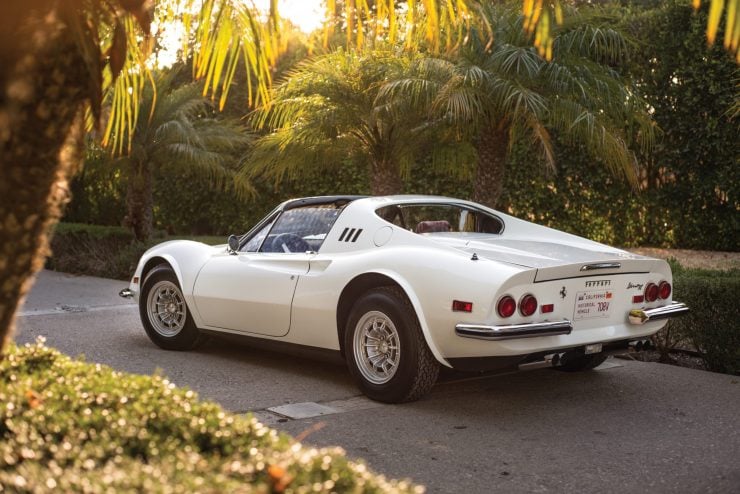 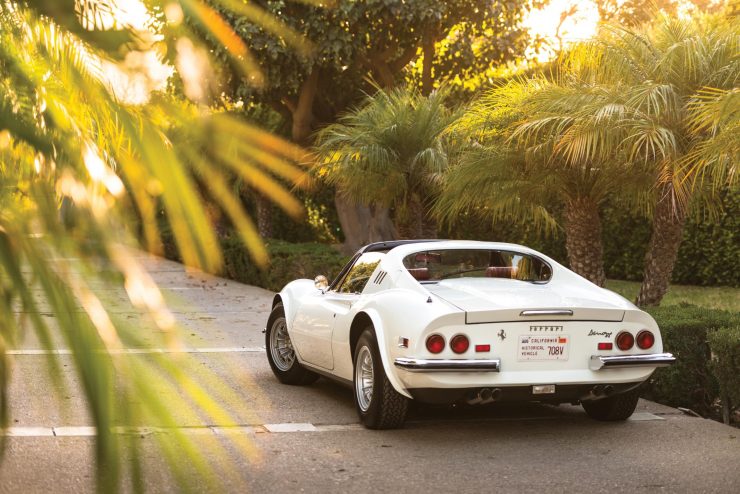 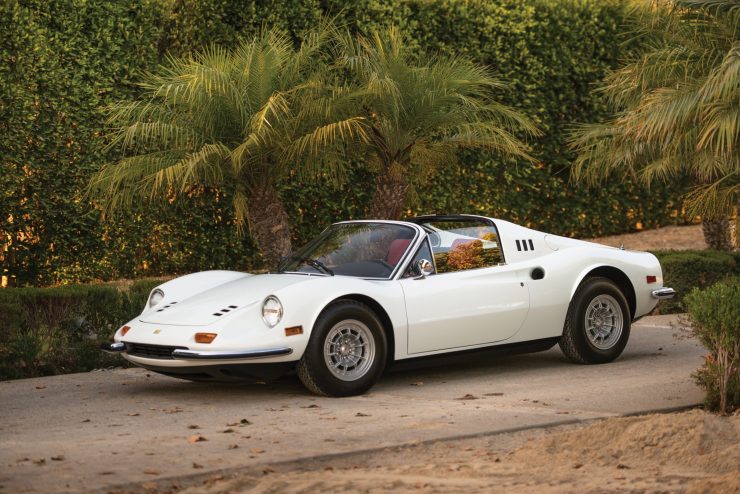 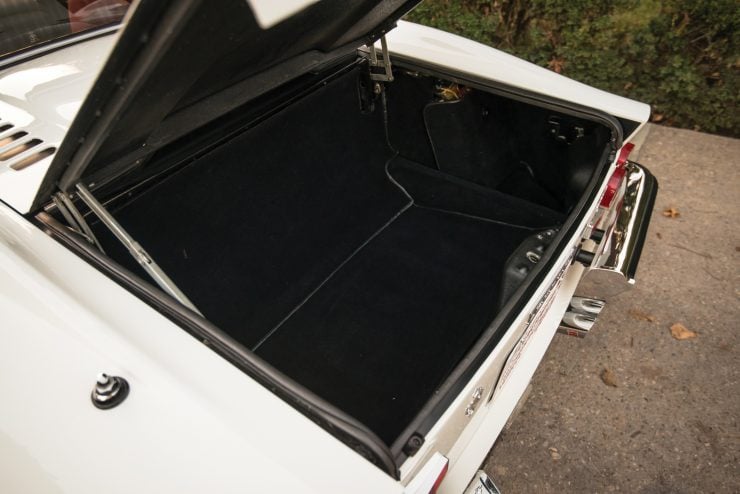 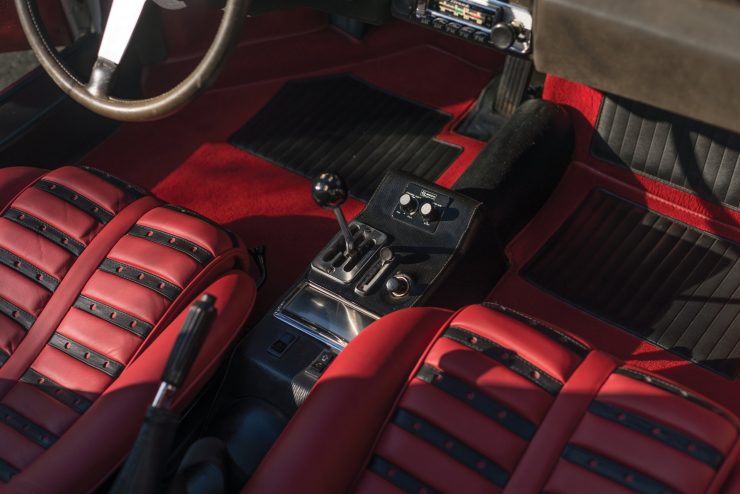 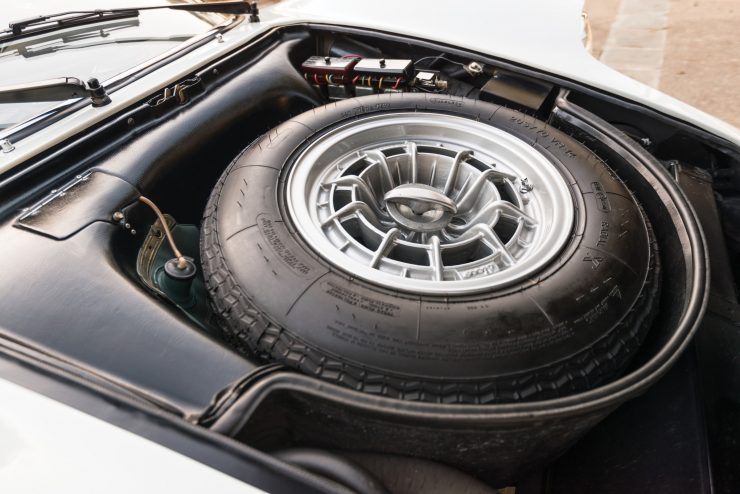 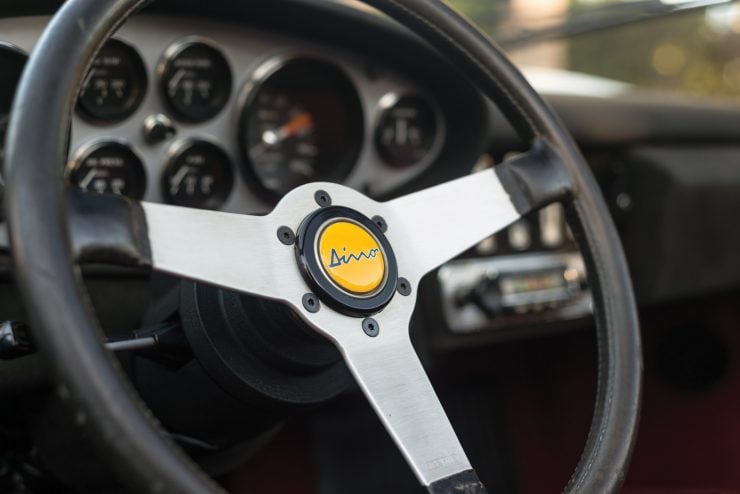 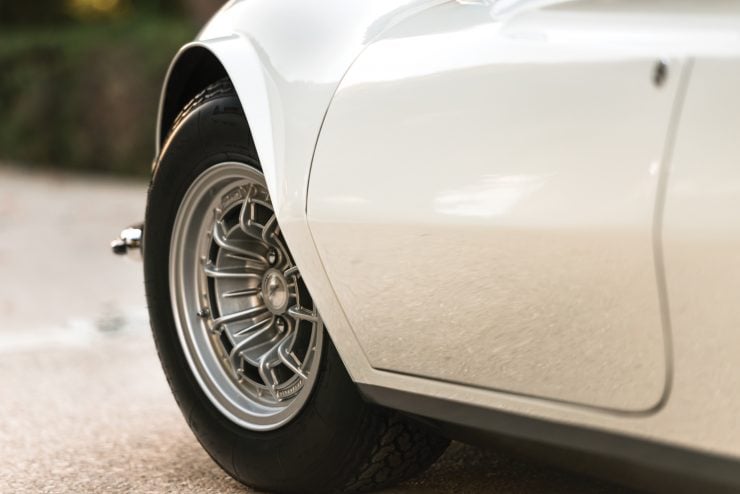 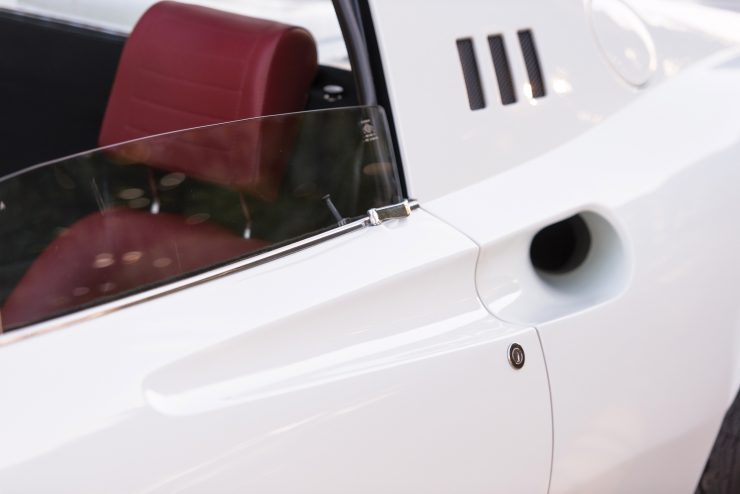 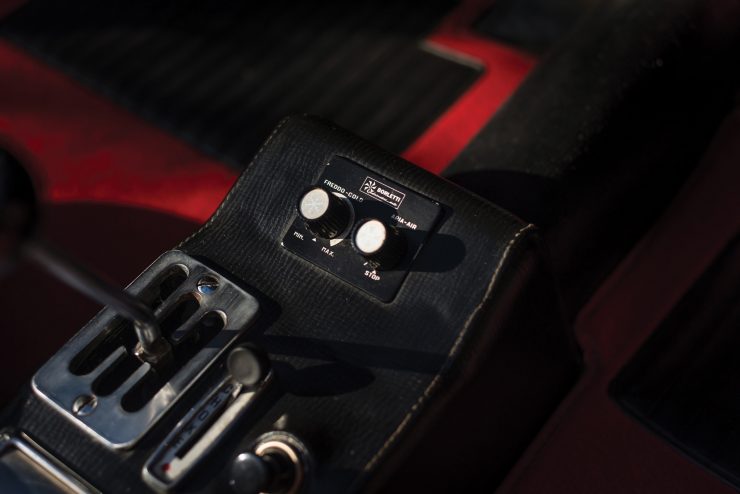 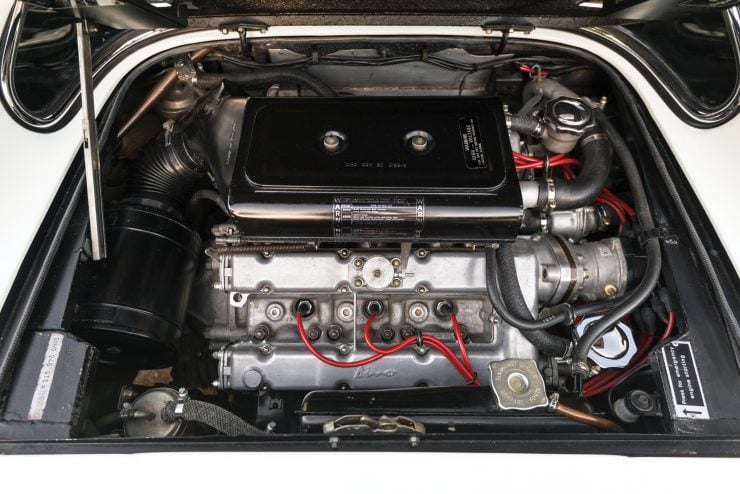 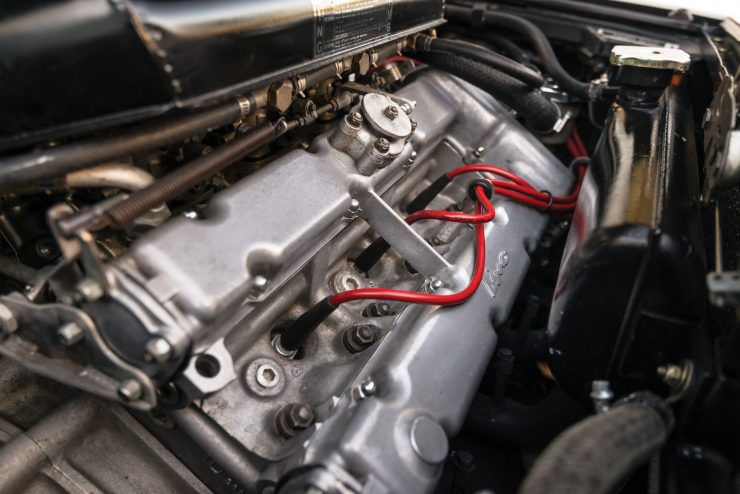 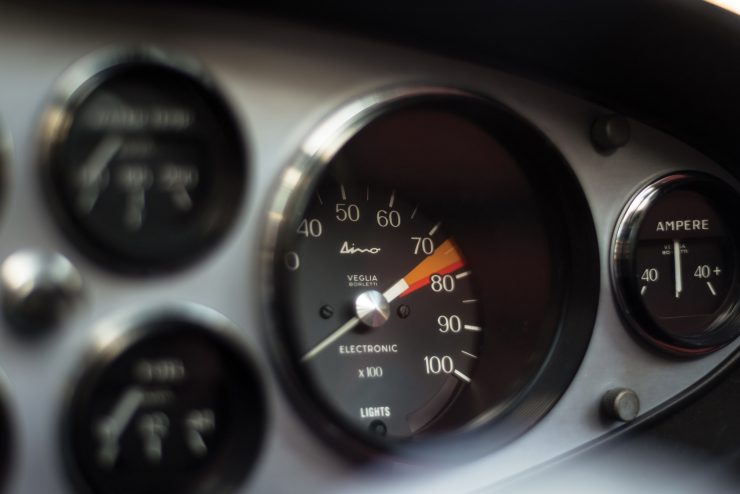 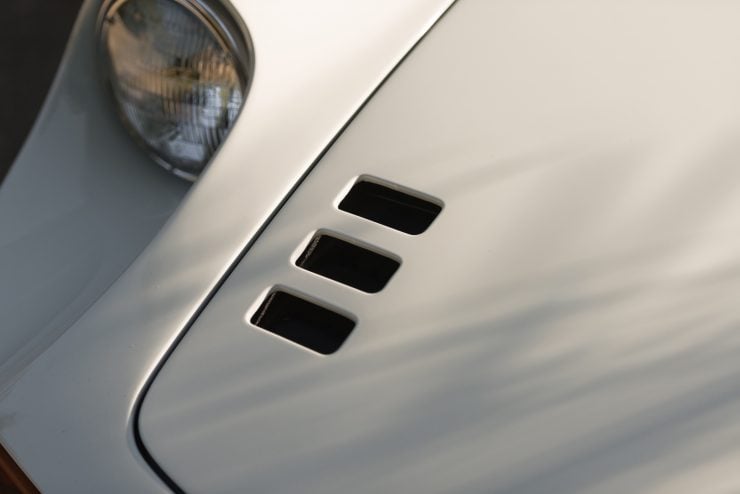 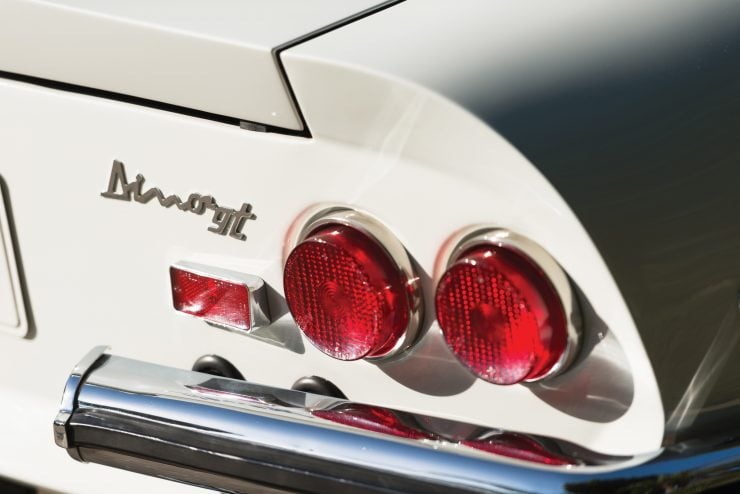 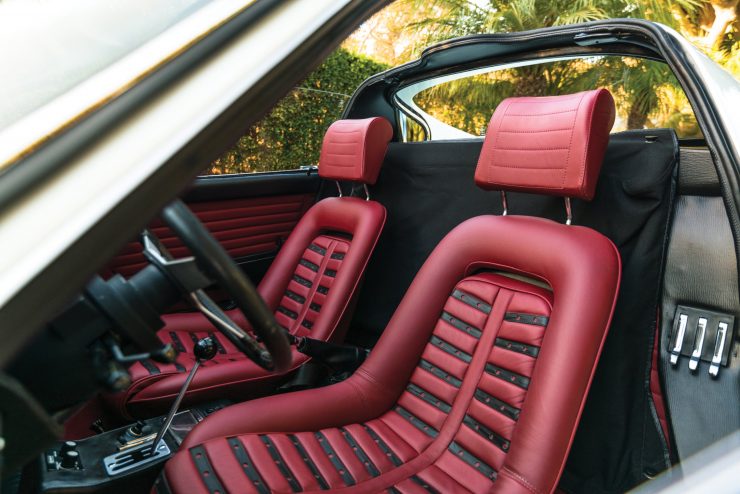 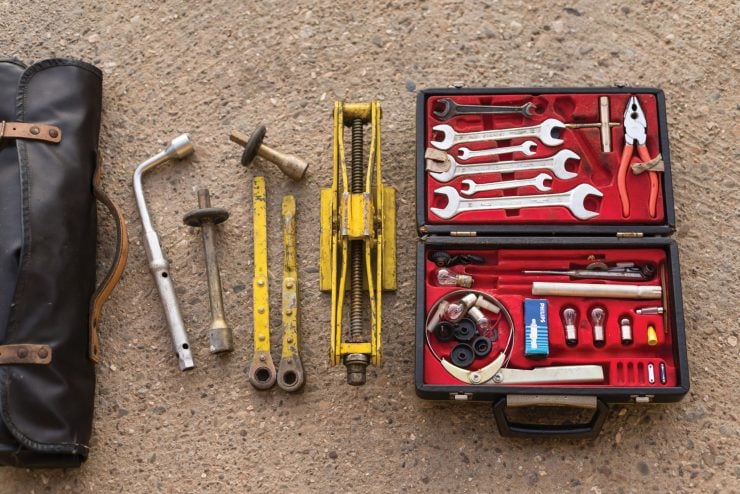 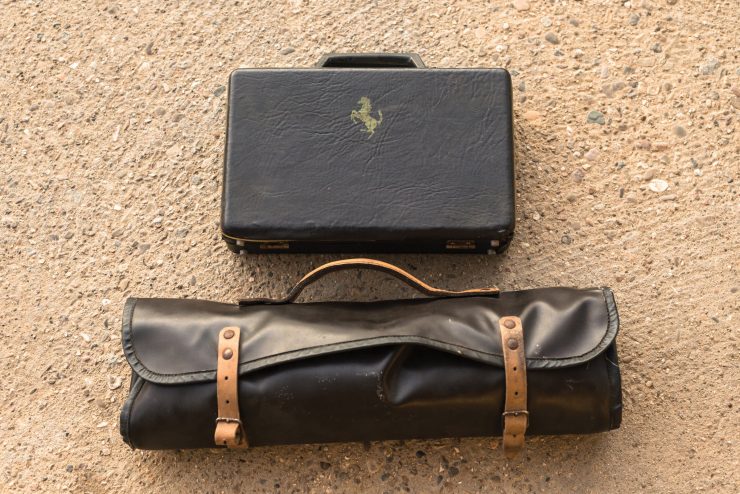 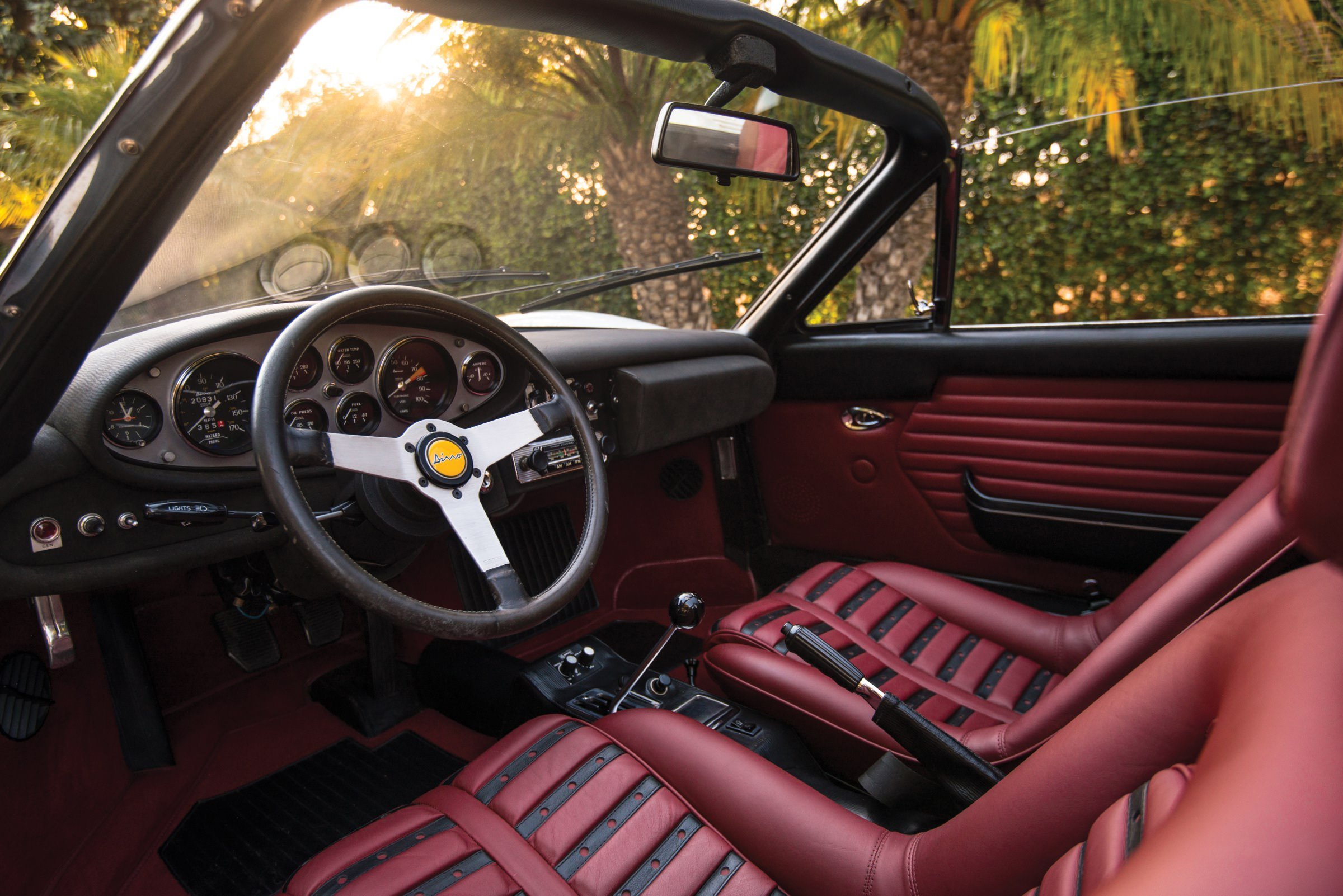 This short film centres around Lorenzo and his million mile Porsche 356, Lorenzo is one of those older guys you might meet at a…

The Steyr-Puch Haflinger was developed in Austria to replace the ageing WWII-era Jeep, these Jeeps had been used by the Austrian armed forces…

The 1981 Jeep CJ7 you see here was comprehensively restored and upgraded by Richard Rawlings and the crew at Gas Monkey Garage, it was…