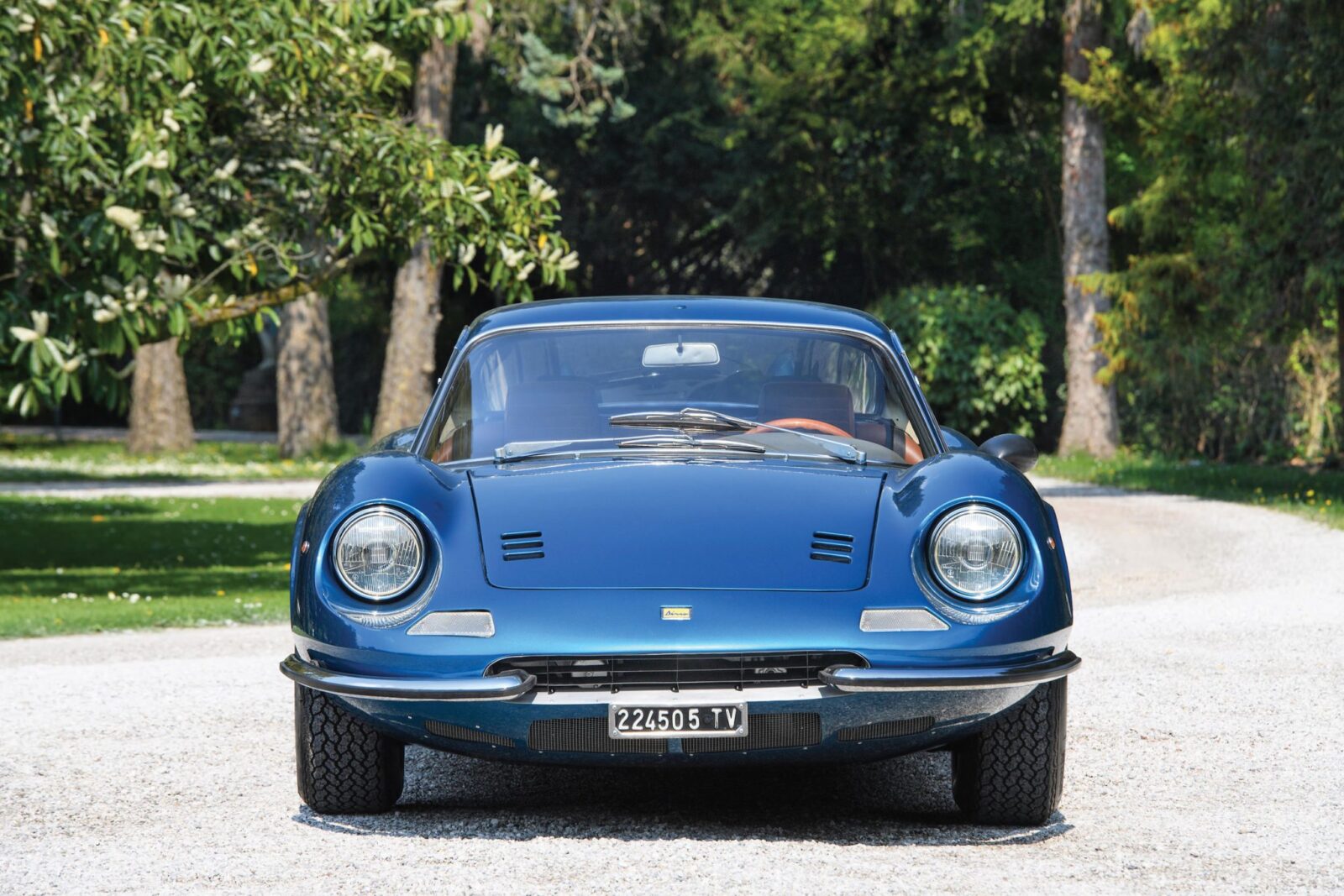 A Short History of the Dino

Purists are always quick to point out that this car didn’t actually wear a Ferrari badge – it wore Dino badging front and back at the direction of Enzo Ferrari himself, who didn’t want to dilute his already legendary brand with a smaller-engined, less expensive model.

The Dino had been conceived as a way for the Italian marque to compete with the popular Porsche 911, while still keeping the main Ferrari brand intact. It was named for Enzo’s son Alfredo “Dino” Ferrari who had died from Duchenne muscular dystrophy in 1956 at the age of just 24. 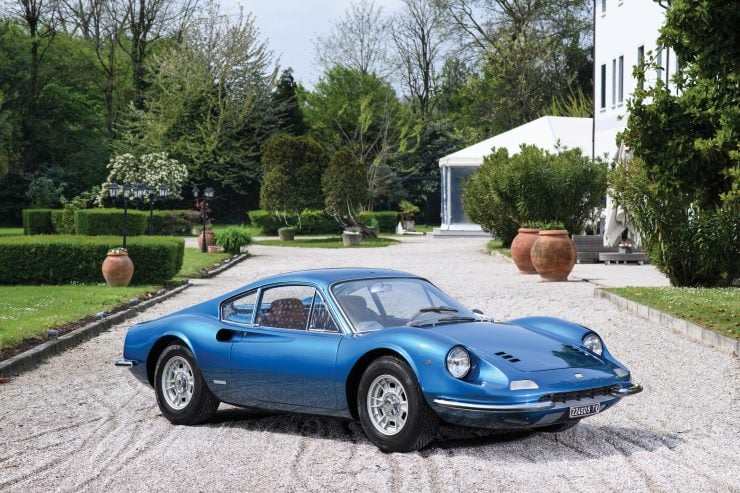 The Dino 308 GT4 was a 2+2 with a fundamentally different design to its forebears. It was penned by Marcello Gandini in the popular wedge-style and featured an aluminium 2927cc V8 with DOHC (per bank) with 4 Weber carburettors and 250 hp.

This would be the Dino model that would finally be blessed with official Ferrari badges in 1976. The 308 GT4 is by far the least expensive models (in today’s market), typically sitting above the Mondial but below other cars of the era like the 308 GTB. This has made the 308 GT4 a popular “first” Ferrari, but from a purely practical standpoint it offers 4 seats and luggage space – better than many of its Ferrari siblings.

The car you see here is an original ’69 model that was formerly owned by the famous dramatic tenor, Mario Del Monaco. Being a 206 GT it benefits from the original Scaglietti-built aluminium body and the lightweight 2 litre all-aluminium engine. For collectors of means, this is the Dino to have, and not just for its operatic history.

Just 51 206 GTs were built in 1969, with this one being originally delivered to Sig. Vittorio Guadalupi of Mestre, Venice, on the 26th March. After passing through the hands of a small number of owners including Mario Del Monaco, it passed to the current owner in 1980 – who has covered just 2,000 kilometres in it in that time.

The car benefits from being all-original with the exception of a bare-metal respray in its original metallic blue, and the addition of a new (period correct) exhaust by ANSA Marmitte. It’s due to be offered for sale at the Villa Erba sale on the 27th of May with an estimated value of between €550,000 and €600,000, if you’d like to read more about it or register to bid you can click here to visit the listing. 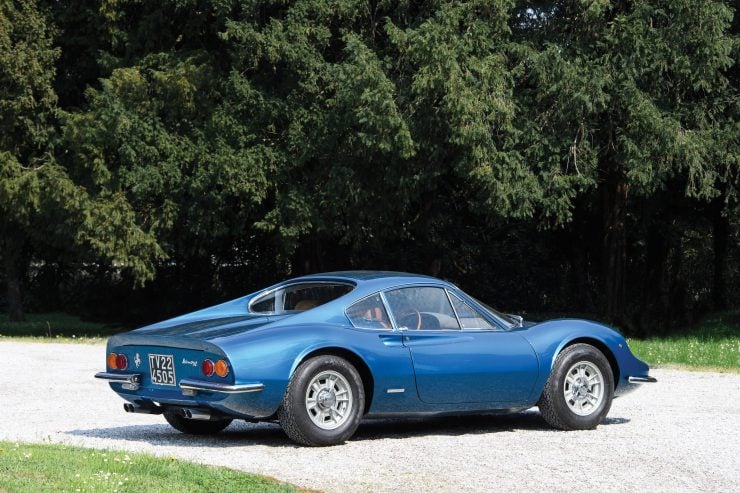 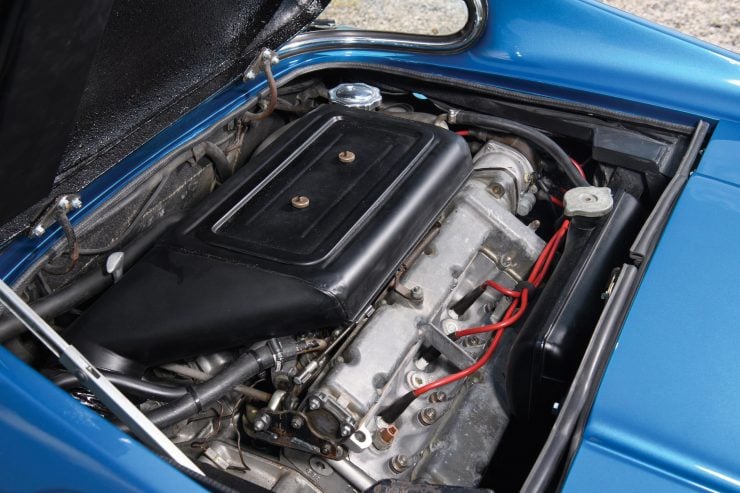 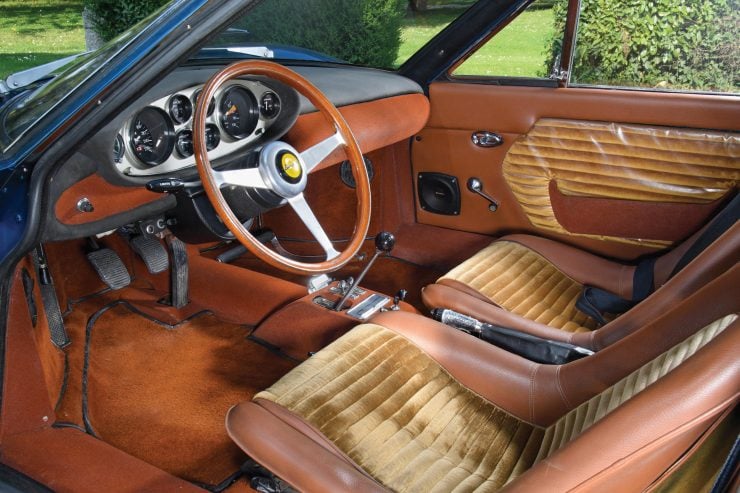 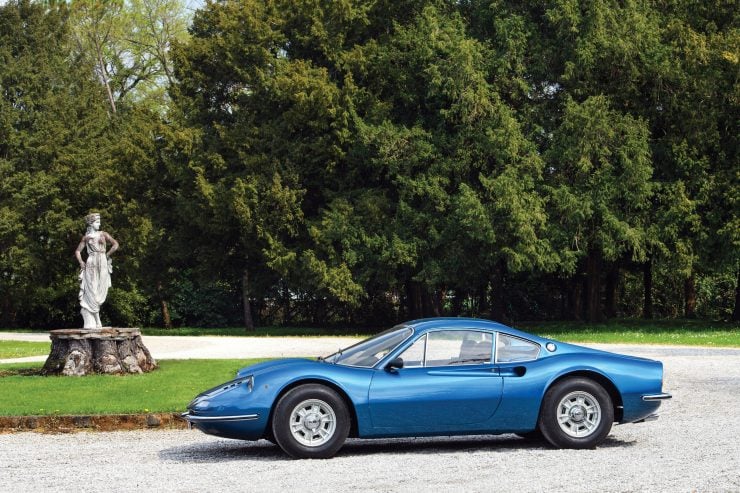 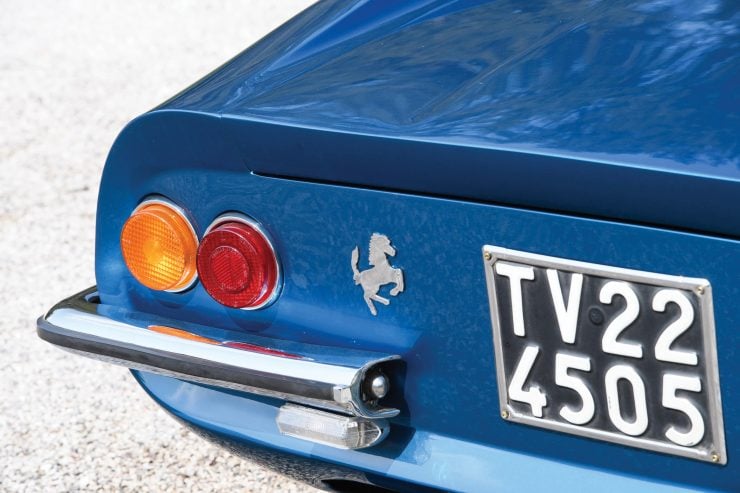 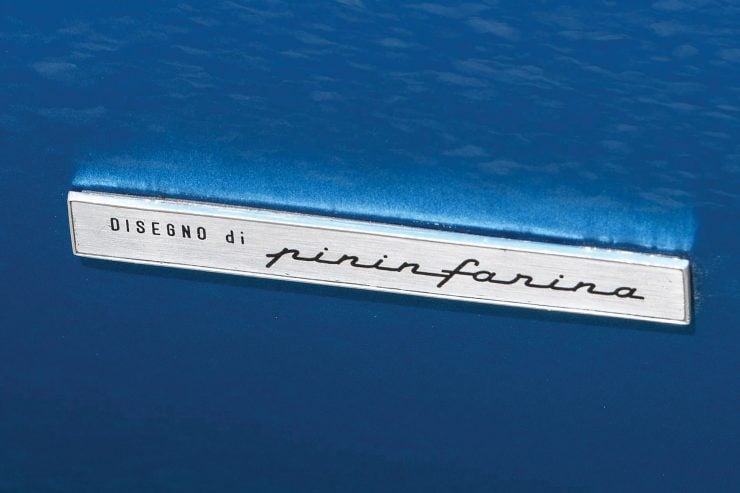 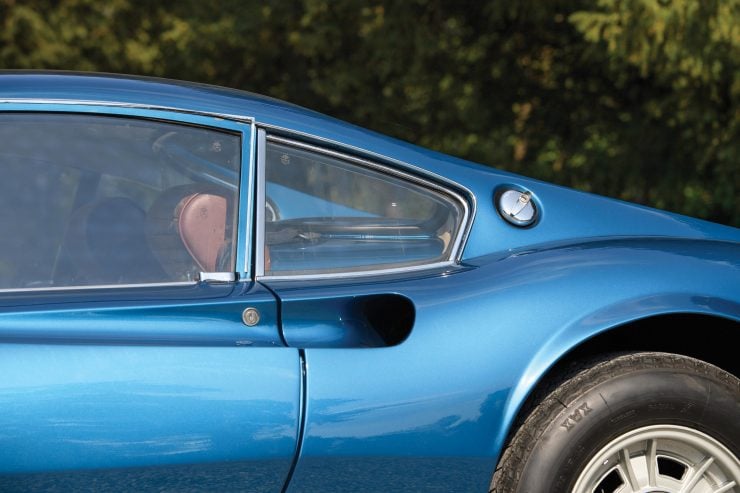 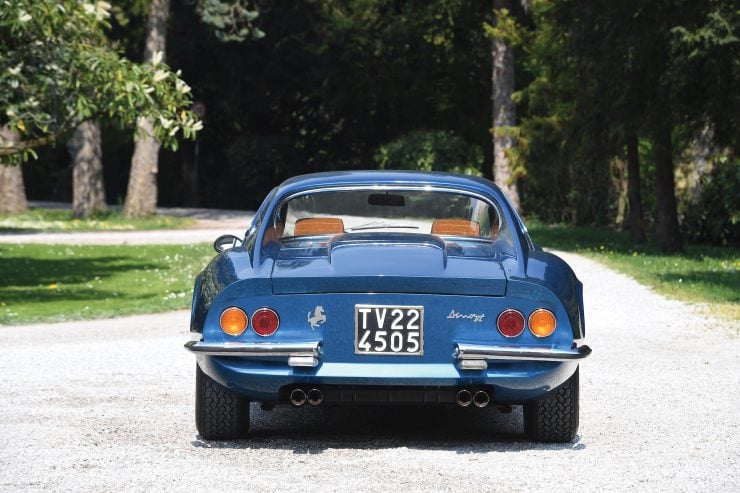 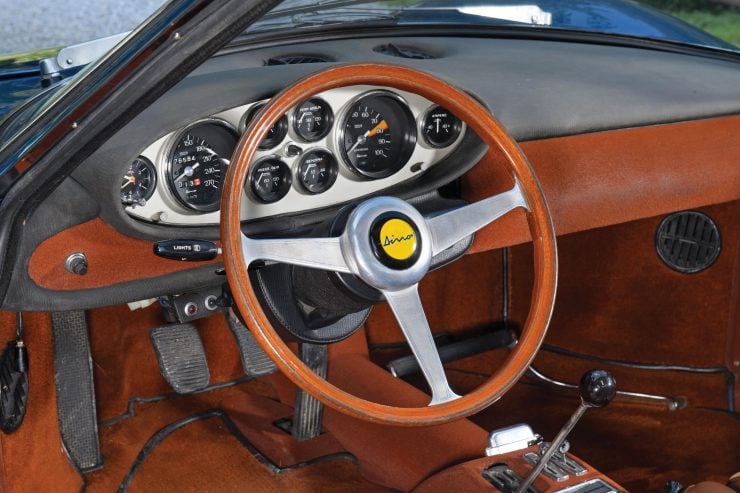 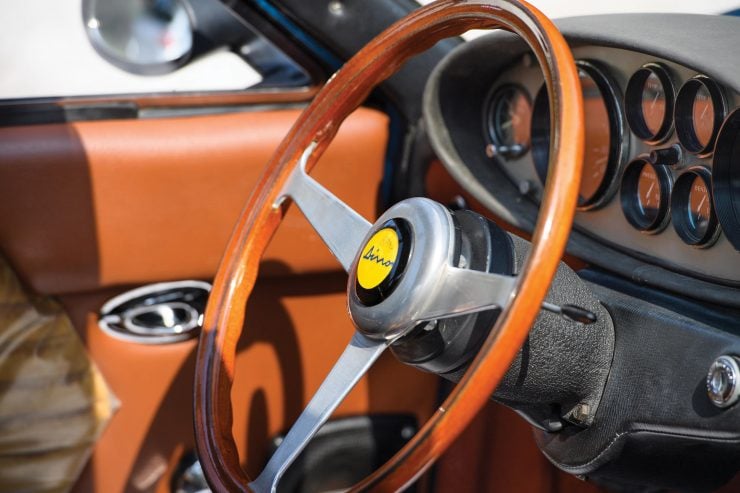 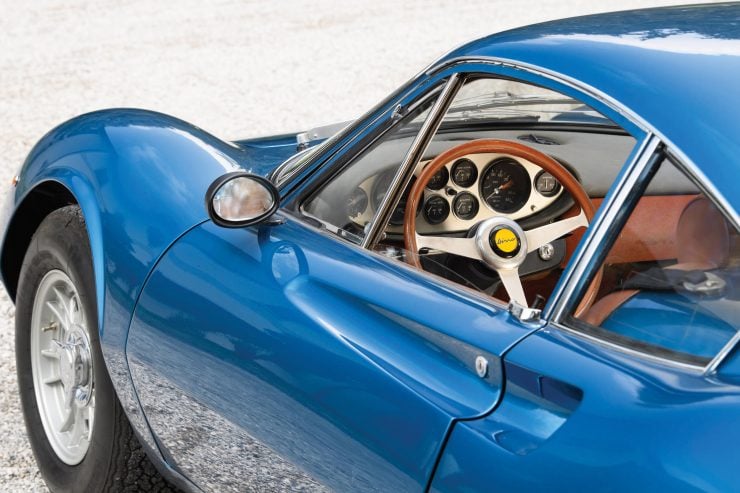 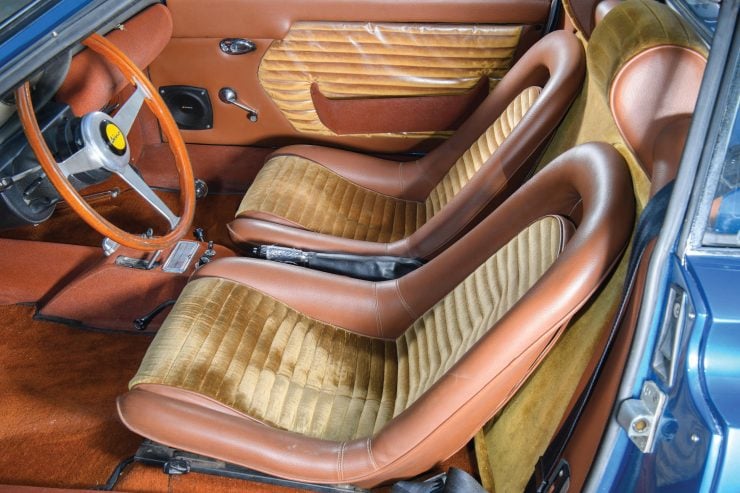 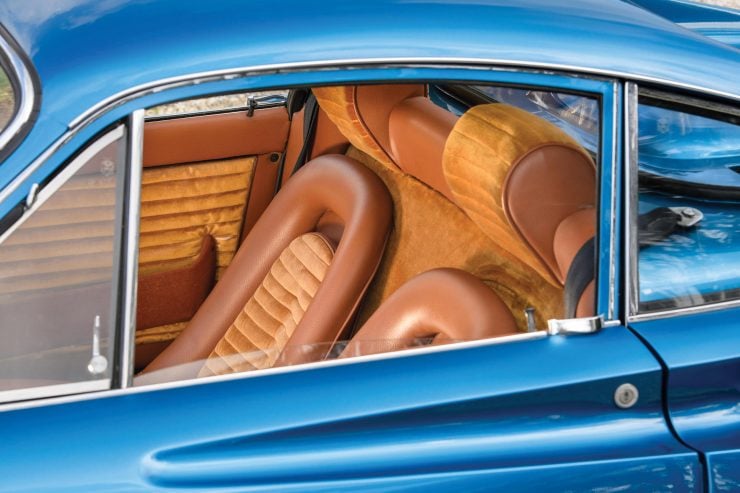 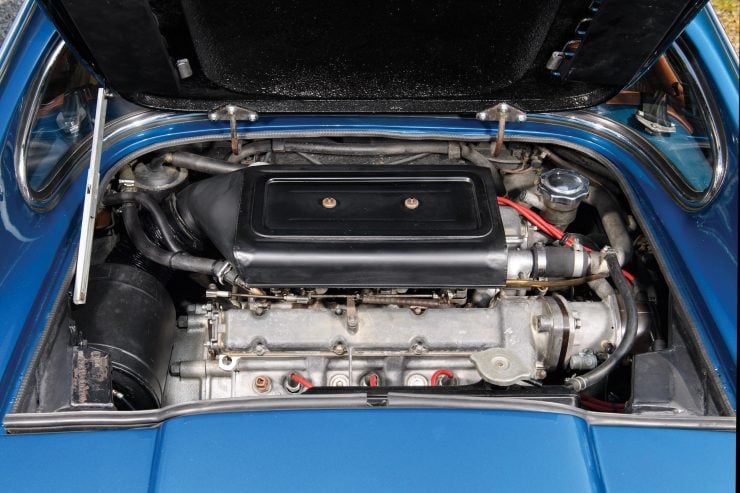 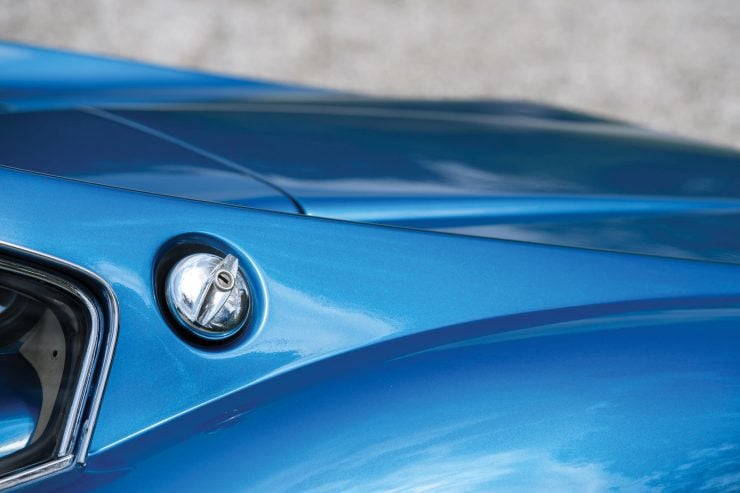 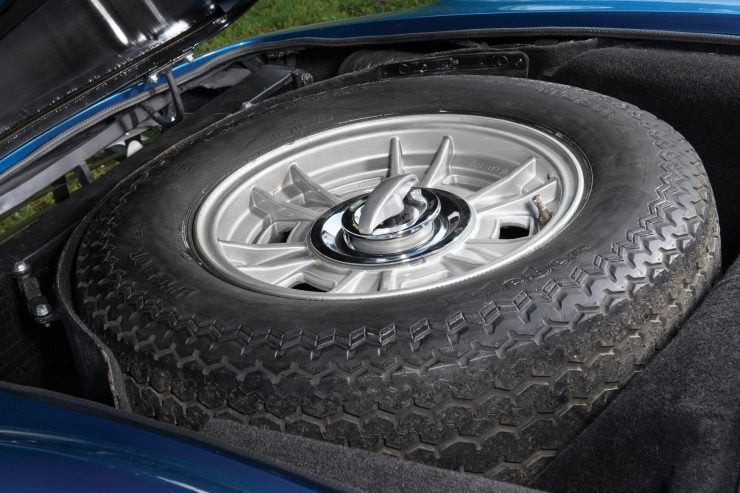 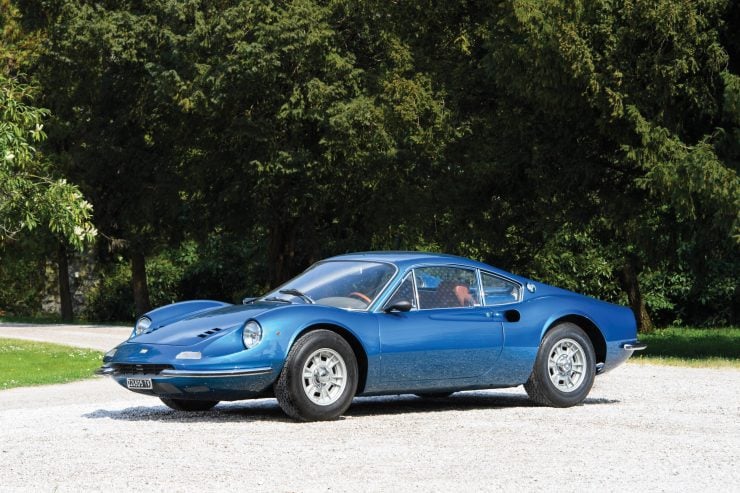 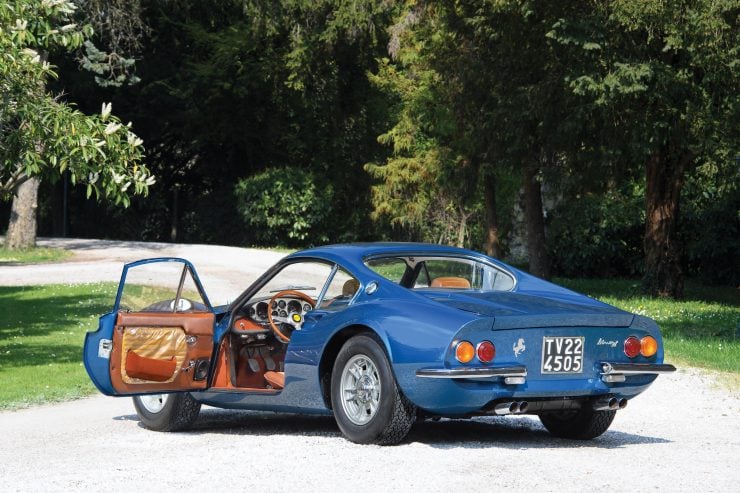