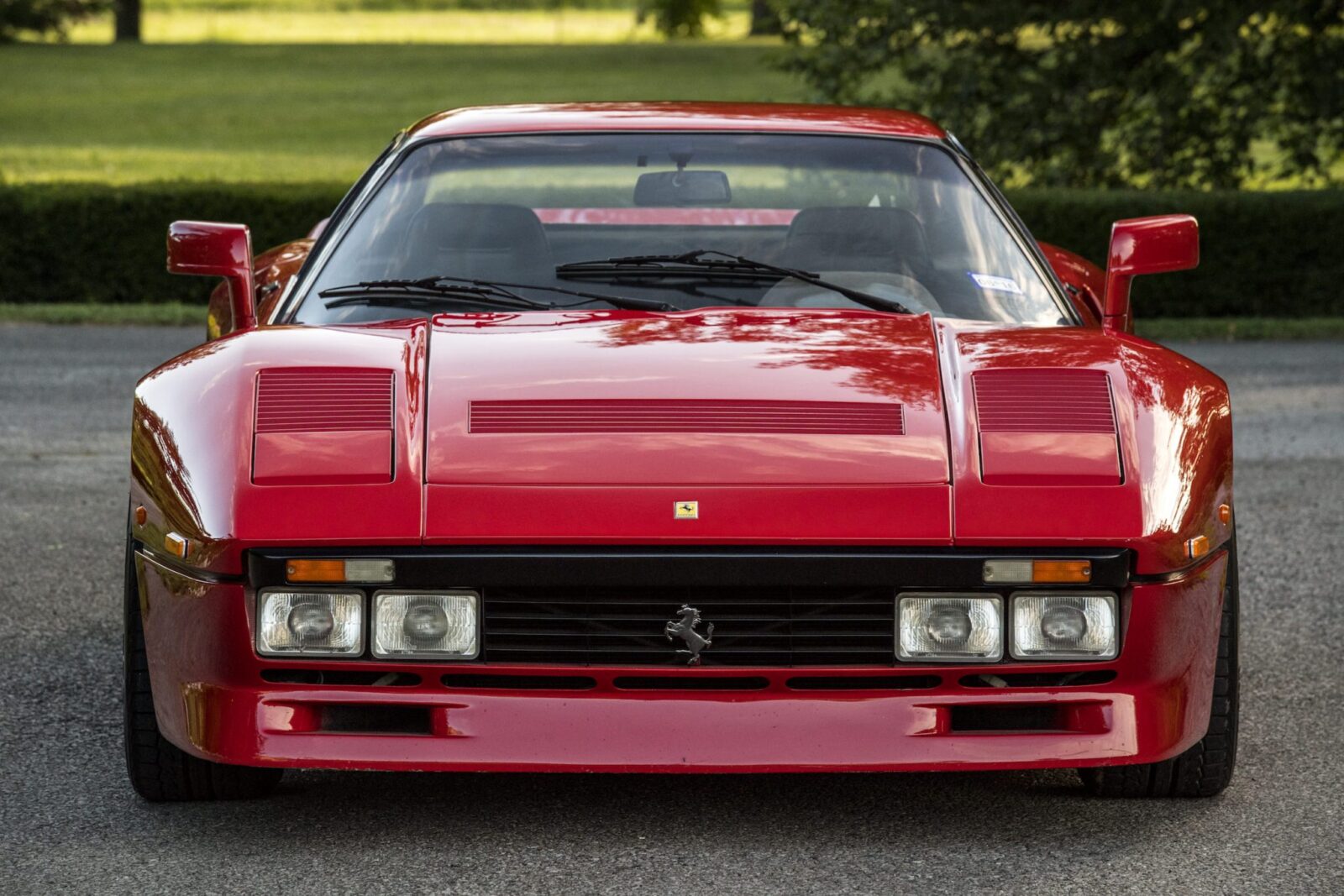 A Brief History of the Ferrari 288 GTO

The Ferrari 288 GTO was destined to compete in the borderline-insane world of Group B racing. The FIA introduced the regulations that would define Group B in 1982, and it triggered an arms race amongst automakers that is often referred to today as the golden age of rally. The only downside was the number of drivers and fans who died as a result of the competition to push 800+hp cars around courses with little to no regard for either driver or spectator safety.

In 1986 an accident took the lives of drivers Henri Toivonen and co-driver Sergio Cresto at the Tour de Corse. It was to be the final straw and the FIA disestablished the class, leaving the Ferrari 288 GTO without an arena in which to compete.

All in, Ferrari built 272 examples of the 288 GTO. The model was the homologation version of the Ferrari 308 GTB/GTS, however there actually weren’t many interchangeable parts. In order to compete with the vehicles that were being built by the likes of Audi and Lancia, Ferrari developed a sleeved down version of the 308 GTB V8 engine that was capable of 400 bhp / 366 lb ft in street-tune from 2855cc – largely thanks to twin IHI turbochargers, Behr intercoolers, and Weber-Marelli electronic fuel injection. 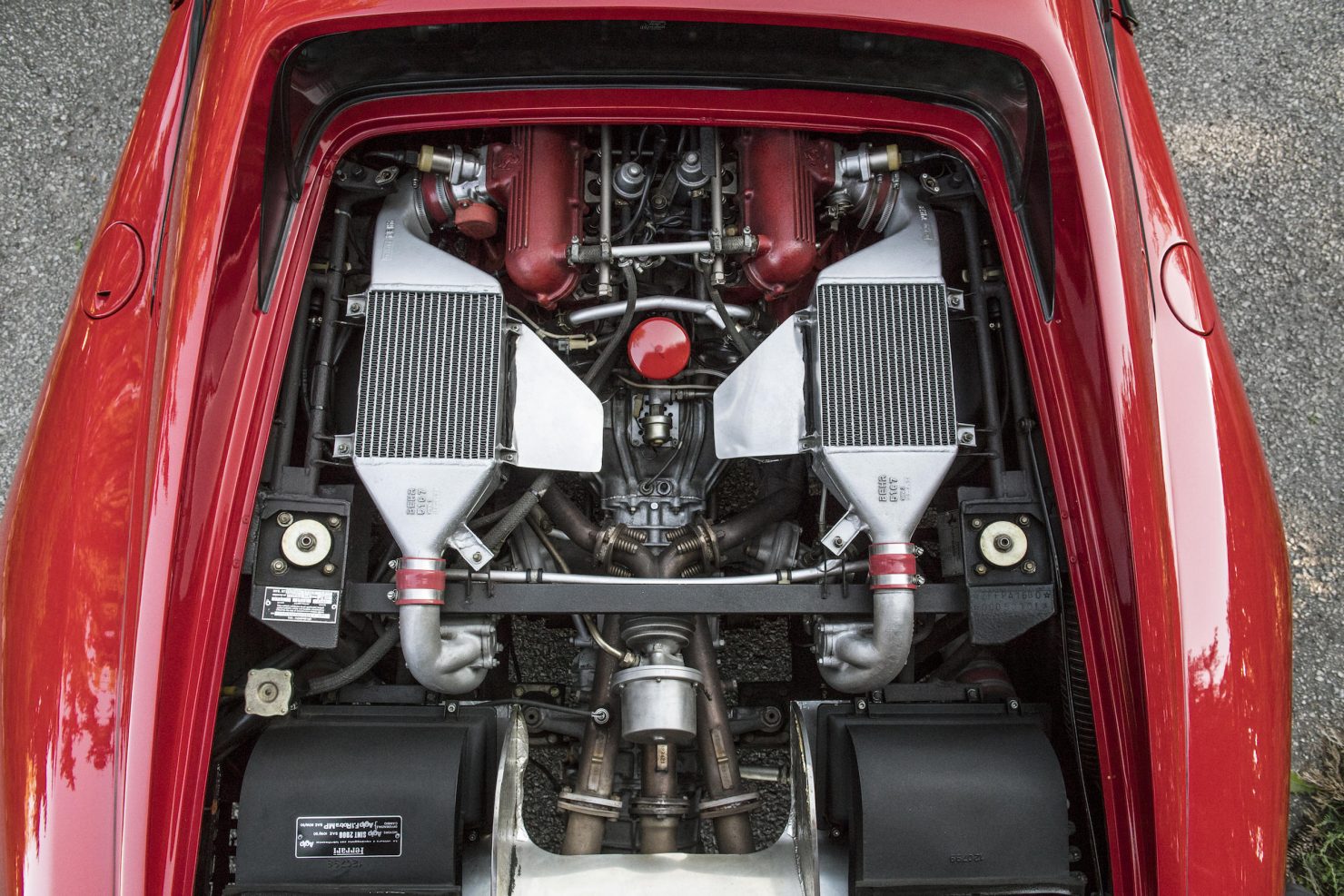 Whereas the Ferrari 308 GTB/GTS had their V8s mounted transversely, the 288 GTO had its engine mounted longitudinally – to create adequate room for the turbos and intercoolers. Ferrari then mounted the 5-speed transmission to the back of the engine making it clearly visible from the rear, under the license plate.

The model name comes from the 2.8 litre V8 engine, the engine size was dictated by FIA rules stating that forced induction engines had their capacities multiplied by 1.4, meaning the 2855cc V8 would slot in just under the 3997cc limit for Group B.

In 1984 Ferrari began development of the 288 GTO Evoluzione, just 5 would be built, offering 650+hp and a clear visual link to the car that would follow the 288 GTO at the top of the Ferrari model line – the F40. 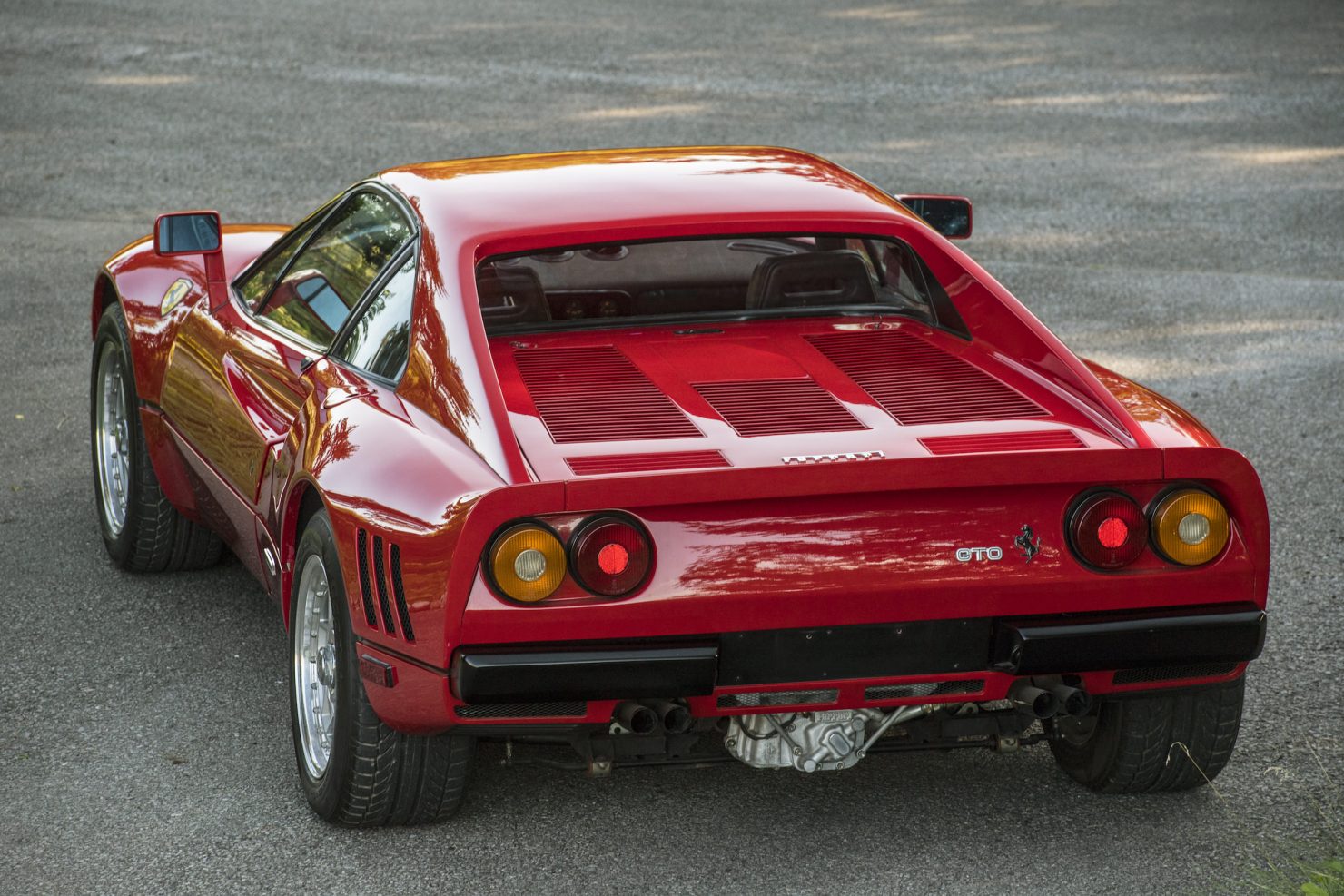 The car you see here remained with its original owner, Dr. Allen Meril of Texas, from new in 1985 to 2017. The Doctor used the car regularly over his 32 years of ownership and covered 67,700 – made comfortable in hot Texas summers by the factory fitted air conditioning and power windows.

The only rational color options for a 288 GTO are Rosso Corsa red over a Nero leather interior, which this car left the factory with – indicating that Dr. Meril is a man of considerable good taste. Over the course of its life, the car has been cared for by Boardwalk Ferrari in Plano, Texas, and it recently had a comprehensive service performed by an authorized Ferrari dealer including new belts.

As just 272 of these were made, far less than the 1,311 F40s that were built, values have been climbing steadily. The example you see here is due to be sold by Bonhams on the 18th of August with an estimated value of between $1,900,000 USD and 2,200,000 USD, if you’d like to read more about it or register to bid you can click here to visit the listing. 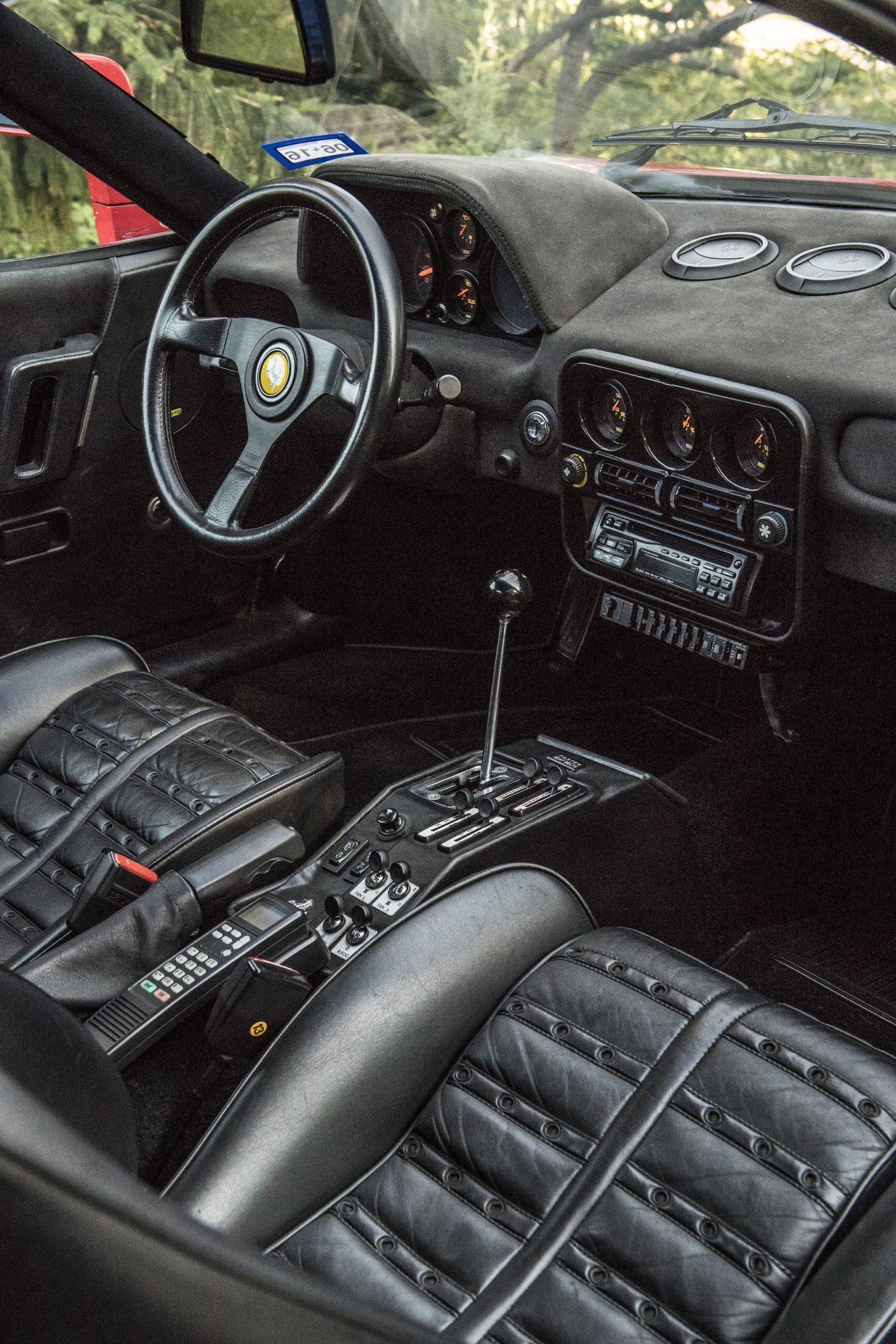 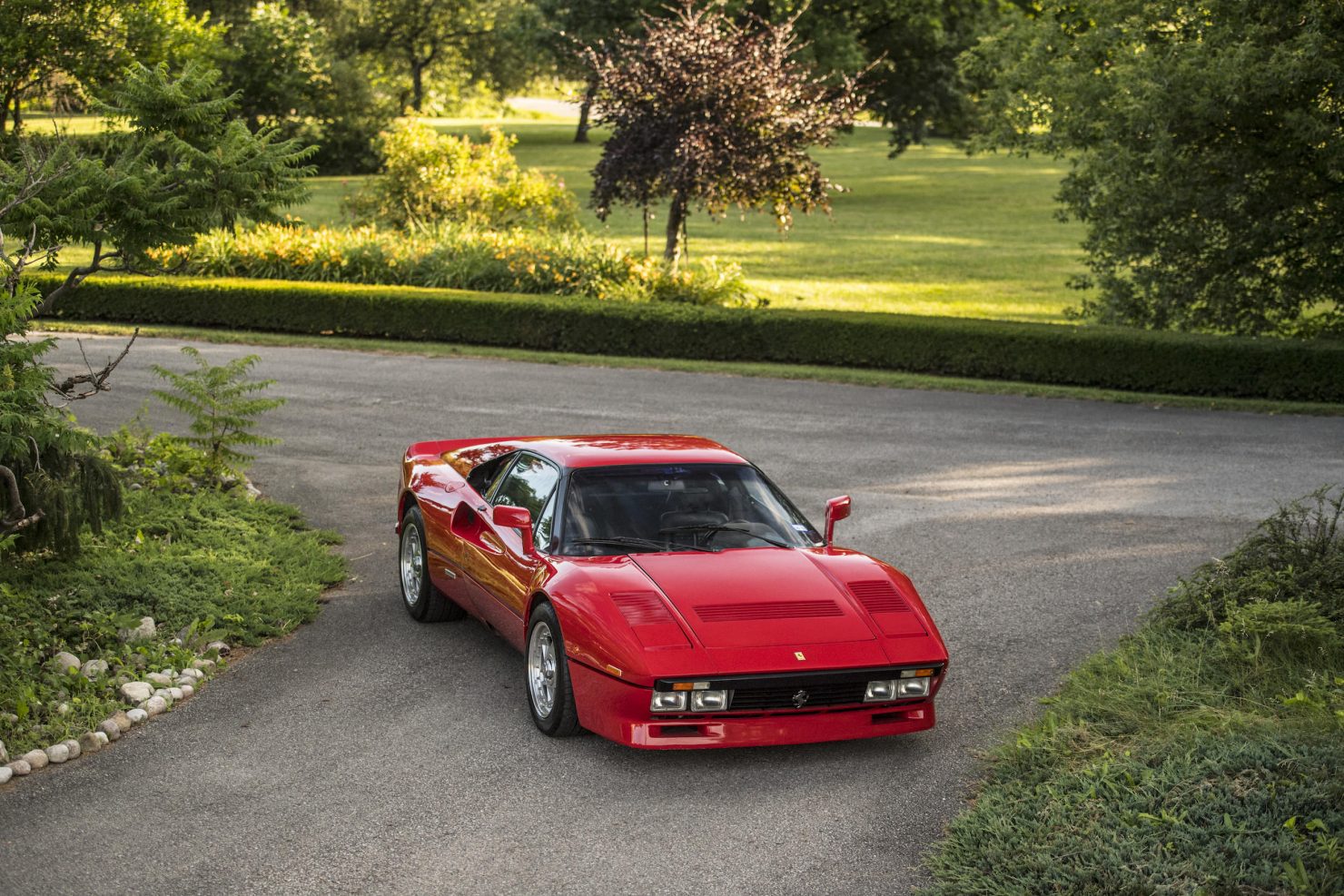 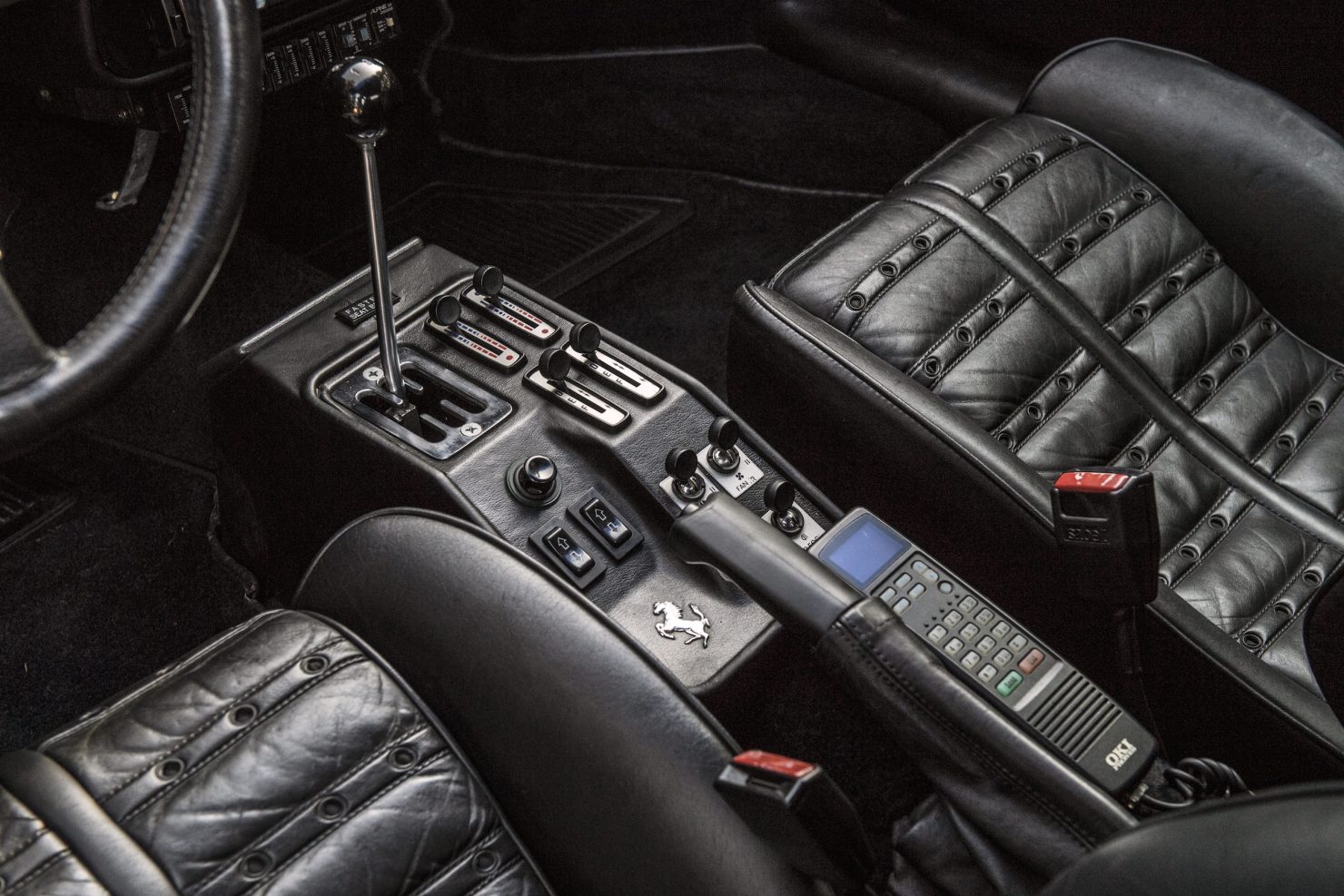 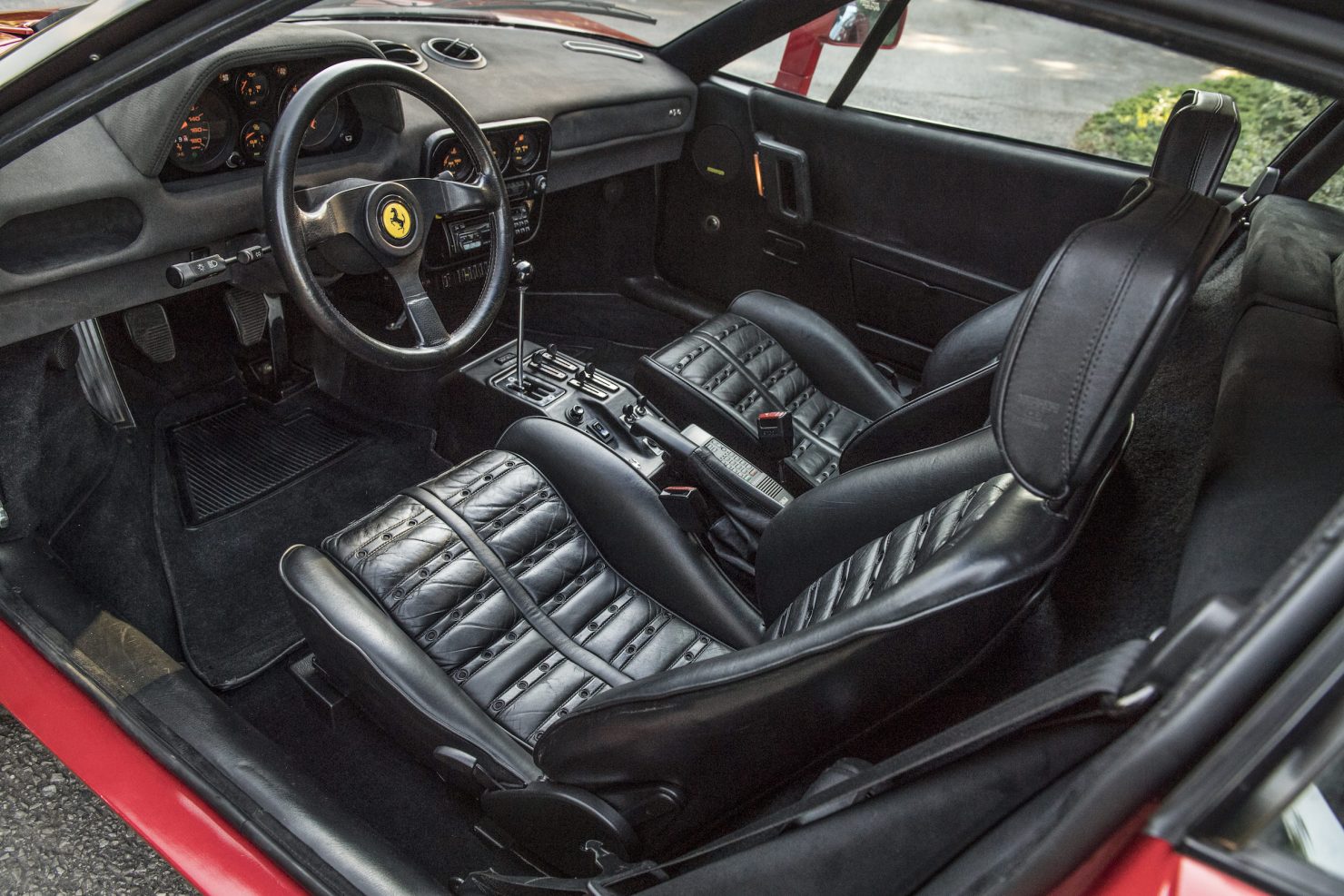 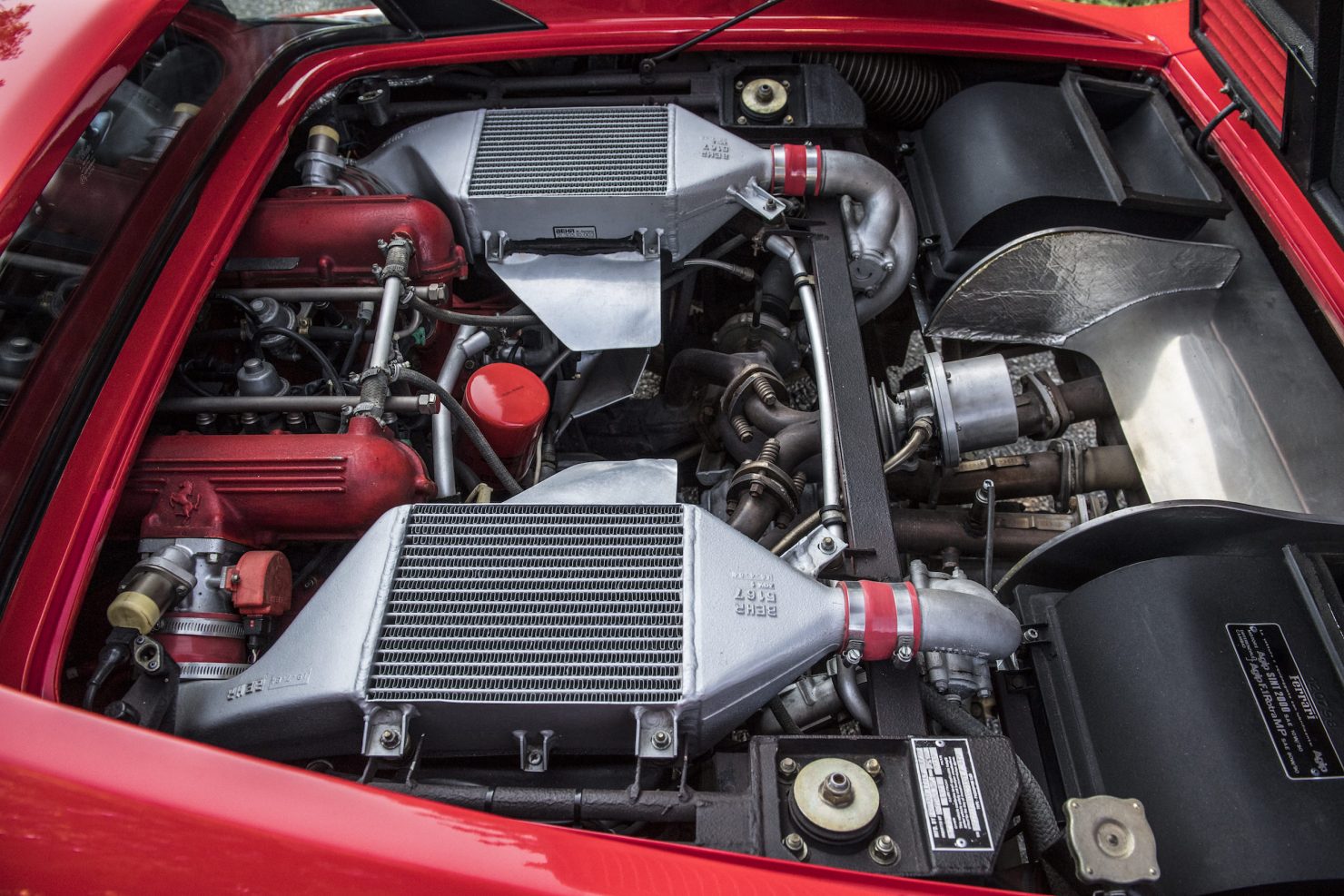 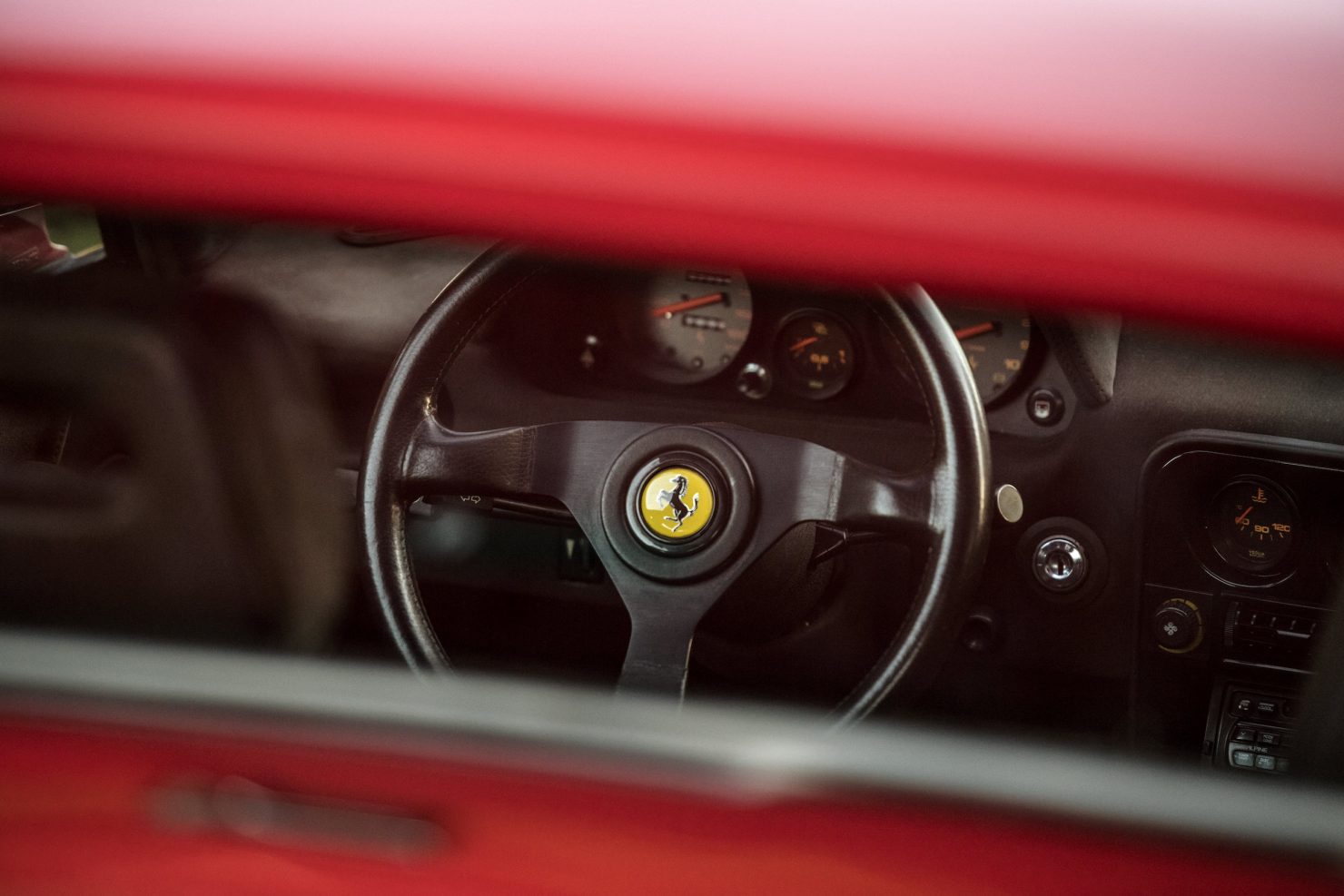 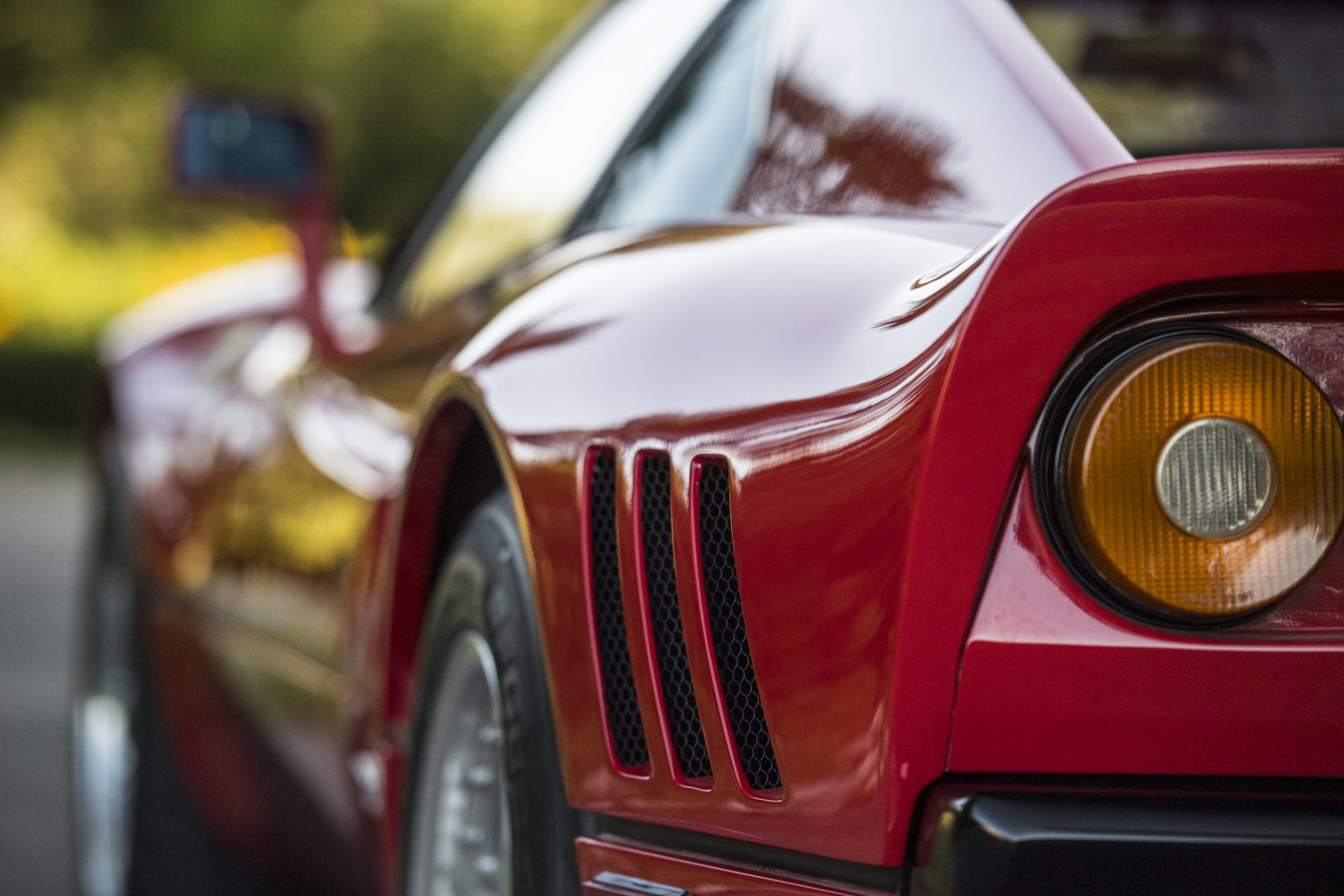 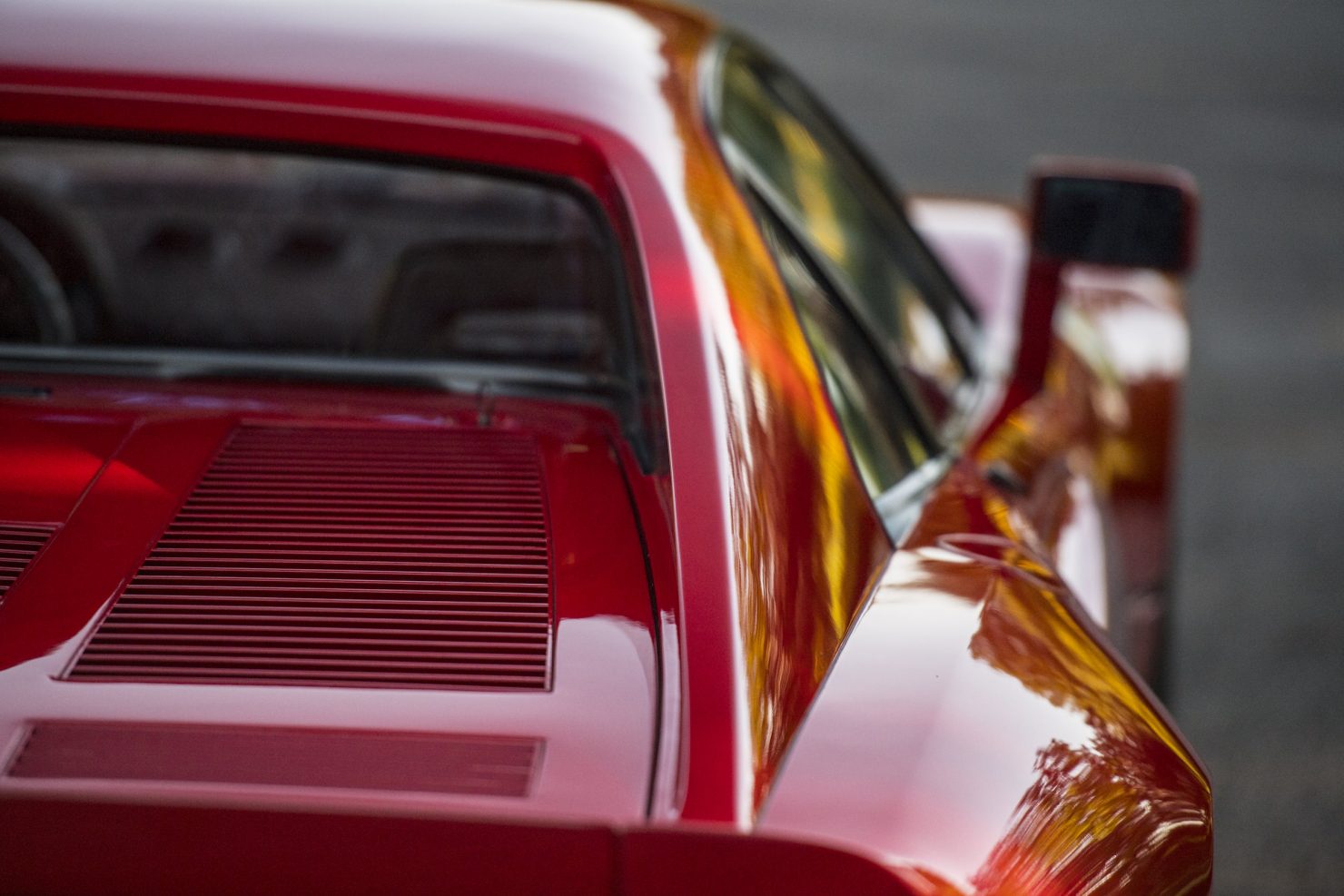 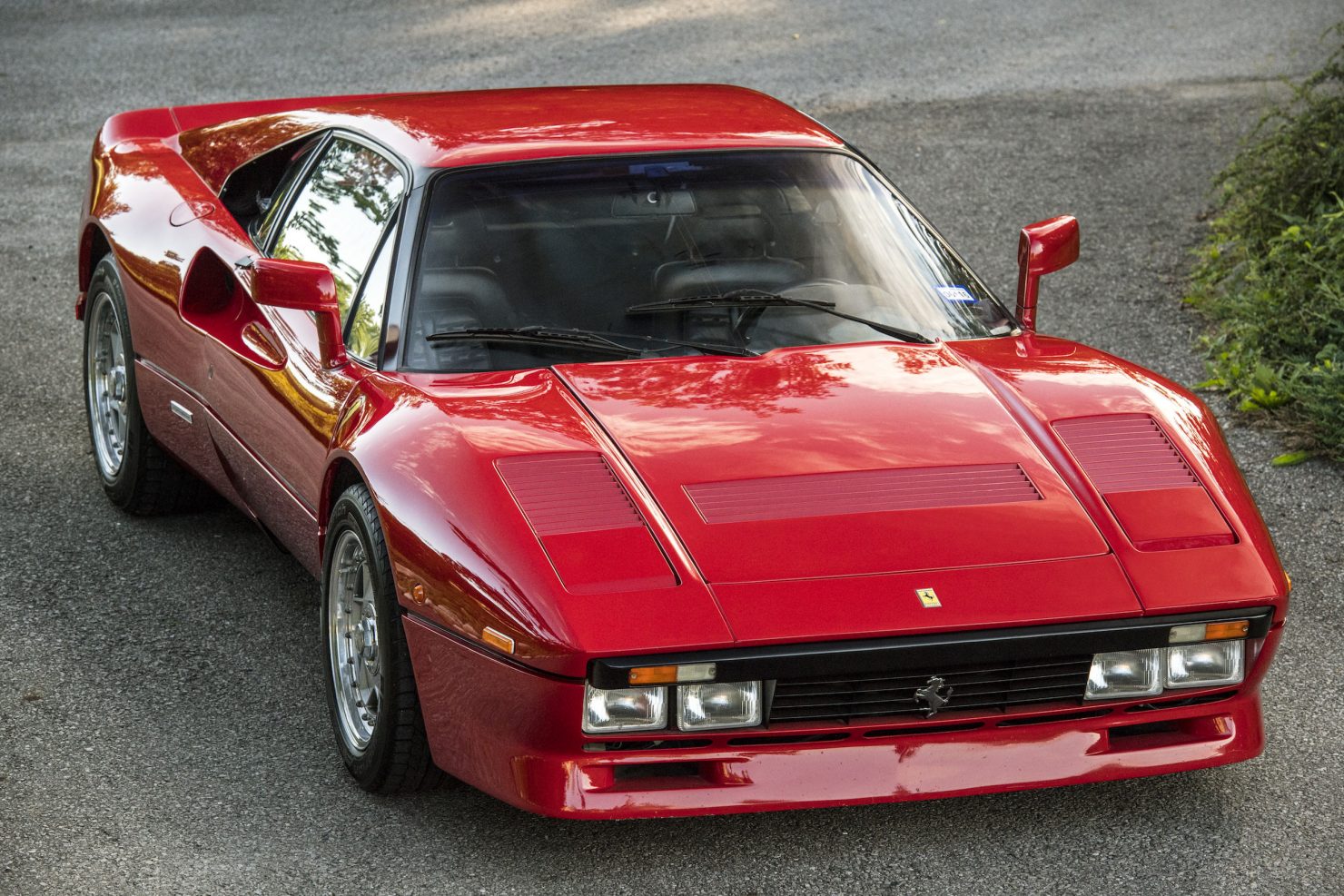 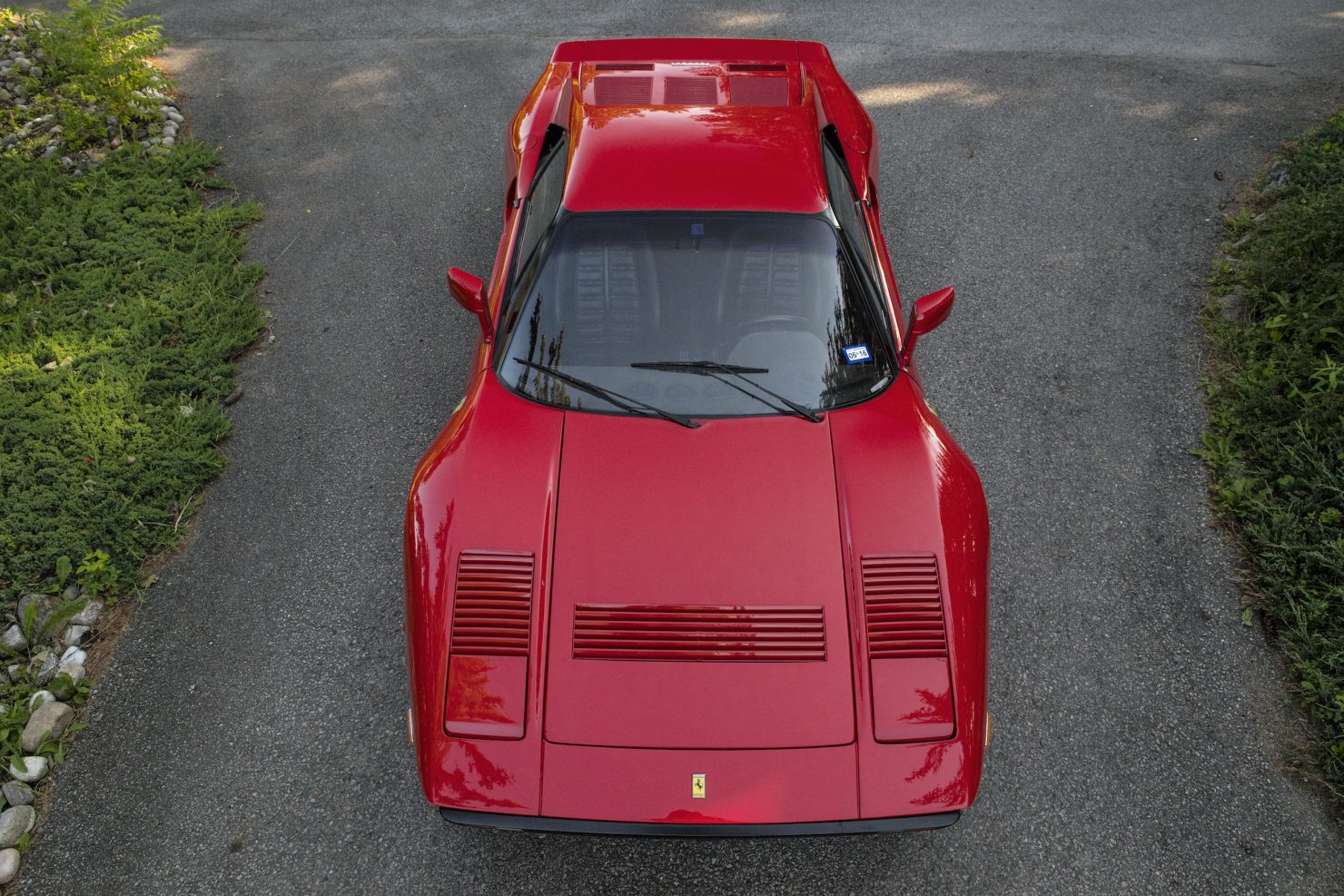 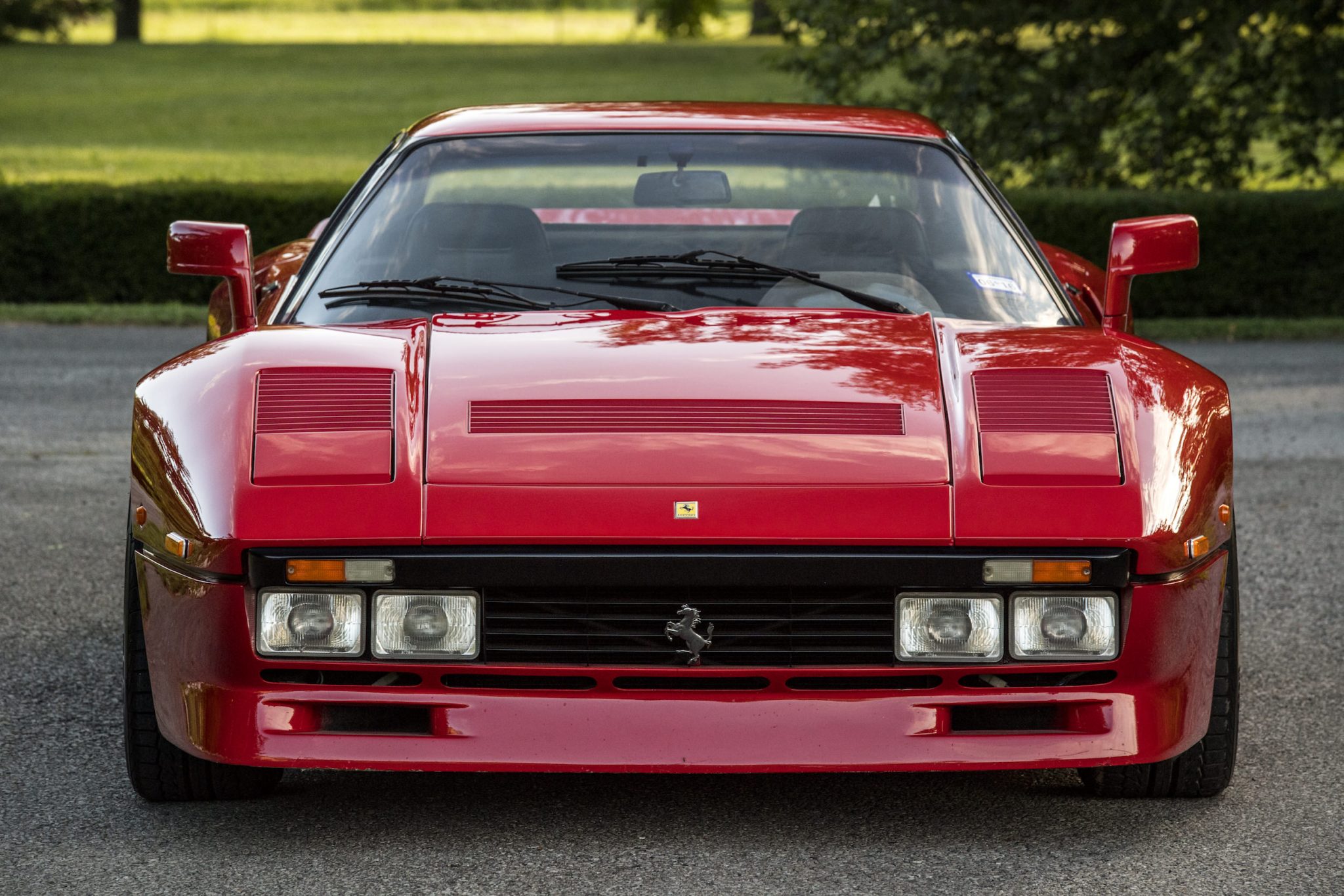