Britten – Return to The Island

Britten – Return to The Island is a look at one of the most fascinating motorcycles of the 1990s – the Britten V1000. The film is 8 minutes long, and provides a wonderful look back at an often overlooked piece of motorcycle history.

The Isle of Man TT is, without doubt, the most dangerous race on the planet. In a similar vein to the World’s Fastest Indian at Bonneville in the 1960s, in 1994 New Zealand inventor John Britten and his team brought their futuristic racing motorcycle to this infamous race.

John Britten turned motorcycle design on its head in the early 1990s with the Britten V1000; a hand-built motorcycle designed and constructed by a small group of friends in John’s backyard shed in Christchurch. The motorcycle incorporated technologies seldom seen before: extensive use of carbon fibre, the radiator located under the seat, double wishbone front suspension, frameless chassis and engine data logging.

At the height of their endeavours the Britten team took three V1000 racers to the 1994 Isle of Man TT races. There they were confronted by the dark side of the world’s most famous and dangerous race track. 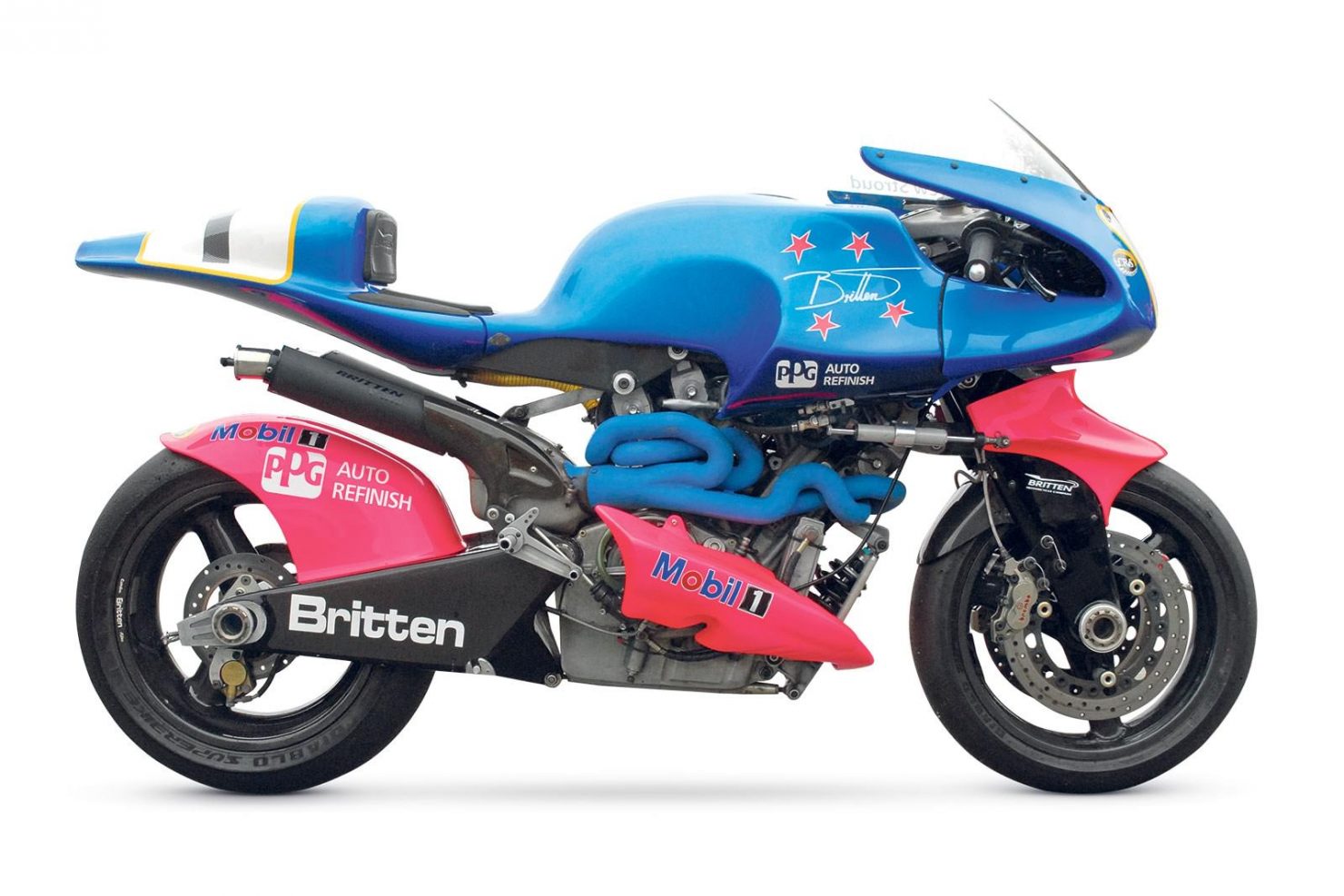 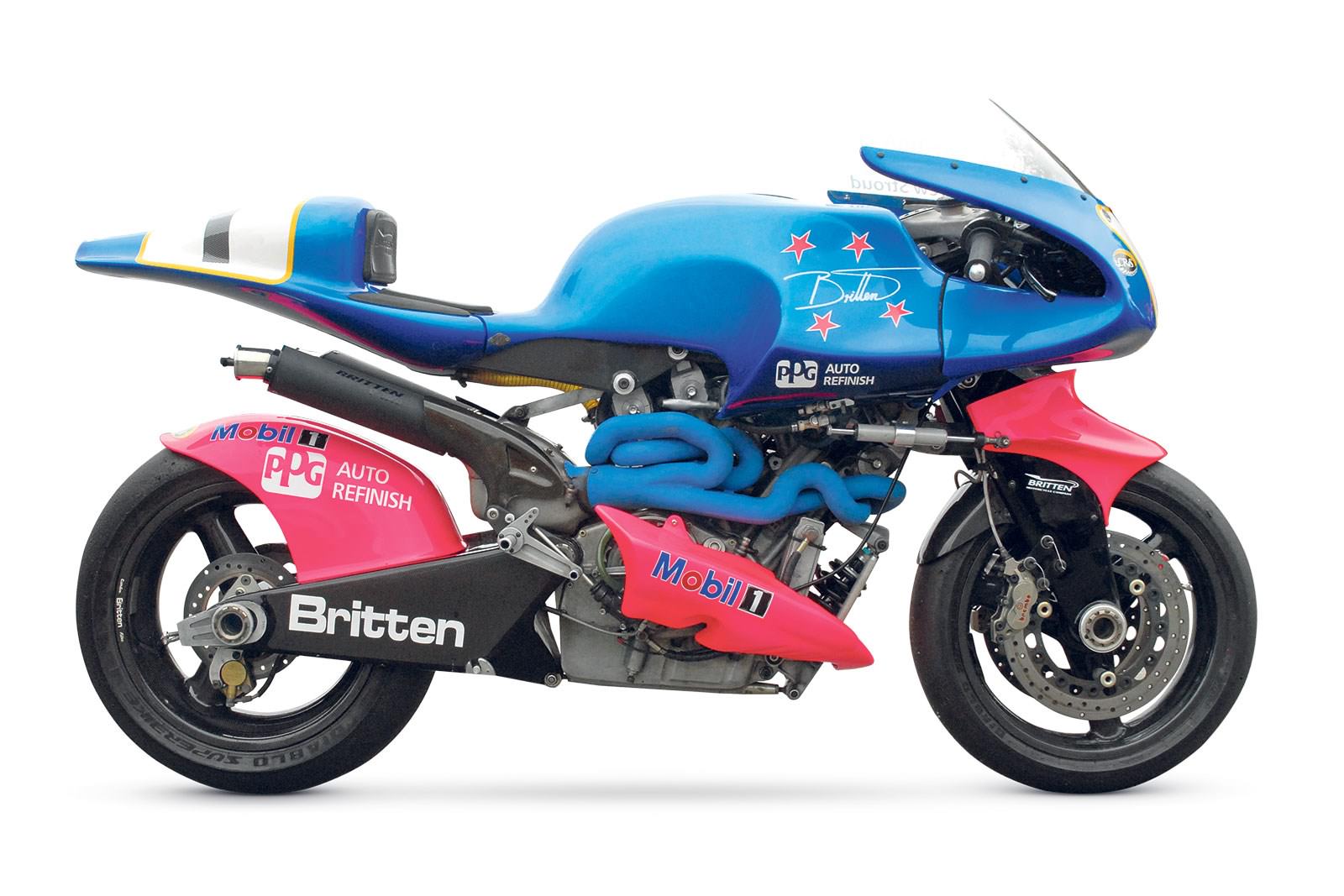