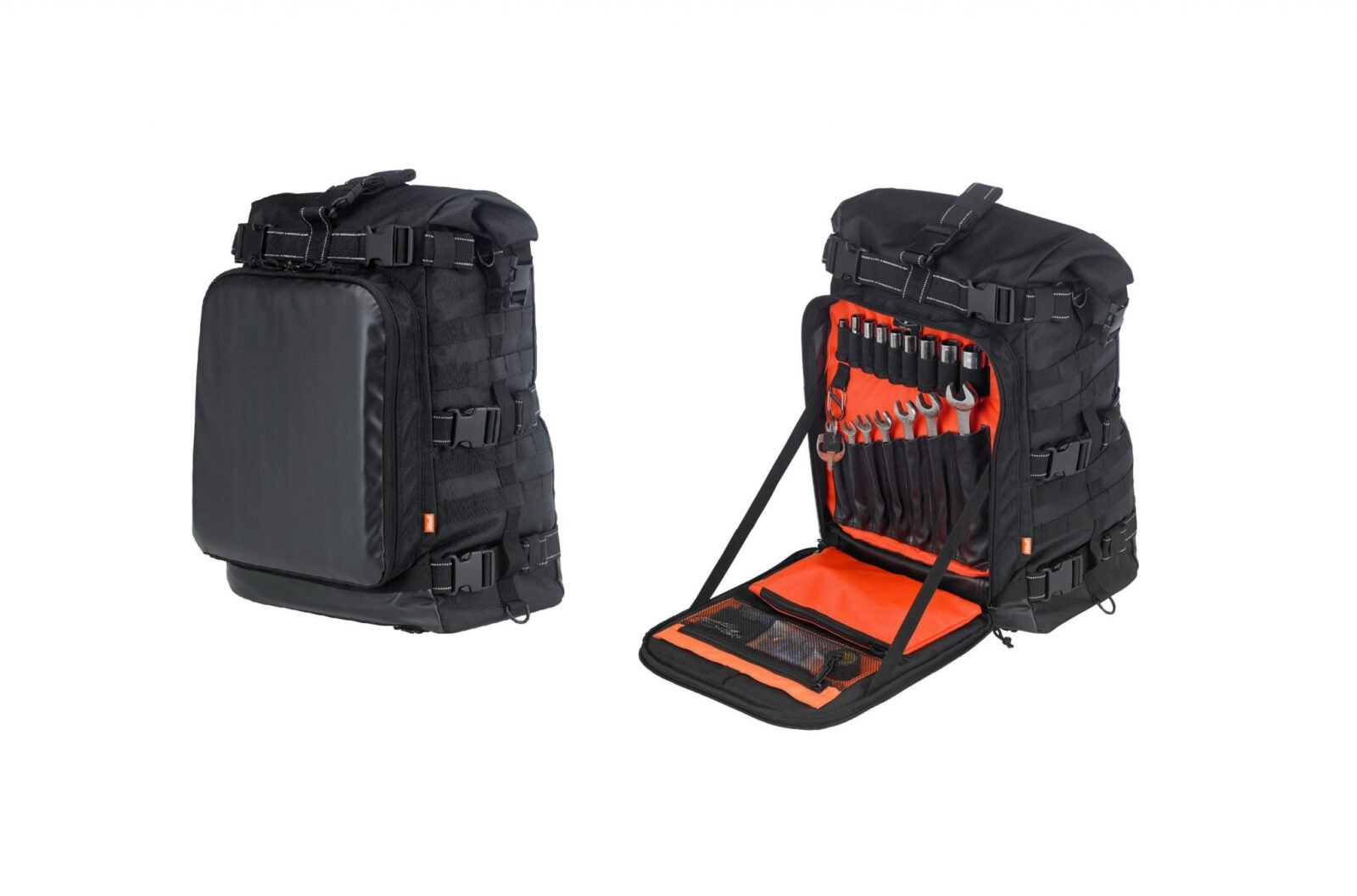 The Biltwell EXFIL-80 Bag was developed specifically for motorcycle journeys, with a bag section dedicated to tools – and a zip cover that incorporates padding so you can lean back on it when you’re on the road.

Each bag is made from UV-Treated 1680 ballistic polyester with PVC backing for water resistance. It also has a high-visibility orange interior liner, 3 removable 1.5” mounting polyester straps with reflective stitching, 4 rows of MOLLE webbing for modular customization, SBS zippers, and it comes with a shoulder strap.

Biltwell explains that the bag can hold up to 18 12oz cans, and it measures in at 14″ wide, 12″ deep, and 20″ tall. Handily the bag also comes with a waterproof sleeve that tucks away in a zippered compartment in its base. 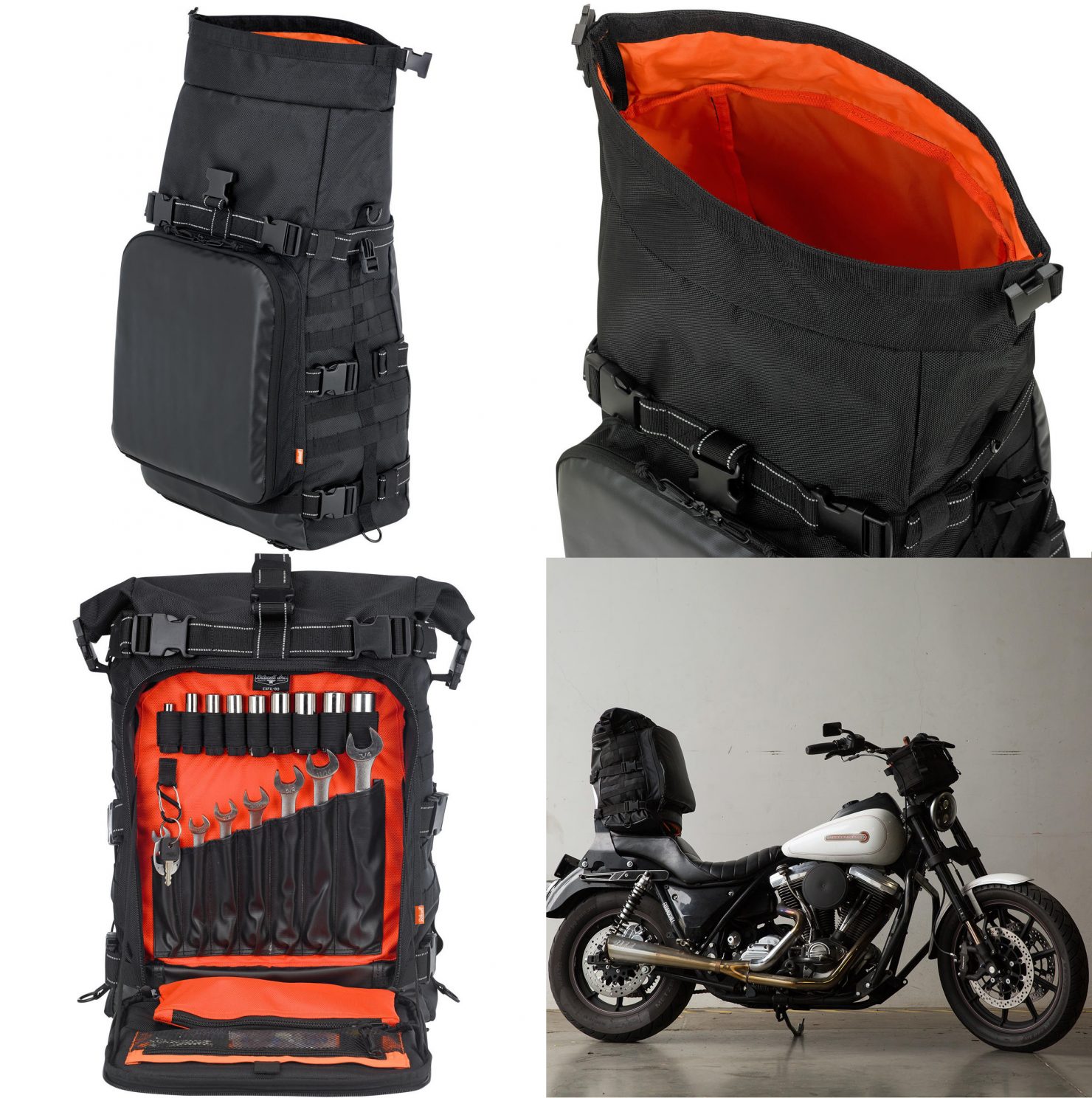 This short film by Michael Brown of Corvette Nation tells the story of Corvette collector Danny Reed, and his greatest ever discovery – an original Astrovette. This was the nickname given to the C3 Corvettes…

The new Dainese Dover Gore-Tex motorcycle shoes were developed by the Italian company to fulfill the needs of urban riders who want a safe motorcycle shoe that they can comfortably wear all day. For obvious…