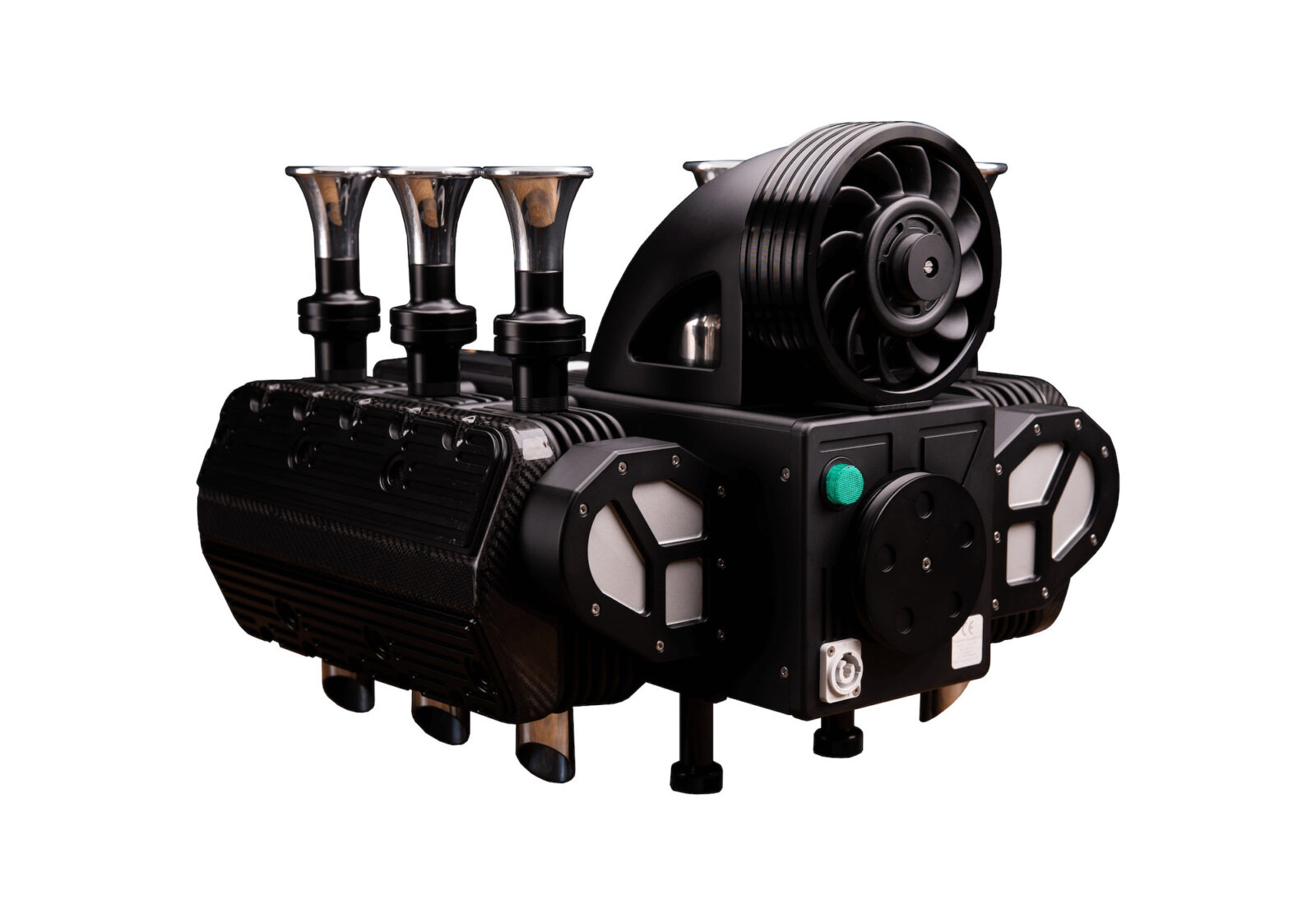 This is the new Espresso Veloce RS Black Edition by Super Veloce, it’s an espresso machine designed to evoke the design cues of the iconic flat six used in the last of the air-cooled Porsche 911s – the 993. Each of these machines is made from a combination of carbon fibre, titanium, anticorodal 6082 T6 and 7075 aluminum alloy, and surgical grade stainless steel.

Super Veloce is based near Johannesburg in South Africa, the company was founded by Paolo Mastrogiuseppe, an industrial designer of Italian ancestry who’s fascinated with coffee, cars, and engineering. Paolo’s creations are all designed and built in-house at Super Veloce and they’re sold to clients around the world. 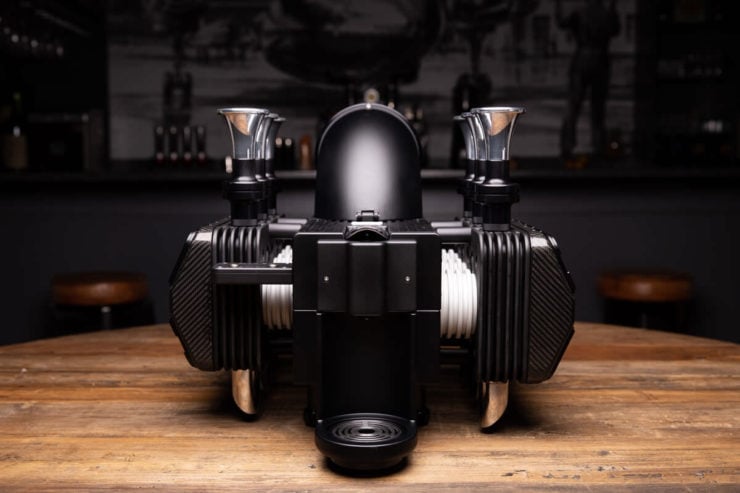 Thanks in part to the visually impressive nature of these machines they typically sell to people and companies that want to use them as much as a display piece as a coffee maker, like racing teams, car showrooms, and high end offices. 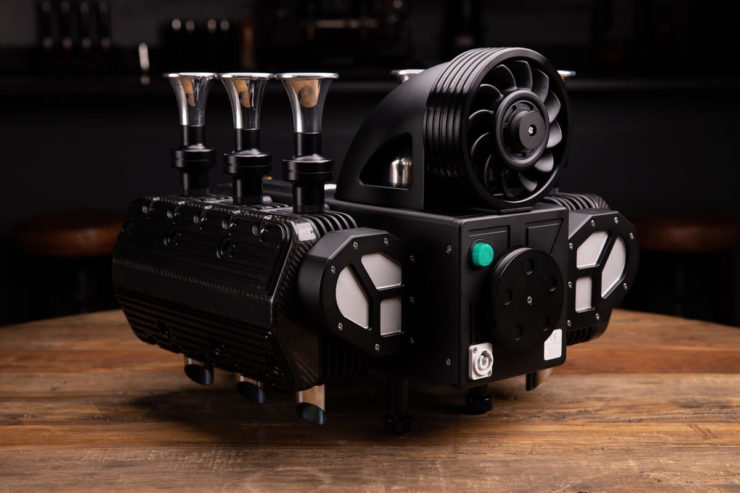 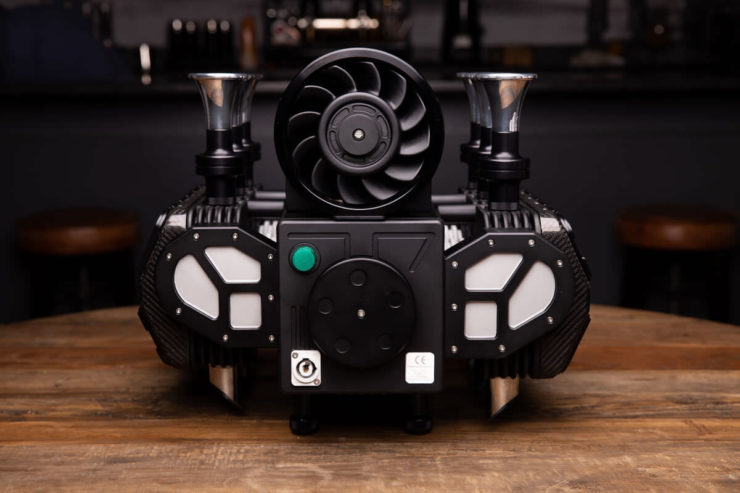 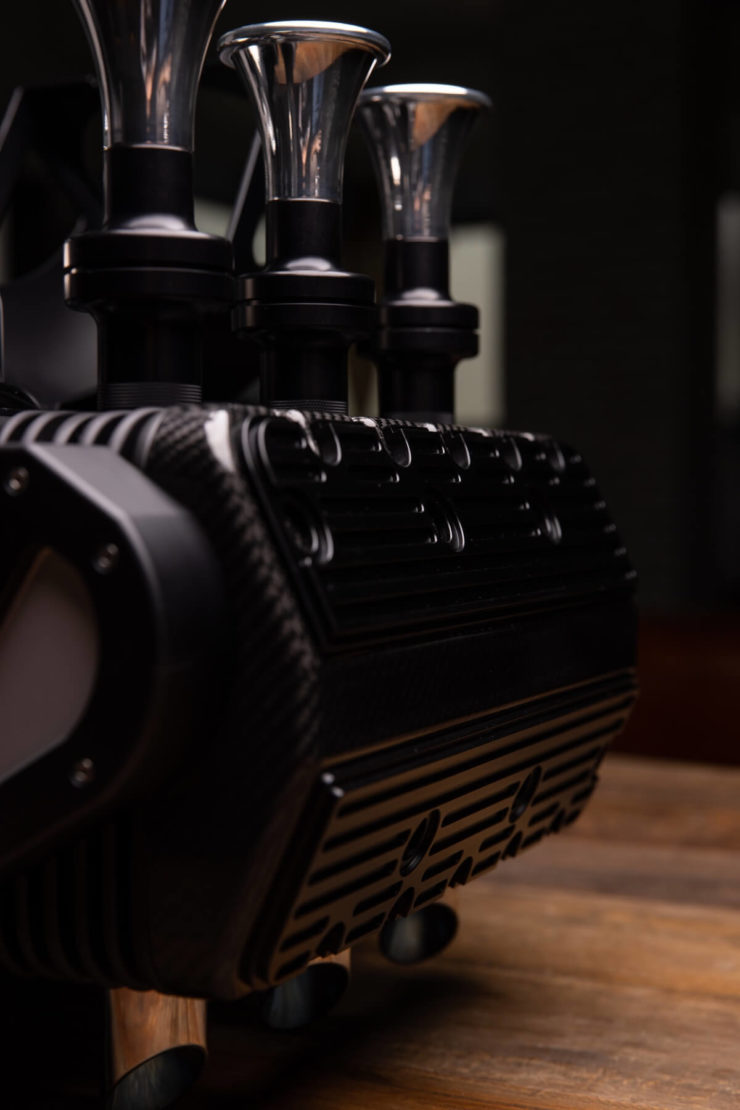 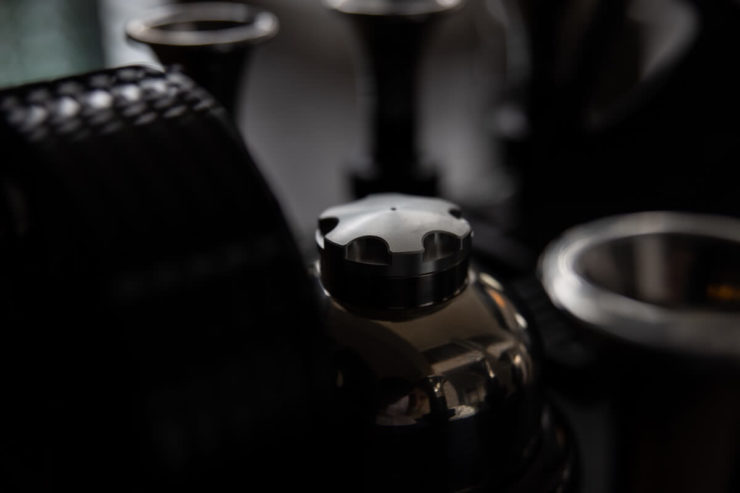 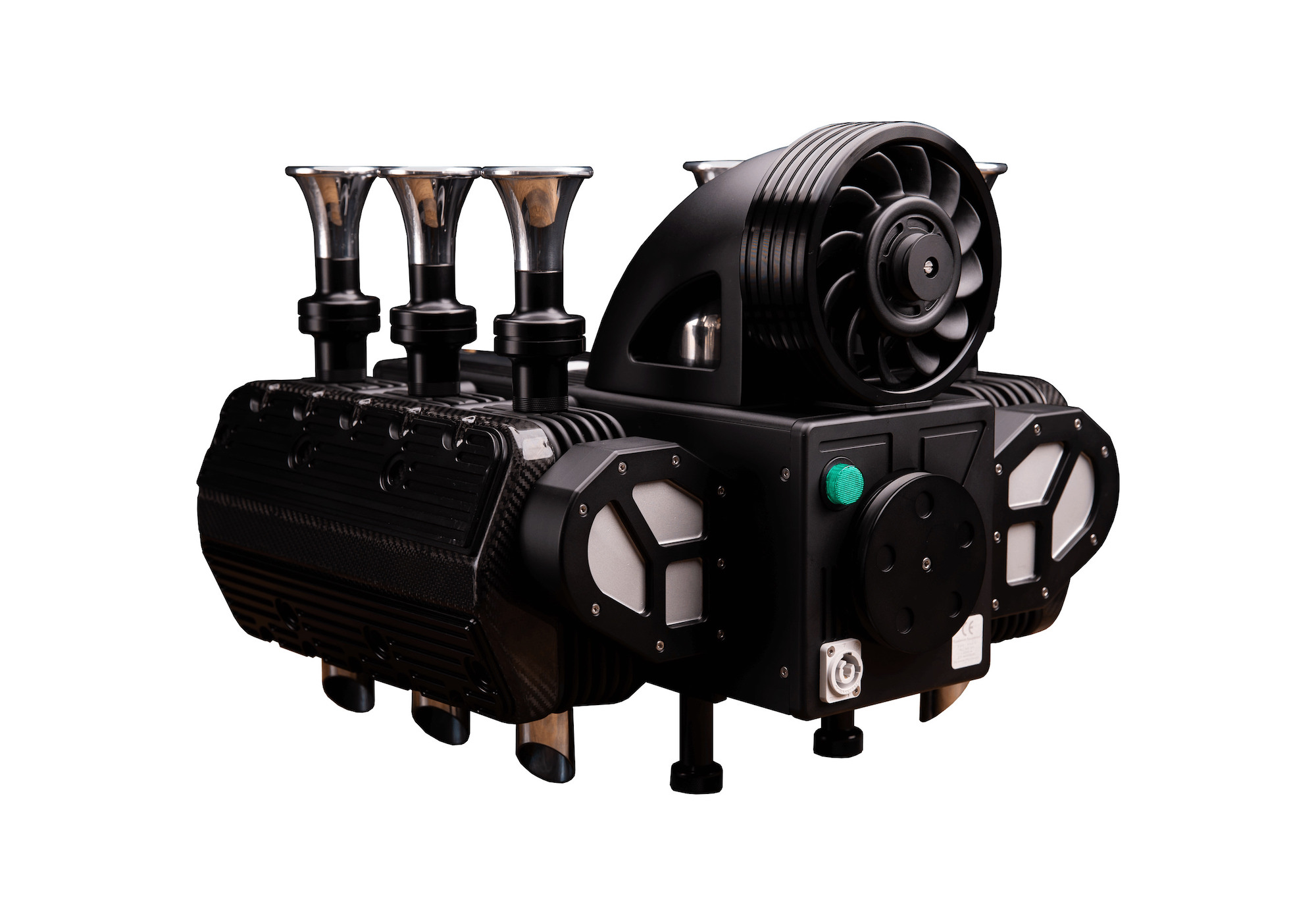