This is the Austin Rover Rallysprint from 1984, it’s a goldmine of ’80s-era racing that’s only recently been transcoded from VHS and uploaded to YouTube by VHS Rallies. The event includes some of the best drivers in the world at the time from both Formula 1 and rally, and the whole thing is commentated by none other than Murray Walker.

The drivers compete against each other in identical machinery across three disciplines – rally, autotest, and circuit racing. For the uninitiated, autotest is best compared with modern autocross, where the winner is the person who can be control their vehicle through a series of obstacles. It required excellent precision and car control, and any objects to accidentally touch result in a time penalty.

The drivers taking part are Martin Brundle, Keke Rosberg, Jimmy McCrae, John Watson, Michèle Mouton, Per Eklund, Marc Duez, and of course, Nigel Mansell. It’s fascinating to see drivers from different forms of motorsport competing against one other on the same courses in the same cars, the tarmac drivers were surprisingly adept in the rally stage and the rally drivers put up a great fight in the circuit race.

Although it’s unlikely, it would be great to see top flight racing drivers competing against each other like this in the modern day, each taking turns to race in their respective forms of motorsport. We have seen something similar in recent weeks with the use of sim racing to keep drivers (and fans) busy during the Coronavirus lockdown, and it’s proven to be hugely popular.

Each of the drivers listed above has a fascinating story behind them, I don’t have space here to tell them all but I am going to link out to their respective Wikipedia pages so you can read more if you’re interested – Martin Brundle, Nigel Mansell, Keke Rosberg, Jimmy McCrae, John Watson, Michèle Mouton, Per Eklund, Marc Duez. 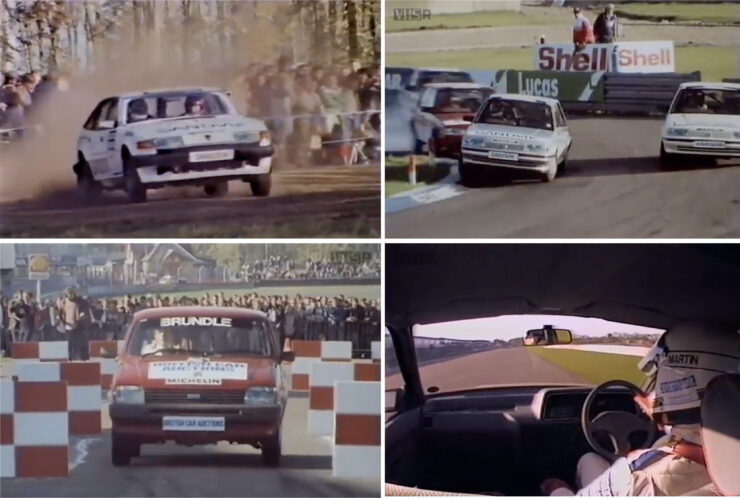 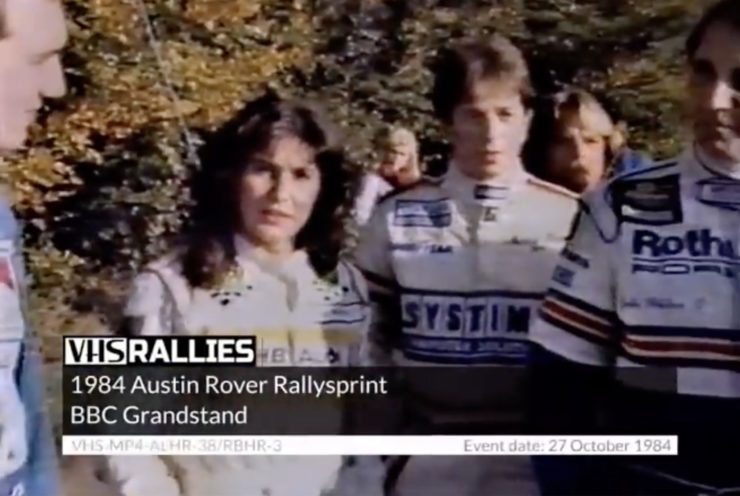 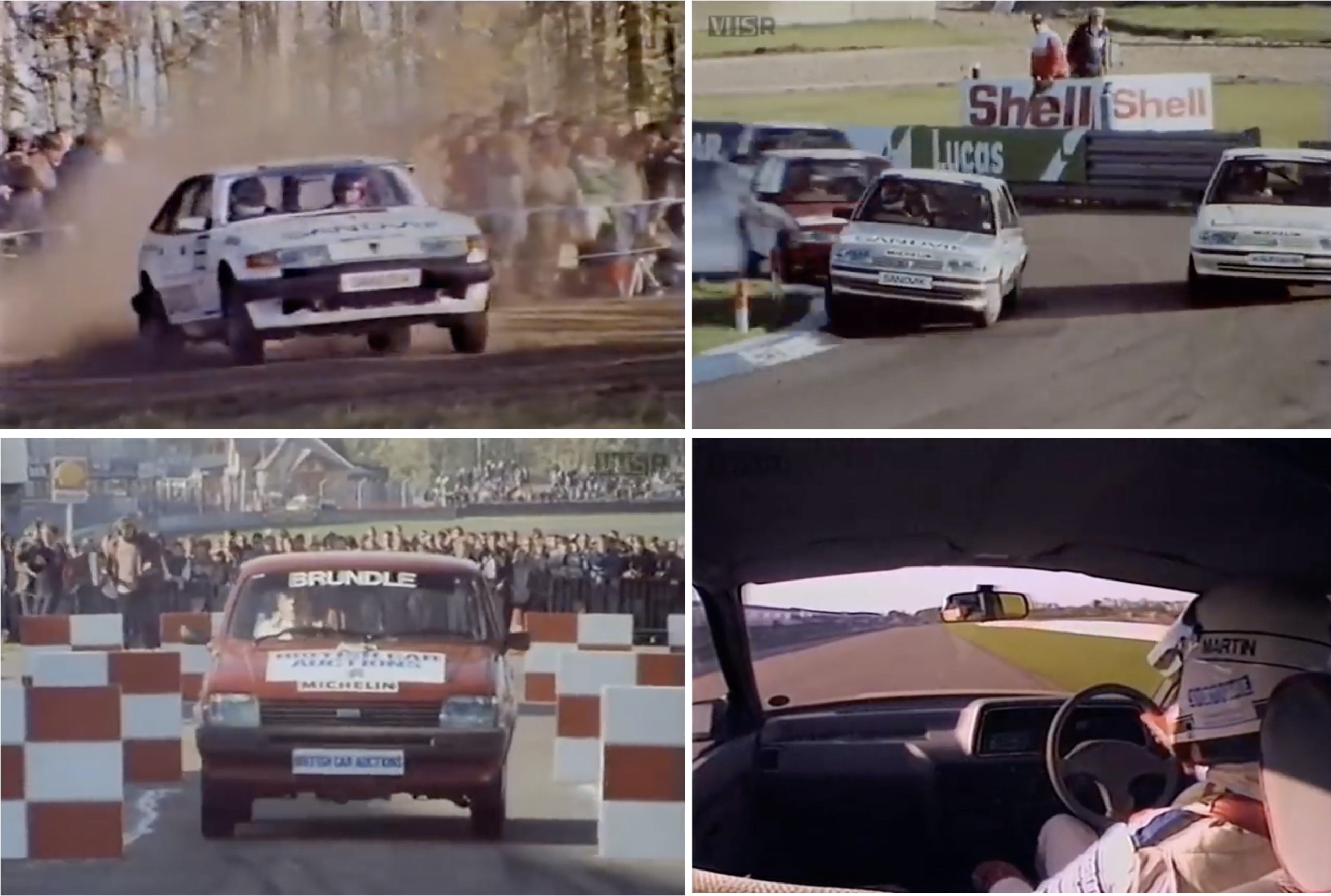