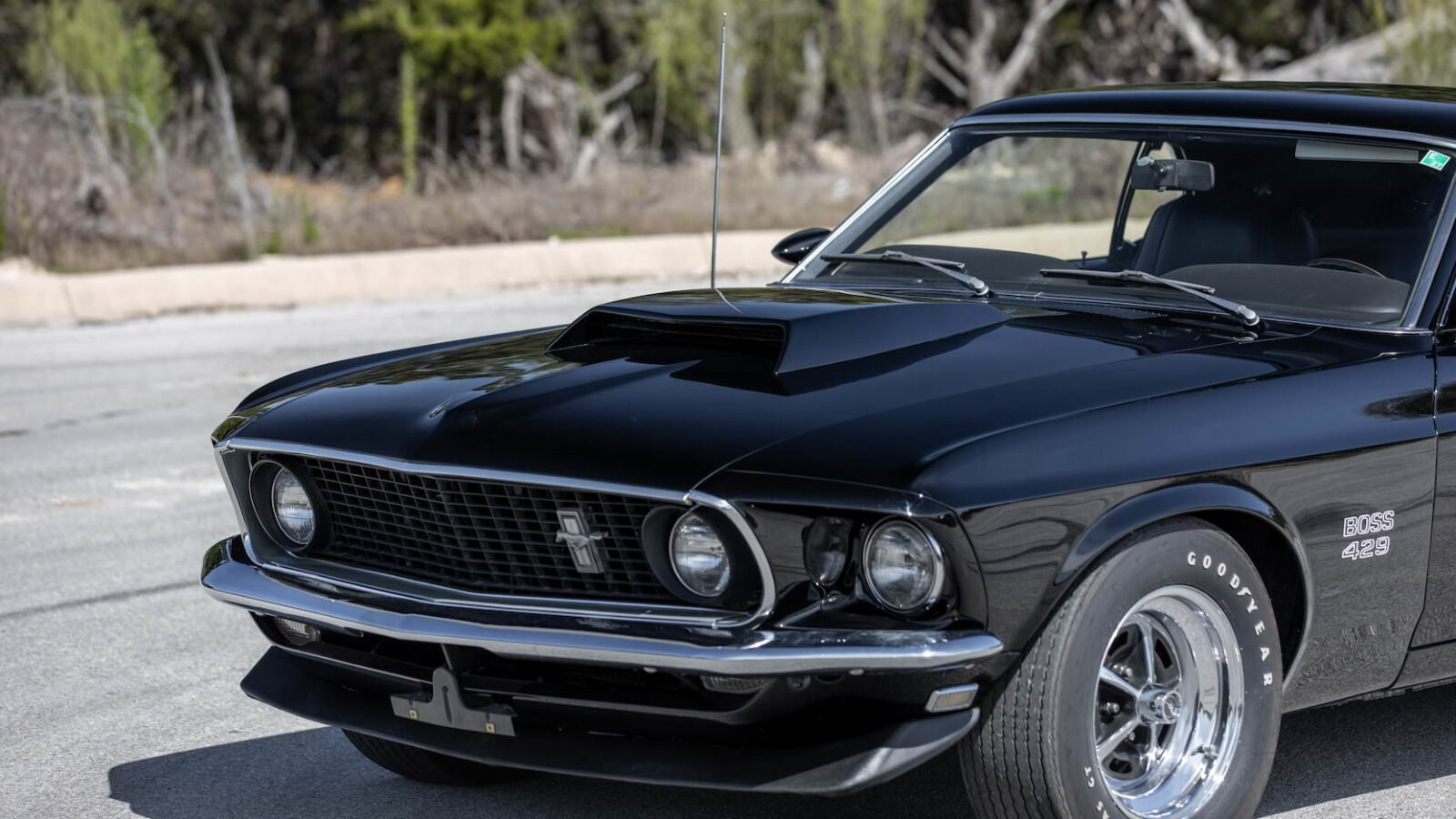 This is Paul Walker’s 1969 Ford Mustang Boss 429, it was undoubtably one of the most quintessentially American vehicles in his impressive collection, and it’s been so well cared for it’s a testament to his genuine love for cars. Original Boss 429s are rare, but finding an example like this with all of its original body panels still in place, with its matching numbers NASCAR-derived engine, and just 14,575 miles on the odometer is like finding a unicorn.

In American muscle car circles the Boss 429 is revered, it was a car built in order to homologate Ford’s 429 semi-hemispherical engine for the prestigious NASCAR Grand National Division. Ford needed to step up to better compete with Chrysler’s 426 Hemi, and they believed the new 429 engine was capable of challenging the successful Hemi and beating it at its own game.

In order to homologate the 429 V8 they needed to fit it to a minimum of 500 road cars and offer them for sale to the general public. Few cars in Ford’s model range could accomodate the prodigious engine, the Mustang almost could, but it would require signifiant fettling to make it work. As with many high-performance Ford projects, it was outsourced to Kar Kraft of Dearborn, Michigan – the same folks who had worked on the GT40 project and many others. 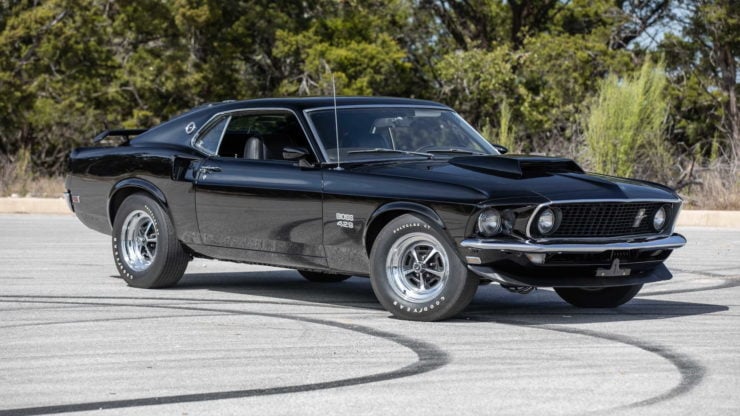 All 429 Boss vehicles were based on the pre-existing 4-speed Cobra Jet Mustang, a new front apron assembly was installed by Ford at the factory along with reworked front fenders. After this the cars were sent to Kar Kraft for completion.

Kar Kraft knew they needed to shift some weight rearward as the new engine made the car nose heavy, they relocated the battery to the trunk and added a rear sway bar to help with handling. The cars were also fitted with an 8,000 rpm tachometer, AM radio, a front spoiler, an oil cooler, a Traction-Lock limited slip differential, and a manually operated hood scoop.

The Ford 429 cubic inch (7 litre) V8 was rated as producing 375 bhp at 5,200 rpm and 450 ft lbs of torque at 3,400 rpm. These figures have been somewhat controversial as it’s widely believed they were lower than the real figures, and Ford did have incentive to keep the power output figure below 400 bhp to keep insurance premiums from being unaffordable. 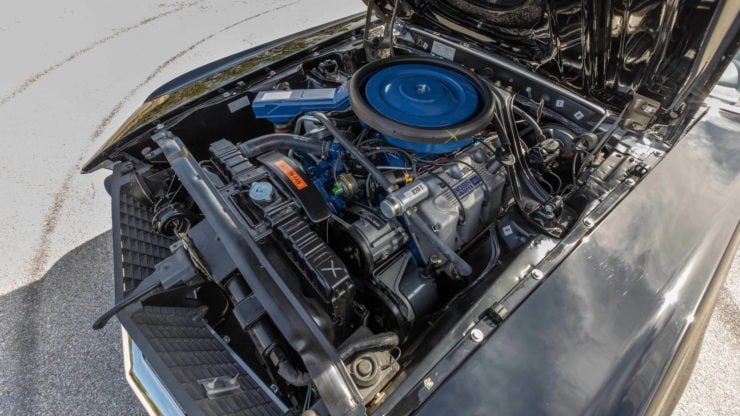 Over the course of the 1969 to 1970 production run 1,359 examples of the Boss 429 were built, more than enough for homologation, but few enough to ensure the model will always be rare and highly sought after. Due to the performance abilities of the car thanks to its NASCAR derived V8 many original Boss 429s have been lost to accidents over the decades, surviving cars are rare, and surviving cars with all their original sheet metal in place are highly prized.

The car you see here is a double barrelled classic, not only is it an original Boss 429 but it was a part of one of Hollywood’s most famous car collections. Paul Walker’s untimely death was a tragedy, it’s still marked around the world on the anniversary by many car people around the world. Cars that formerly belonged to him are now sought after due to their provenance. 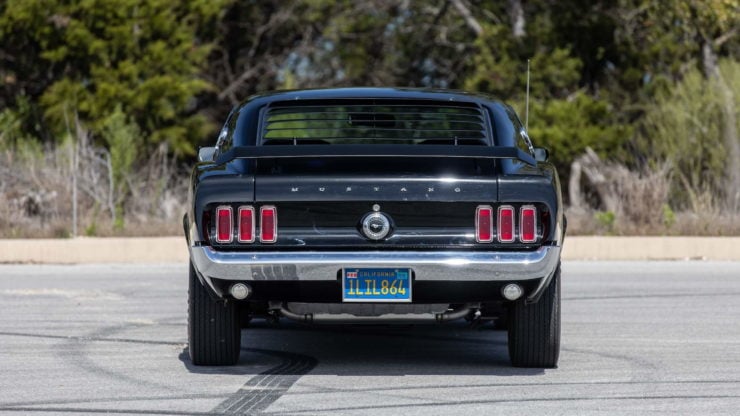 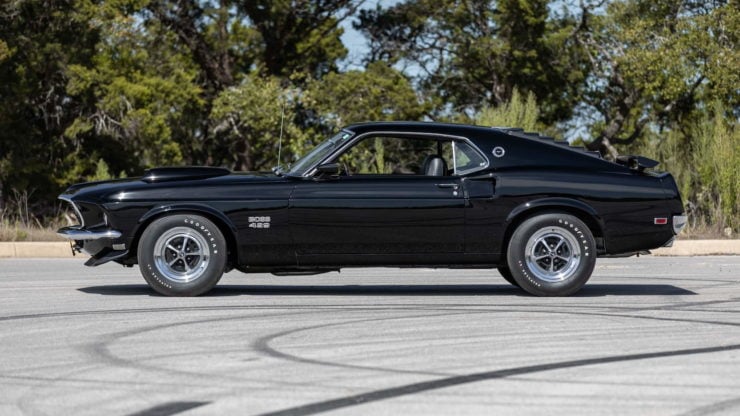 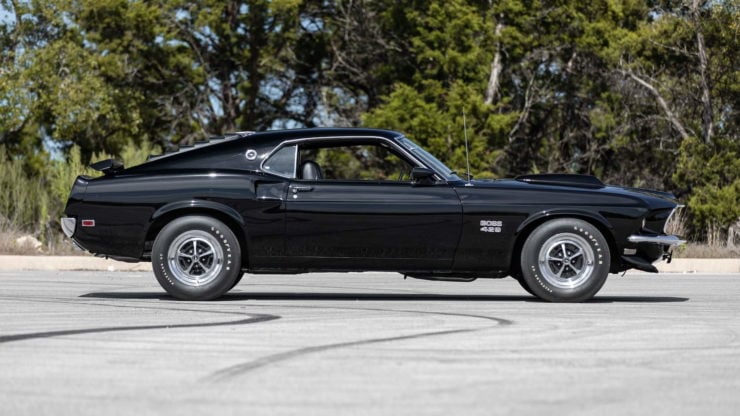 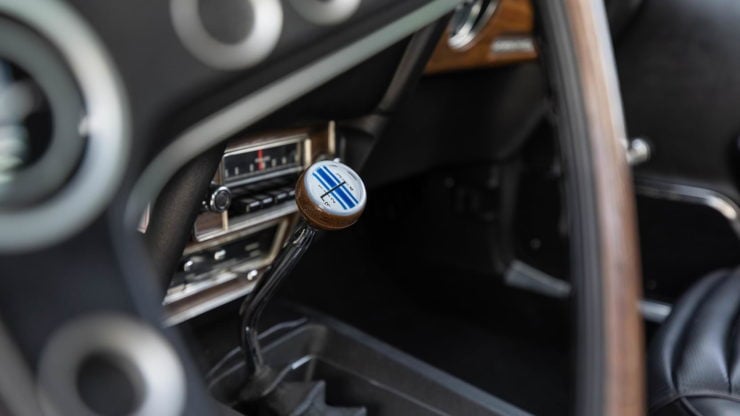 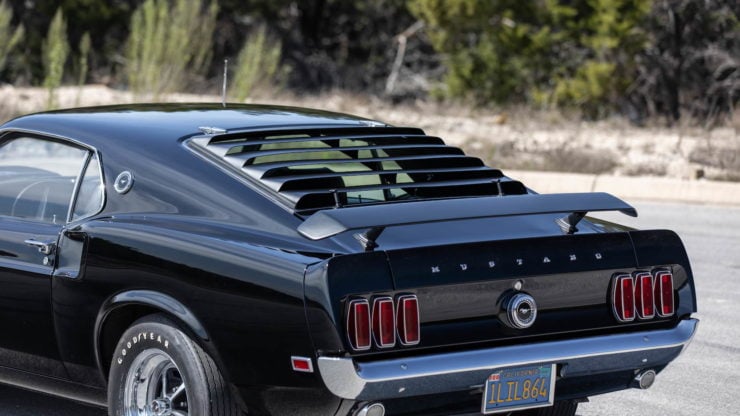 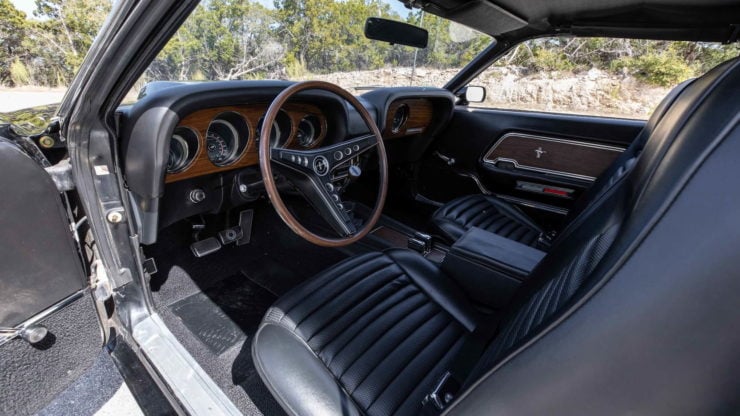 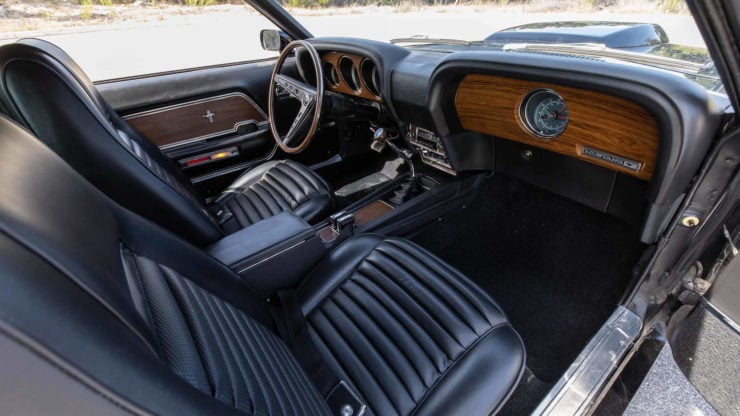 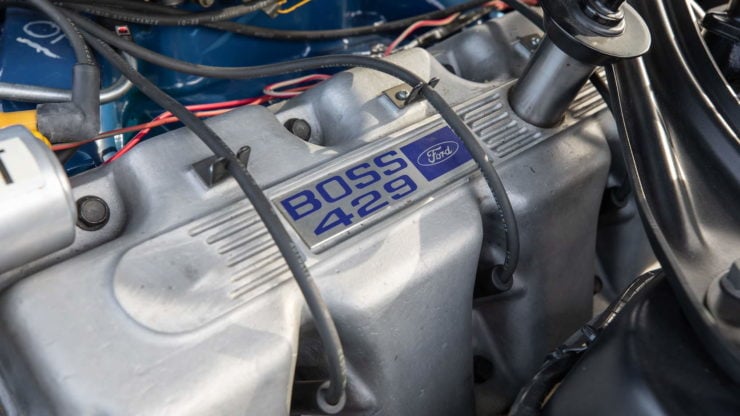 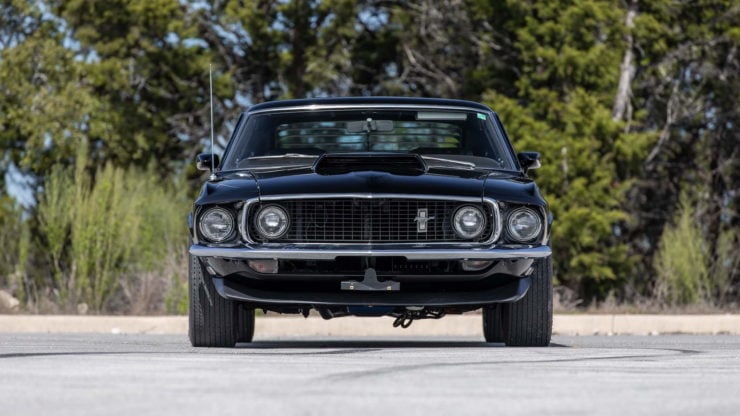 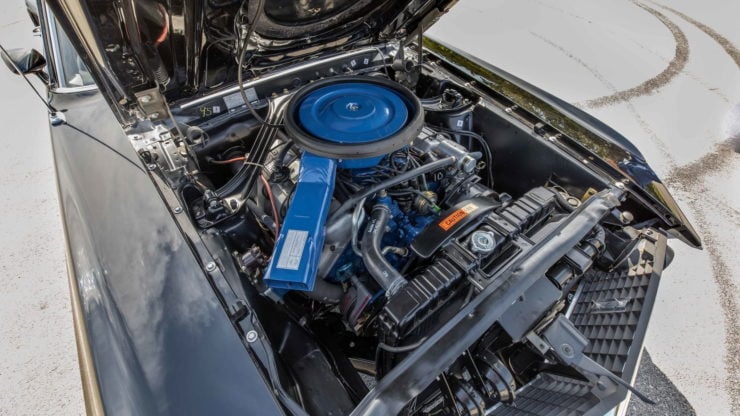 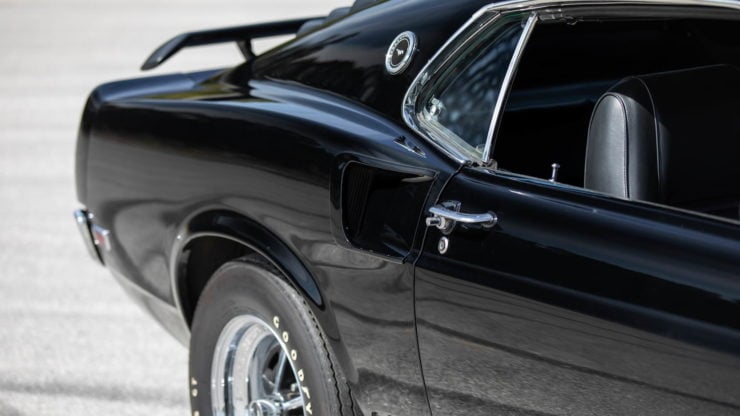 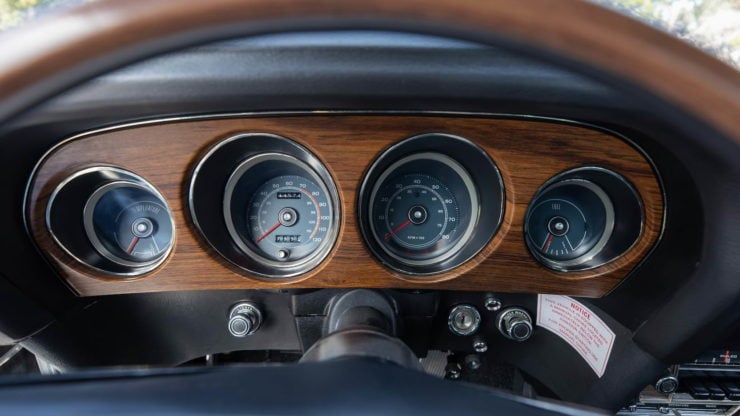 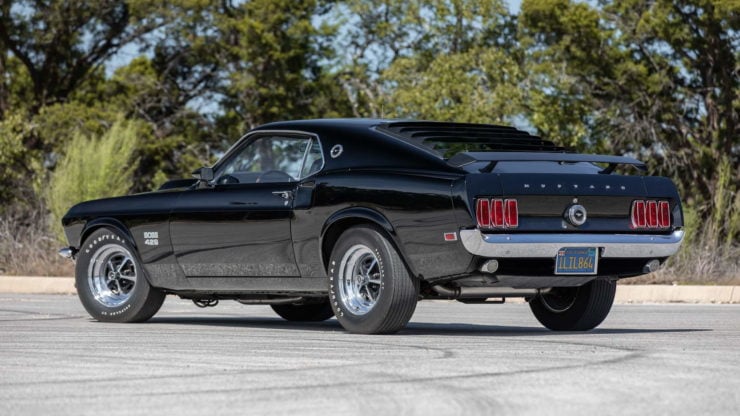 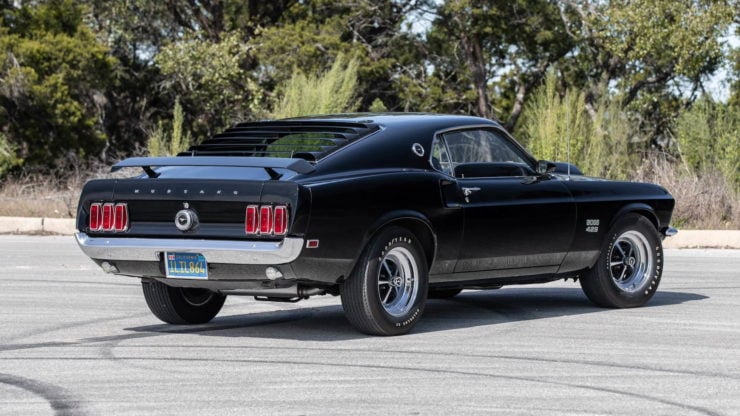 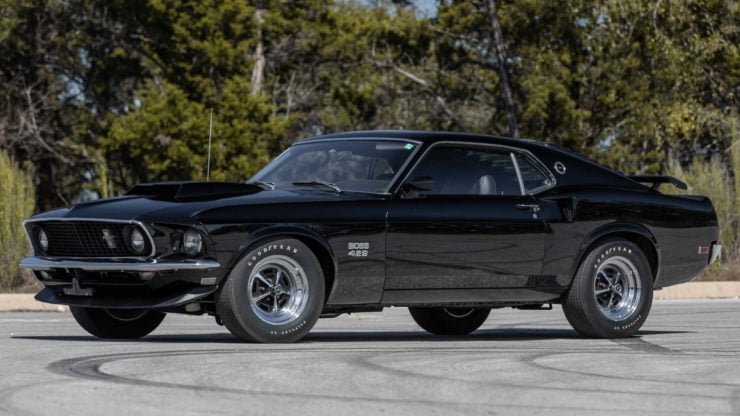