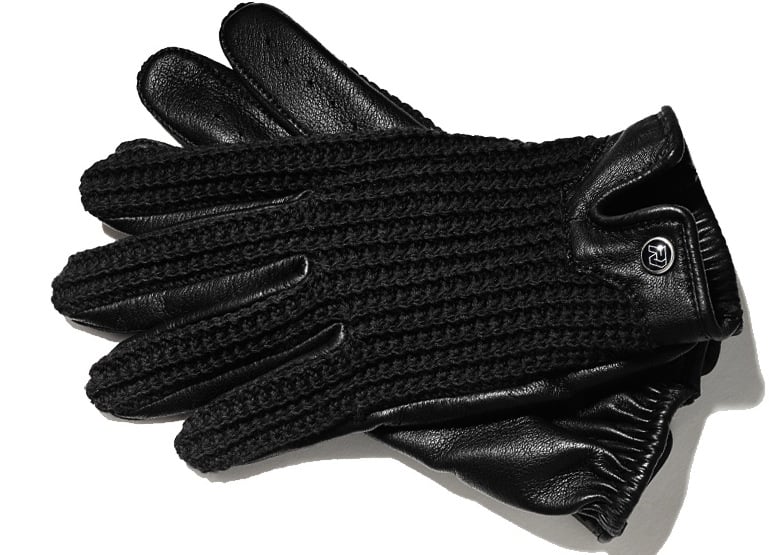 A solid pair of driving gloves were an absolutely essential piece of equipment for men like Moss and Fangio, the cars of the era had no power-steering and the wooden steering wheels could leave a man’s hands covered in blisters during longer races like the Mille Miglia or the Targa Florio.

In the modern day, it’s still highly recommended to wear driving gloves if you intend to drive cross country – exactly as you would if you did the same journey on a motorcycle. Or in a Sopwith Camel. This pair of driving gloves by Autodromo is made from drum-dyed leather with a 100% cotton-crochet back – the gloves are also specifically designed to be worn with a watch (on whichever wrist you prefer). 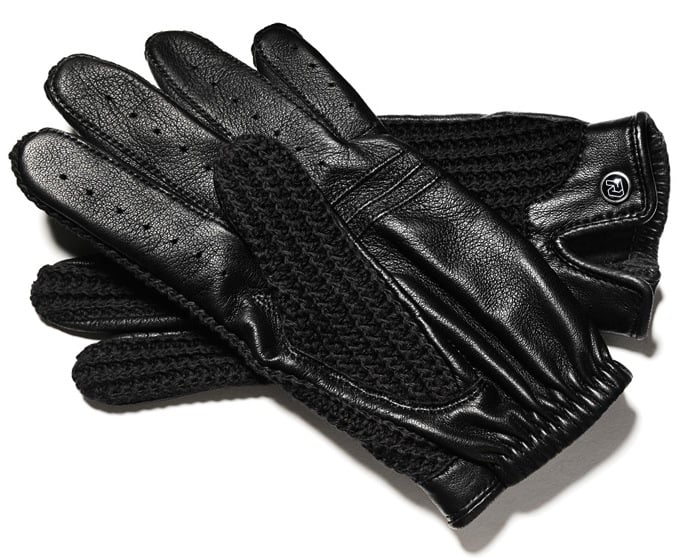 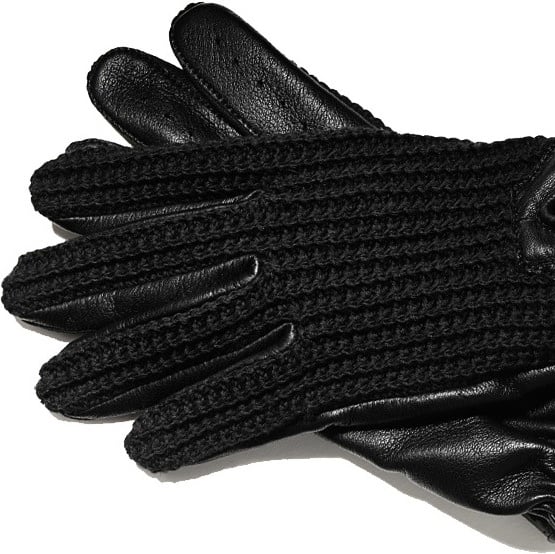 Facebook Twitter WhatsApp Email   This is the popular leather tool roll by the team at Kruk Garage, each uses thick cowhide leather construction…

Facebook Twitter WhatsApp Email The Veldt Enduro is a series of full face motorcycle helmets with carbon fibre shells, the company was founded in…

Facebook Twitter WhatsApp Email This is the Filson x Crafted Fire Tinderbox, it’s a portable firebox with a cooking grill on top that can…