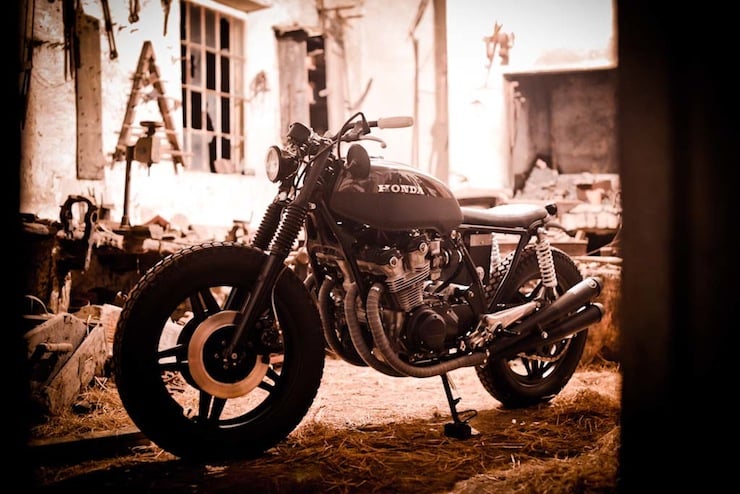 7Seven Customs is a small one-man custom motorcycle garage based in the unlikely location of Slovenia, it’s run by the jovial Andraž Kopitar who started customising bikes because… well I’ll let him tell you in his own words;

“I customize motorcycles and bicycles. I love working in my garage and on my bikes. I know it sounds crazy, but I just love to be in there, listen to music, feeling good and doing something I really like. Thats all.”

The Honda CB750 is possibly the most common starting point for vintage customs (certainly outside of America) and this bike is no different – it started life as a 1983 CB750K. 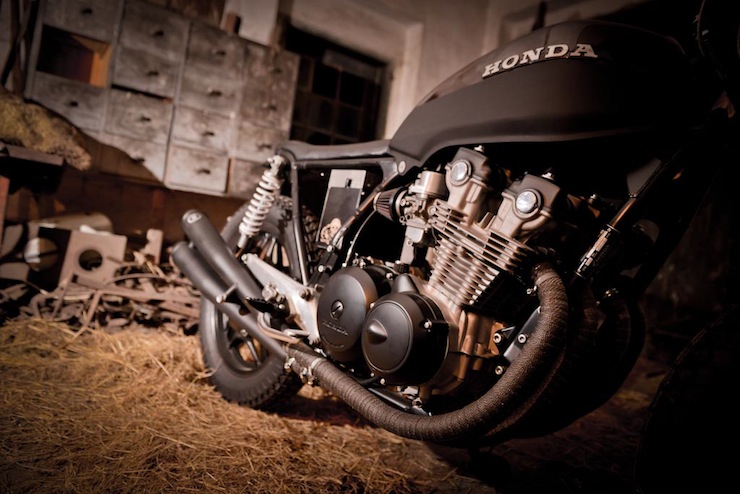 If you’d like to see some of the other work to roll out of the 7Seven Customs garage you can click here to visit their website, or here to check out their Facebook Page. 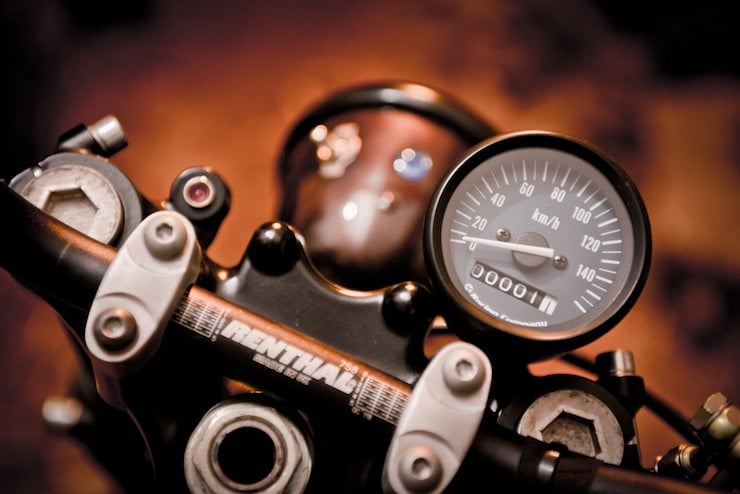 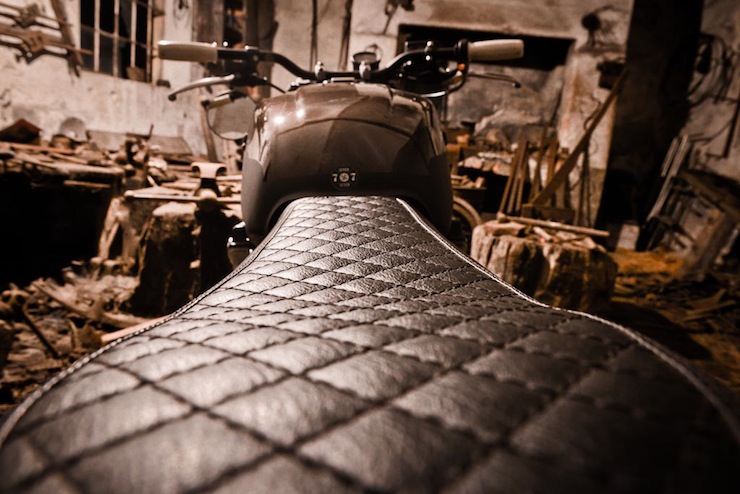 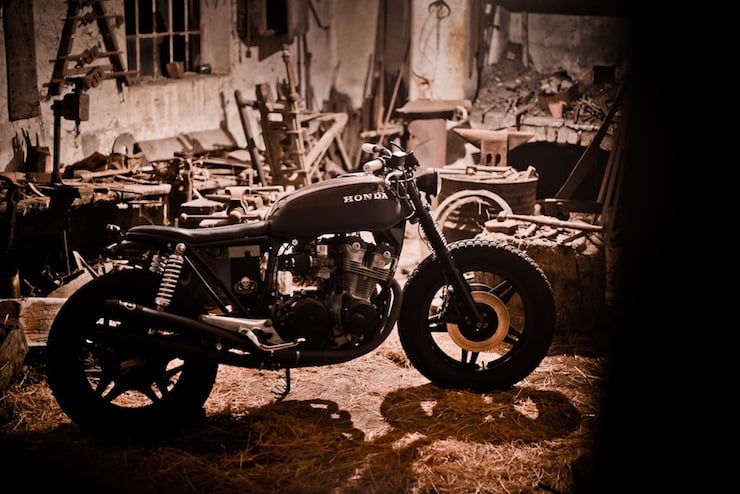 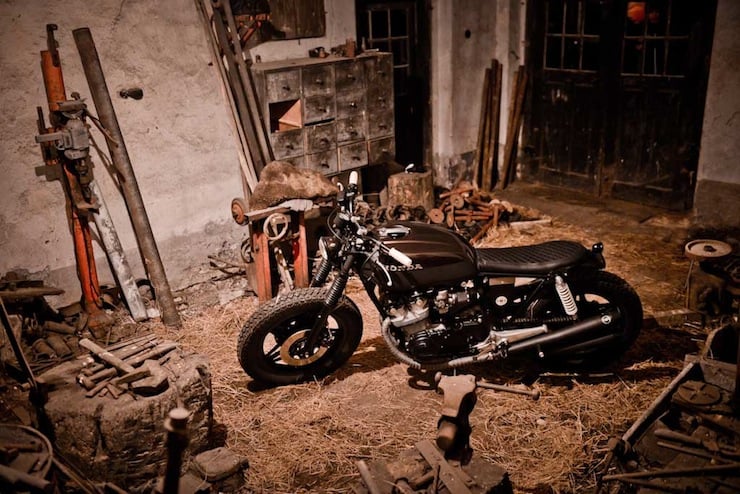 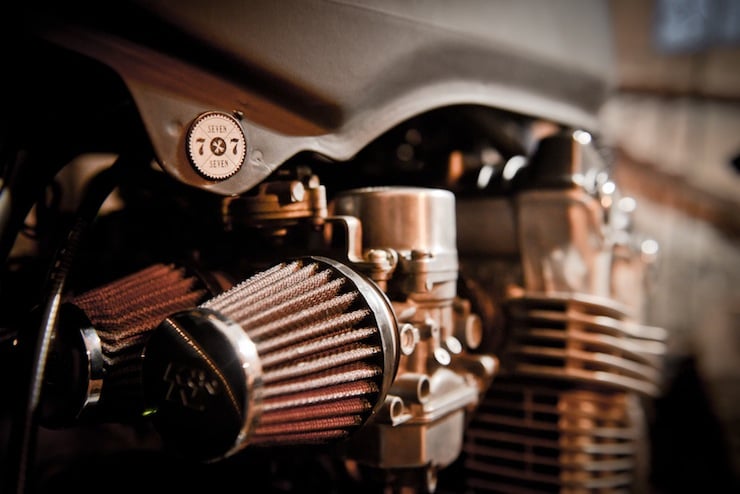 In the first few months of 2021 many parts of the world have recorded a surprising increase in motorcycle accidents, no one knows why but…

This is a 1971 Honda Z50A K2 Mini Trail, it’s a member of the second generation of Honda’s now legendary Z50 series of minibikes which…