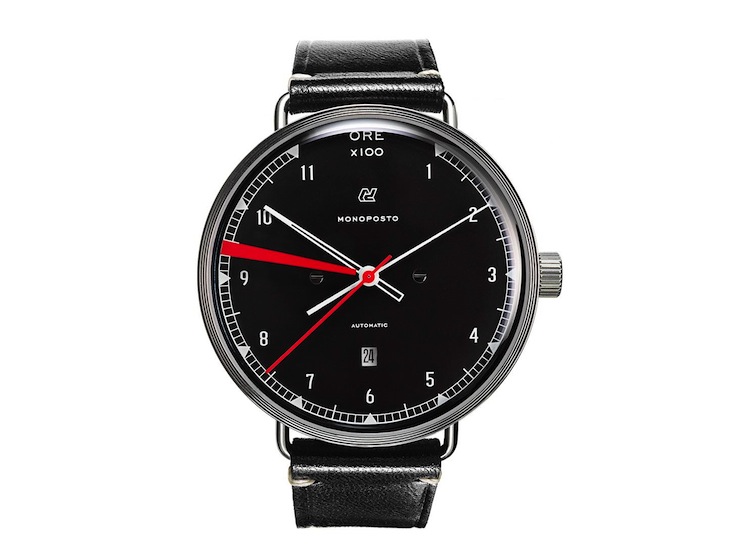 The Autodromo Monoposto is a mechanical watch that we featured last year (the now sold out, white dial version), only 500 were produced, 250 in white and 250 in black, and they’re down to the last few still available for sale.

Each watch uses a mechanical Miyota 821A Automatic movement with a calendar complication, they’re individually numbered, waterproof to 30 metres and each one has a transparent case back. These are unique, rare watches and the vintage auto racing design is the sort of thing that’ll never go out of fashion. 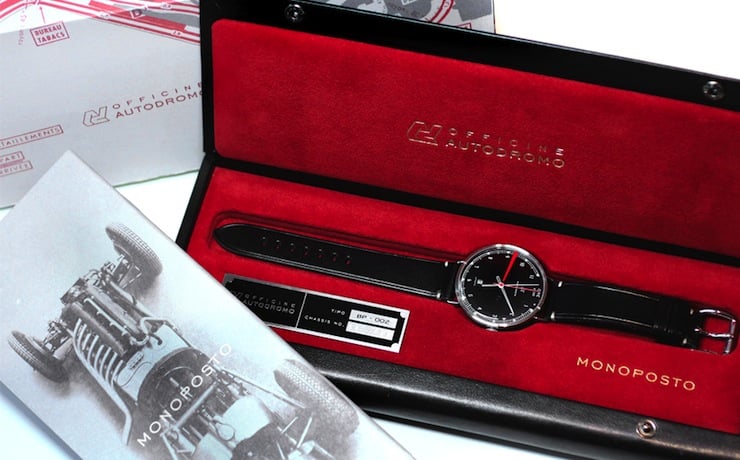 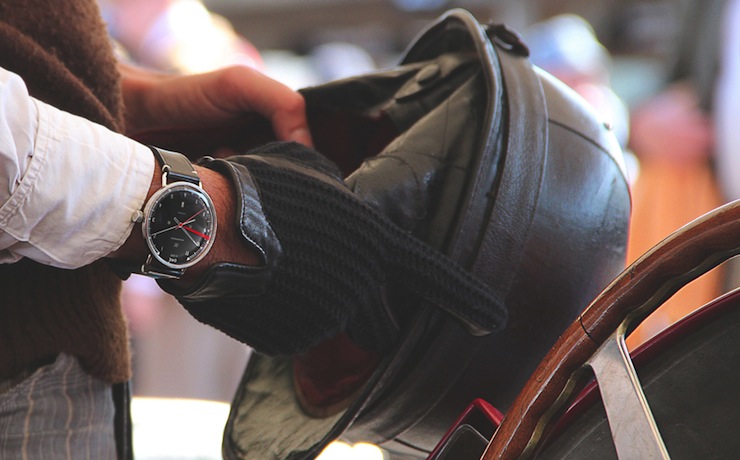 This is the new Stirling Moss No. 7 sweatshirt from the team over at Goodwood, it was designed as an homage to Sir Stirling’s Ferrari 250 GT SWB, which he famously drove to three back…